After two fantasy-based jaunts into the Warhammer universe, The Creative Assembly has once again turned its eye to history with the latest Total War game. Previous games have let players wage war and live out their realpolitik fantasies in historical periods like medieval Europe, feudal Japan, and the Roman empire. With Three Kingdoms, Total War is taking on a new era, The Han dynasty, as well as a few new gameplay twists.

Now let's be clear: You should not expect a radically different Total War game with Three Kingdoms, which is probably a good thing. The series has remained one of the strategy genre's most popular titles for a reason, with massive battles featuring detailed environments and troops as far as the eye can see, as well as extensive diplomacy and warfare options on a metalevel. Three Kingdoms looks to expand on all those things.

While Creative Assembly wouldn't dish out details on what new diplomatic options players would be getting, they told me it would be an expanded suite compared to previous games, and that those who loved finding a reason to justify their high-end PCs would find plenty of eye candy here. The developer also told me that those with moderate-powered PCs would have enough graphical options to make the game run well.

The biggest gameplay twist that players can expect is when it comes to the MOBA-like hero of generals (all based on historical figures like Lu Bu and Cao Cao) that carries over from Warhammer. Generals have buffs and powers that can turn the tide of battle, but the new wrinkle is that generals can also build relationships with one in another in a social-link mechanic that's reminiscent of both Fire Emblem and even a little bit of Persona.

During battle, your generals' relationships will change as they fight alongside one another. Sometimes they'll become friends and give each other buffs. Other times, their personalities might grind, having negative effects on your army and maybe even culminating in one of those generals leaving your army to join your opponent's army.  This extends to more than just battles, too. Force a general to surrender enough times without executing him, for example, and he may be so impressed by your honor that he joins your army. This system has a lot of potential for adding an engaging level of unpredictability in the campaign, and we can't wait to see more of it in action.

Total War: Three Kingdoms is out next year on PC. You can read our review of the previous game, Warhammer II, here. 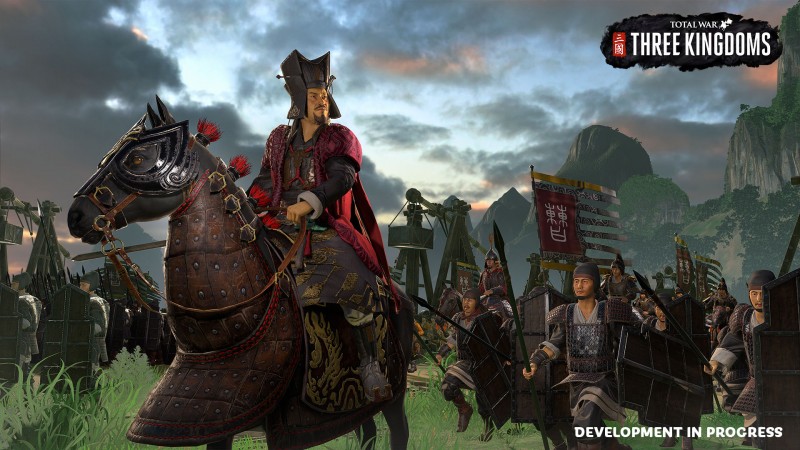 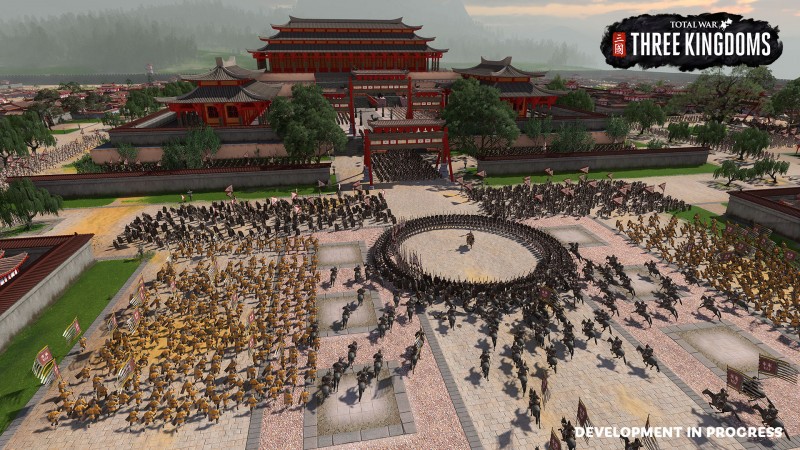 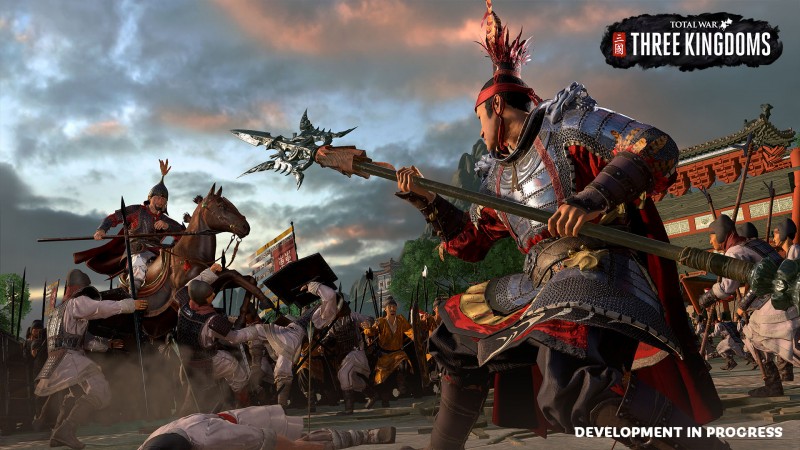 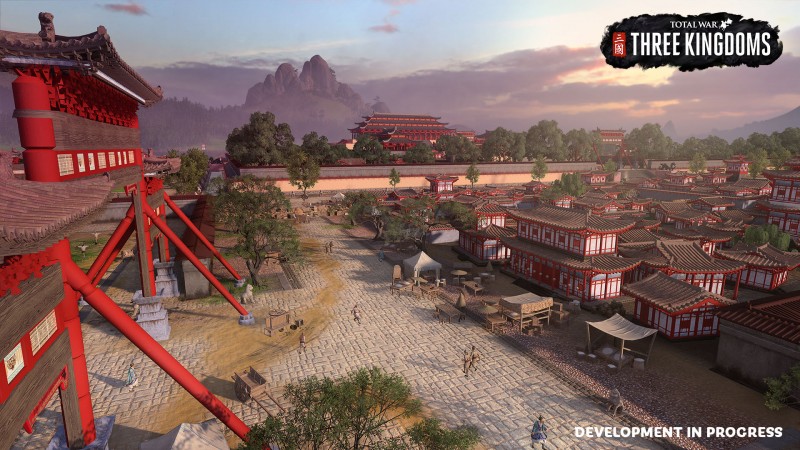