The original Total War: Warhammer proved high fantasy was an explosive ingredient to add to Creative Assembly’s longstanding strategy franchise. The Warhammer property has been used in all manner of games, with plenty of misses to go along with the hits, but it finds a perfect pairing here, adding flying units and magic without sacrificing the tactical core gameplay. With Total War: Warhammer II, the series proves itself yet again with a more coherent campaign and exotic races that shake up gameplay on and off the battlefield.

The campaign is more focused than the original title, with everything revolving around the Great Vortex. The faction claims it has ultimate power within its grasp, but getting there is another story. As is the standard for Total War, half the game is played on an overworld map where you capture territory in turn-based strategy, develop strongholds, bolster your economy, and put together armies. The other half takes place on the battlefield in real time, where you smash hordes of units against enemy forces, cast epic spells to turn the tide of combat, and command your massive units to lumber into the thick of the melee. These giant campaigns can get bogged down in the late game when so many forces are in play, but Creative Assembly seems to have done a decent job alleviating some – but not all – of that endgame monotony.

How you choose to rise to power hinges on the four new playable races: High Elves, Dark Elves, Skaven, and Lizardmen. These are the biggest new additions, and the strongest reasons to pick up and play Total War: Warhammer II over its predecessor. Each race feels notably different; I instantly gravitated toward the sneaky Skaven, who hide their holdings underground. Their overworld settlement presence is masked by what appear to be ruins, so your foes never know what they’re walking into.

The Skaven spread their disgusting corruption all over the land and must keep careful watch on their food stores. Corruption is a twisted double-edged sword, a weaponized form of unrest. While corruption may result in uprisings in your lands, it spreads across the world and can cause serious problems for other players – you’re more prepared for it as a squabbling Skaven. Mechanics and features like this that play into the Warhammer fantasy are executed well in fun, functional flavor. While the other races are also enjoyable with their own special features, like High Elves’ ability to exert influence on relations between factions (turn your enemies against each other!), and the Lizardmen’s dinosaurs that fly into an uncontrollable rage. Nothing quite matches the spectacle of watching a Stegadon go completely insane in the middle of an opposing army – just make sure your own troops are far away when it happens. Each race almost feels like its own separate game, as the experiences are so disparate, and that alone justifies this sequel in lieu of a traditional expansion. If you’re not in the mood for the campaign, preloaded quest battles are also available, complete with full rosters of ready-to-go units. These are a great way to get a taste for the feel of battle before setting off into the investment of campaign, and they let you play around with each race’s key units.

Warhammer’s long legacy in gaming has found a perfect partner in Total War. If you’re a fan of strategy games, chaotic rat-men, or rampaging dinosaurs, this isn’t one to miss. 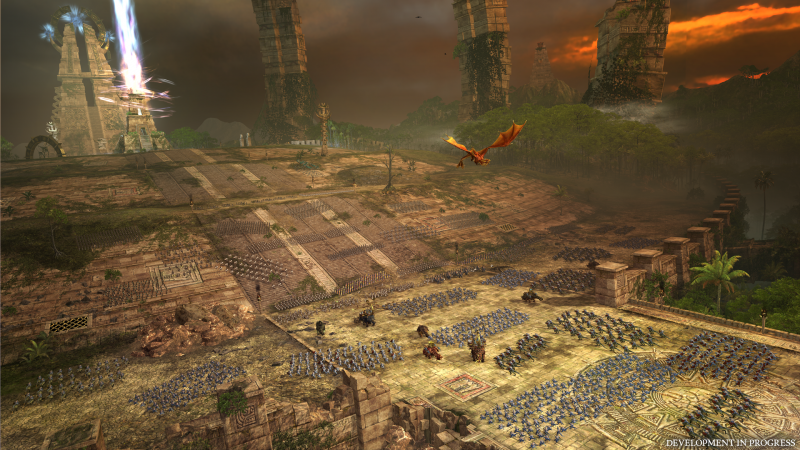 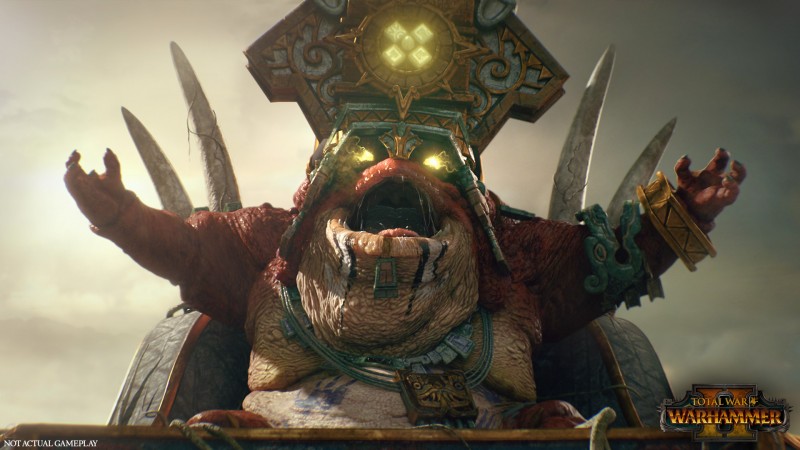 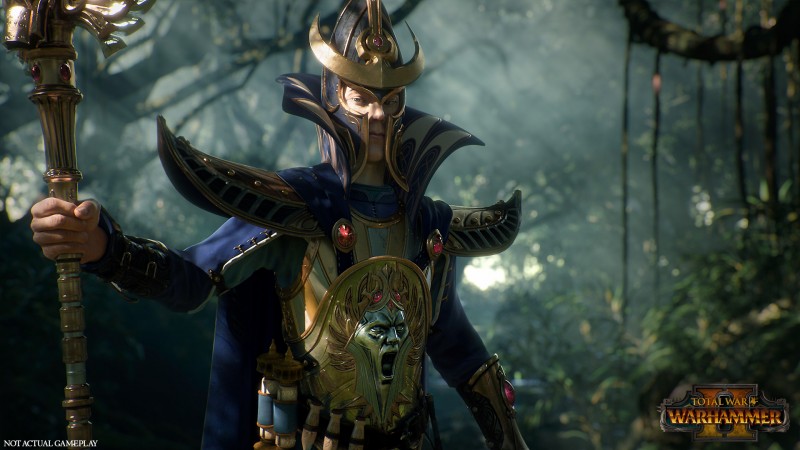 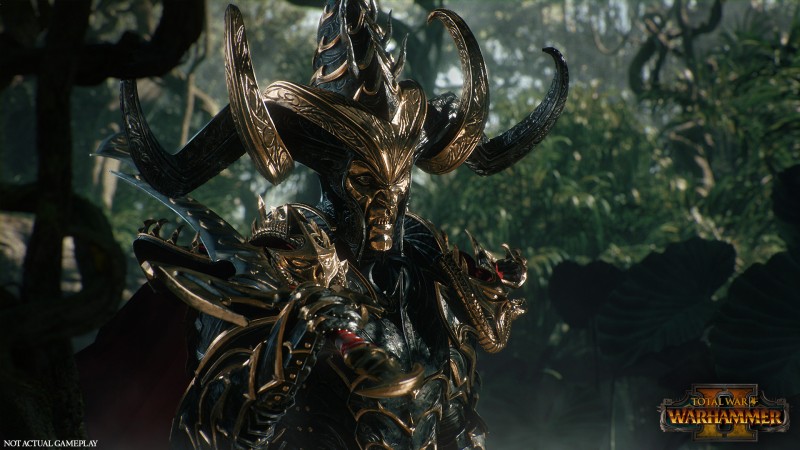 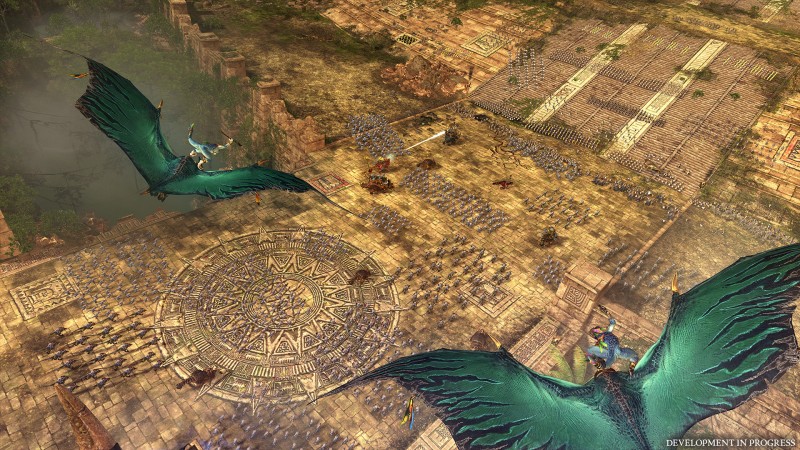 8.75
About Game Informer's review system
Concept
Conquer real-time, turn-based battles with gobs of exotic fantasy units from the Warhammer universe
Graphics
Zoom in and around battlefields to highlight each unit in detail, putting you right into the fantasy
Sound
The voices and sounds of the battle inject life into bold new races like sneaky Skaven and boisterous lizards
Playability
Clearly aimed at hardcore strategy fans, the title has many systems and mechanics that take some time to get used to. Advisors and tutorial-style fare offer essential assistance
Entertainment
The pairing of Warhammer and Total War continues to be a refreshing and on-point marriage of both franchises 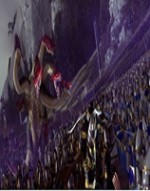