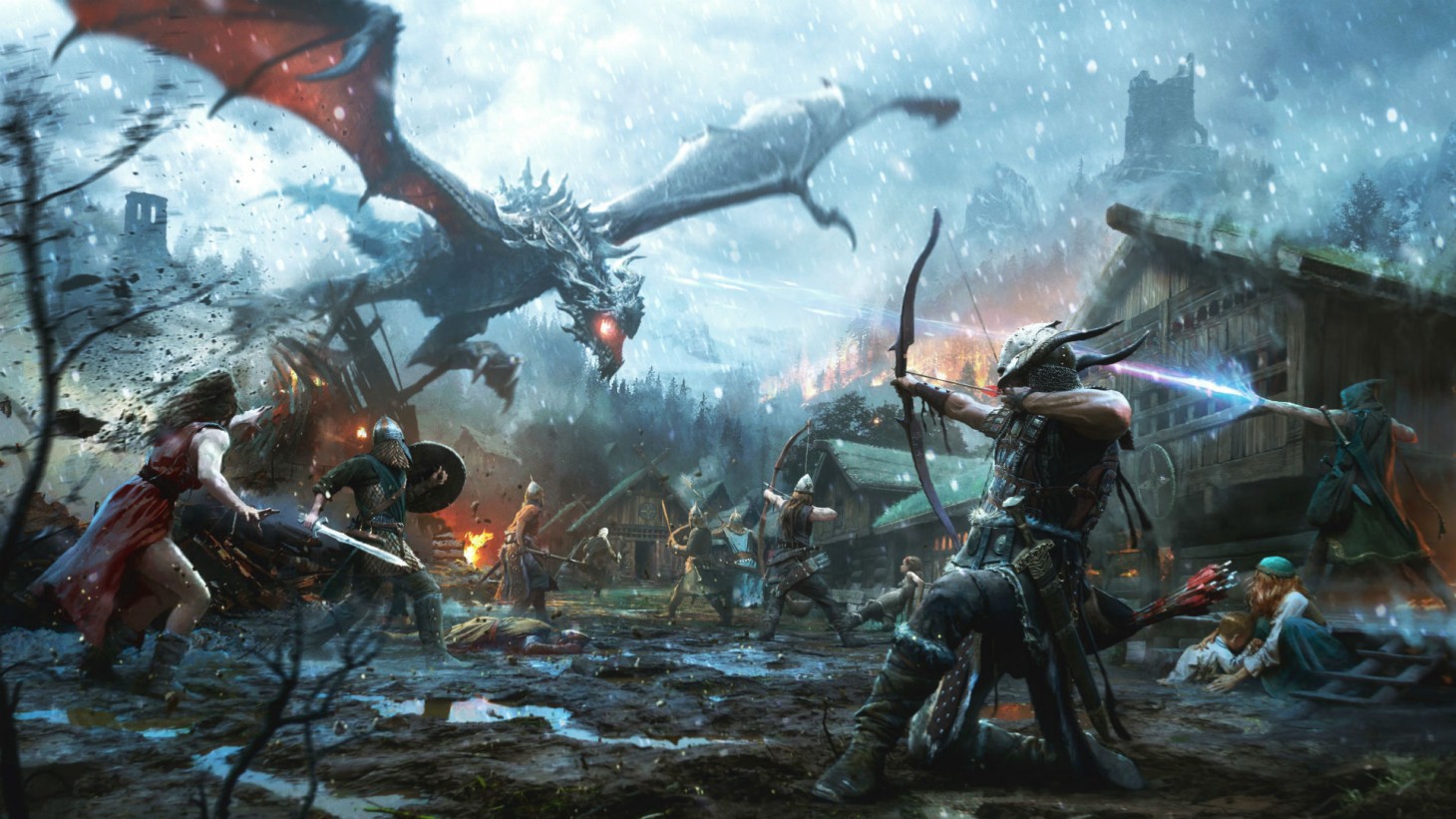 Bethesda May Not Release The Elder Scrolls: Legends On Systems That Don't Allow Crossplay

It's no secret that game creators are fond of cross-platform play and integration. They want people to be able to play with their friends and continue their games on any system they see fit, even if it means an Xbox One player connects with a friend on PlayStation 4. Xbox and Nintendo are embracing cross-play functionality, but Sony continues to treat the PlayStation 4 as a gated community. Sony shut down Epic Games' bid to bring console cross-platform play to the PlayStation 4 version of Fortnite, but has vaguely stated it is looking into the possibility of letting its hardware connect to other systems. Bethesda Softworks appears to be putting pressure on Sony to change its stance.

At this year's QuakeCon in Grapevine, Texas, I sat down with Pete Hines, Bethesda's senior vice president of global marketing and communications, to talk about the forthcoming console version of The Elder Scrolls Legends. My first question was for Hines to give a general overview of what console players should expect from The Elder Scrolls: Legends when it eventually hits on PlayStation 4, Xbox One, and Switch.

"[The Elder Scrolls Legends] is a strategy card game that encompasses both single and multiplayer," Hines said. "It is both cross-platform play and cross-platform progress."

I cut him off at this point to clarify that the cross-play would only be on "certain systems," since I figured this wouldn't apply on PS4.

Hines replied, "It is our intention in order for the game to come out, it has to be those things on any system. We cannot have a game that works one way across everywhere else except for on this one thing. The way the game works right now on Apple, Google, Steam, and Bethesda.net, it doesn't matter where you buy your stuff, if you play it on another platform that stuff is there. It doesn't matter what platform you play on, you play against everyone else who is playing at that moment. There's no 'Oh, it's easier to control, or it has a better framerate on this system.' It's a strategy card game. It doesn't matter." 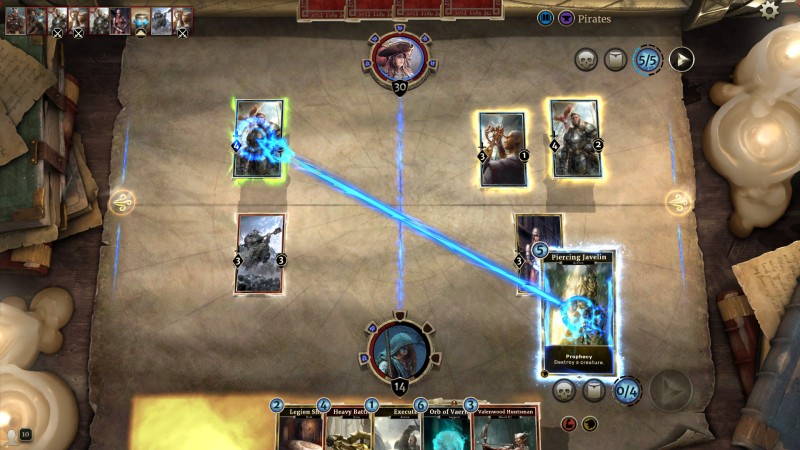 I asked him if that meant there's a chance it won't come out on PlayStation 4 if Sony doesn't change its stance. "We continue to talk to all of our platform partners," Hines added. "But those [terms] are essentially non-negotiable.  We can't be talking about one version of Legends, where you take your progress with you, and another version where you stay within that ecosystem or its walled off from everything else. That is counter to what the game has been about."

I told Hines that Sony isn't letting Fortnite offer cross-play, and that game is the biggest thing out there right now. "I am aware," he said. "I'm just telling you that's our stance. That is our intent. And that is our message. Not specific to anyone in particular, but to everyone we are talking about. This is 100 percent clear. This is what we are doing, what we need, and what we intend."

Hines didn't outright name Sony in any capacity, but unless Bethesda is doing something different with its cross-platform efforts that conflicts with the freedom Xbox One and Switch currently allow, it has to be PlayStation 4.

Hines' statements comes in a year in which Sony has been under pressure to embrace cross-platform play between PS4 and other consoles. Earlier this year, Xbox's Phil Spencer and the official Fortnite Twitter account tweeted in support of Fortnite crossplay between PS4 and Xbox One. A couple of months ago, former Sony Online Entertainment CEO John Smedley stated the reason for the lack of crossplay on PS4 was simple: Sony didn't want people to buy Xbox One games and end up using them with a PS4. Bethesda's own Todd Howard also stated they would love to do crossplay with Fallout 76, but that Sony wasn't "being as helpful as we want them to be."

Our Take
All systems should allow crossplay and cross-platform progress. I love seeing Bethesda dangle the possibility of one of its games not coming to specific machines in front of console makers. Here's hoping the pressure works. 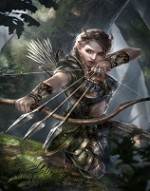