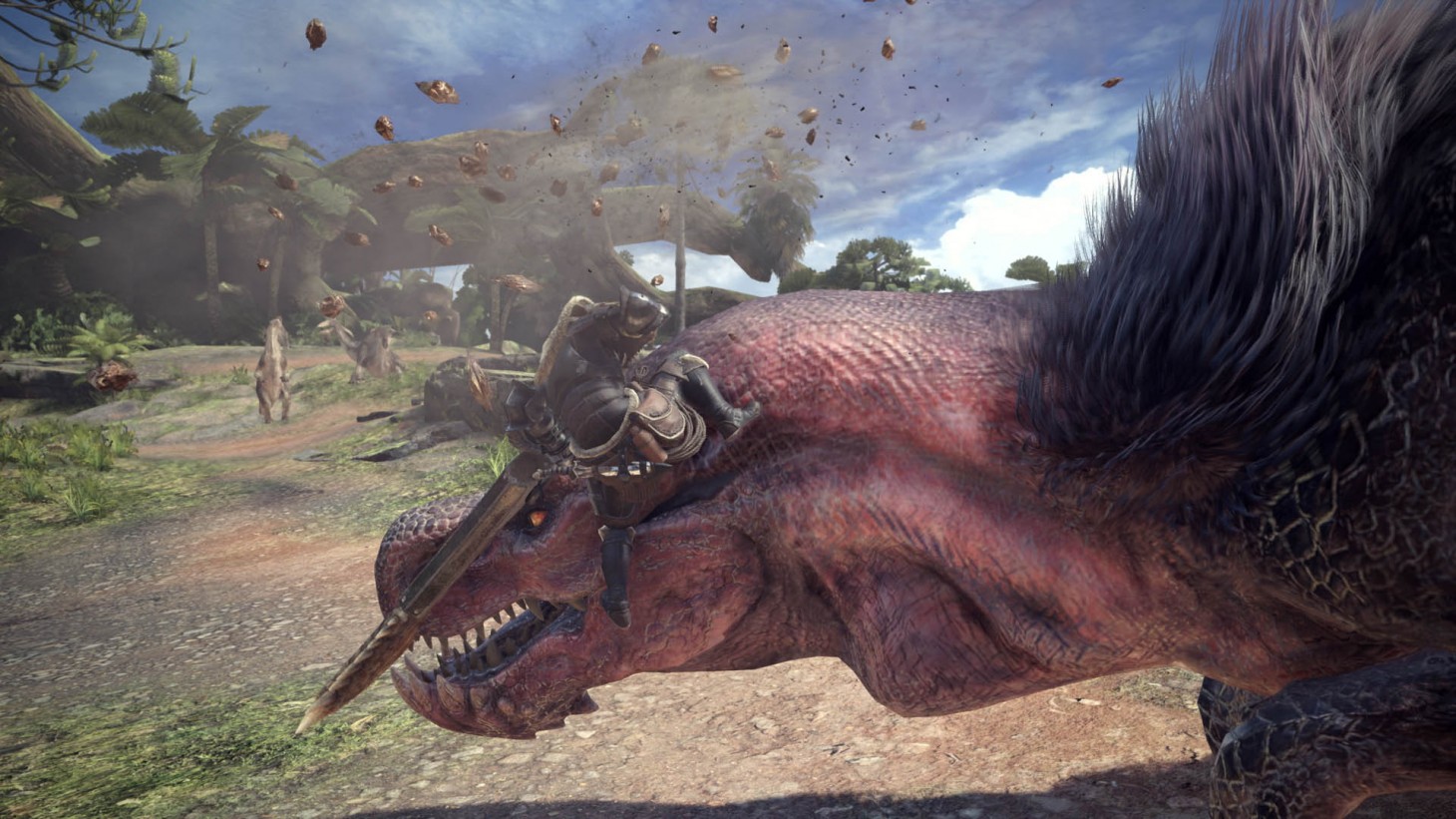 Monster Hunter: World Gets A Rathian-Sized Opening Day On Steam

A long seven months after its console release, PC players are finally getting to jump into Monster Hunter: World. And despite this being the first time a Monster Hunter game has appeared on the system, it's received a massive welcoming committee; over 240 thousand people were online concurrently shortly after release. By player count, the game is by far Steam's biggest new release of 2018.

We said that the PC version "provides the same great hunting and gathering loops console players dove into earlier this year," with the added benefit of flexible resolutions and frame rates, and hugely shortened load times. Although the system requirements are relatively high, that clearly hasn't stopped hundreds of thousands of people from digging into the game's deep systems.

Much of Monster Hunter: World's lasting appeal has come from challenging new monsters designed to be taken on by full hunting parties. Capcom has promised that these will be trotted out for PC players soon, which should hopefully maintain the game's high engagement.

Our Take
After co-oping with Suriel for his review, I've been playing Monster Hunter for the past couple weeks. I'm now comfortably endgame and can't wait to stunt on all these newbies who have just joined the fray.