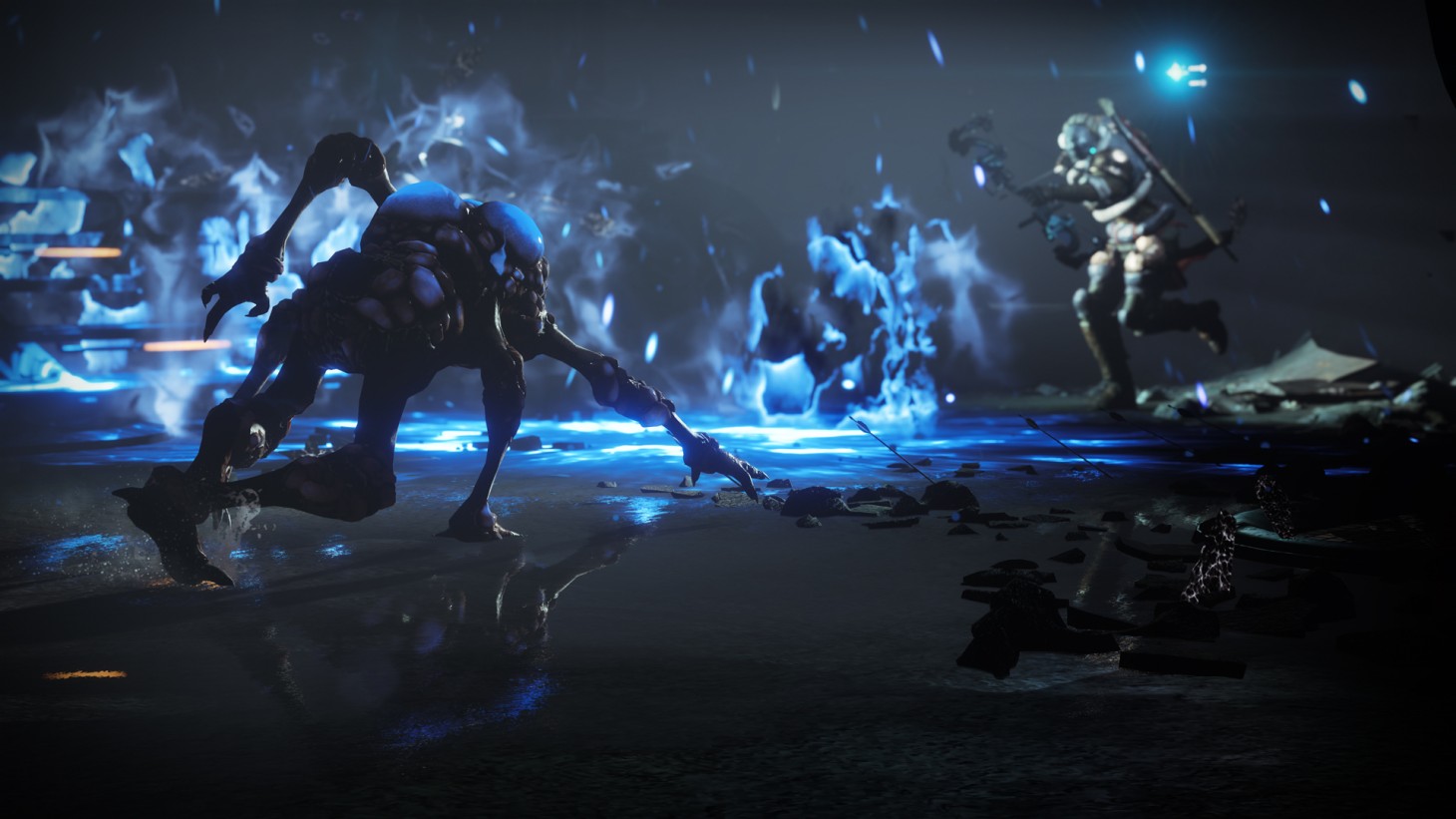 Explore The Dreaming City With The New Destiny 2: Forsaken Trailer

The Dreaming City is the new endgame area for Destiny 2: Forsaken. Here players will not only be able to complete the raid, but also engage in high-power level patrols, public events, and more.

No longer will players be relegated to low-level activities to engage in bounties and weekly milestones; on top of this, the raid will change the way the Dreaming City functions for players within it.

The new trailer also showcases the Blind Well, Forsaken's answer to the Court of Oryx from The Taken King, alongside the abyss which seems to feature a dark and sinister side to the gorgeous Dreaming City.

The raid will take place against a giant creature in the center of the city and features what looks to be a new enemy looks that vaguely like Eris Morn, who has been missing since the first game.

Forsaken will be out September 4 on Xbox One, PlayStation 4, and PC. Check out our cover story hub for more on the expansion.

Color me excited. #dealwithit
.
On
On
Off