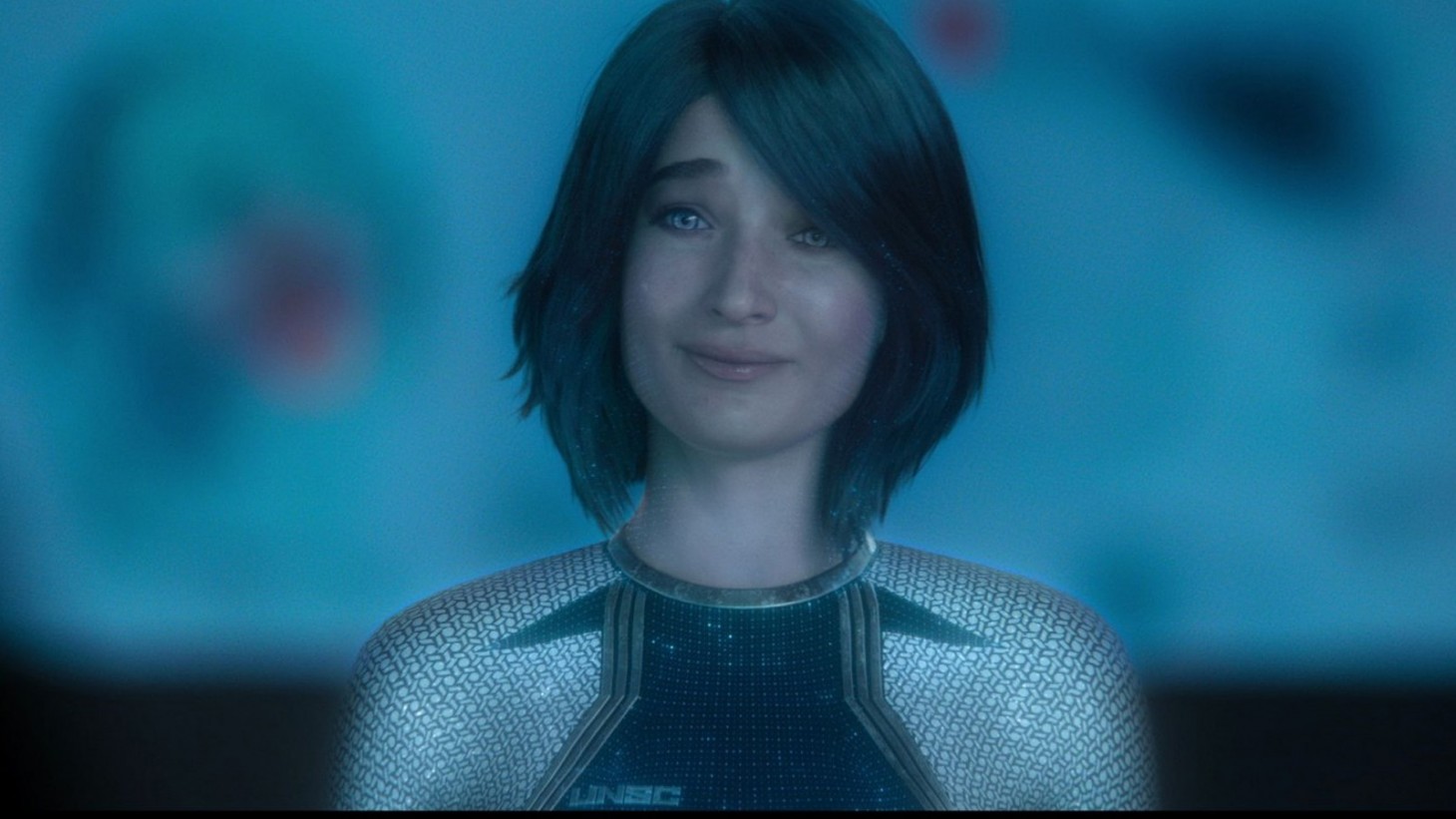 This week marks the end of the first season of Halo's television adaptation, and while it was a rocky season, at least you can enjoy listening to the GI editors talk the ups and downs. The finale of the special GI Show review series is now available to watch or listen to here. With the end of that season also comes the end of the week, which was full of plenty of great Game Informer stories to catch up on over the weekend.

With the plugs out of the way, let's see what some of the GI staff has planned over the next few days.

Wesley LeBlanc – This weekend, I’m going to say something I don’t think I’ve ever said but I’m excited to spend a lot of time playing a mobile game. It’s not that I’m against mobile games – Yu-Gi-Oh! Master Duel has been occupying a lot of my time lately – but I rarely ever seek out time to play them. I usually just play them in passing or when I have a few minutes to do so, but this weekend, I’m going to continue playing Warcraft Arclight Rumble. You can read my thoughts on it so far here, but it’s a great time. Elsewhere, I might rewatch Star Wars Episode III: Revenge of the Sith in anticipation of Obi-Wan Kenobi beginning on Disney Plus next week. Hope you have a great weekend! Play some games!!

Brian Shea – This weekend, I'm spending my time playing Mini Motorways. I talked about it on this week's episode of All Things Nintendo and I'm absolutely loving it. It's the follow-up to one of my favorite mobile games of all time, and it plays remarkably well on Switch. Outside of that, I'll be spending most of my time outside since we're finally getting some gorgeous weather these past couple of weeks. Maybe an excuse to start Pokémon Go back up?

Alex Van Aken – This weekend I'm flying back home to Virginia to visit my dad in the ICU. He's been in the hospital for 45 days and I haven't seen him since before his liver transplant roughly three weeks ago. While most of my time will be spent with family, I am looking forward to downloading a few relaxing games on my Nintendo Switch and MacBook Pro. On Switch, I'll be checking out an older puzzle game from my wishlist, A Monster's Expedition, and possibly OlliOlli World. On the ol' laptop, I look forward to enjoying a rollercoaster business sim game called Parkitect, inspired by the old Rollercoaster Tycoon series (a personal favorite).

Lastly, if there's time, I'm going to be cranking it on my brand new Playdate! I have really enjoyed playing Casual Birder on that thing.

John Carson – I feel like I've been running a marathon at work the last two weeks, and I'm going to spend my weekend in maximum relaxation mode. First, I'll be finally getting to the PC port of Monster Hunter Rise and getting my hunter ready for Sunbreak next month. Ever since I reviewed Salt and Sacrifice, I've been itching to play MonHun, and now I have a chance. I'll be checking out that Chip 'n Dale movie tonight, and meeting up with friends for some drinks and Magic for Commander night on Sunday. Hopefully, none of us will spill a beer on the table during the game like last week.

Marcus Stewart – When I’m not playing a game for review, I’ll be dipping my toes (or fingers?) into, you guessed, Elden Ring. Hour 150 has been achieved, and I’ve been dueling Malenia to no success. I’m inching closer and closer to victory and feel close to sealing the deal. Other than that, I’ll be watching wrestling, catching up on comics, and taking my bike out to enjoy some, hopefully, sunny Florida weather.

And now it's your turn, GI Community! What kind of trouble are you getting yourselves into over the coming weekend? Are you seeing any movies, visiting family, returning to your favorite game, or discovering a new book series? Let us know all about your plans in the comments below!