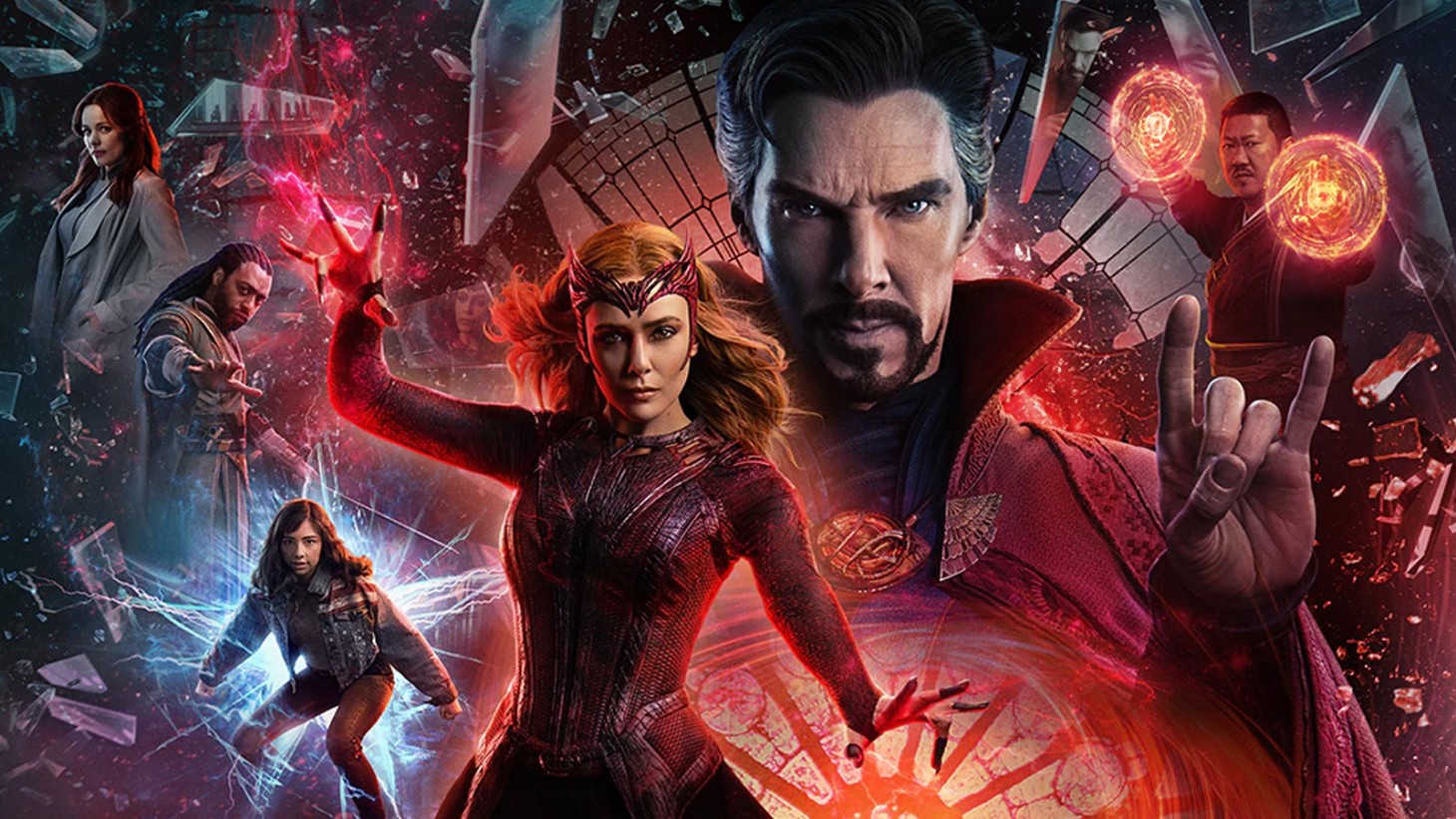 Here in Minnesota, where many of the Game Informer staff is based, the weather is beginning to warm up. No more cold days and even colder nights, and, most importantly, no more snow! We've had quite the week at work, with Star Wars day bringing the force on Tuesday, Jay Guisao reviewed Switch Sports (give it a read here), and the biggest news of the week: Square Enix is selling off most of its western studios to the ever-growing Embracer Group. After this whirlwind of a week, we're ready to close our laptops and enjoy the sunshine and warm temperatures, or shimmy into a dark, cool movie theater and see what horrors lie in the Marvel multiverse.

Here's what the GI staff has planned for the coming weekend:

Alex Stadnik – I was so ready to come in hot and talk all this mess about how I'm not playing games this weekend because of how nice it is in Minneapolis. But then my buddy Joe "King" Iverson put me on to this little game called Rogue Legacy 2. I've dedicated my nights to it since and plan to continue that trend into the wee hours of the weekend. Outside of that, I'll probably find a Dr. Strange showtime, and I'll be celebrating my mom and grandma on Sunday. Hot take: Mom's are pretty great.

Wesley LeBlanc – I have a pretty packed weekend already planned, and sadly, not much of it will consist of gaming. When I do have the chance to kick back with a controller, I’ll probably continue making my way through GTAV. I just recently played through the Trevor torture mission, and wow, uhhh what the hell. That was a lottttttt, ha. My nephew, who just started playing video games last year, has a flag football game tonight, and I’m going to surprise him with Luigi’s Mansion 3 because he’s been dying to play it, so that’ll be neat. Other than that, I hope to hit the theaters to check out Multiverse of Madness! I’m getting anxious that someone will spoil it for me, so I’m hoping to see it ASAP! Hope you have a great weekend!

John Carson – I must have brought West Coast weather back with me from LA because it's beautiful outside in Minnesota this weekend! I'll be spending my time visiting a brewery this weekend to sling some spells with my Magic Commander group, picking up Xenoblade Chronicles again, and spending time with my family for Mother's Day on Sunday. Oh, and I'll try to see Dr. Strange at some point!

Jill Grodt – I still have a lot of things on my backlog to play, but I’ll probably dive back into Loot River for a few more loops. I’m sure it’ll just be a quick session. I totally won’t look up and realize hours have passed. Nope. That never happens.

Brian Shea – This weekend, I'm going to be quarantining after a close contact COVID exposure, so I should have plenty of gaming time. I'm going to continue my MLB The Show 22 time, plus my playthrough of Kirby and the Forgotten Land. I've been in the middle of my Star Wars rewatch, so I'm kind of in the mood to finally boot up Lego Star Wars: The Skywalker Saga.

Alex Van Aken – This weekend, I begin the arduous journey to my new apartment. However, it's only three blocks away, and I get the pleasure of living on the same hallway as Alex Stadnik. I have nearly a month to move, though, so I plan to spend my free moments playing games! I am having a great time playing the Overwatch 2 Technical Alpha, and soaking in all of the new character changes, maps, etc. Sojourn, the newest DPS hero, is a blast. I especially love her ability to transition from power sliding into a high jump. Lastly, I plan to continue experimenting with Blender and Unity 3D.

Marcus Stewart – Tonight, I’m opening a portal to my local theater to watch Doctor Strange in the Multiverse of Madness. Once I’ve come down from the high of what’s sure to be a mind-blowing superhero romp, Elden Ring will likely continue to completely usurp my weekend gaming plans. I’m 120 hours in and continue to make significant new discoveries that demand my undivided attention. If I can pull myself away from the Lands Between long enough, I’d like to try a few more runs of Loot River and Rogue Legacy 2.

What kind of shenanigans are you getting up to this weekend? Are you cramming into a packed theater to watch the new Marvel flick? Will you be celebrating Mother's Day? How much time are you going to be spending outside in the great weather if you have it this weekend? Let us know your plans in the comments below!