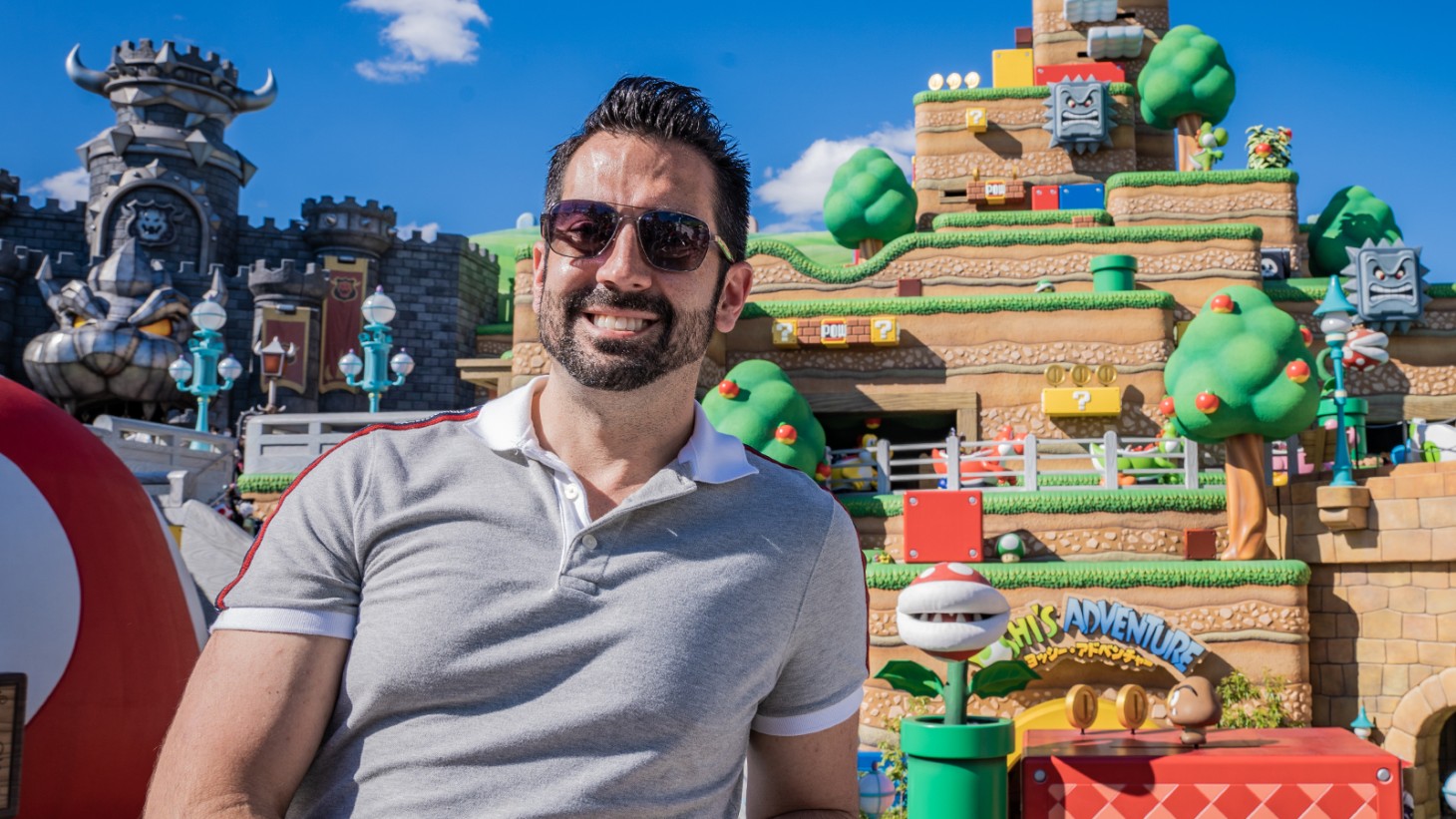 If you enjoyed this video, watch our other travel vlogs, including our recent trips to the Persona 25th Anniversary Café in Los Angeles and the Pokémon World Championships in London. Special thanks to freelance video producers Nick Lawler and Shawn Thomas for editing this vlog.