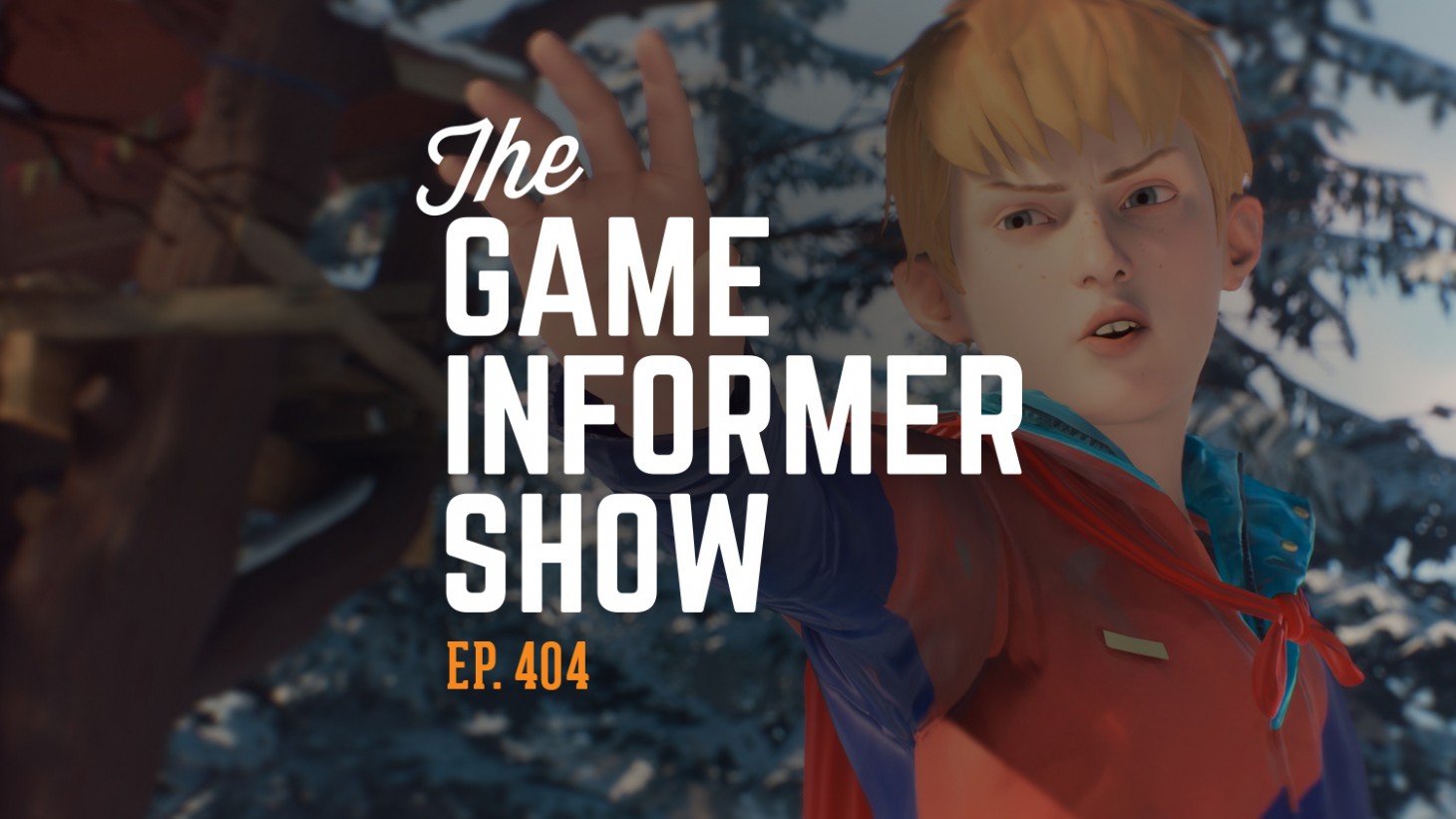 Game Informer's Jeff Cork, Joe Juba, and Suriel Vazquez talk about Dontnod's prequel to Life is Strange 2 called The Awesome Adventures of Captain Spirit and Lumines Remastered. Then intern Derek Swinhart and Javy Gwaltney join the show to talk about Prey's DLC Mooncrash from Arkane Studios and Javy's trip to Germany and Kuwait with the USO to play Call of Duty: WWII with real soldiers and learn about playing games on military bases. After some great community emails, Andrew Reiner and Dan tack join the show in an attempt to play the new audio-only game for the Amazon Alexa called Jurassic World Revealed.

You can watch the video below, subscribe and listen to the audio on iTunes or Google Play, listen to episode 403 on SoundCloud, or download the MP3 by clicking here. Also, be sure to send your questions to podcast@gameinformer.com for a chance to have them answered on the show.