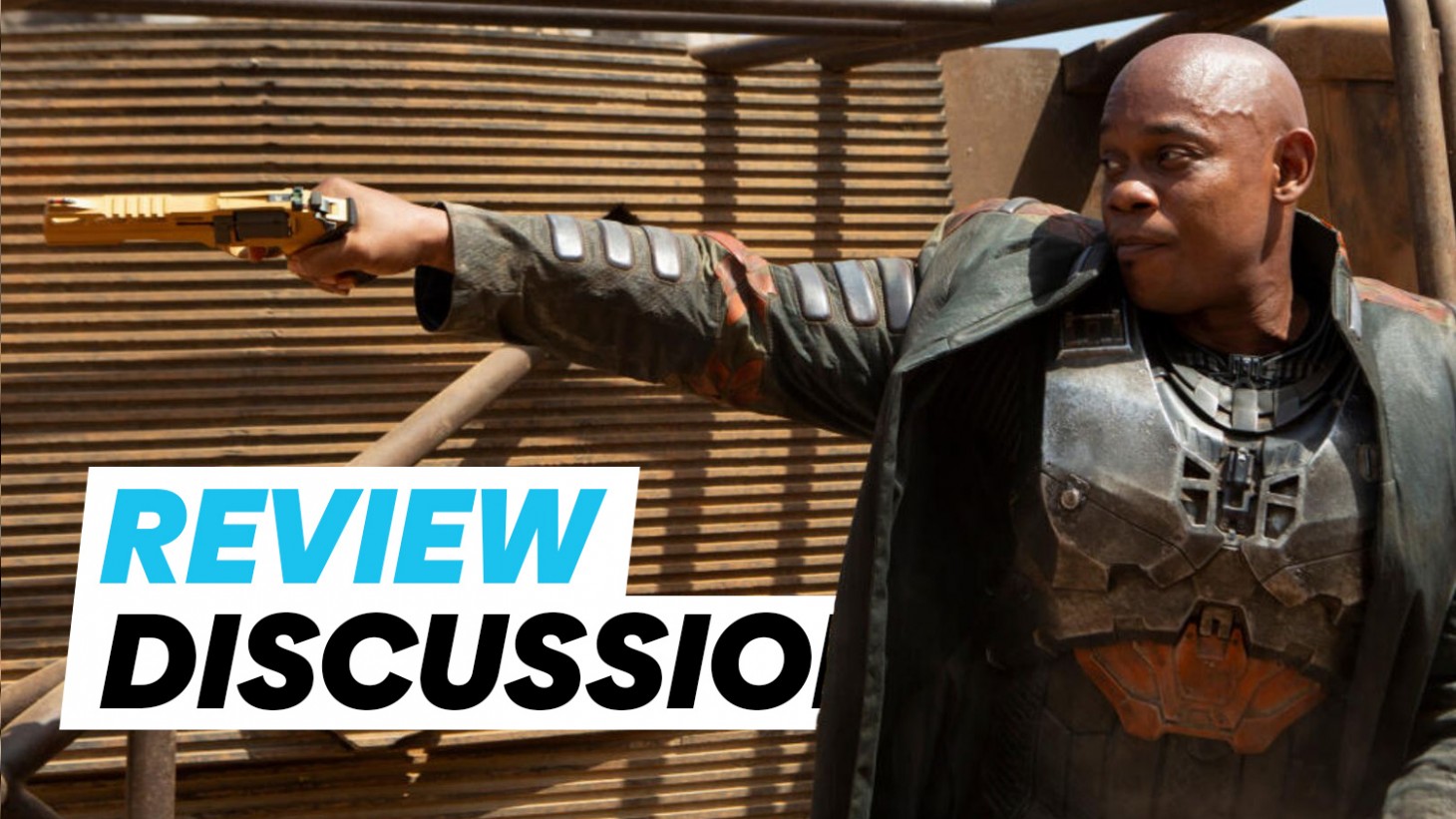 After two weeks of great episodes, the Halo series takes a huge step back during "Inheritance," the seventh episode of the Paramount Plus episodic adventure. Join us on The Game Informer Show as we break down and spoil the highs and lows of Kwan and Soren's journey and quickly touch on our thoughts on last week's episode, as well.

The regular crew of Alex Stadnik, Brian Shea, and Andrew Reiner are all back and, unfortunately, have bad news to deliver to fans of Master Chief, Cortana, and Dr. Halsey. "Inheritance" features none of those characters or the exciting storyline on Reach with the discovery of the actual Halo ring. Instead, we head back to Madrigal and the ongoing adventures of the reformed Spartan and his rebellious counterpart.

After questionably getting out of her car and walking straight into a sand storm, Kwan meets the mysterious desert mystics that lead her to a revelation about what her family's legacy entails. While Kwan is making her discoveries, Soren is back home, gloating about past glories while kind of answering how he got off the planet in the first place. Eventually, our heroes reunite and face off against Vinsher in a fight for control of the planet.

Unfortunately, Halo's pacing problem rears its ugly head yet again, and most of the action and plot development feel like filler instead of meaningful moments. The series hasn't been able to justify the inclusion of these characters, and even when the story finally reconnects with the search for the Halo ring, it feels as though they could have covered everything that happened in 50 minutes in a show intro instead. It will be interesting to see how the series rebounds from this now with only two episodes left in the season. Here's hoping we don't have to go back to Halo Tatooine for a long, long time.

What do you think about Halo thus far? Be sure to let us know in the comments below. We'd also love your feedback on the extra GI Show episodes. Do you like them? Do you want to see us focus on games or the Marvel shows in the future? Please email us at podcast@gameinformer.com or reach out on Discord as we want to know what you think.