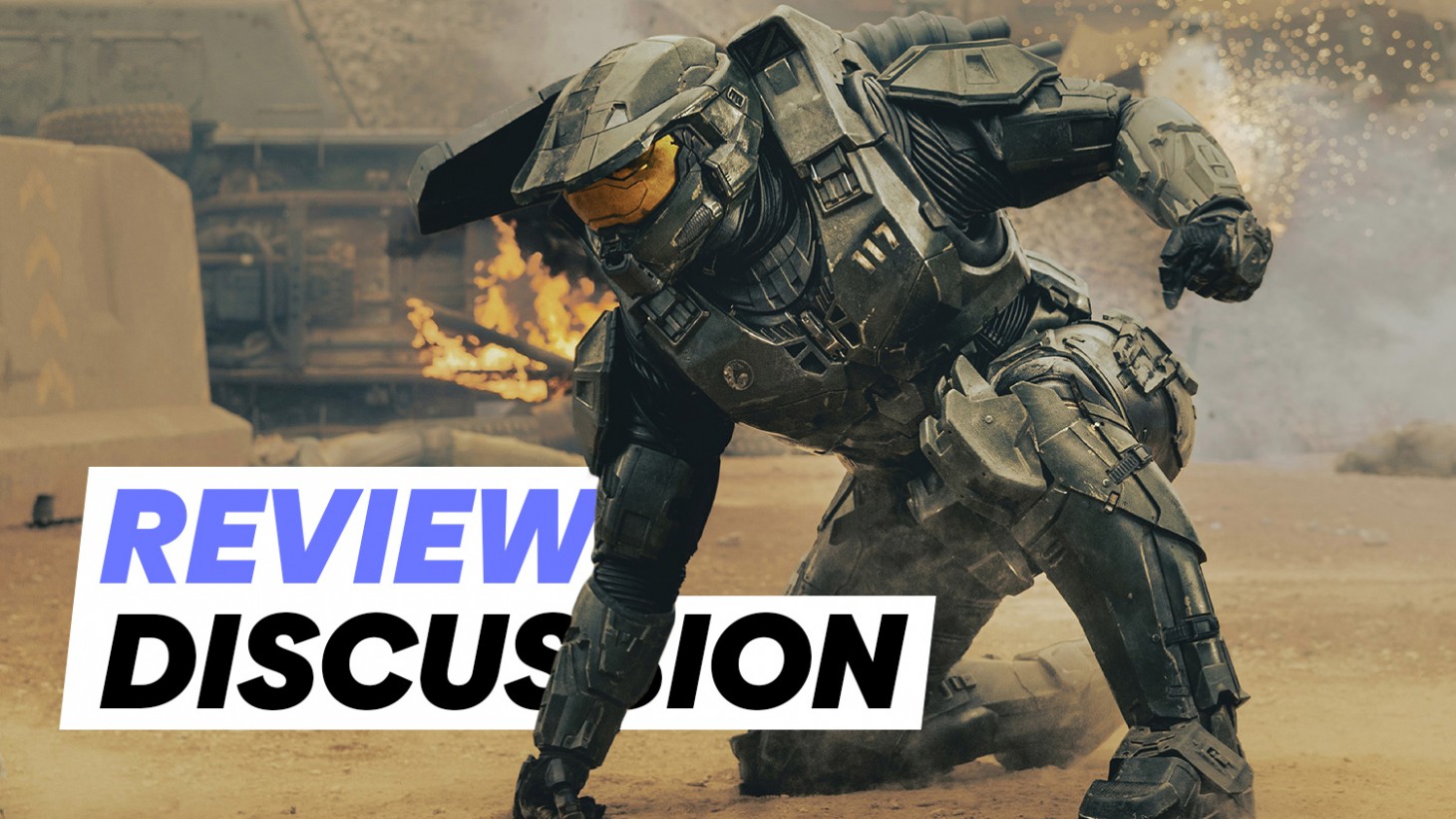 The Halo series has been a wild ride through the first two episodes. We've seen a maskless Chief, beautiful Reach and High Charity recreations, and everything in between. But after last week's rough episode, the show could only get better, right? Join us on a special episode of The Game Informer Show as we review "Emergence," the third entry of the new Paramount Plus show starring Master Chief and company.

Alex Stadnik, Andrew Reiner, and Brian Shea are all back and ready to break down all the highs and lows of this week's episode. As a reminder, these reviews contain a complete discussion of what we saw, so we spoil everything from this episode and the previous ones. If you're not caught up, be sure to bookmark this page and come back when you've watched the show!

Let's start with the good. "Emergence" finally gives us the show's version of Cortana, and we're happy to report she doesn't disappoint in her first live-action appearance. Jen Taylor returns to voice her iconic character, which may be the best decision the showrunners have made at this point. Jen's vocals are synonymous with the Halo feel and ground the series more in what we know, making us feel more at home in this version of the legendary game series. Building off that, Chief and Cortana's banter is already a highlight, producing the line of the show thus far when Dr. Halsey wants to introduce the two characters.

It wasn't all perfect, though. The writing still struggles to recreate the feeling of Halo and produced a plethora of eye-rolling moments in this week's episode. The humanization of Chief continues but feels like a Disney Channel Original Movie more than something you'd find on prestige television. Also, the side characters have become even more of a frustration. The show works better when it focuses on what's presumably to come with the Halo rings in the (hopefully) near future, but instead, Soren and Kwan feel like portals to the past in a storyline we're not gelling with. To be clear, this episode is a sizable step up from last week's, but it still feels like there's a long way to go to reach the heights of the games that started it all.

What do you think about Halo thus far? Be sure to let us know in the comments below. We'd also love your feedback on the extra GI Show episodes. Do you like them? Do you want to see us focus on games or the Marvel shows in the future? Please email us at podcast@gameinformer.com or reach out on Discord as we want to know what you think.