It’s no secret that every Robot Master in a Mega Man game has a weakness associated to another boss in the game. Discovering these weaknesses is usually half the fun, but if you feel like you’ve hit a roadblock, we’re here to help. Here is the ideal boss order for all of Mega Man 11’s Robot Masters.

Note: technically you can beat any of Mega Man 11’s Robot Masters even if you don’t have their Achilles’ heel. Their patterns are fairly telegraphed. If you stick to it, you can beat every boss with only Mega Man’s mega buster. I defeated Block Man, Bounce Man, and Tundra Man before figuring out any of the boss weaknesses, so you could start this cycle at almost any link in the chain, but we recommend beginning with Block Man as his stage is relatively simple and he may be the easiest to defeat with Mega Man’s basic attack.

Cut to the chase! Here's a quick reference for those who don't want to read the rest of the story: 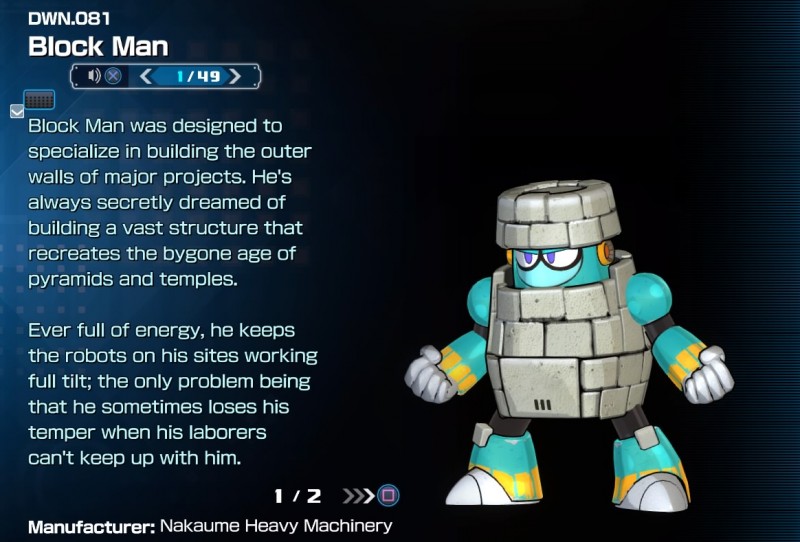 General tips: Halfway through this fight, Block Man takes on a new, gigantic form. When that happens, I suggest switching to the mega buster and just loading him up with charged shots using your power gear. Once you have the Chain Blast, jump over his final barrage and throw your bombs over his blocks. 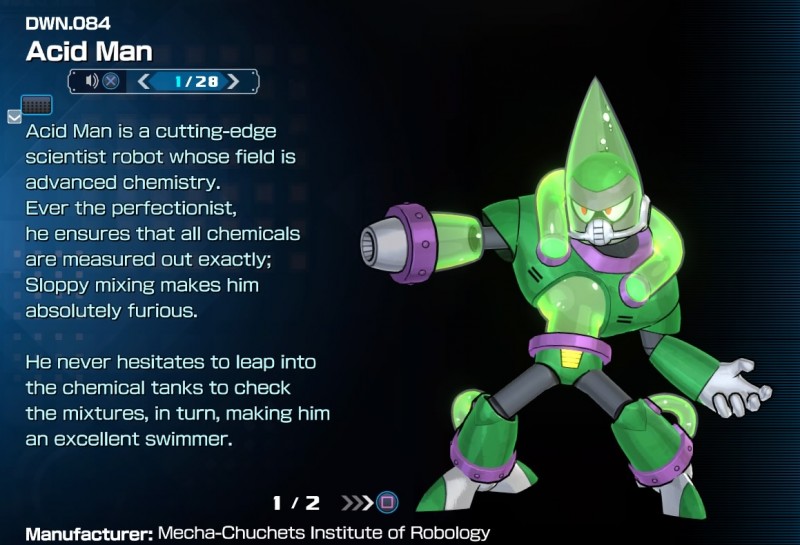 General tips: The Block Dropper will demolish Acid Man’s shield, so just keep dropping bricks. Make sure to slide past him when he jumps. Halfway through the battle he’ll send waves of acid at you, but those are easy to jump over if you watch for them. 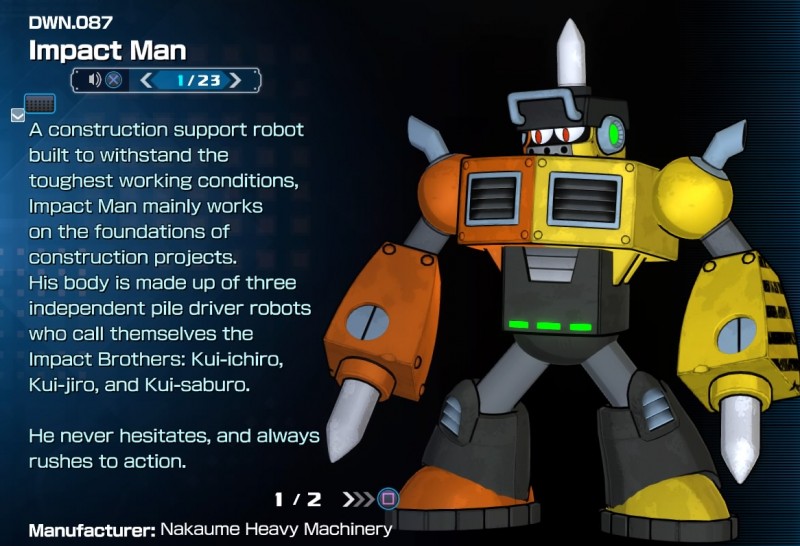 General tips: Throw on your Acid Barrier before the battle starts, then patiently wait for your chance to attack. Don’t get greedy, because you can usually only get one or two attacks in before he retaliates. When he turns into a giant jackhammer, dash out of the way to avoid damage when he slams the ground. 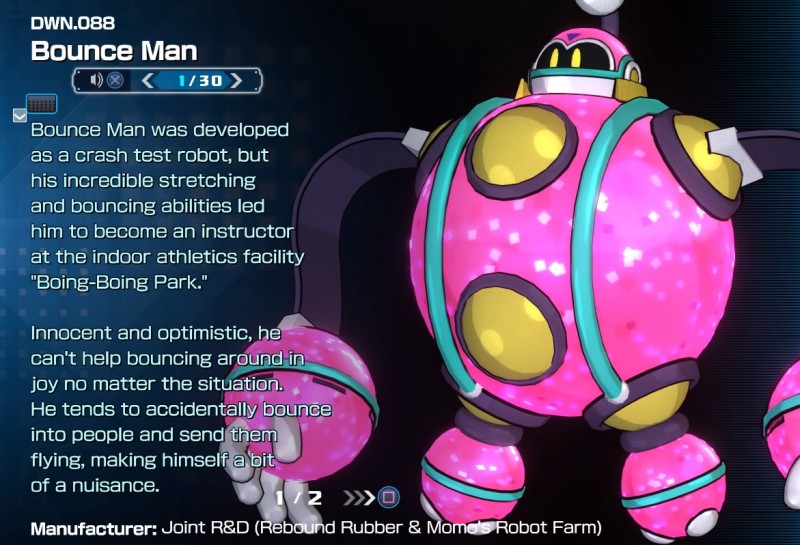 General tips: For this fight you’re basically dashing into Bounce Man with a pointed weapon, so wait until he is on the ground to make your move. 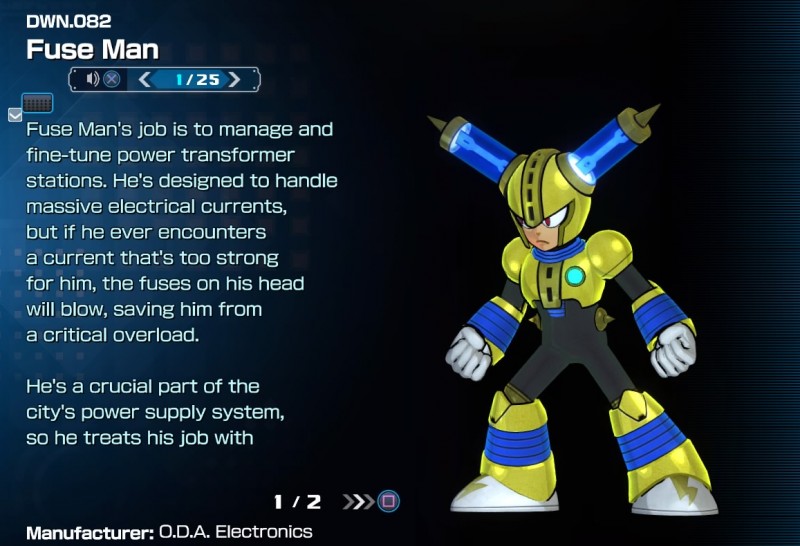 General tips: With Bounce Ball, this fight is pretty easy as you can just shoot out a large collection of bouncing projectiles all at once. 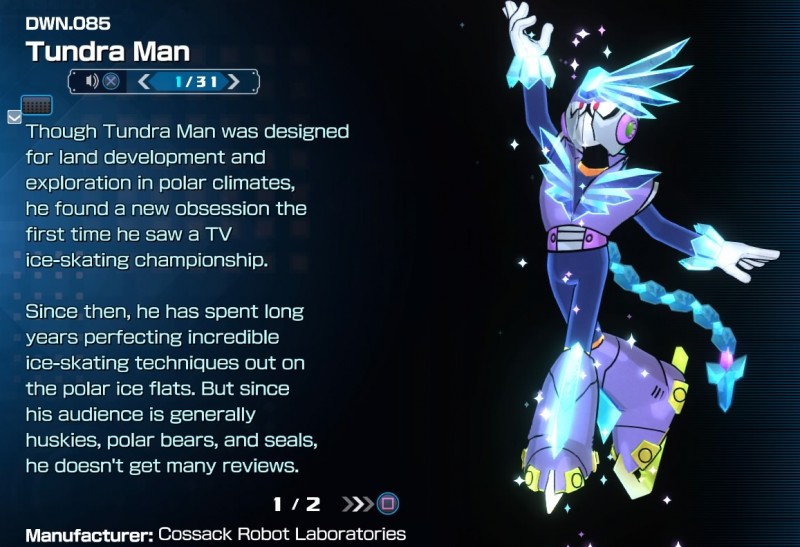 General tips: This fight isn’t too tough as long as you watch him carefully to know if you should jump over him or slide under him as the skates toward you. Use the speed gear to avoid him when he begins dashing back and forth. 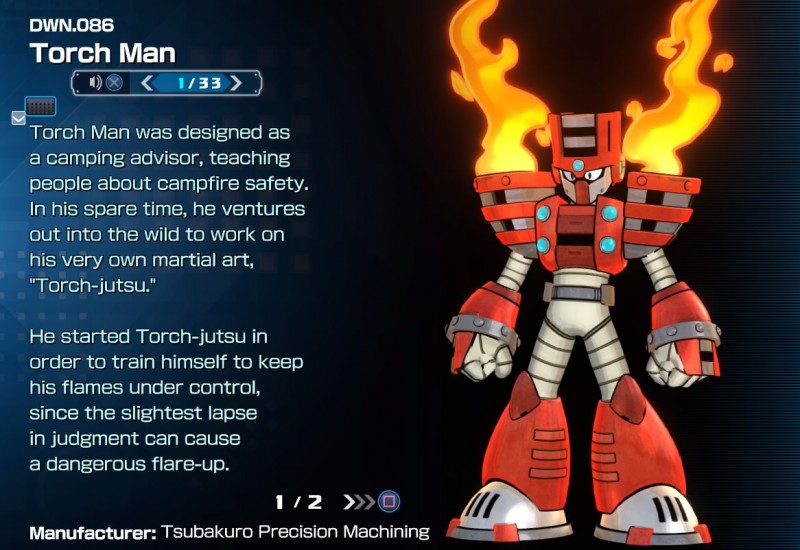 General tips: Using the Power Gear to boost Tundra Storm is especially effective for this battle. Hit him with it as he jumps over you. 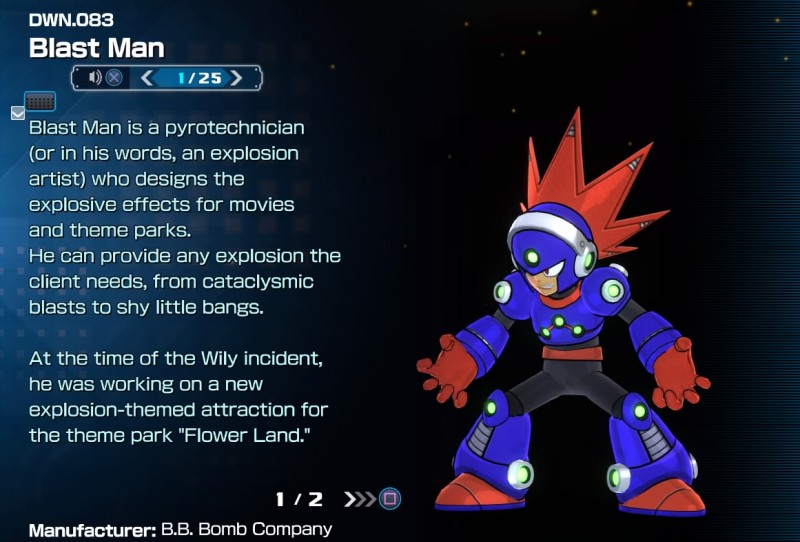 General tips: Blast Man’s giant bombs do massive damage, so use the speed gear to avoid those. You can also use Blazing Torch to destroy his bombs as he throws them.

For more tips, read our Mega Man 11 starter guide and our review.