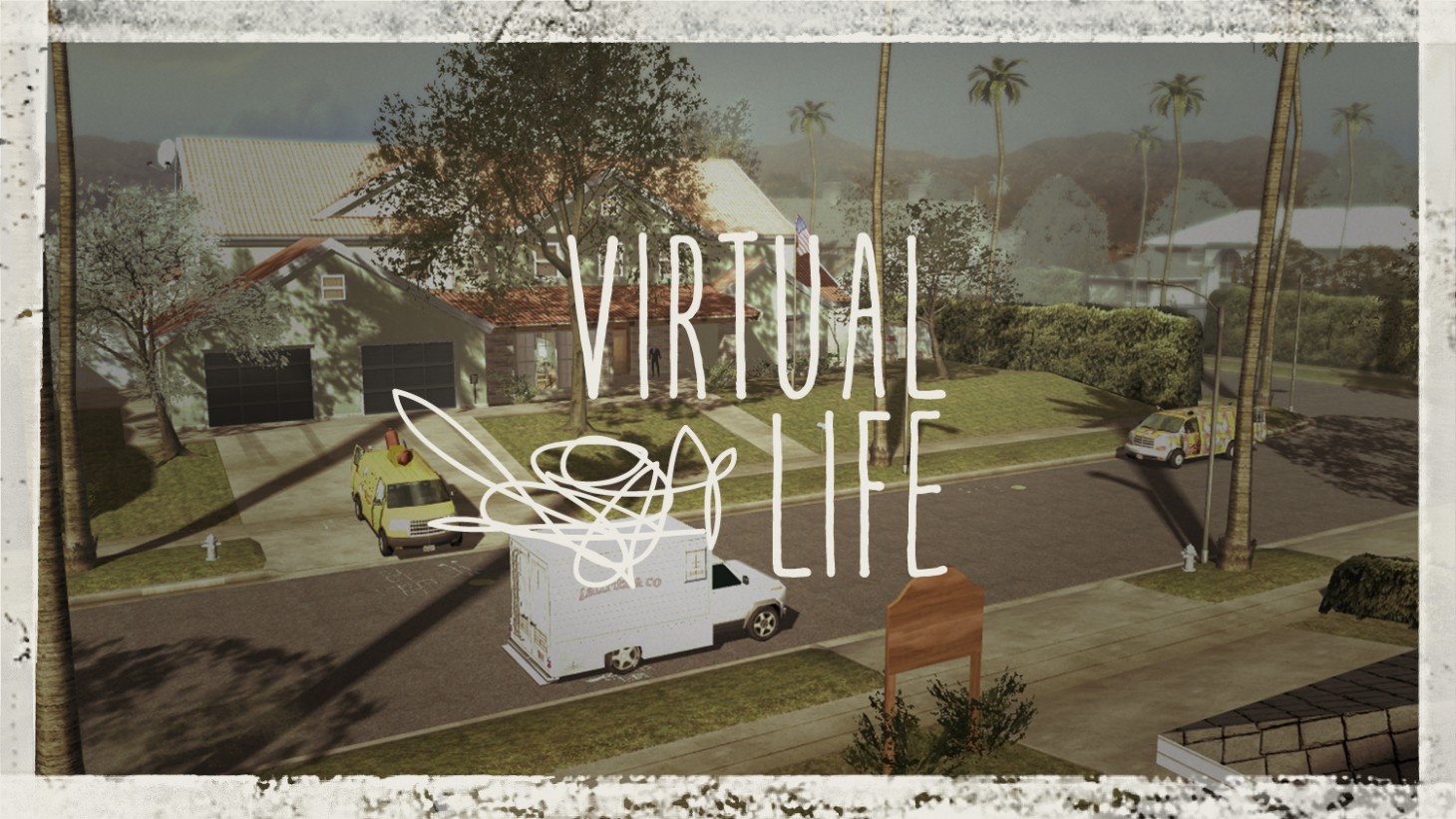 The inclination to go back home is probably one of the biggest themes that permeates all of human art: literature, cinema, paintings. It’s an alluring concept because, as Thomas Wolfe once said, you can’t go home again. Because home isn’t a place, it’s a state of mind, a mental box containing your childhood obsessions, your fraught or precious moments with your family, the foolish ambitions of youth. You can go back to the location you grew up, sure, but most of the time that desire is rooted to return to a moment in your life, when you were a particular person, a person you can't ever be again.

Except sometimes you can cheat.

There are secret ways to return. Little passageways that lead to places where you can feel those moments of who you were like vibrations. Sense memory, made famous by Proust's madeline moment in Remembrance Of Things Past, is such a pathway, with a familiar smell returning you to your childhood home’s kitchen. Richard Linklater’s Before Trilogy proposes that love, true adult love, is in itself a form of time travel, with couples able to return to the excitement of their early courtships upon occasion and remember the intimate sacredness at the foundation of their relationship during turbulent times. There’s also plain intellectual property-based nostalgia, which has become a billion dollar industry for the like of corporations like Disney.

I go home a lot. Whenever I see a clip of The Terminator, Dune, or Star Wars IV: A New Hope, I’m immediately back to those weekends when my dad showed my brother and I those movies on Laserdisc while we ate thin and crispy crust pepperoni pizzas. Songs from The Killers' Hot Fuzz will make me briefly recall the sensation of walking around The Mall Of Georgia when I was a teenager. However, I think the most potent way to go back for me is replaying certain games.

Hitman Blood Money’s got this great level called "A New Life" that takes place in a suburban neighborhood. As assassin Agent 47, you’re tasked with taking out an FBI informant named Vinnie Sinistra and stealing a necklace containing microfilm from his wife. 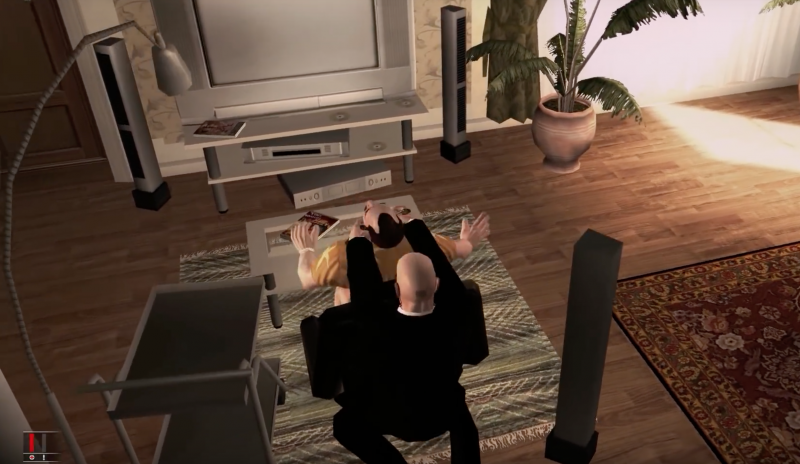 I know the level by heart. Every square inch. I have its floorplan mapped out in my brain from the hours upon hours in high school I’d spend playing through it, planning every approach, knowing every valuable location. I know it as well as I know any place I've called home. I’ve killed poor Vinnie in every way imaginable. I’ve sniped him from his neighbor’s garage with a silenced scope. I’ve dropped a mine behind his living room chair. I’ve pushed him into the pool and drowned him. I’ve deliberately pulled an alarm and then waited for Vinnie in his safety closet, kitchen knife in hand. I've even disguised myself as a clown and strangled him for giggles.

It’s a perfect level. A neighborhood that’s spacious but not too big, with plenty of secret spots packed with opportunity. Want to sneak into Vinnie’s yard as a garbage man? Kill one of the unlucky fellows, throw them in the garbage truck to dispose of the body, and go on your way. There’s also a treehouse that gives you a clear shot of Vinnie’s path and is a useful sniper's nest. A surveillance van is parked near the house. The quickest way to get through the level is to raid the FBI’s surveillance van, killed the men inside, steal one of their suits, stroll into the living room and pop Vinnie in the head — if you don’t mind a few more bodies besides your target.

I go back to" A New Life" every now and again not only because it gives me vaguely fuzzy feelings about being a high schooler and getting away with playing games on school time. It also reminds me of being a young person adoring games for reasons that were then hard to put into words, learning level design without realizing that’s what I was doing and coming to appreciate flexible game design that encourages the player to bend systems to their will. Even years later, I still get traces of the sensation that I felt playing "A New Life" for the first time,  wowed by the sheer amount of freedom Blood Money gave me. These little trips give me a brief but poignant appreciation for how far I’ve come as someone with a professional interest in the creation and artistry of games.

BUT ENOUGH ABOUT ME. I wanna hear about you, reader. What are some of your most cherished video game levels that you’ve played over the years and continue to come back to? Why do you love them so much? Because they’re designed well or there’s some personal attachment to them? Let us know in the comments below.