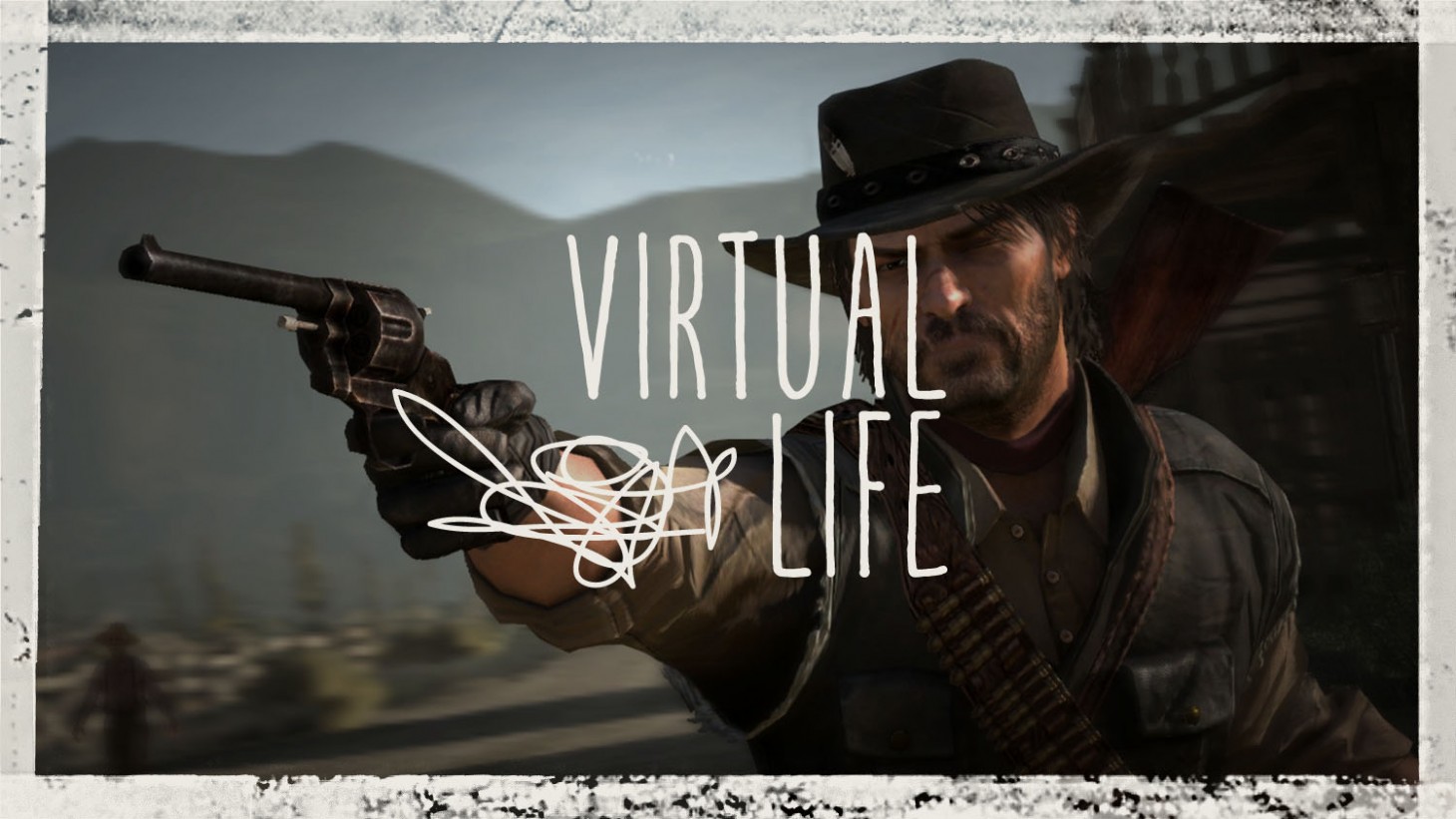 Note: There are no spoilers for Red Dead Redemption II here since this column is concerned with the original game. I do talk about my concerns about how the second game might change my perspective on John Marston – but I haven't played it yet, so I'm not capable of spoiling anything we haven't seen in trailers.

One thing I’ve always loved about Rockstar Games' output is that none of its titles are about saving the world. Even now, it feels like most action or RPG titles are, in some way, about saving the planet or civilization from impending doom. There are exceptions, of course (God Of War being a recent one), but tasking players with the duty of being a savior is a quick, easy way to contextualize giving them loads of power and justifying whatever morally questionable things they’re doing – maiming, killing, making tough moral choices that determine the fates of other people. While nearly all of Rockstar’s oeuvre still has players stealing and killing their way through the games, the stories of each are all on a smaller, more personal scale. The intimacy that emerges from that laser focus is half of what makes these games so compelling to me.

Tommy Vercetti, after a stint in prison, wants to build an empire of crime in the pursuit of power. Max Payne wants to escape the past by feeding into an orgy of violence and alcohol. Niko Bellic, as I touched on last column, just wants to find a new life in a fabled land of opportunity. All of these stories are compelling because these are journeys into places that games don’t often go. And when they do, they don’t treat them with much more than lip service. Grand Theft Auto IV in particular is a game that goes all-out on the misery of trying to make it in modern America, subjecting the player (as Niko) to racism, betrayals, and endless errand-boy missions until the act of murdering another human being becomes as simple and distant as just another day’s work for the protagonist. More than anything else, Rockstar’s greatest achievement isn’t its open world but how it creates a combination of stories and systems that make the developer’s characters feel like fully realized people instead of avatars with some context thrown in to justify your actions.

And Red Dead Redemption’s John Marston is the best of the best, no contest. A man trying to escape the ripple effect of his old life of villainy, Marston is drawn back into the life of a gunslinger as the government forces him to track down his former outlaw gang members to set his family free. From the beginning, Marston is hugely sympathetic in a way that 99 percent of protagonists aren’t. He’s just the right mixture of ornery and humble that makes him feel like a real person – not a saint – grounding his persona as an everyman forced to do things with a gun to his back. He’s also spectacularly funny, with voice actor Rob Wiethoff’s gruff-yet-reserved performance making the hardest lines sound natural and hit with the weight of a falling anvil. “I’ll give you a bad case of ‘someone just shot me in the head,’” he growls at a friend more as a sign of annoyance than an actual threat. 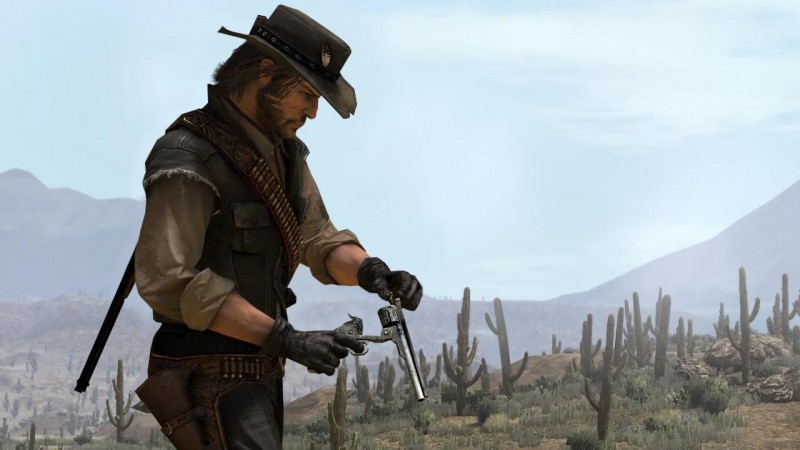 There’s a sense playing Red Dead that the true enemies of the game aren’t the bandits, scum, and former friends that John has to take on but instead the insurmountable evil of Marston’s past. “People don’t forget,” Marston tells Bonnie at one point. “Nothing gets forgiven.” Marston’s attempt to escape the past is tragic but not overbearingly so. His regrets are seen in quiet moments of conversation, how he casts his gaze downward when recounting tales of his days in Dutch Van Der Linde’s gang. It comes through even with his delivery of certain lines, including this fantastic exchange with his son Jack before the tragic conclusion:

Jack: Well sure, Pa, everybody knows about that. You know, they're going to be bringing one of those machines around the country next year for demonstration. One of them machines can turn men into angels.

Marston [dreamy, lingering]: One of them machines can turn men into angels...

In Red Dead Redemption, the world is changing. Outlaws are desperately searching for new patrons to their talents, like egoistical would-be dictators, as the government hunts them down one by one. Gatling guns and modern pistols are making revolvers a thing of the past. The airplane is right around the corner. As technology bears down on the world, shifting its politics, landscape, and economy, Marston finds himself a victim of that world as well, failing to heed Dutch’s fading words: “Our time is passed, John.” This thematic unison of the world at large and Marston’s life is what makes Red Dead Redemption such a captivating experience.

Whereas most open-world games feel like a theme park where there’s a main attraction surrounded by a hundred smaller ones, both parts move together simultaneously in Red Dead Redemption, creating a world that you inhabit as a person. It’s rare for me to play a game and really get involved in the role-playing element to the point that I curb impulsive tendencies to keep my vision of a character intact. During my last playthrough of Red Dead, I never shot a civilian or even caused a ruckus because that would run counter to my idea of who John Marston is, a man trying to make up for the sins of his past and ensure a better future for his son.

One of the most exciting things for Red Dead Redemption II for me is going to be experiencing events from Marston’s past and seeing how they reshape how I see him in the original game. Will it make me appreciate his arc more (I hope so!), or will I be revolted by his actions to the point that it maims how I see him as a noble person? Either outcome is exciting and thematically fitting because so many modern westerns (Unforgiven, True Grit) are about dismantling the notion of the honorable gunslinger. There would be perhaps no greater way to pay tribute to the original game then going all-in on discomfort and showing just how awful one of gaming’s most beloved heroes was before his time in the spotlight.

We'll find out soon if that's the case. Very soon.