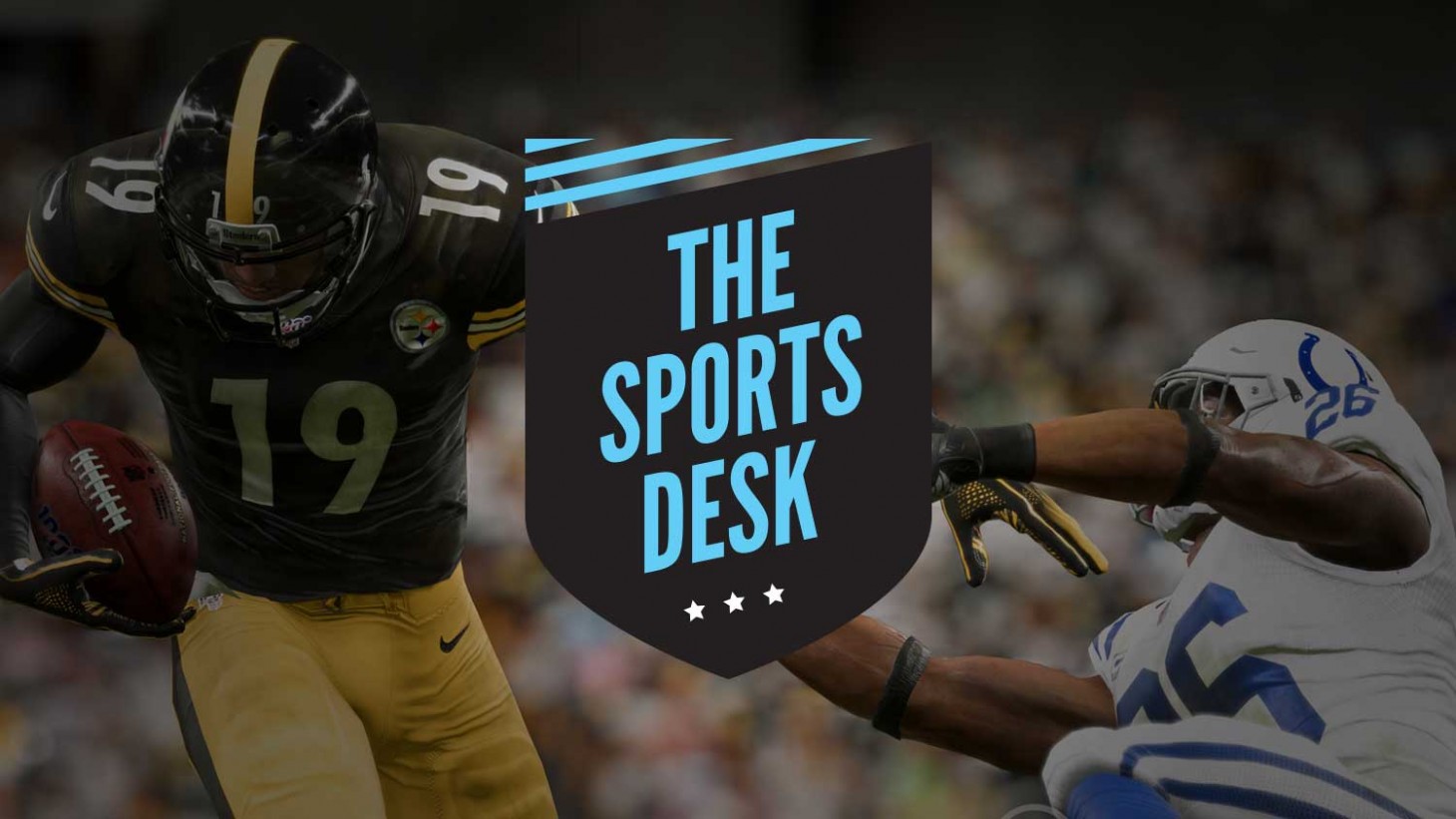 Madden 20 Is In A Pivotal Place

Madden usually shows up for the NFL draft festivities, but it's customarily restricted to a batch of screenshots of the first-round rookies in their new unis and a draft-themed program. This year was different, with EA Sports and developer EA Tiburon rolling out a bevy of details about this year's additions.

I'm excited for the possibilities within the Scenario Engine and Superstar/X-Factor abilities in particular, but I also have conflicted feelings about them at this time. They have lots of potential now and in the future, but given how difficult it is to implement them successfully – as well as the fact that the series has gameplay issues it needs to address – it feels like Madden 20 is at an important juncture for the franchise as a whole.

I love the idea of the Scenario Engine, how it could be used to supply both career modes and franchise modes drama points, from locker-room schisms to draft day dealings. The question is: Will it? Because in my opinion, to make these scenarios impactful you have to create an underlying structure to bolster them, otherwise they're paper-thin.

If the Scenario Engine introduces a situation where a star player holds out, for example, then the game will also have to make sure a player's motive for holding out is justified and that the financial terms on the table for ending the holdout make sense league-wide for that position, including comparable deals going on in the league at that moment. And in a player-focused mode like Face of the Franchise, you'd also expect more control over the terms you demand than the current franchise mode offers when it comes to contract negotiations.

Recent Maddens haven't supplied this level of depth, so will Madden 20 add it here and in other areas to support the different situations you'll have to deal with from the Scenario Engine? EA Tiburon says players have morale, so how rigid/flexible and logical/intelligent is it? There are also questions of the ripple effect events have throughout your team and the league, the frequency of the situations that pop up, and how intelligent the A.I. reacts to your choices. These are basic questions, but let's face it, Madden's A.I. logic could already stand for some improvements even before adding on the Scenario Engine's possibilities.

Similarly, lots of work is going to have to be done to ensure that Madden 20's Superstar and X-Factor abilities are balanced correctly while still allowing the players that have them feel different from the rest of the league.

Despite these challenges, this is absolutely a step that EA Tiburon should take with the series, crossing off multiple items on our wishlist and perhaps yours as well. But, due to where Madden is at currently and the overall difficulty of implementing these features, I'll be surprised if they're full-fledged and up to speed in this first year.

Asking for patience from fans when putting in big-idea features is understandable, but couldn't come at a worse time. With Madden needing to clean up its gameplay and old features from past games still missing, EA Tiburon has enough work to do apart from rolling out sweeping features threaded throughout the entire game. I envy and welcome the ambition, but realistically this might be a situation where everyone's going to have to bear with the state of the franchise until it comes out on the other side.