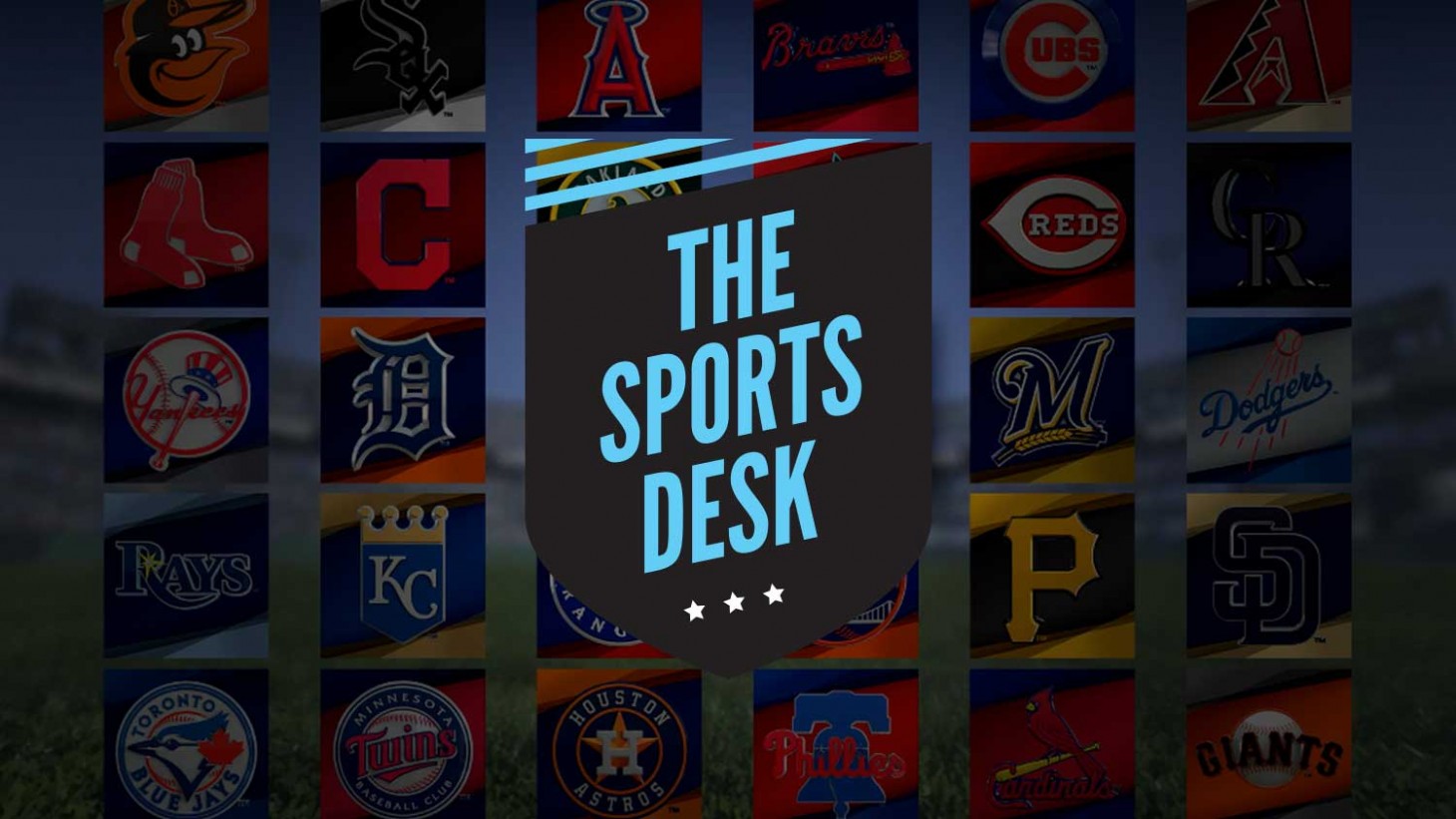 Fantasy collection modes practically have to implement some kind of grind in order to balance the mode for players who don’t want to spend real money, giving them a chance to earn the best players. MLB the Show 18 provided multiple paths for players to get the players they coveted in its Diamond Dynasty mode, but for players such as Immortals or the Team Epics Programs, the grind was particularly crushing (which we covered in our MLB the Show 19 Wishlist). This, as well as the presence of souvenirs – which were like a dreaded third currency – hampered the mode last year.

Now developer San Diego Studio is making moves for Diamond Dynasty in MLB the Show 19 to not only reduce the overall grind, but also give users more choice in how they meet their goals. Souvenirs and Immortals are no longer in the mode, and the grind is further broken up with a new XP system that doles out tiered rewards no matter which mode you play in.

We recently sat down with game designer Nick Livingston, who talked all about Diamond Dynasty. “When you pick up the controller,” he said, “we want you to play where you are going to have the most fun. We don’t want you to be playing somewhere you wouldn’t want to play just because the rewards are more efficiently unlocked that way.” 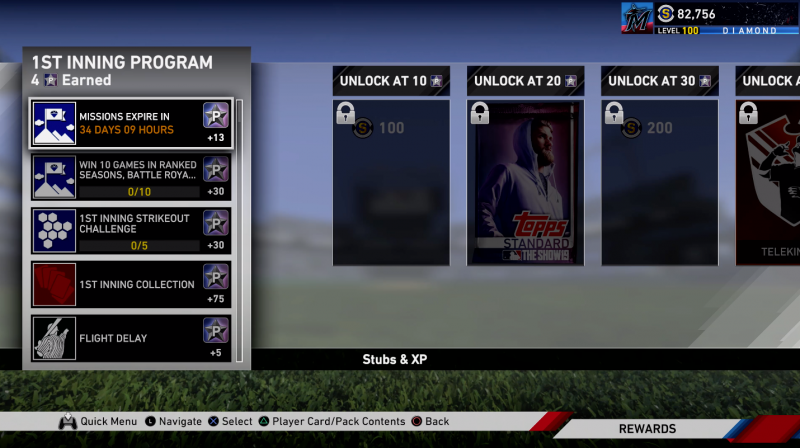 Featured Programs are the main focus of Diamond Dynasty, which also contains the usual Ranked Season, Battle Royale, Conquest, Events, etc. options from previous years. Featured Programs will be rotated every three to four weeks, with old ones archived but still playable (more on that later).

Livingston says that the team is going to be very flexible in its approach to Featured Programs, whether that's their duration, number, or overall difficulty in terms of how the required Program Stars to unlock its reward tiers. "We're going to adapt on that. These featured programs are built to be the fastest way to redeem. We want everybody to have a chance at redeeming a lot of rewards every time these things are featured." 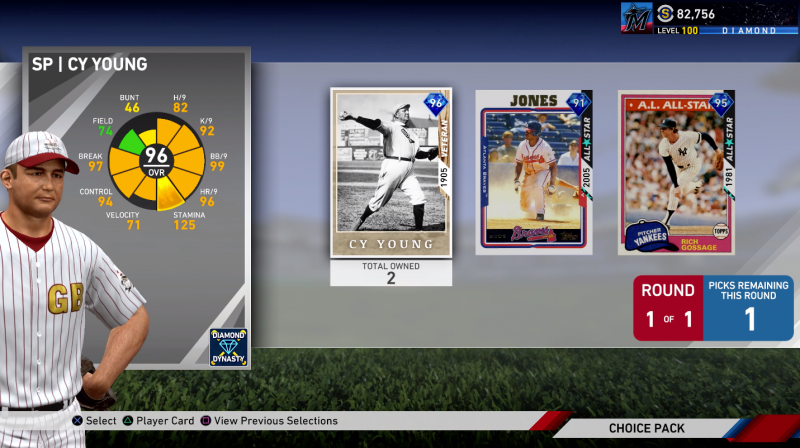 The First Innings Program's top reward after earning 300 stars is a choice pack letting you pick one of three players rated over 90 (you can see the contents of a choice pack before you open it): Cy Young, Andruw Jones, and Goose Gossage. Along the way you'll also unlock plenty of other rewards, and there are also multiple ways to earn those 300 stars. Daily Missions, Moments (where you play as and against the Program's trio of legends), Conquest, and Collection Challenges make up a typical Program, with players having the flexibility to opt to re-roll for new Daily Missions. These contain mixes of multiplayer, exchange, and "put X player in your lineup" challenges.

Livingston estimates a Featured Program takes about 25 hours of gameplay, with XP earned throughout the game (whether that's Road to the Show or March to October, for example) turning into stars for that Featured Program – a strong addition to make Diamond Dynasty less linear.

However, this benefit goes away once the Featured Program is archived and a new one takes its place. At this time it can still be played and the rewards earned, but getting to choose one of those sweet Diamond players becomes harder in a sense because with the XP and Daily Missions going toward only the current Featured Program and not the archived one, there are fewer roads toward completing it.

Speaking of those Diamond bosses, Livingston says they can be bought/sold on the Marketplace, but there are no plans to make them available via other Programs. 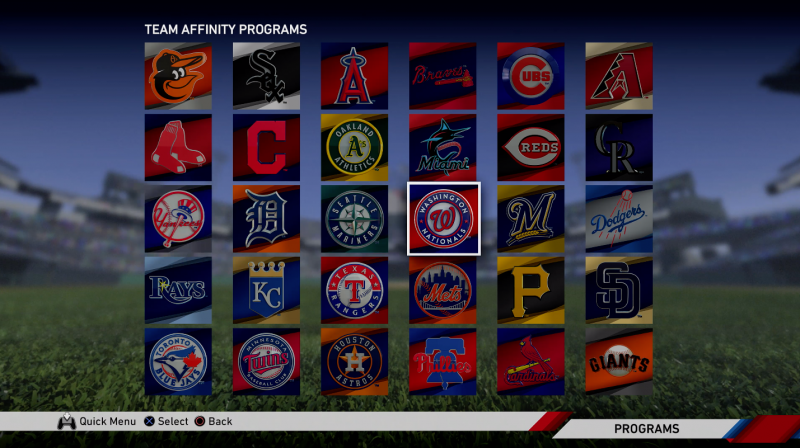 Whether you want to take on the Featured Program or not, you can also earn rewards through the new Team Affinity and XP Reward features. Team Affinity gives you rewards for playing with players of the team you select (March to October is an easy way to rack up those innings), and XP Rewards is simply that: a tiered reward system based on the XP you've earned. In some ways it's a replacement for the Ticket Counter, only more passive. Livingston says every five levels in XP Rewards bestows you even better rewards, and overall the feature bestows 15 Special Edition packs (that lets you pick from a selection of 30 players), 5,000 stubs, gold gear, exclusive gold players, gold live series players, and more.

Finally, for more from Livingston and fellow game designer Ramone Russell on other areas of the game, including new modes Moments and March to October, check out the special edition of New Gameplay Today below. You can also check out some of my thoughts on Road to the Show in this previous installment of The Sports Desk. 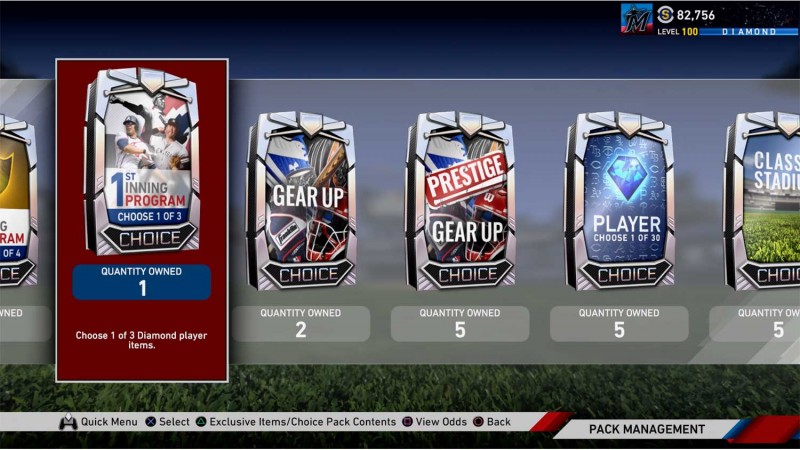 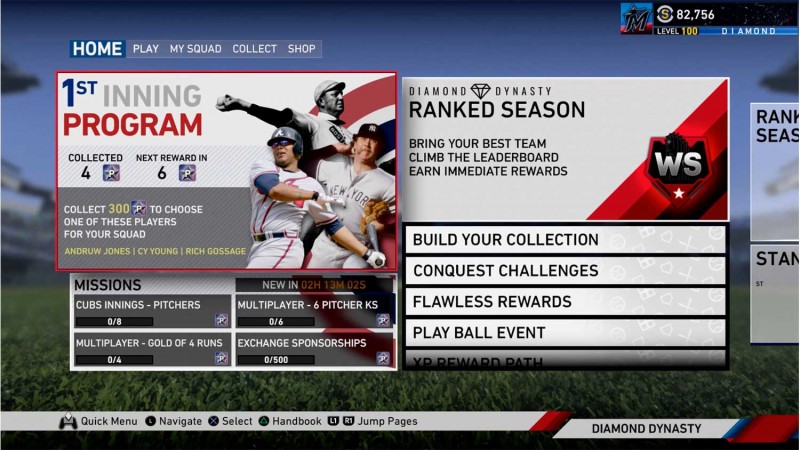 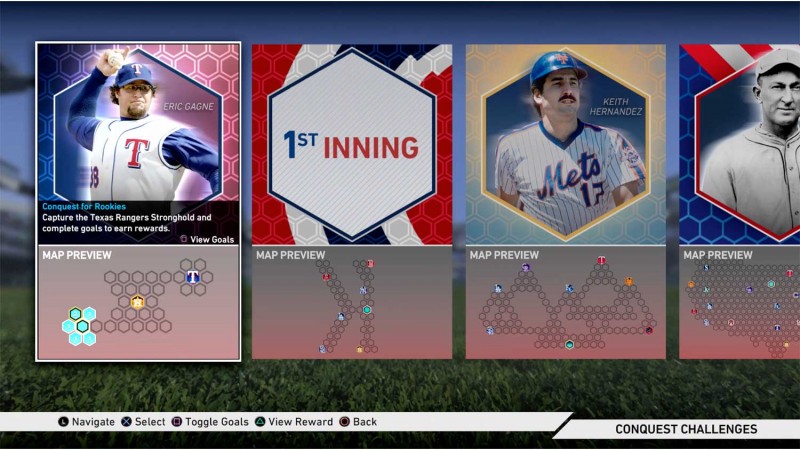 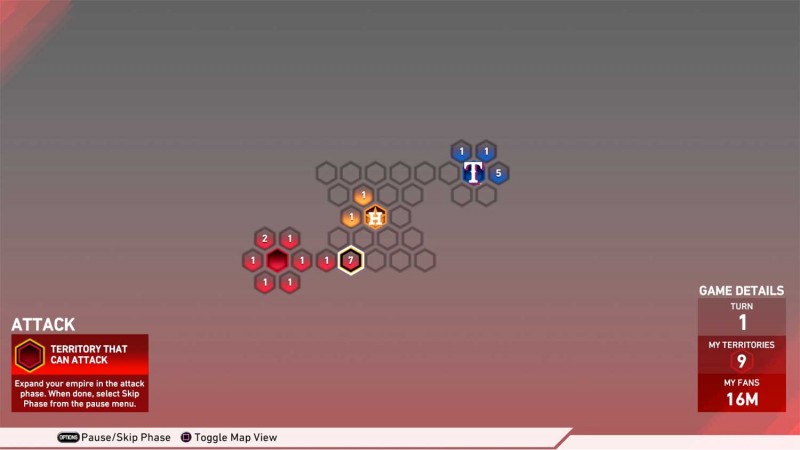 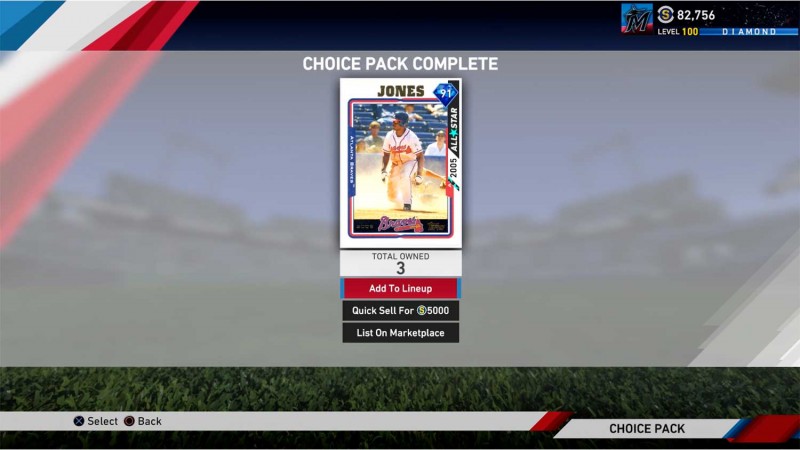