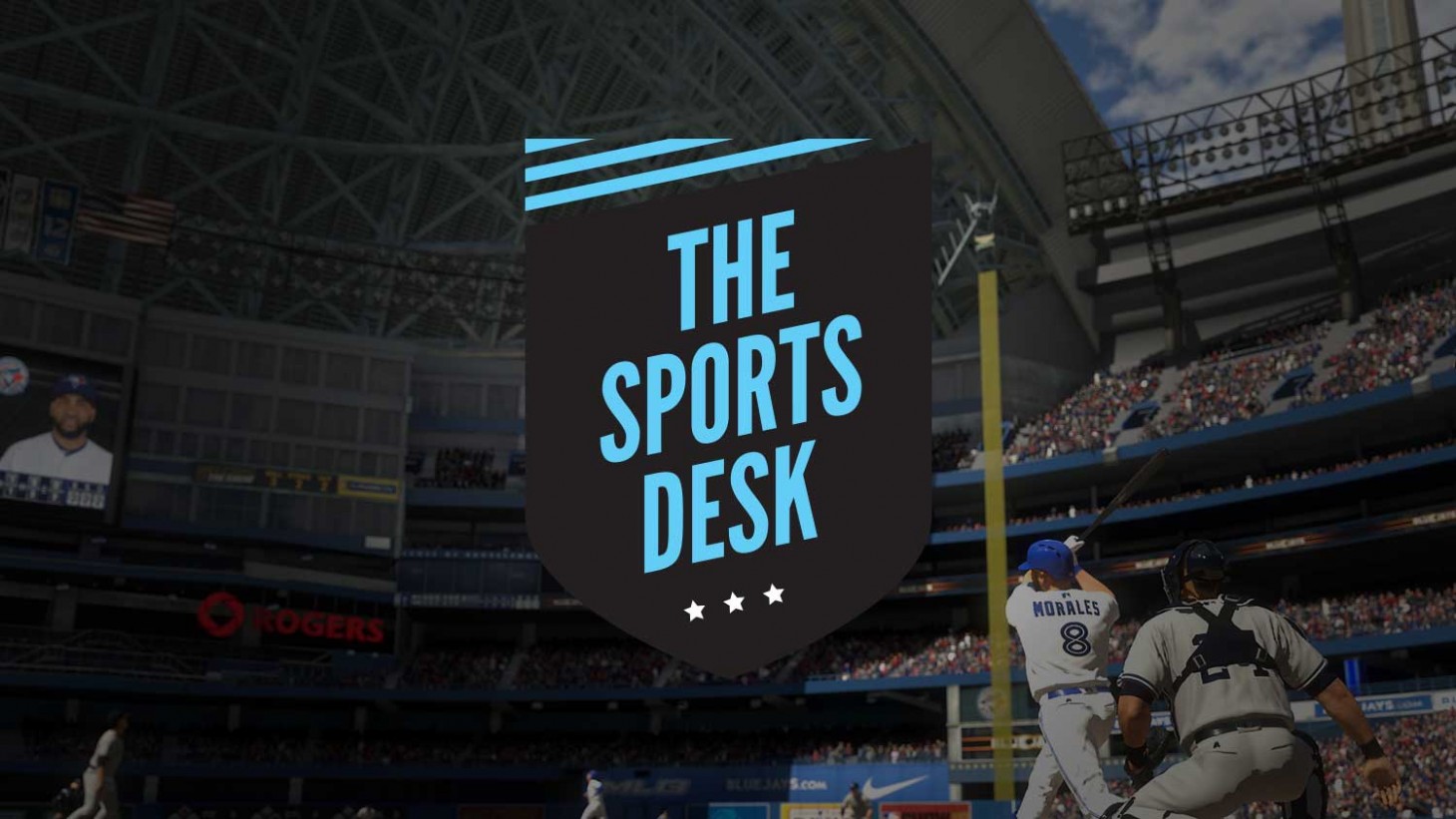 The MLB The Show 19 Wishlist

The MLB franchise has struggled in successive years with the stability and general implementation of its online infrastructure, and hopefully fixing this is a major focus for series' developer San Diego Studio (SDS). But that's not the only area that needs work. Here's an offseason to-do list for a franchise that's at a crossroads between executing on its promise and becoming stagnant.

Road to the Show Mode 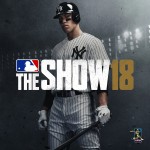