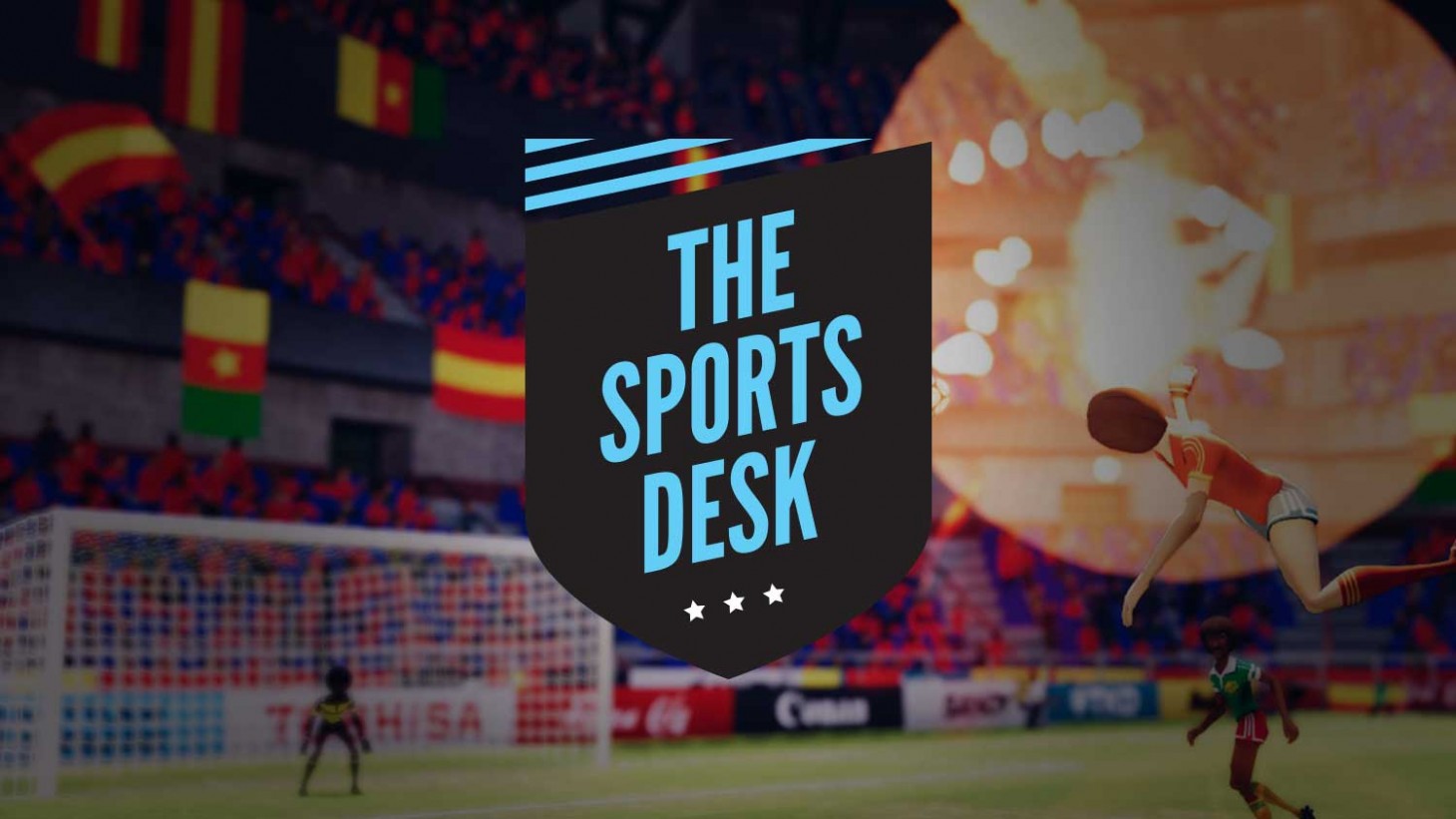 Hunting For Glory In Legendary Eleven

Eclipse Games' Legendary Eleven doesn't just go back to a simpler gameplay time for soccer video games, it also mines the sports' storied past in a non-licensed sports title (Xbox One, Switch, PC via Steam Early Access) based around international teams from the '70s and '80s.

The game features 44 countries (with the likes of Algeria, Wales, Czechoslovakia, West/East Germany, USA, Uruguay, and many more) and three main modes: Friendlies, Legendary matches, and Championship. There is also online play (I played the PC edition), but by Eclipse's own admission, this isn't very fleshed out at the moment. Local multiplayer is a more viable option if you're looking to play against others.

The Championship mode centers around the classic group+elimination stages format, and can be enjoyed in either four regional cups or a World cup-like tournament. The Legendary mode, on the other hand, focuses on thrilling moments from the international stage, replicating the Argentina/England "Hand of God" 1986 World Cup quarterfinal (with Armando a stand-in for Maradona), as well as challenging feats such as scoring four goals as the Netherlands against Argentina in 1974.

Legendary's gameplay isn't fancy, but contains just enough to allow for back-and-forth games with some fun moments. Apart from your usual turbo, deke, and give-go passes, you can also enable optional super shots. These are slightly overpowered, usually unstoppable shots you can unleash after charging up a meter (through good passes, dekes, etc.).

If you're using them, the game more or less revolves around getting yourself in a position to uncork one of these shots, but the game's fundamentals don't provide as solid of a foundation. Players frustratingly struggle to gain possession of through-balls into space as the ball is instead awarded to an opponent, teammate A.I. bunches together too much, teammates don't pull up to avoid being offsides, and keepers aren't the smartest bunch.

The one area where the game intrigues me beyond its surface is the stickers you can earn that boost your players. Thirty two of these can be applied to your team (but only four at once), granting them things like bonus attacking skill, a permissive ref, bonus endurance for you midfields, and more. These are earned through completing specific tasks such as winning a specific cup in Championship mode, and they could enable different styles of play. I'd be curious if you could take some of the mid- to lower-rated teams, apply a combination of stickers, and turn them into a counter-attacking force, for instance.

Legendary Eleven is in an in-between position – it's not a triple-A title like FIFA, but it's not focused on simulation either. The game contains some hands-on, moment-to-moment fun, but it's too limited to truly go down in the annals of the sport.

Spike Volleyball Out Now on PS4, Xbox One & PC