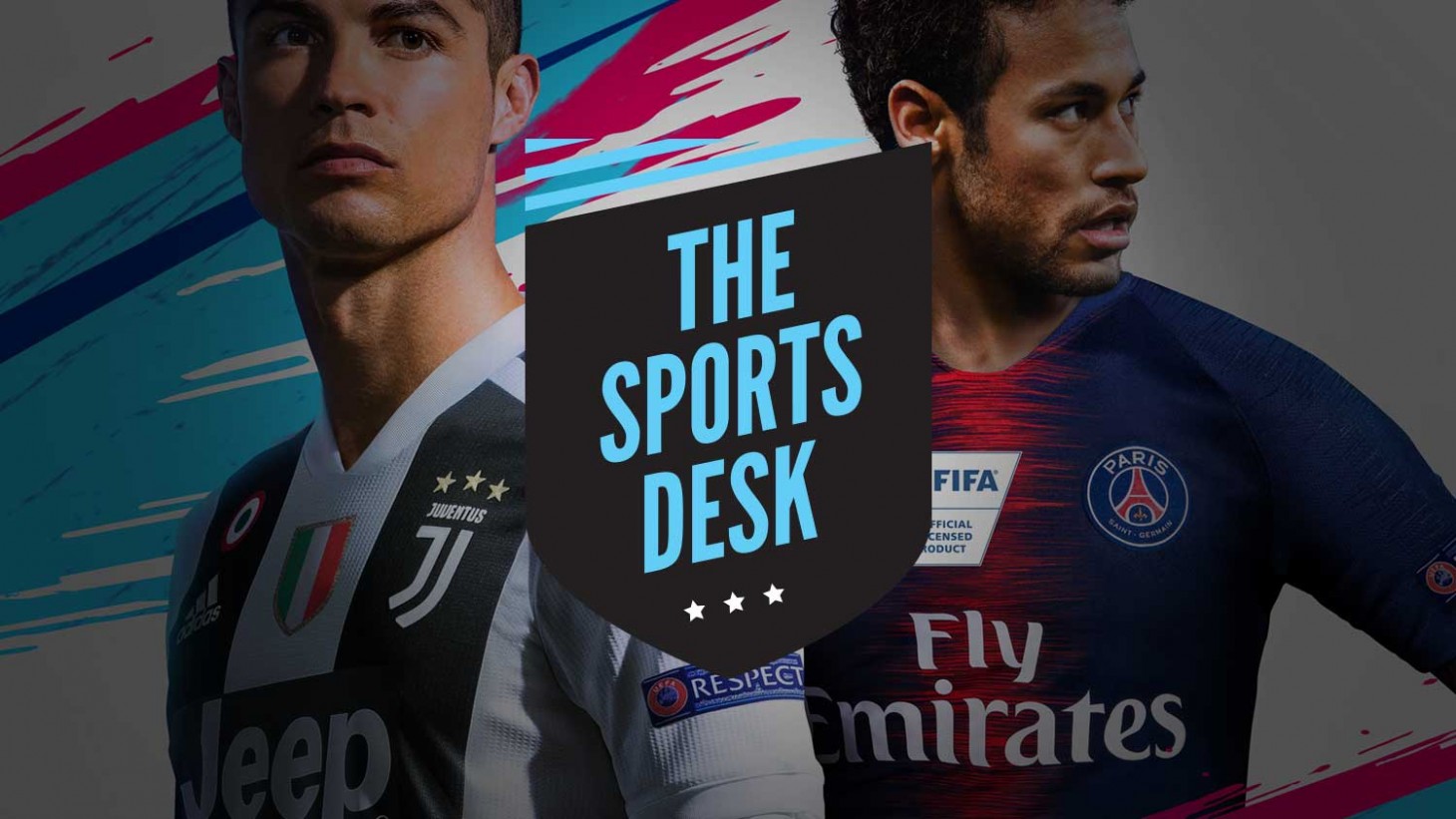 FIFA 19 On The Switch

EA Sports hasn't wholesale supported the Nintendo Switch, but the FIFA franchise has returned to the system for its second iteration. While we aren't doing a proper review of the game, in some ways it's not necessary because much of FIFA 19 is the same as the previous title. Nevertheless, I played the title for a little bit and have some observations to share.

As you may expect, FIFA 19 does not feel like FIFA 19 on the other systems. Instead, it shares some similarities with last year's Switch product in that overall gameplay feels loose, possibly a result of getting caught in lagging animations and/or the game not giving you full control over the ball and your interactions with other players. For instance, 50/50 balls were a specific point of emphasis for FIFA 19 on the other consoles, and here you get none of that. When two players come together you are drawn into a pre-determined animation that encompasses what the players do as well as where the ball goes.

A smaller difference, but a difference nonetheless, is that this version doesn't include the new situational tactics that allow you to change your formation and strategy when you change your d-pad tactics – a nice feature from this year found on the PS4, Xbox One, and PC.

FIFA 19 on the Switch doesn't play terribly, but given the difference in gameplay between it and the title on the other platforms – as well as the fact that the modes themselves haven't evolved (see more below) – it's hard to recommend it.

For many, FIFA Ultimate Team is the reason they play the game, and the mode on Switch is compromised. FIFA 19 still does not have single-player Squad Battles. The ripple effect of this omission means that a significant method of earning coins without playing competitively is gone. This, in turn, puts more pressure on completing Squad Building Challenges (SBC) for coins, which means you'll be more inclined to spend your hard-earned coins on opening packs (which is not a good situation to be in) or try and play the transfer market in order to complete SBCs.

The transfer market itself on the system is hamstrung on the Switch since there simply aren't as many people playing. This naturally cuts down on the number of transactions going on in the marketplace and cards available. At any given moment there might be tens of thousands of transfers occurring on the Switch compared to two million on the PS4 or Xbox One. The lack of players also means there's a significantly reduced pool of opponents for regular multiplayer (which requires a Switch Online subscription), whether that's seasons or friendly matches.

A Standout Among the Sameness

Elsewhere in the game's modes, career mode appears to be the same as last year, and FIFA 19 on the Switch still doesn't have Pro Clubs or Co-op Seasons (and it's incapable of running The Journey story mode). Regardless, one of the biggest things this title has going for it is this year's additions to Kick Off exhibition mode. This includes local multiplayer exhibition game variants like being able to play with no rules, Survival (which cuts a player each time a squad scores), Headers and Volleys (where only those types of goals count), and more. Provided everyone's playing with a regular controller configuration (and not splitting one up into crippled Joy-Con parts) these new Kick Off game types add nice flavor to an overall package that is otherwise much the same.

New Immortals For MLB The Show 18

Out Of The Park Baseball 19 Predicts The MLB Post-Season