Vancouver Canucks Ban Video Games While On The Road 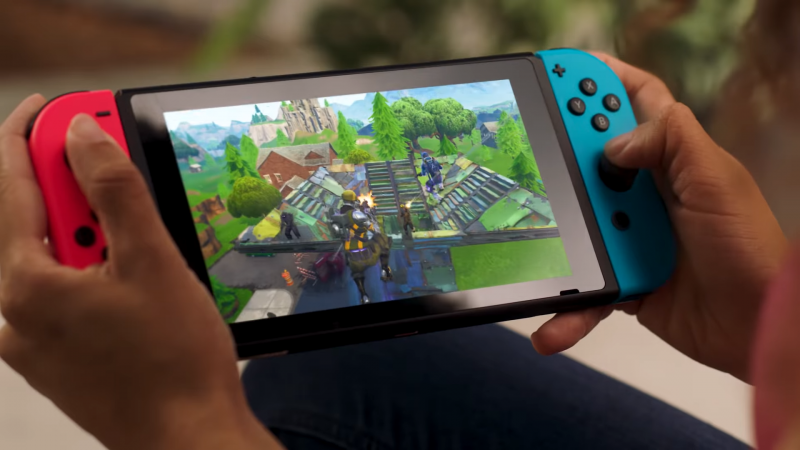 It's not always easy to be on the road as a sports team and it usually helps to have something to take your mind off the travel. It seems that video games have become more than a small distraction for the Vancouver Canucks, however, and have been banned while the players are on the road.

As reported by The Province, Canucks' center and alternate captain Bo Horvat explains that video games are presenting a distraction from players interacting with each other, as they're just playing a lot of Fortnite instead.

“Yeah, that’s definitely a no-go on the road,” Horvat said. “No more Fortnite. No more bringing video games on the road. It’s strictly team meals, team dinners and hanging out with the guys. So we put an end to that.”

Bringing players together is the main goal, but Horvat takes aim specifically at Fortnite once again.

"In my opinion, there’s better ways to spend time on the road, whether it’s hanging with the guys in the room or going to a movie with the guys. There’s a lot of cool cities we visit and to be cooped up in your room all night, playing Fortnite, is a waste of your time. Hopefully a lot of parents and little kids are listening right now. I don’t play it. Nor will I ever.”

Earlier this year, CBSSports reported the rumor of a NFL draftee who was "ruining his career over video games." At that time as well, the idea of banning video games for players on the road was also floated.