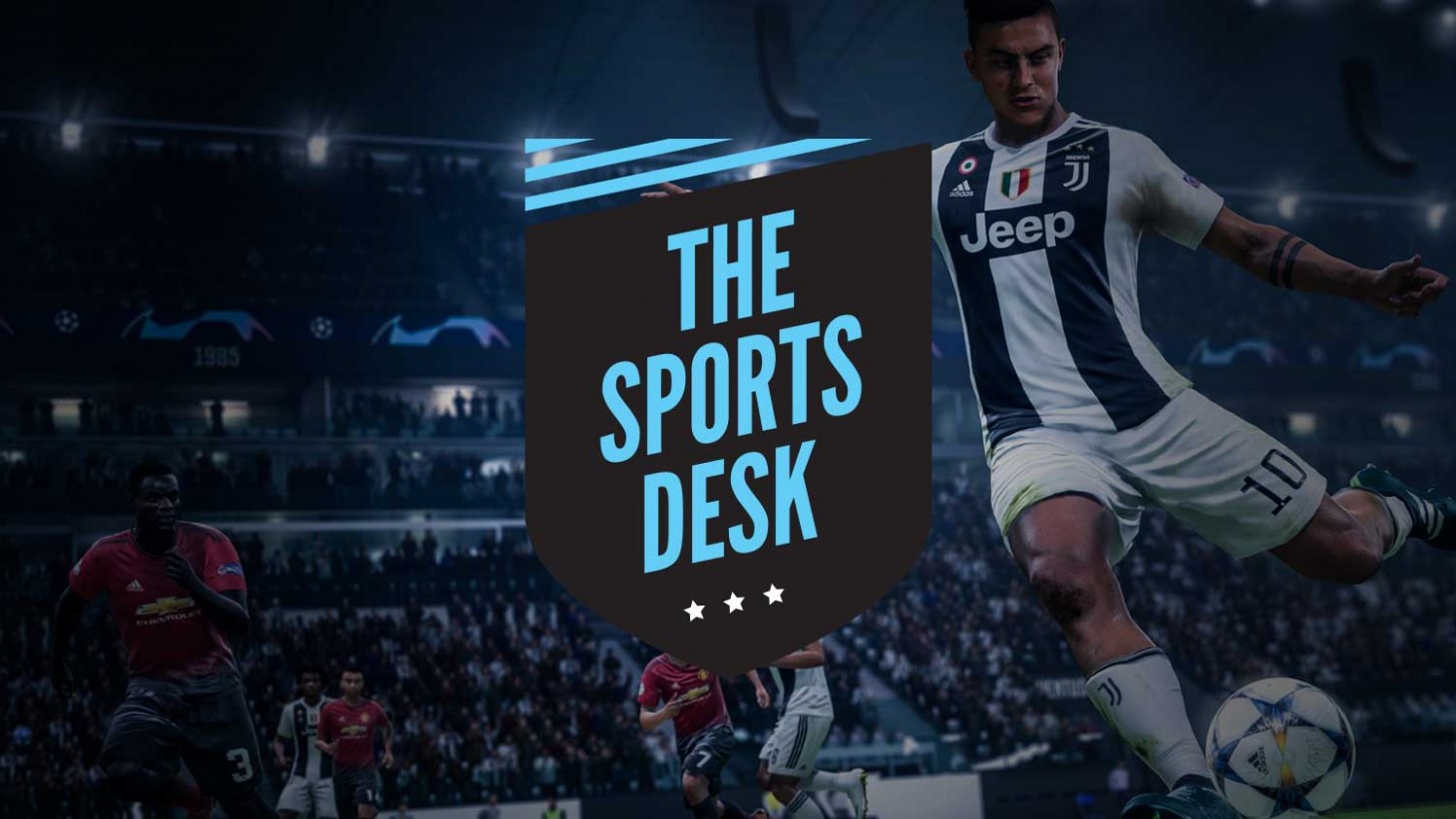 The Positives & Negatives Of The FIFA 19 Demo

EA Sports and developer EA Vancouver have released a demo for FIFA 19 on the eve of the game's release, and while some tweaks may still occur before that time, the demo is indicative of what we'll see come release day.

I spent some time with it, and came away with both positive and critical impressions.

50/50 Battles: FIFA 19 has expanded its already good jostling and physical play to include battles for 50/50 balls – those times when the ball is in free space and two players come together to try and win possession. While who claims the ball in those situations isn't always correct due to possible clipping issues or pre-determined animations awarding possession, here's a positive: the ball. It's cool to see the ball squirt out or bounce off a player as a result of these interactions. FIFA players are used to the ball ending up in pre-set areas of the field, so the randomness created by these 50/50 battles is nice to see.

Shooting in the Dark: In previous titles, you usually knew if a shot was a goal or not as it left your foot, but I noticed in the demo that there were more times when I was flat-out surprised when a shot was or wasn't a goal – and not in a bad way. It got to the point where I'd stop and watch a shot like a spectator in the crowd, transfixed as it curled toward the goal. On a related note, I noticed there are thankfully fewer shots off the woodwork compared to the last time I played the title.

Tactics: The developer has included tactical gameplans to go along with the customary tactics activated via left/right on the d-pad (attack, ultra attack, etc.). These are set up before matches, and allow you to tweak aspects like formation and pressure settings for each tactic. Although I don't see myself setting up elaborate tactical masterplans with this feature, I really liked using it to simply change my team's formation at the press of a button. Thus, if I choose to go to a defensive tactic during the game, apart from dropping back, for instance, I can instantly switch to a new, appropriate formation.

Headers: Balls into the box have often caused panic for players because it feels like corners placed in certain locations can be automatic goals. While I wasn't able to tell if this was the case in the demo, it still seems like there are times when even a well-placed defender timing his jump has no chance. Furthermore, the power of the headers themselves is conspicuous. It's like there are only two outcomes, either the ball dribbles off my player's noggin or it's a rocket – no in between. Thankfully this is something that can be tuned before the final release.

Passes: There have been too many times in past FIFAs where passes to a teammate go to another teammate not even in the same area, and while I noticed fewer of these in the demo they still unfortunately happened.

FIFA 19 comes out for PlayStation 4, Xbox One, Switch, and PC on September 28. EA Access and Origin Access members can start playing on September 20.

Everybody's Golf Coming to PSVR in 2019