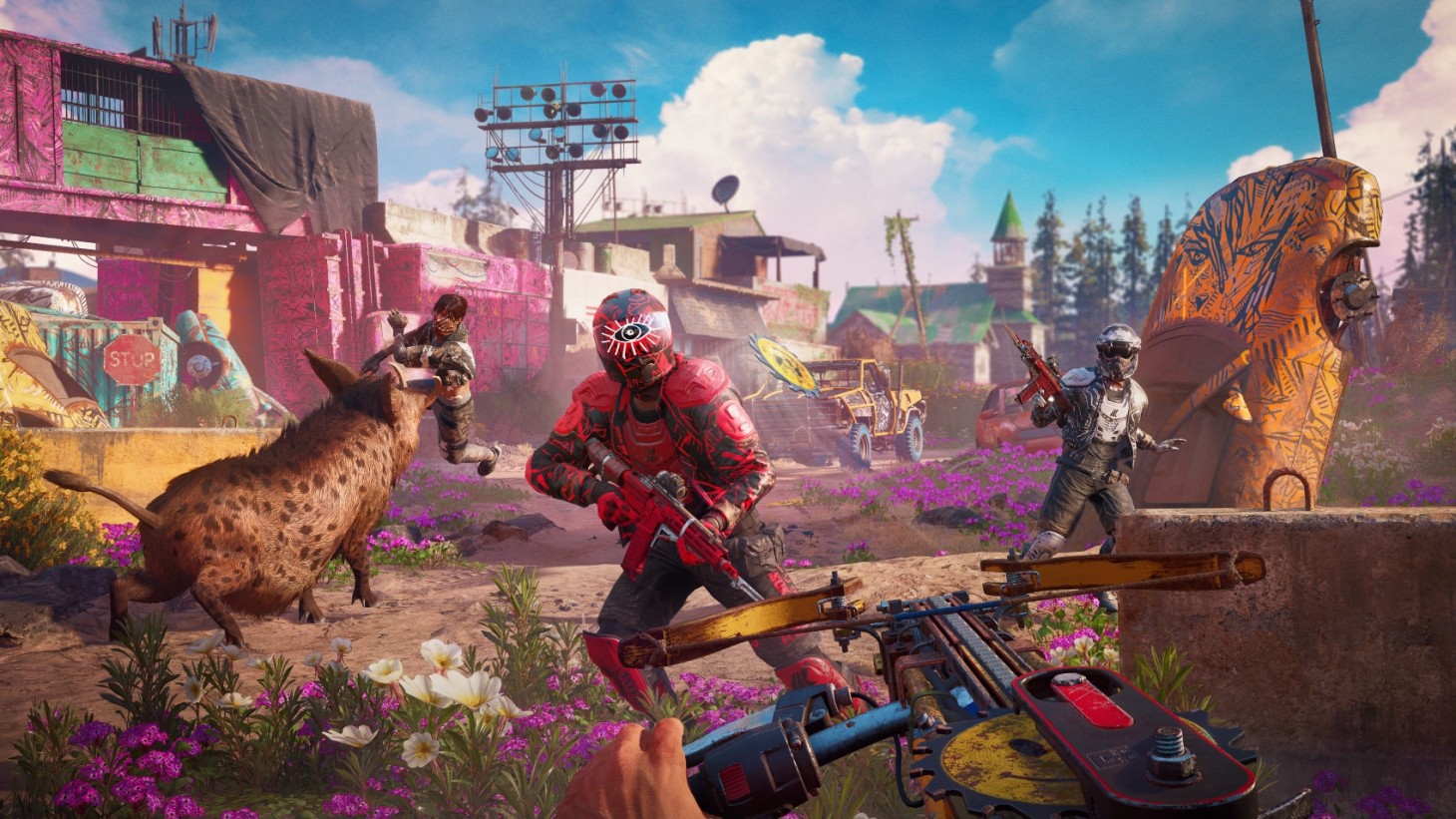 Ubisoft has announced Far Cry New Dawn, a post-apocalyptic follow up to this year's Far Cry 5. This new standalone title is set 17 years after a nuclear event, but the world is far from dull looking. Vegetation has reclaimed the world, and the survivors in the region now face a new threat: the Highwaymen.

The Highwaymen are led by twin sisters Mickey and Lou. Under their leadership, the scavenger group has descended upon Hope County to steal all the resources for themselves.

Ubisoft also says that Prosperity serves as a launching pad for Expeditions, where players can leave Hope County to pursue opportunities in other locations across the United States. These Expeditions are set in locales such as the wetlands and canyons as players search for a package of valuable materials. 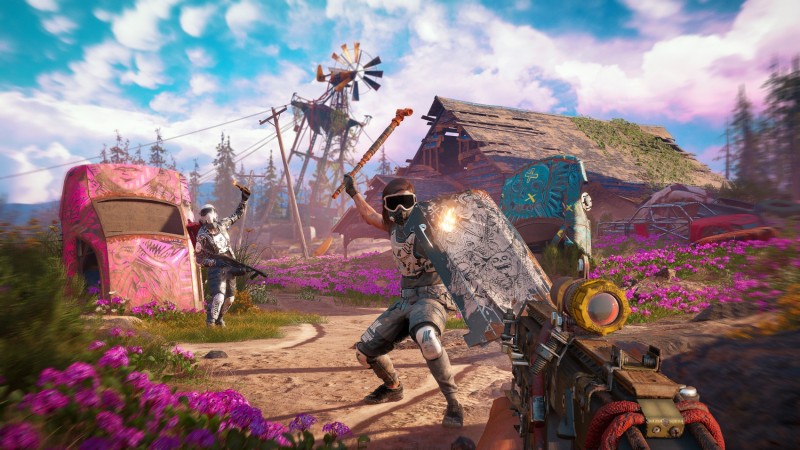 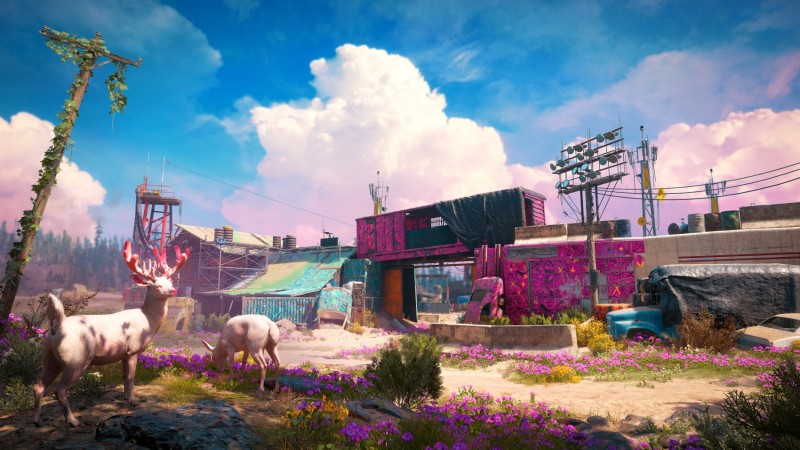 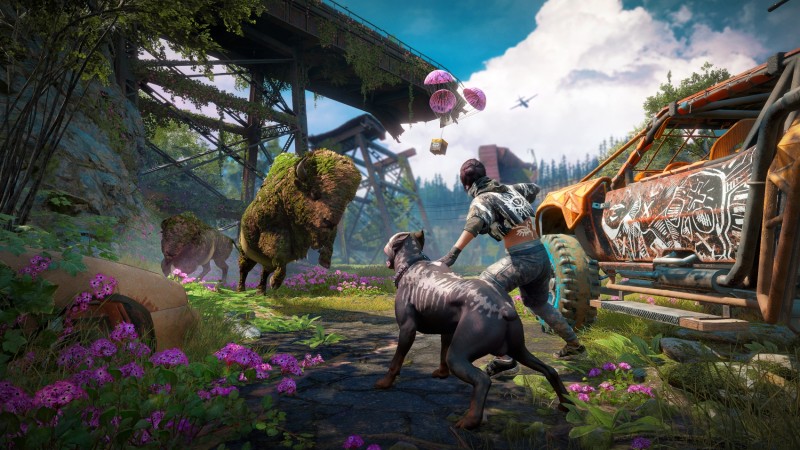