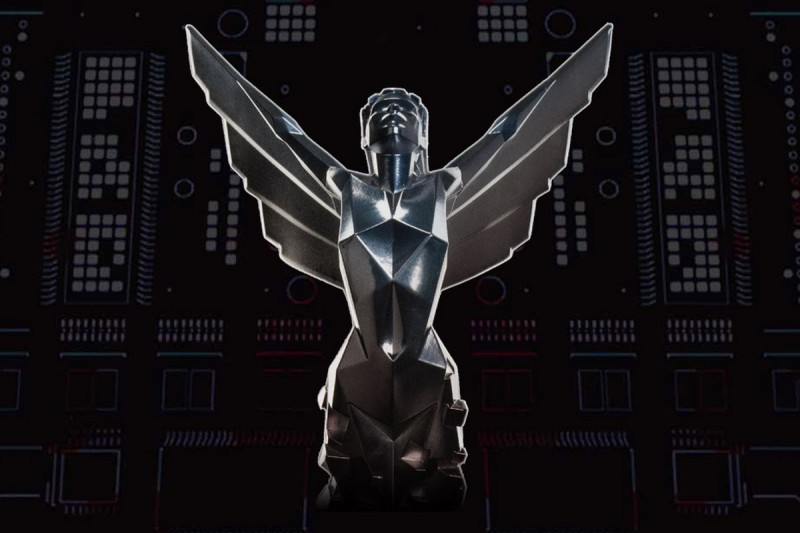 With The Game Awards coming later this week, host Geoff Keighley has promised a number of big reveals for the show. At the same time, with no PlayStation Experience this year, Sony pulling out of E3, and the hopes for a big winter show means that fans are hoping everything that has gone unannounced (or just not been shown in a while) will get shown this week. It might be difficult for any show to reach those lofty expectations, but we can go through the rumored games and games confirmed not to appear.

Games Or Developers Confirmed Not To Appear

We will keep this list updated as games are confirmed or deconfirmed to appear at the show.

What do you think will be revealed this year? Let us know below in the comments.