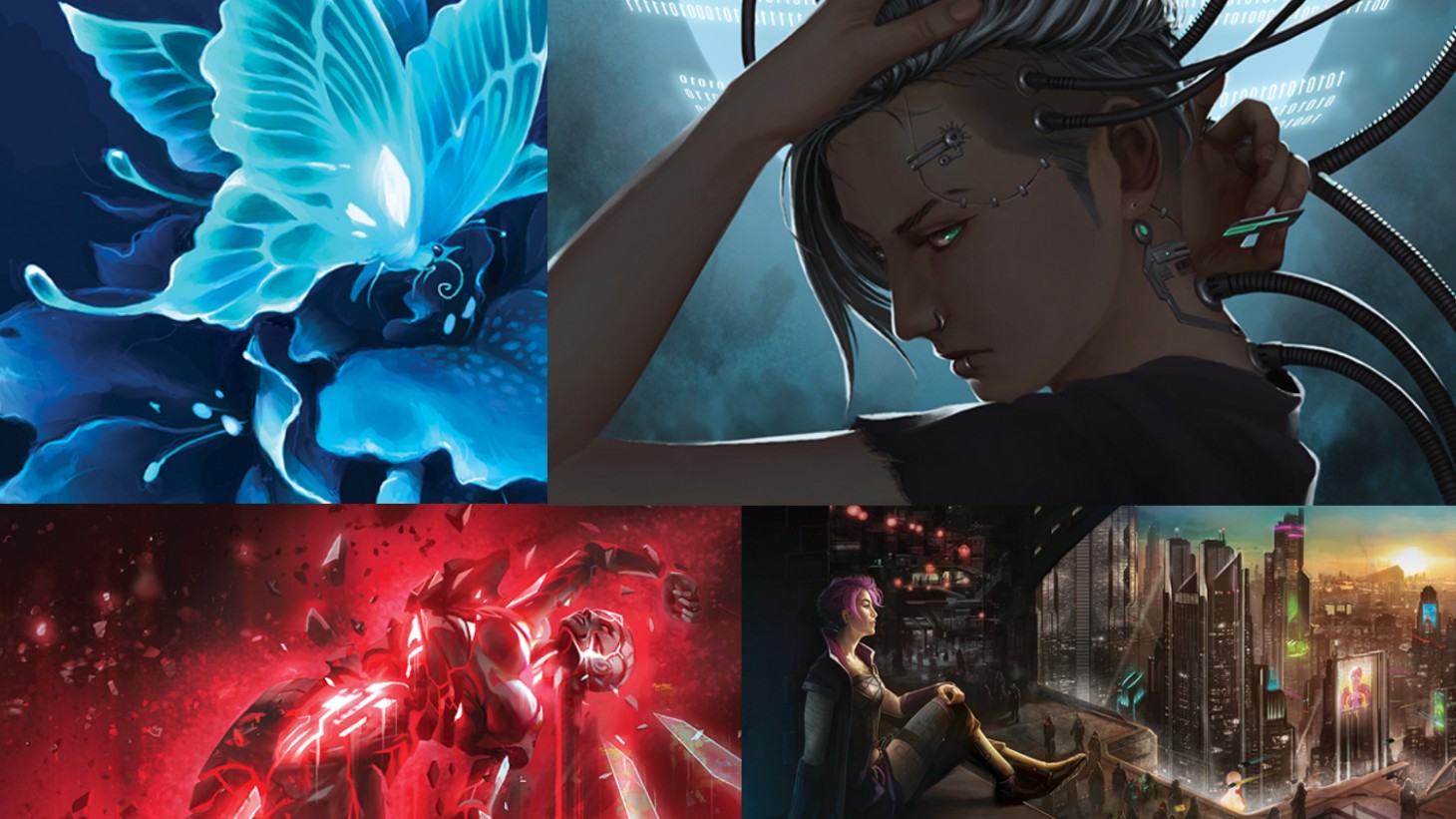 A complex and tech-focused card game, Android: Netrunner made our Top Ten Tabletop Games list back in 2012. Now, after six years of support from Fantasy Flight Games, the studio has announced that it will stop selling all Netrunner-related merchandise and hosting events based around the game.

In a blog on its site, Fantasy Flight Games explained that its "current licensing term is coming to an end," but that the Android universe would continue in the future.

The two-player game was less approachable than juggernauts like Magic: The Gathering, but had variety and options to make up for that. In each game, one person was the head of a futuristic corporation and the other played a hacker trying to infiltrate the company's systems.

While disappointing, the nature of tabletop games means that players can continue enjoying matches as long as they've got cards and friends to play with.