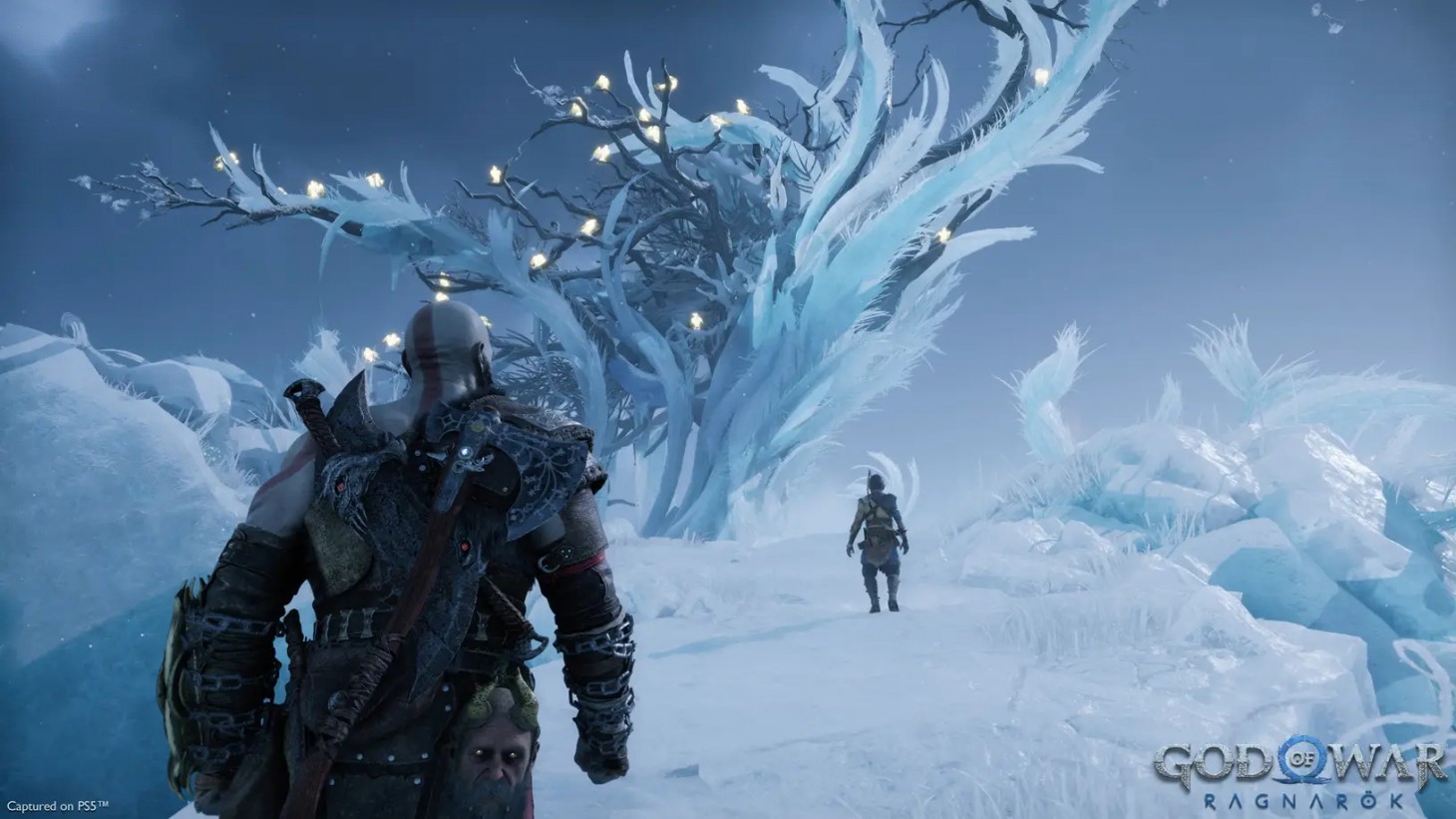 Sony revealed a brand new story trailer for God Of War Ragnarök during today’s State Of Play stream. The video showcased otherworldly imagery, including astral jellyfish, giant dinosaur-like creatures, and notably, a pivotal scene wherein Atreus appears to usher in Fimbulwinter, the end of the world, alongside Sköll and Hati – two wolves that are the offspring of Fenrir. According to Norse mythology, Sköll and Hati are two wolves who exist to one day spark the beginning of Ragnarök by chasing and devouring the sun and the moon. It’s pretty clear that’s what is happening in this new trailer, but why is Atreus helping them?

Additionally, it seems Atreus is hiding critical information from his father, Kratos, so why is Kratos following orders from his teenage son? Why is Freya holding a sword up to Atreus’ throat in the trailer? Is she holding Atreus hostage or trying to show Kratos the same pain she suffered after her son Baldur was killed in the first game? The trailer creates more questions than answers, precisely what I want from pre-launch marketing.

We’ll have to wait to find the answers to these questions when God Of War Ragnarök releases on November 8. In the meantime, let me know your story theories in the comments below!