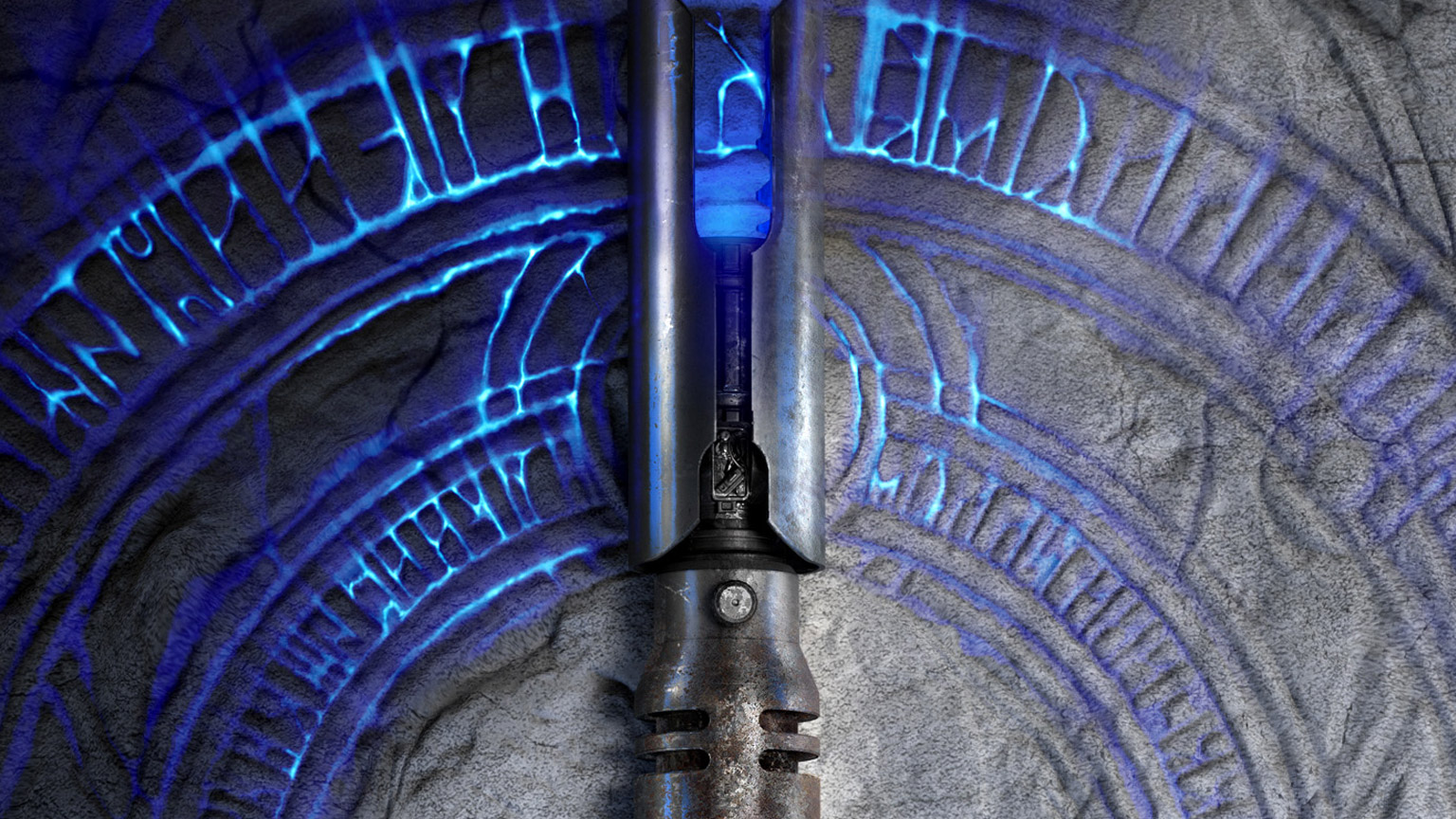 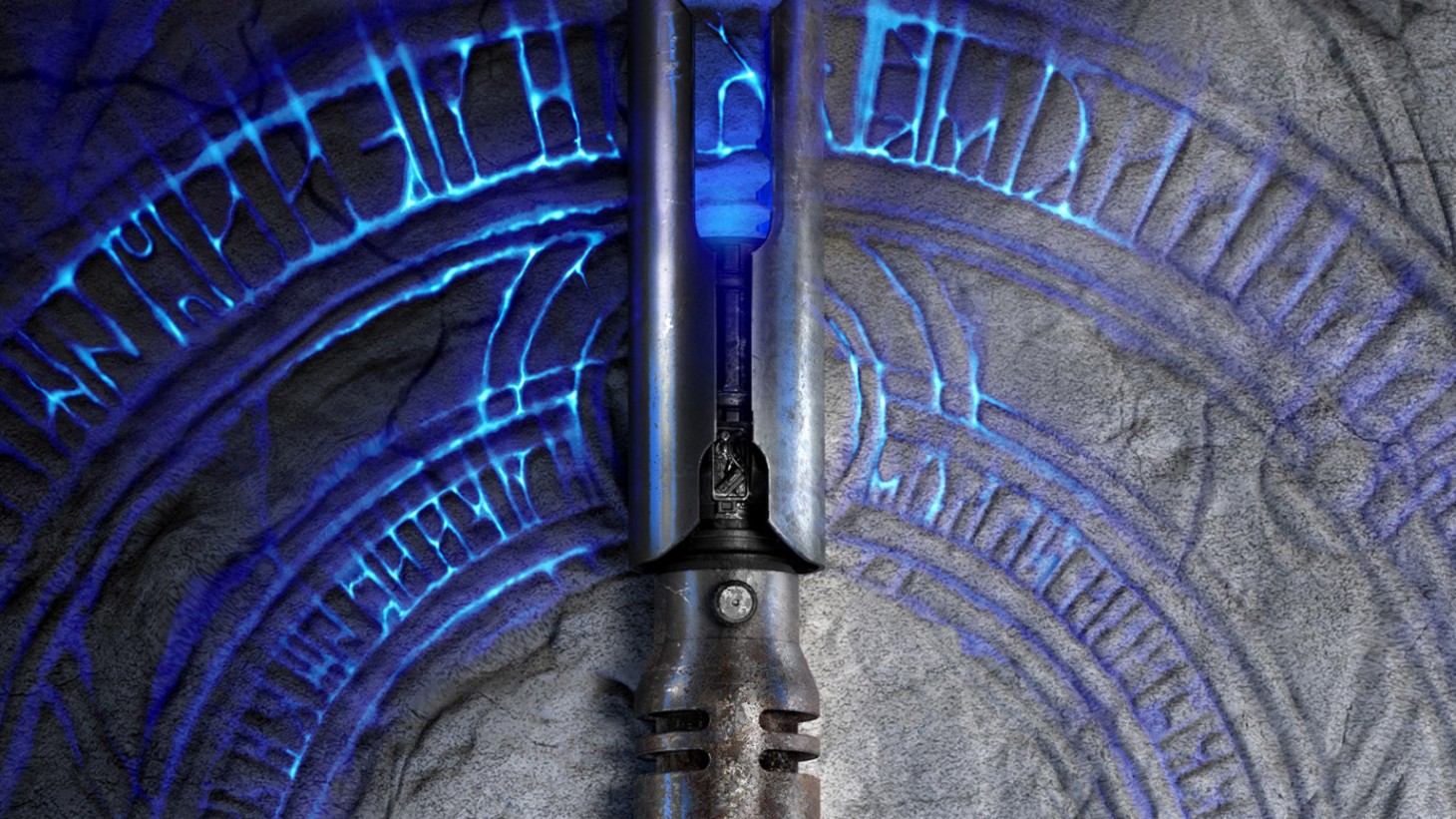 Star Wars Jedi: Fallen Order Is A Single-Player Game With No Microtransactions

Lucasfilm's The Star Wars Show is broadcasting live from a stage set in the heart of Star Wars Celebration, and is delivering exclusive one-on-one interviews with the cast of Star Wars: Rise of Skywalker, the creators of Vader Immortal, and Respawn's CEO Vince Zampella, who will likely be on in the day's ahead as well when he has more to share about Star Wars Jedi: Fallen Order.

Zampella didn't want to reveal much ahead of the game's official reveal (tomorrow at 1:30 p.m. CT), but did light up the crowd by saying "It's a single-player story with no multiplayer and no microtransactions. It's a story game." The "no microtranactions line" brought a big cheer. Jedi: Fallen Order is set in the dark times shortly after Emperor Palpatine initiated Order 66 – his command to wipe out all of the Jedi.

We'll have complete coverage of Jedi: Fallen Order as the panel unfolds tomorrow. You can see Zampella on The Star Wars Show below at the 3:07:43 mark: 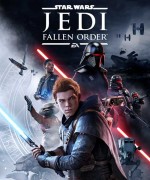