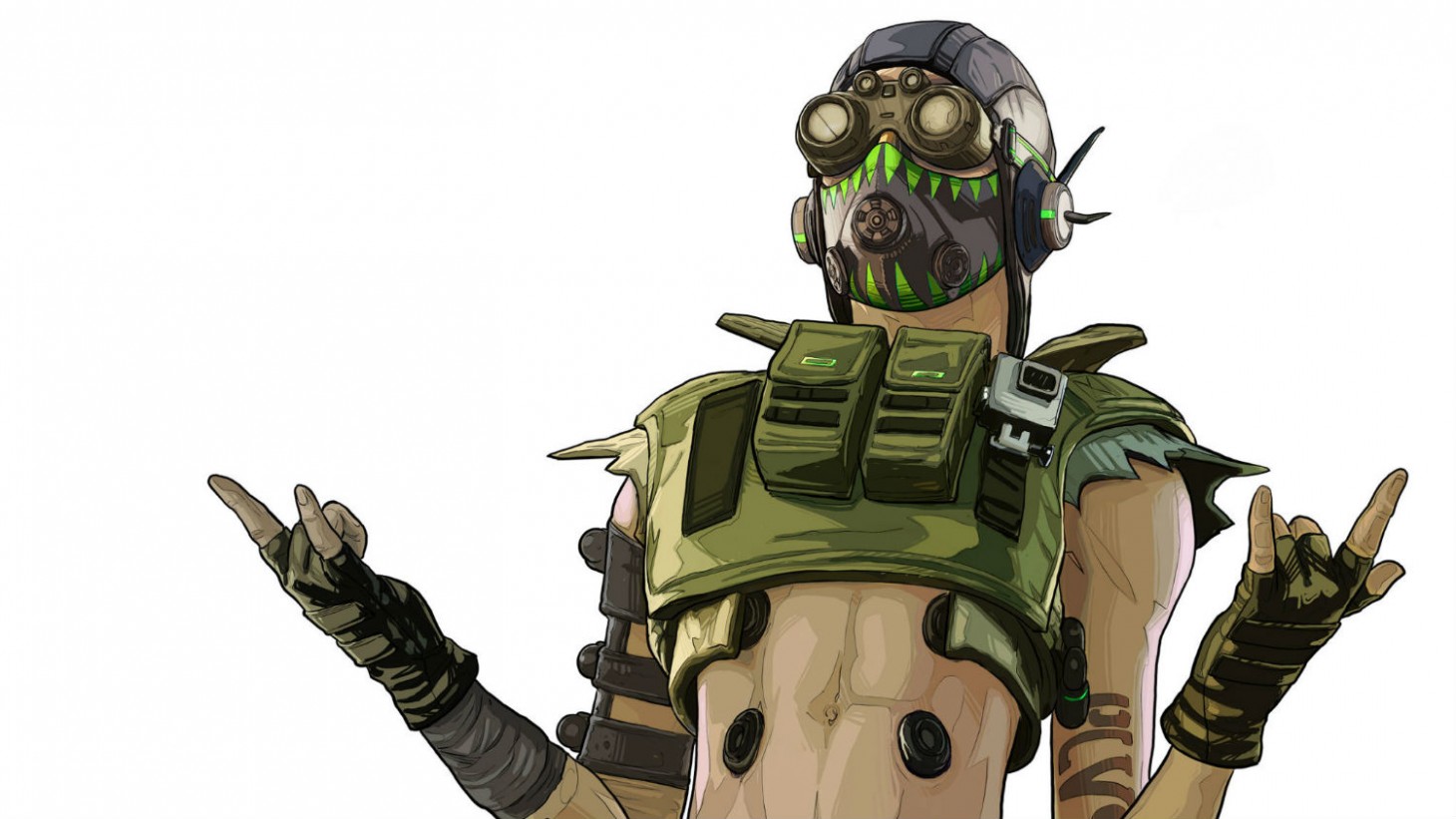 Now that Apex Legends has amassed a sizable following, players are tirelessly exploring the web for news on upcoming content. Those efforts are starting to bear fruit, as info on the next character, Octane, seemingly leaked online. A Daily Esports report references an interview with an anonymous source who confirms the legitimacy of the aforementioned leak. The article goes on to showcase an image of Octane's abilities. Of his three skills, "adrenaline junkie" appears to be particularly striking; an increase in movement speed can give him a great advantage in most team fights.

The unnamed source also claims that the game's Battle Pass will release on March 12. 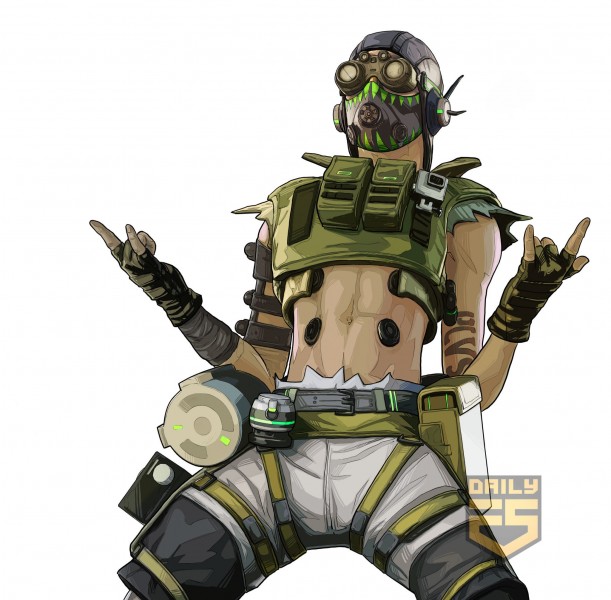 While all of this is mere speculation we haven't been able to confirm, the player base is excitedly anticipating Apex Legends' growing hero roster. As you wait for more updates, read our squad-build guide so you can have that extra edge on the battlefield.