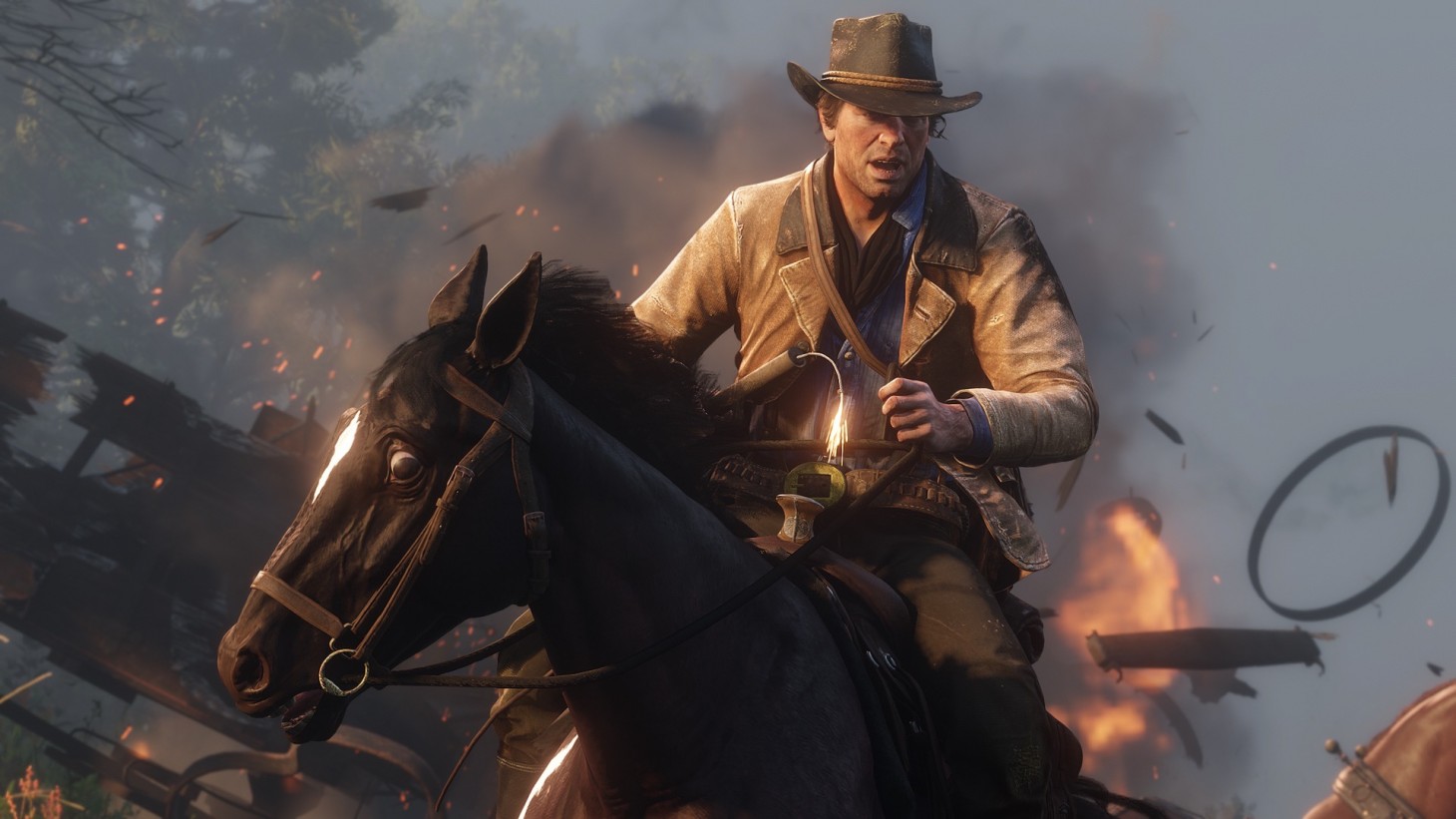 According to a report by RockstarIntel, certain files hidden inside Red Dead Redemption II's mobile companion app suggest the title could be heading to PC in the future.

RockstarIntel's article lists tons of parameters that suggest this rumor, such as these:

You can read the full list of PC-related parameters here. The parameters that list Oculus and PC in particular propose that Rockstar is working on bringing Red Dead Redemption to the platform. However, without any confirmation from Rockstar, this remains purely speculation.

If Red Dead Redemption is on its way to PC, it could be a lengthy wait, too. For example, Grand Theft Auto V PC players had to wait nearly 19 months for its arrival after its console releases.