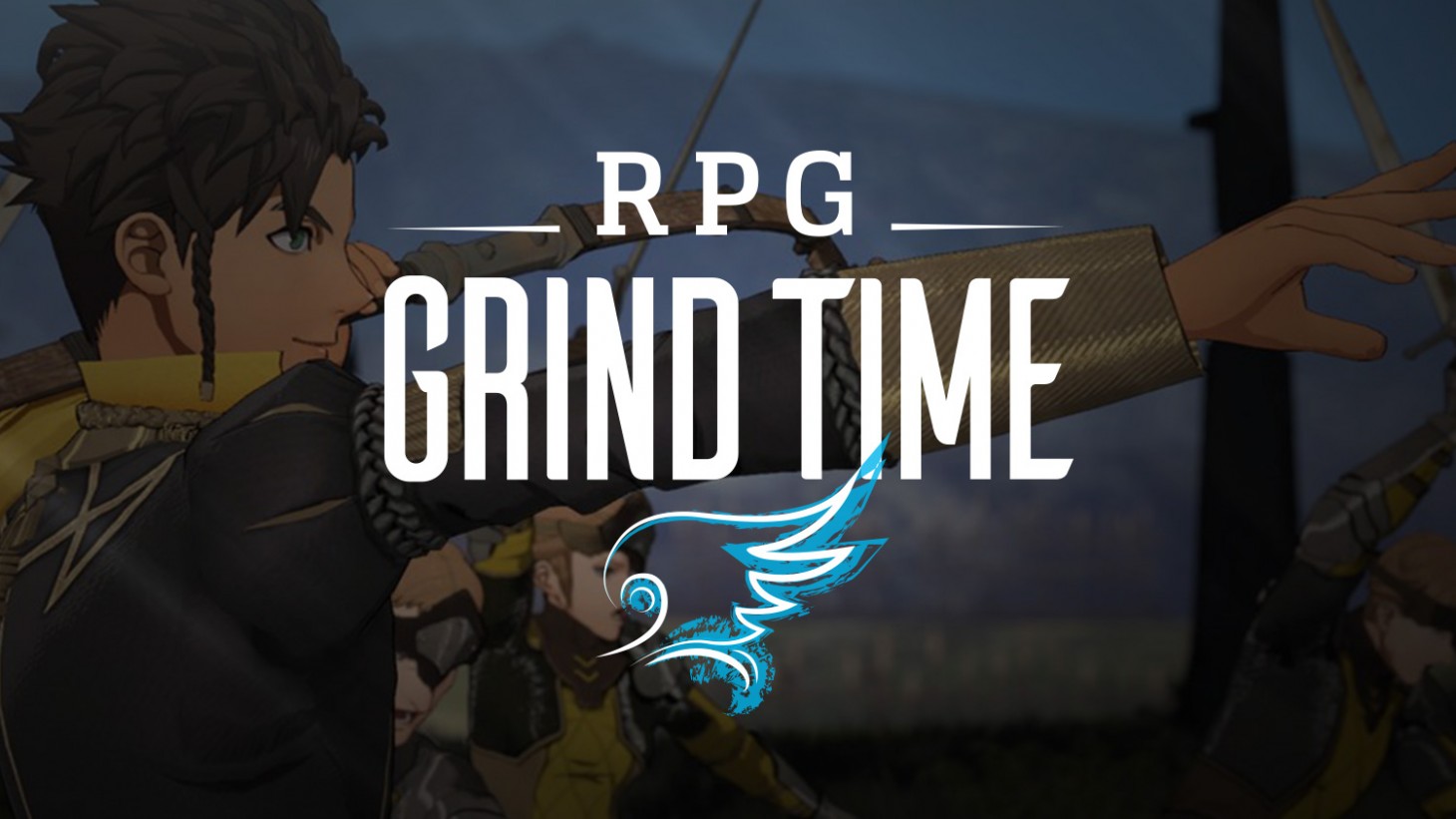 Fire Emblem: Three Houses Builds An Army Worth Caring About

Now that Fire Emblem: Three Houses has been out for almost a week, I can finally talk about it in detail with you all, which has me over the moon. My review pretty much sums up my thoughts, but here’s the short version: This game got its hooks in me and still hasn’t let go. One of the things that most impressed me about Three Houses is just how much I cared about my combatants and how much being put in the role of a professor enhances the experience. I’ve talked before about the importance of making RPGs more personal and how party bonding matters so much in a genre that has us spending so much time with characters. When an RPG does something well, it’s worth discussing, so let’s break down what Three Houses does to connect you with students to make battles take on a new level of intensity.

Giving You A Personal Stake

Fire Emblem has always had a personal touch by putting some extra accountability on you as a player with character permadeath. Most fans will tell you that the tension of knowing you could lose a combatant permanently is integral to the experience. I can’t tell you how many times my heart raced as I watched enemies close in on an injured character, putting me on the edge of my seat to see if they could withstand the hit. More recent entries, including Three Houses, have made this optional, but letting someone die on the battlefield still stings (you can’t have them rack up any extra experience). Even so, knowing your actions have grave consequences has made the series feel like you’re doing more than merely pressing buttons when instructing units on the battlefield. Three Houses has only built more on this, making you connect with your characters in a more intimate way than ever before.

It starts with a single decision that shapes the entire journey: Your house choice. Selecting the Black Eagles, Blue Lions, or Yellow Deer comes very early without much information. You get a line or two about each student and only know the leaders from a previous interaction. Something I tell everyone before making the choice is that every house is pretty balanced with characters you will absolutely be drawn to, while some will take time to warm up towards. I’m sure you already have your favorites who you couldn’t bear to lose. What’s great about making this a choice early on is that you spend a lot of time with the house you pick, so the decision feels daunting. However, as soon as you make it, there’s this unshakable loyalty and competitive desire to prove why you made the right choice. After all, you picked this group to mold, it’s partly on you if they don’t succeed. Losing a student can make you feel like a failure as an instructor.

This is why being cast in the mentor role of a professor works so well. You shape how your students grow as valuable combatants, and most importantly, as people. One minute you’re watching them hone their skills and helping them pass their certification exams, the next you’re getting to know them by spending time with them outside of class, participating in activities like eating meals or drinking tea together. One of your main goals is to constantly motivate your students to get better. Being cast in the role of educator bestows the heavy responsibility of preparing your students for the worst of war. It adds a new level of accountability that goes well beyond permadeath.

Every Character Has Their Own Fleshed-Out Backstory

Through the years, I’ve played my share of RPGs that have let you recruit characters, like Radiata Stories and Chrono Cross. One of my favorite series for this is Suikoden. Building up my headquarters and watching it grow as I gathered my 108 Stars of Destiny always felt so satisfying. That being said, the amount of these faces that I actually got to know and care about were very slim. Suikoden was always more about the main characters and the blindsiding betrayals they had to endure. In any RPG with an expansive cast you can recruit, there’s the challenge of making them all stand out, and most importantly, making you connect and care about every member of your party. Most games have a hard time achieving this.

Three Houses has a very large cast, especially if you factor in the members of each house, but to its strength, every student has their unique problems and explanations for why they are the way they are. For instance, learning about why Bernadetta has become a recluse and then slowly getting her to acknowledge the issue and try to overcome it helps form an unshakeable bond with the character and connect with her on a deeper level. Even characters who seemingly start off as uninteresting like ladies man Sylvain grow beyond their archetype with arcs that allow you to understand the characters' actions and see them a bit differently over time. I liked that Three Houses brings some levity to the students as well. As an example, Hilda, who became one of my favorites, just seems lazy and uninspired at first, but give it some time and you actually realize the brilliance of her strategy for getting by at the academy. Oh, and that there’s much more to her than being a spoiled noble who’s into fashion.

Support conversations continue to add depth to the relationship system, giving you a personal story to connect with. In the case of Three Houses, as a professor, you’re often helping your students either learn something about themselves or overcome some challenge in their lives. It’s very hard to get to that final battle without having some affinity for your students and feeling like you know them on some level. While this certainly takes a cue from Persona’s social links, it’s worth noting that Intelligent Systems has continued to expand these conversations into more memorable and meaningful interactions, and it’s all for the better.

Building The Bond Through Time

We don’t develop relationships overnight. It takes time to truly get to know someone. While you can argue that being on the battlefield together would accelerate this, you can’t take away the power of time and how your effort level plays into the state of a relationship. Having a calendar consistently in front of you to see the passage of time makes the experience feel more authentic. You see the days pass, and naturally, you see your conversations start to get more meaningful. If you burned through the support levels quickly, you wouldn’t feel the satisfaction of watching your investment develop. Going from saying a few words to each other to having more nuanced and complex conversations is fulfilling and makes it feel like the time you spent mattered.

You want to see the impact you’ve had on someone’s life, and it feels much more real if you’re able to associate it with time. Think about how much you care about characters when you start an RPG versus the end. The hours you spend with them amount to something, whether it’s familiarity or a deeper appreciation for the people by your side. In Three Houses, having the scheduled school year helps entrench you in the academic setting, but it also works as a way to track your growth. It’s no wonder we’ve seen many popular RPGs with social systems, such as Persona and Trails of Cold Steel, also use the academic calendar to help cement the changes throughout the course of the journey. Something about having the calendar pop up often in Three Houses made me even more aware of the amount of time I was spending on these characters. It helped build on the fantasy that we had already been through so much together.