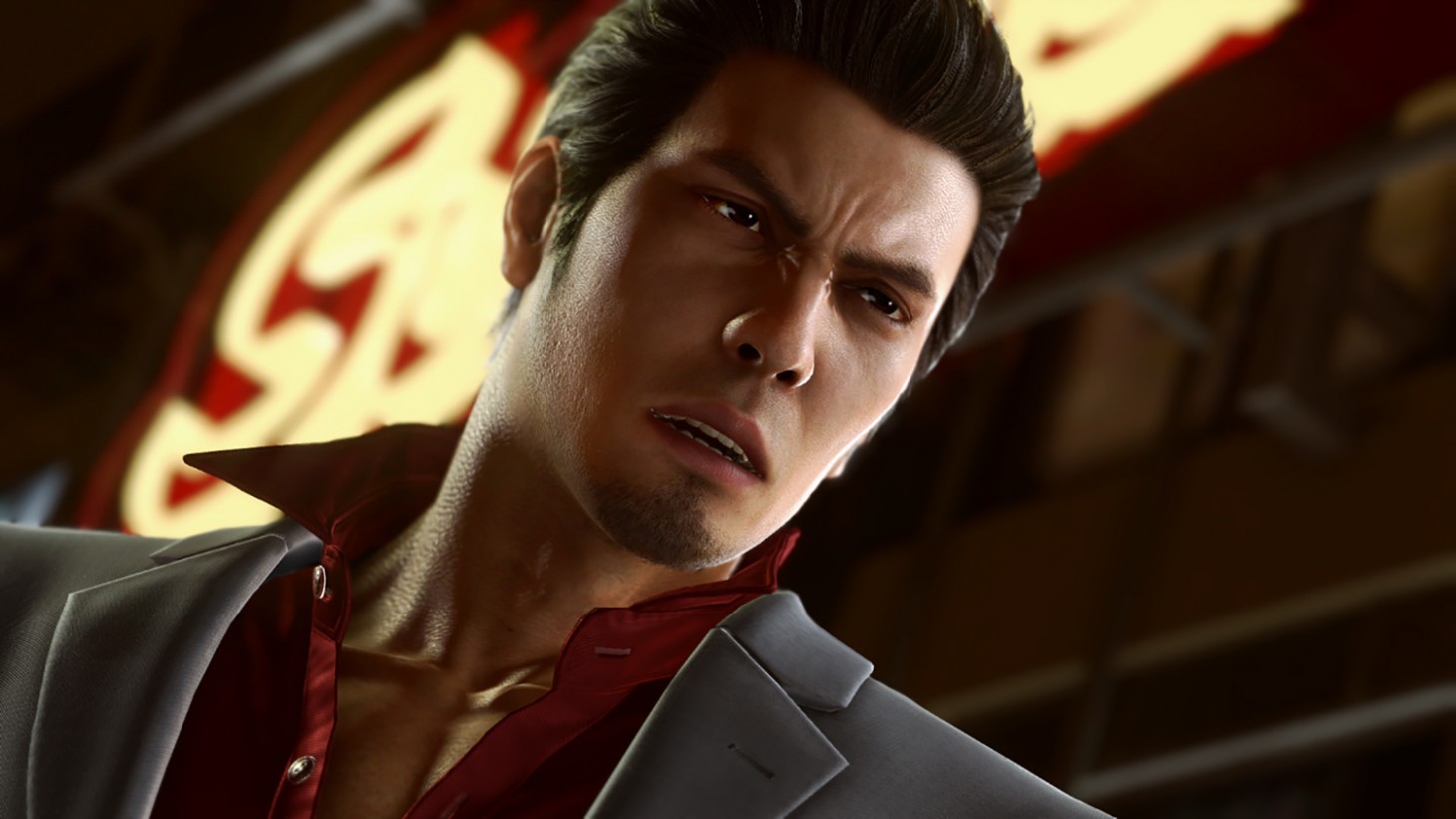 Poor Kazuma Kiryu. Everybody’s favorite Japanese gangster with a heart of gold just can’t catch a break. A year after the explosive and tragic events of the previous game, this second entry finds him and his adopted daughter Haruka spending their days in melancholy peace. A violent clan dispute brings a retired Kiryu back into the fold to help settle things between the crime families in Kamurocho. However, events rapidly spiral out of control and our hero must confront a massive, looming threat the only way he knows how: with his fists. Kiwami 2, a remake of Yakuza 2, utilizes the standout elements of its predecessors while cutting away most of the flaws to create one of the best Yakuza games yet.

The central story of Kiwami 2 is fantastic. This series’ games can often feel like you’re navigating a flow chart as you piece together the relationships between the crime families, understand Kiryu’s connections to them, and also keep up with the breakneck pace of the storytelling. However, this entry throws most of the convolutedness to the wayside, focusing instead on an epic grudge match between Kiryu and new nemesis Ryuji Godo, a walking tower of muscle and fury.

Dismissing Ryuji as a big idiot is easy at first, but he clearly has more going on inside his head than he lets on. His backstory unfolds to reveal a surprisingly deep character with sympathetic motivations, to the point that you might occasionally root for him. The clashes between Ryuji and Kiryu are always enthralling, whether they’re throwing punches or veiled insults and threats.

By focusing on that relationship and the tragic backstories of its characters, Kiwami 2 emphasizes the thematic elements that make this series so appealing: honor among criminals, the importance of identity in our fate, and facing consequences for our actions. Most of the characters are given their due, and have understandable motivations for their choices and allegiances, creating an enthralling story that’s easy to inhabit.

Kiwami 2 falls on the aggressive side of remakes, not settling for merely giving the 2006 PS2 game a facelift. An awe-inspiring injection of new content provides plenty of things to do when you’re not following the main storyline, like the gross-but-amusing urinal arcade game Toylets. Alongside the new activities, some old favorites return imbued with new life. The cabaret club mode, which has you managing hostesses in a competition with other clubs around the city to see who can bring in the most cash, hides an in-depth tale filled with fantastic character development, a fun challenge, and some glorious payoff for series fans. Another lengthy sidequest has you helping fan-favorite Goro Majima fend off mobsters attacking his housing projects and is an entertaining strategy game diversion when you need a break from brawling in the streets.

In addition to the content additions that occur during the main game, there’s also The Truth of Goro Majima, which is a campaign set between Kiwami and Kiwami 2 where you get to play Majima and stick his knife in a bunch of people. This devilish jaunt serves as an epilogue to Majima’s story in Yakuza 0, answering a number of lingering questions about him and a certain other character, and is absolutely worth playing for fans of Yakuza 0.

Equally engrossing as the new modes and quests are the myriad tweaks Kiwami 2 has given its combat and leveling systems. It solves some issues with previous installments by packing environments with everyday objects like bikes and beer cans, giving you plenty of methods to break foes’ heads in. New combat moves feature brutal animations, and even allow you to call in backup help from NPCs you help in side quests. One of my personal favorites is having a guitar player throw me his instrument to use as a battleaxe to finish off a goon. You can unlock loads of these ally interactions, and they make completing sidequests even more rewarding. Being able to pick up weapons in battle and stow them away for future fights is also a much-appreciated addition. 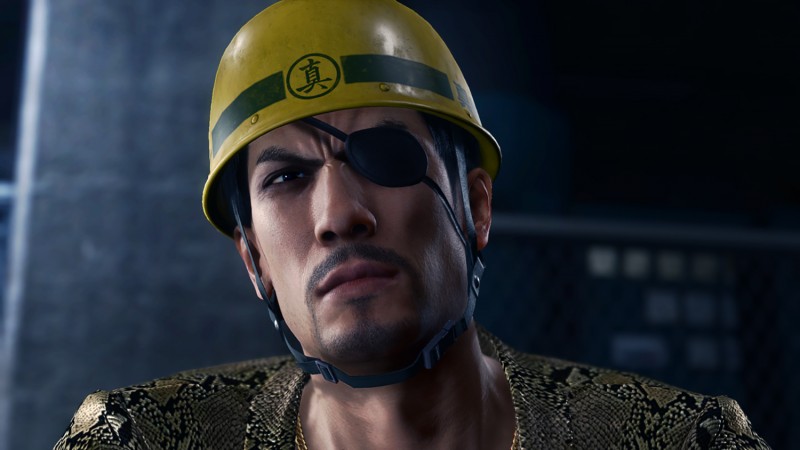 All of these tweaks and additions result in a game that’s consistently fun on a moment-to-moment level. I fought over a thousand enemies during my 35 hours with Kiwami 2, and every encounter was fun thanks to the steady drip of combat-related unlocks and a growing sense of power. During a street battle I hurled a thug across the street, then turned to catch another’s knife attack, disarming and stabbing him with his own weapon before finishing off the last fellow by tripping him and smashing my fist into his temple. Eventually these sorts of battles become commonplace, offering fascinating rhythm and spectacle.

Outside of combat, the pacing is also much improved over previous games, which had a habit of locking you up for hours with story missions before letting you out to play with the open-world activities. With Kiwami 2, you get a break between nearly every chapter, giving you more freedom to do what you want when you want.

In a time where the expectation of the video game remake is constantly changing, Kiwami 2 proves to be one of the best ones out there by imbuing its systems with new life and adding a ridiculous amount of compelling content. It speaks to the strength of both Kiwami 2 and Yakuza as a whole that despite spending endless hours in Kamurocho, I can’t wait for the next opportunity to return and backhand some delinquent scum through the glass window of a convenience store. 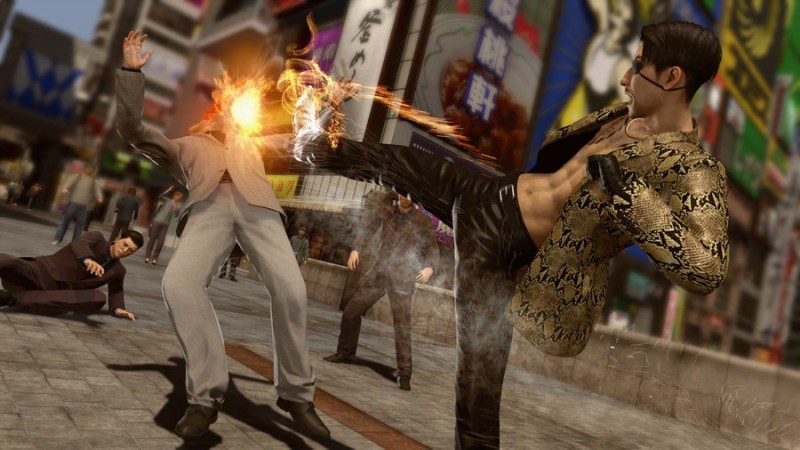 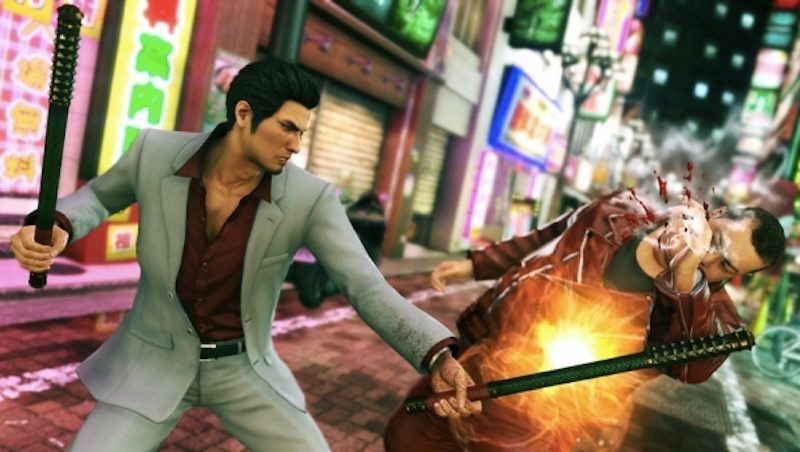 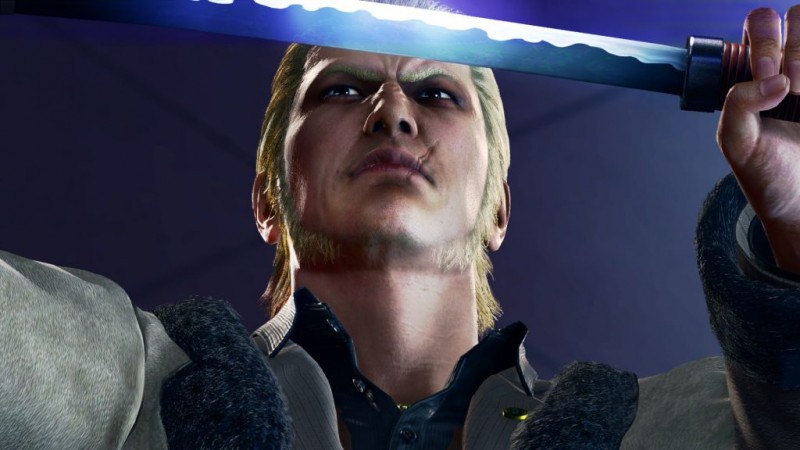 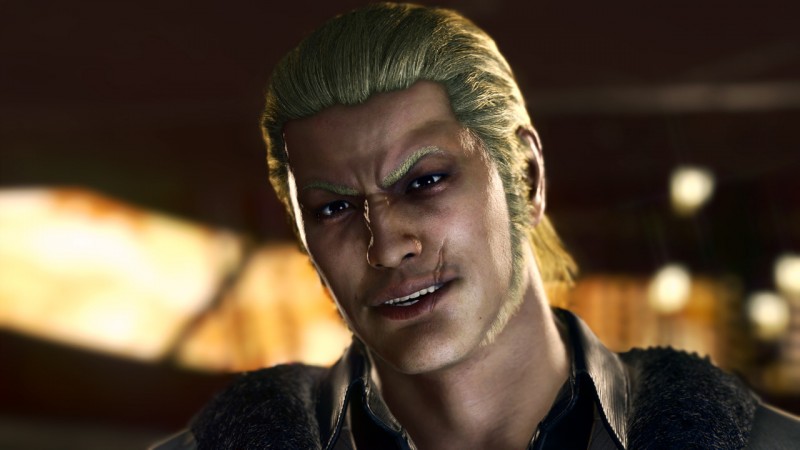 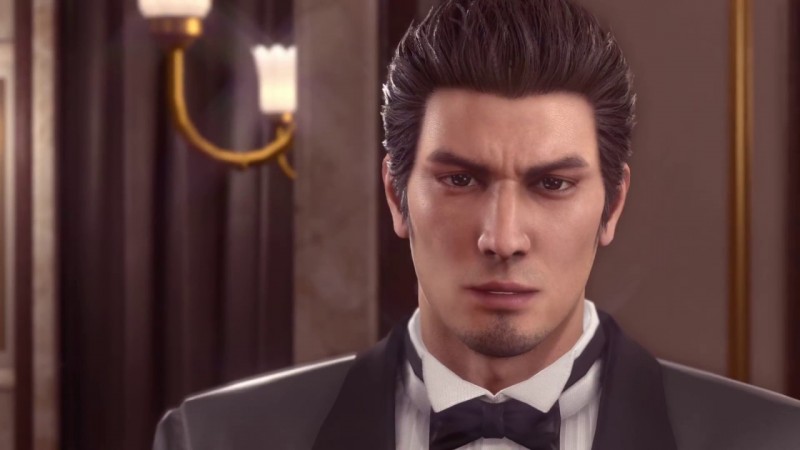 9
About Game Informer's review system
Concept
Help Kazuma Kiryu put up his dukes once again as a shadowy, violent group looks to take over his turf
Graphics
From facial textures and animations to the visual design of the environment, Kiwami 2 is a gorgeous looking game
Sound
The genre-hopping soundtrack features nu metal and jazz, and it sounds fantastic – as does the sound of enemies’ bones being broken by your blows
Playability
Even if this is your first Yakuza, the combat system is easy to understand – but difficult to master
Entertainment
Kiwami 2 is more than a great remake: it’s the best this strange, wonderful series has to offer and it shouldn’t be missed by fans of action or RPG titles
Replay
High