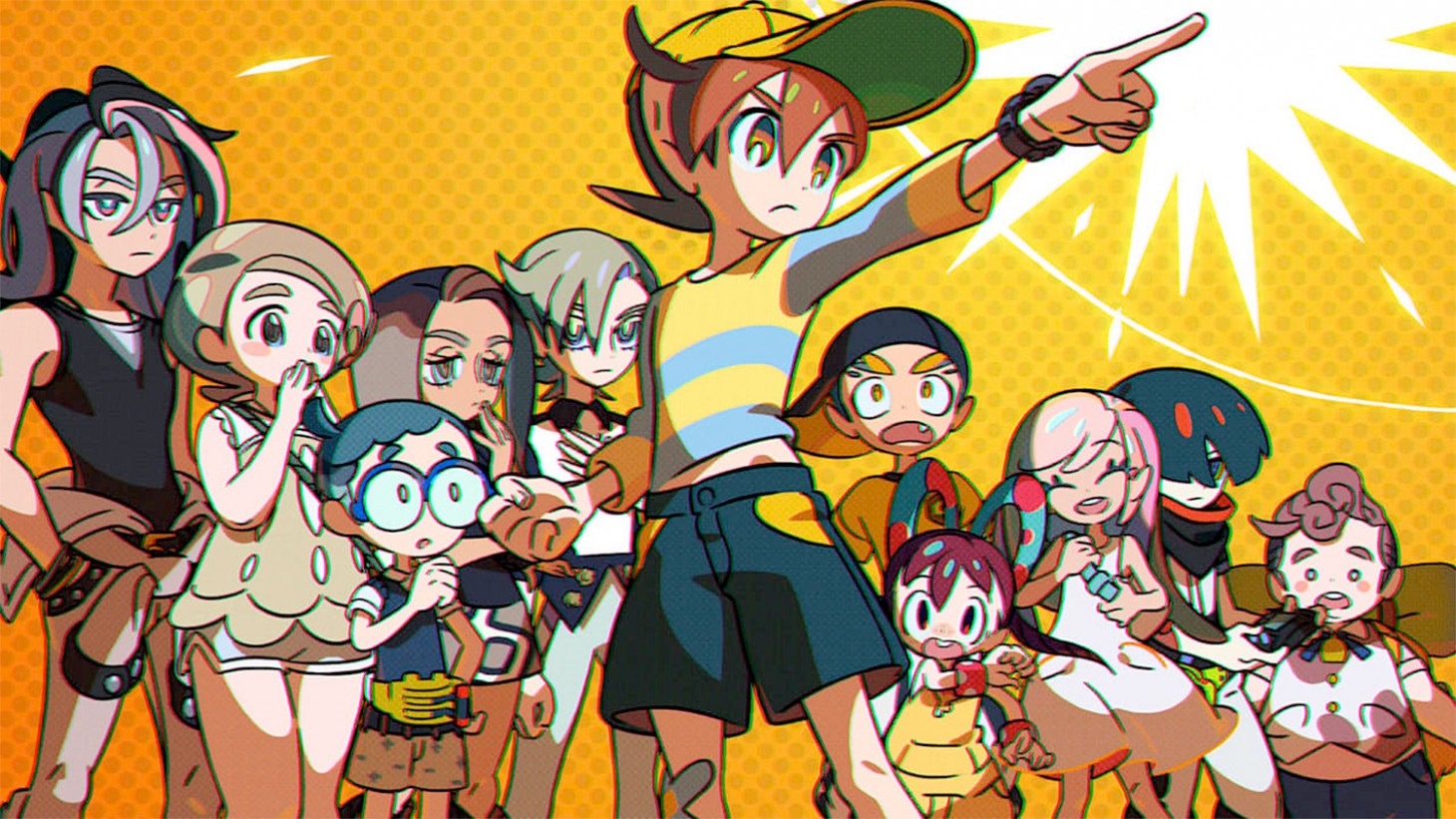 What happens when a crew of angsty students witness the apocalypse during a seemingly normal field trip? World’s End Club answers this question as it examines the various interpersonal relationships of its ensemble cast. However, janky platforming, predictable story beats, uninspired characters, and a forgettable soundtrack prevent World’s End Club from reaching the heights of the two franchises that directly informed it: Danganronpa and Zero Escape.

You’ll spend most of your time in World’s End Club parsing through extensive conversations that give context to the overarching narrative. These dialogue-heavy moments are glorified exposition dumps. Characters announce their ulterior motives and innermost feelings haphazardly, and when a primary villain enters the fray to “accidentally” reveal their diabolical plans (this happens at an alarming rate), the narrative is stripped of its stakes. At times, I was excited to see plotlines resolved, but the emotional tension got upended so often that I lost interest. This is particularly frustrating because, despite its cartoonish/light-hearted aesthetic, World’s End Club wants to be a game about complex motifs like deceit, trust, and lasting friendship. This could have been interesting, but, as it stands, the narrative feels hollow.

Silent protagonist Reycho is the daring leader of the Go-Getters Club, a quirky band of misfits. When a meteor suddenly crashes into Tokyo one summer afternoon, the world abruptly ends. After the impact, the crew wakes in an underwater amusement park where a floating, Pokémon-esque creature named Pielope forces them to take part in a dangerous “Game of Fate.” The trials that Reycho and company face push the tight-knit fellowship to the brink. Unfortunately, I quickly discovered that each member of the Go-Getters Club is merely a shallow archetype – from the oblivious airhead Vanilla, to the overweight, gluttonous Mowchan. Moreover, the voiceover fluctuates from mediocre to downright laughable. It became increasingly hard to care about the playable cast when they’re awkwardly robotic during somber moments and even mispronounce each other’s names from time to time.

World’s End Club’s gameplay loop is split into three distinct sections: Act, Camp, and Story. During the unremarkable Act phase, you’ll jump over bottomless pits and push crates to clear blocked passageways. Combat usually amounts to tossing blunt objects at slow-moving targets or running for your life while navigating an array of pesky hurdles. I enjoyed the latter moments, but soon realized that getting away from World’s End Club’s zany creatures was deflatingly easy. The less frequent stealth sequences required me to hide behind objects and time my escape sprints. The Go-Getter’s Club get their down time at Campsites, where you can briefly converse with each member to gain a better understanding of character motivations, which are just as shallow as the Story moments.

The one-dimensionality of World’s End Club’s characters is apparent the minute they open their mouths, but when their Awakened Abilities activate, their personalities truly come to life. These awesome super moves help you survive in this dastardly world, and they slowly unlock as you progress through story acts. Awakened Abilities made me feel appropriately powerful and lent themselves nicely to most of World’s End Club’s simple environmental puzzles. For example, I enjoyed using Reycho’s “Big League Pitcher” to toss rocks at overhanging structures, forcing them to collapse on enemies patrolling below. I used other Awakened Abilities to wipe out otherwise indestructible geographical formations or simply slow down undefeatable bosses. The sheer number of applicable abilities made the otherwise boring enemy encounters a bit more satisfying and made uneventful platforming sections mildly entertaining.

That isn’t to say that I didn’t run into my fair share of gameplay issues. Countless times, I found myself staring at a Game Over screen because of wooden controls. Sometimes I’d continuously press the jump button just to watch Reycho saunter towards the edge of a platform. At other times, the characters seemed to fight me as I tried to grab ledges or avoid one-hit-kill obstructions. On several occasions, I was spotted repeatedly by adversaries because of unforgiving stick sensitivity; I’d try to move slightly closer to a ledge, but simply fall off the platform and into the clutches of enemies.

The monster and biome design, on the other hand, emerged as my two favorite aspects of World’s End Club. My journey through Japan took me to abandoned prefectures teeming with overgrowth and dangerous obstacles like molten lava, pools of quicksand, and mutated foliage. Underground facilities housed rabid, bipedal canines, and dusty mountainsides were home to gigantic, armored beetles. Some creatures were far more grotesque and interesting to look at with serpentine limbs and unnerving, convulsive movements. Nevertheless, these features weren’t significant enough to distract me from World’s End Club’s myriad narrative and mechanical flaws.

World’s End Club tells an uninteresting story full of obvious twists and turns that’s segmented by linear exploration and low-stakes action. On normal difficulty, you’re killed in one hit, which doesn’t mix well with the finnicky controls. Some character designs and their accompanying abilities are particularly inspired, but I didn’t fall in love with any of their static personalities. World’s End Club ultimately wound up feeling like an unimaginative afterschool activity. 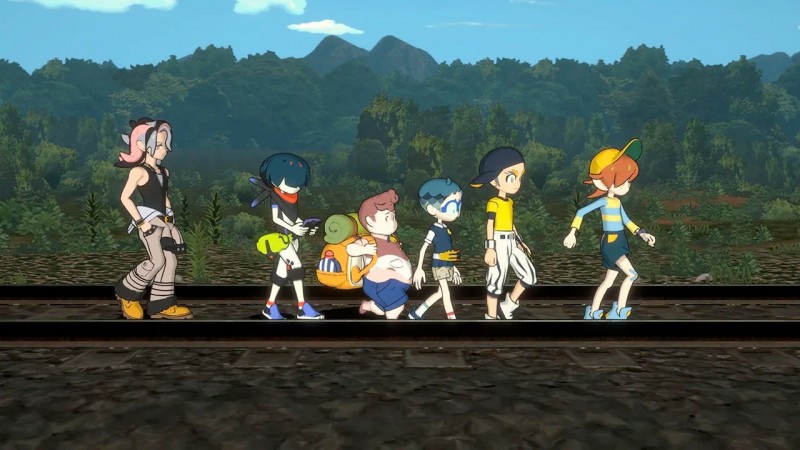 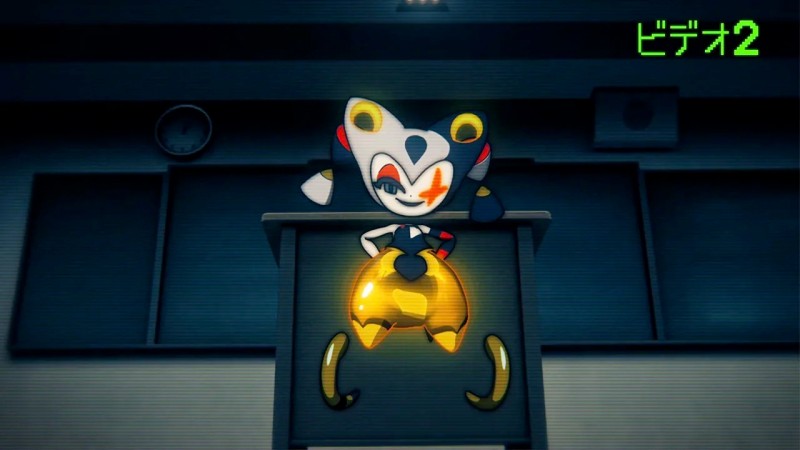 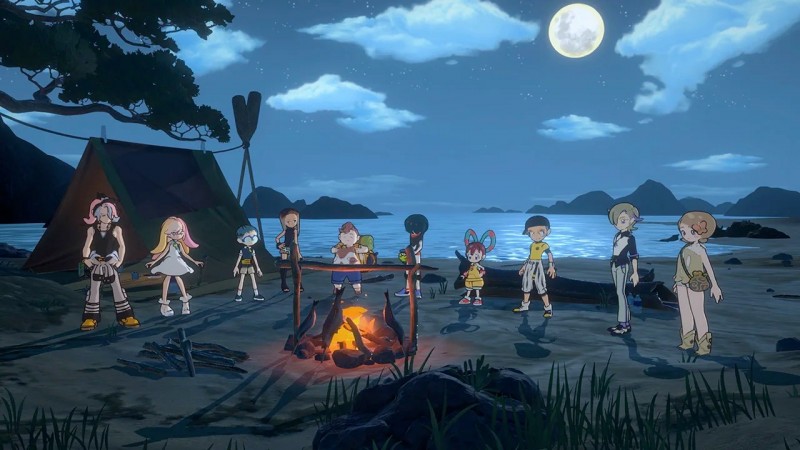 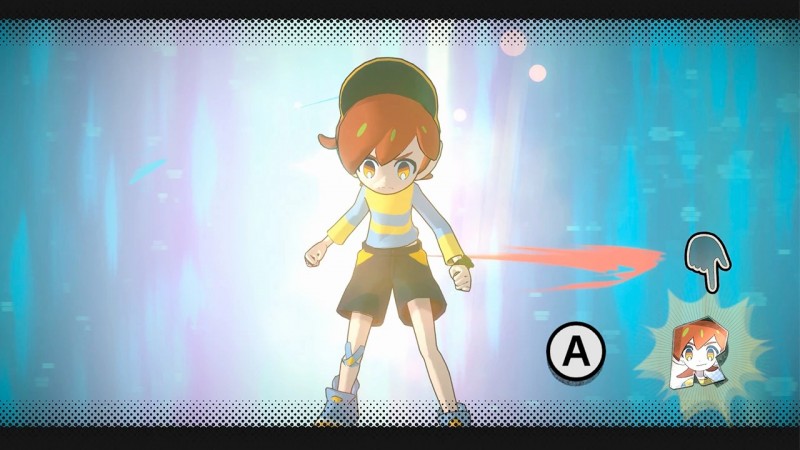 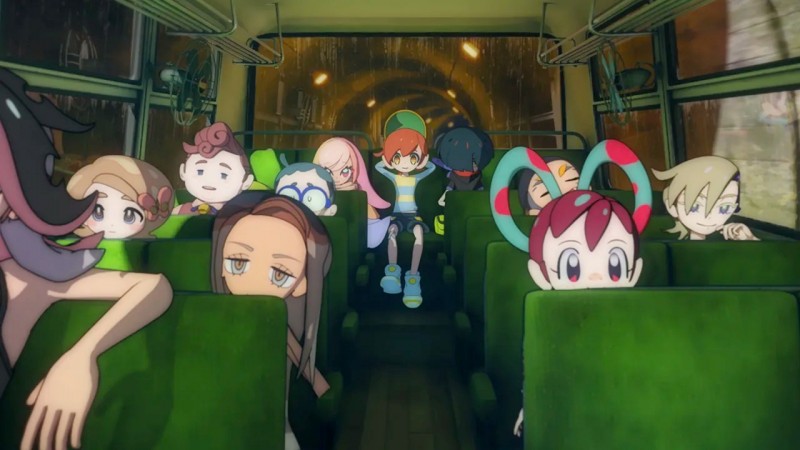 Off
6
About Game Informer's review system
Concept
Lead your large crew of friends through a post-apocalyptic Tokyo while avoiding death at the hands of mutated monsters
Graphics
A few of the main character designs are cool, but most are middling. The numerous locations you traverse and creatures you encounter are definitive highlights
Sound
At best, the voicework is subpar, and the cacophonous soundtrack detracts from the already lackluster story
Playability
World’s End Club’s unresponsive controls make it easy to miss key jumps or grapples. On higher difficulties, I died a few times because of these finicky controls, but the story checkpoints are quite forgiving
Entertainment
Most Awakened Abilities are fun to use, but puzzles are boring because they’re such a breeze to complete
Replay
Low