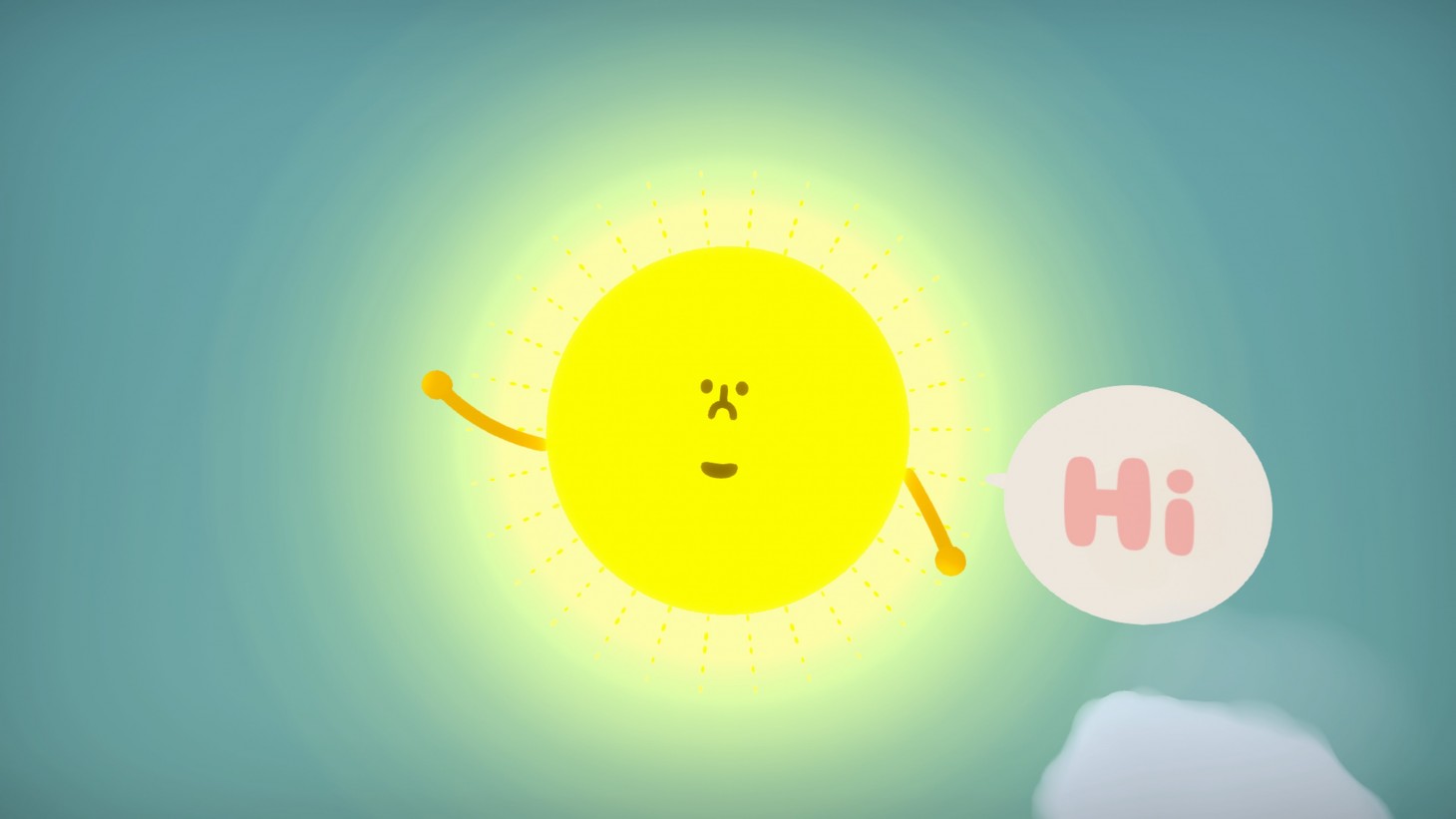 Designer Keita Takahashi exploded our consciousness in the PlayStation 2 era with the release of Katamari Damacy. He may not be the most prolific creator out there, but his creations are memorable for both their simple aesthetics and strange, almost alien gameplay conceits. Is rolling a giant, sticky ball around enjoyable? Sure! And even if I didn’t ultimately understand the point of Katamary Damacy’s follow up, Noby Noby Boy, stretching my character around its colorful world was fun for a while. Wattam offers more structure than some of his more out-there experiments while still encouraging players to explore and poke around to see what they can discover.

We start off by meeting the Mayor, a green cube with a mustache and bowler hat. He’s alone in the world following a cataclysmic event, but he soon discovers that all is not lost. By walking around a floating platform and interacting with objects, he makes friends with anthropomorphized creations like rocks, flowers, and toilets. You can swap between any of these new friends at will, though aside from the kick you might get from being able to explore as a golden turd, mouth, acorn, or myriad other characters, there are few reasons to do so.

Mayor has a neat trick at his disposal: By holding down a button, he lifts his hat, exposing an explosive present beneath. Other characters really, really enjoy being blown into the air, and nobody gets hurt from these detonations. Wattam feels like you’re engaging with an interactive storybook, and explosions are a frequent event in the early moments. Those give way to moments that fully dive into the game’s more surreal impulses.

The simple interactions that trigger these crazy sequences may not be particularly engaging – most of them kick off by asking a newly introduced character “What’s wrong?” – but moments like enlisting a balloon to help retrieve a phone’s handset from the sun kept me smiling through much of the game. Funomena takes what is already a pretty memorable setup and adds even more silly layers, such as the fact that the balloon is afraid of heights, and that his eventual journey upward is accompanied by an uncharacteristically energetic rock soundtrack. There are loads of moments throughout Wattam’s brief duration that pile on similarly strange elements, and most of them are delightful.

Wattam is at its best when it embraces its toy-like qualities. There are times where it appears to be trying to be more of a traditional game, which is where it falters. Even though your actions are generally limited to clasping hands with your friends, climbing objects (including your friends), and swapping control between multiple characters, there’s a lack of precision that accompanies it all. It’s easy to overlook it when you’re simply exploring the world and experimenting within its toybox, but a regrettable boss encounter highlights that Wattam’s controls aren’t up to more demanding tasks. You can’t die or fail, but it’s tedious and out of place. That fight and an overlong item-fetching sequence near the end are lows in what’s otherwise a simple and joyous time.

The charming visuals and messages of compassion and cooperation make Wattam a great game to play with younger members of the family, either in co-op or pass-the-controller sessions. Even if it doesn’t inspire any meaningful conversations about the importance of friendship – which it absolutely could – there’s a good chance that you’ll find plenty of silly fun together. 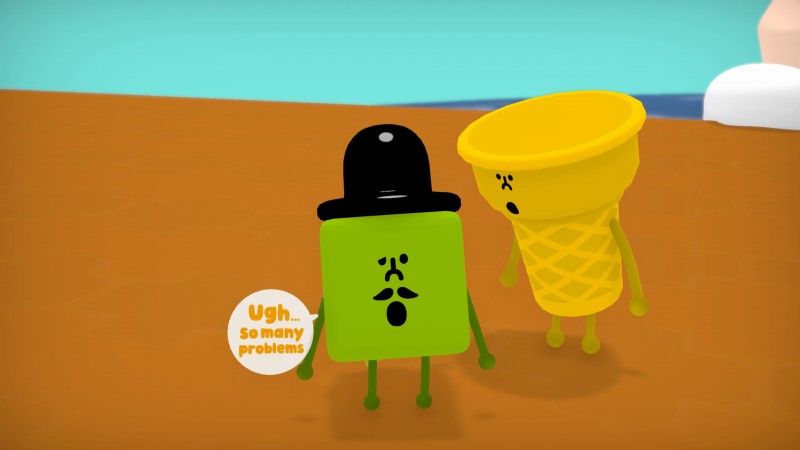 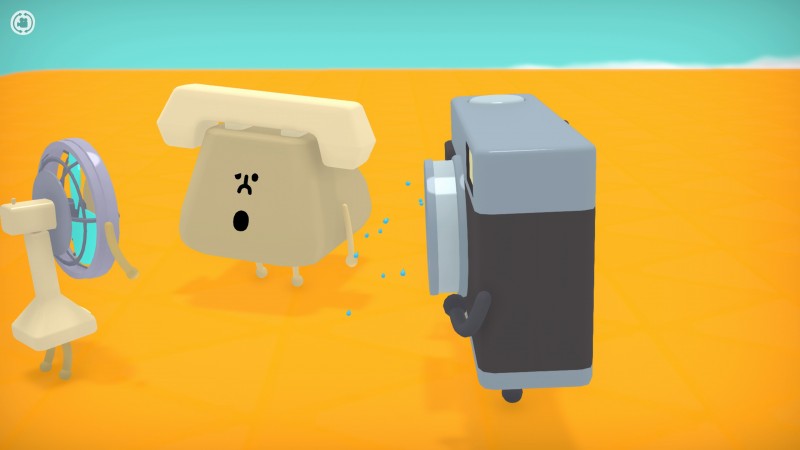 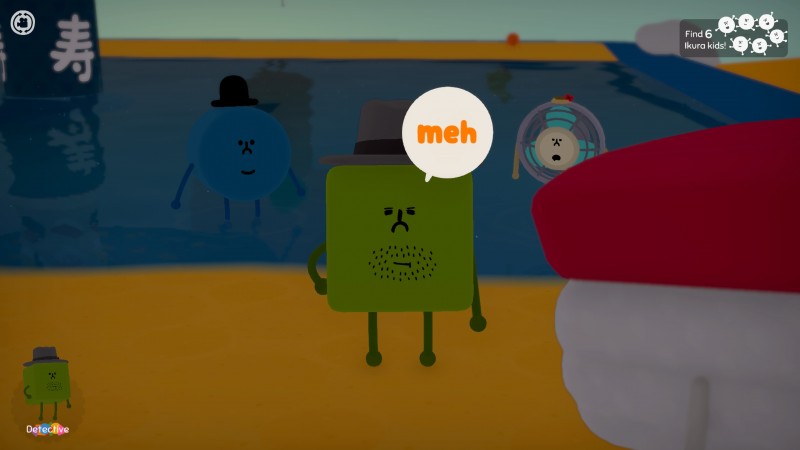 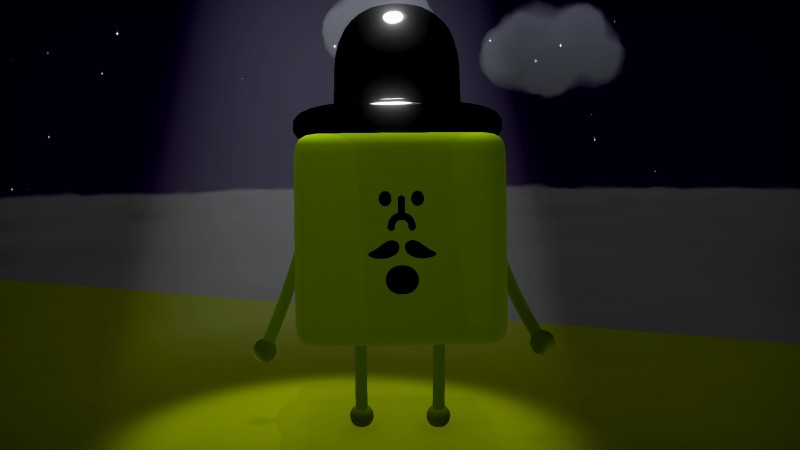 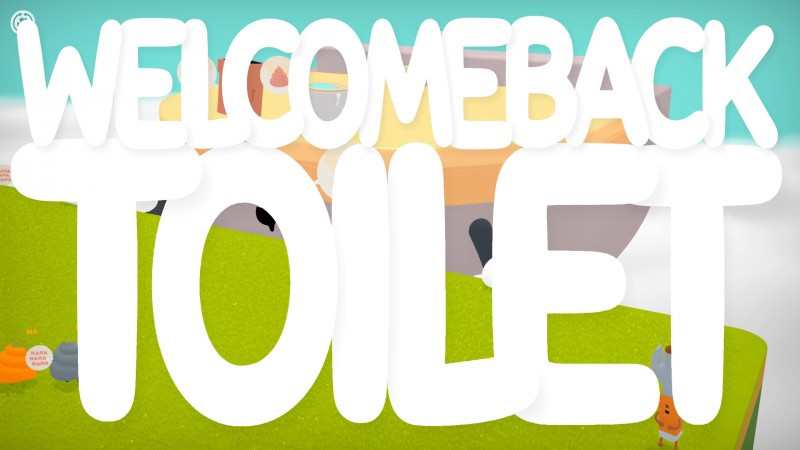 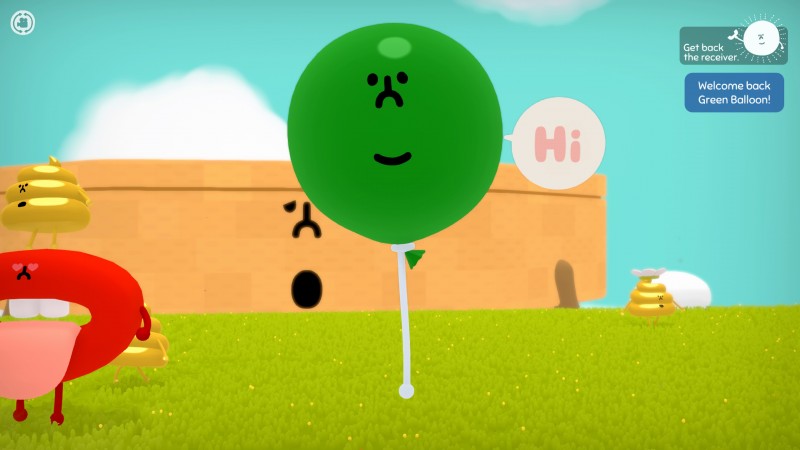 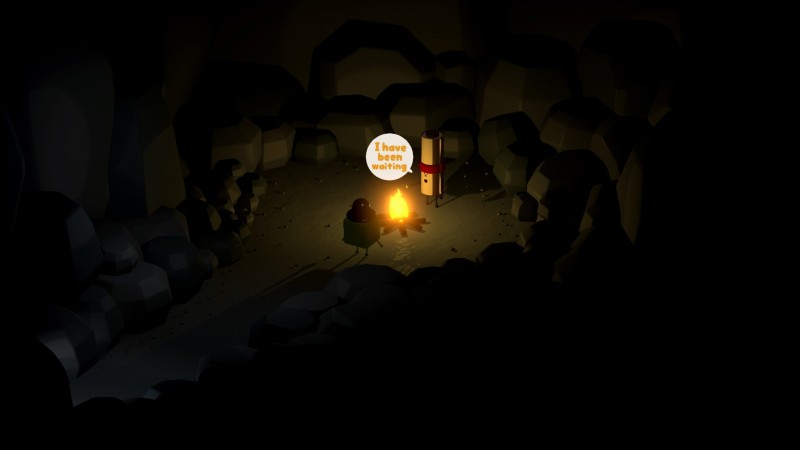 Off
7.25
About Game Informer's review system
Concept
Restore the world from the edge of oblivion through the power of friendship, compassion, and poop
Graphics
Visuals are crisp and bright, with an almost storybook-like quality. Their simplicity makes the odd performance stutters a little baffling
Sound
Jazzy orchestral music shifts and transforms as you swap between characters and move between areas. It’s a treat for your ears
Playability
It’s easy to accidentally swap between characters, and selecting specific ones can be tricky. A poorly implemented boss encounter highlights the overall lack of precision
Entertainment
Keita Takahashi delivers another singular title that’s as much an interactive art piece as it is a game 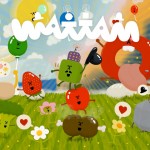