They Are Billions Review

Many days into your survival campaign, the restless undead await outside your fortifications. It’s okay – you’ve prepared with a slew of stalwart defenses, snipers at the ready, and battlements ready to stave off any attack. The intruders come, banging on the gates, and you repel them all neatly. More are sure to arrive, but you have time to rebuild your resistance…or so you thought. With your gaze and efforts focused on the front line, a single zombie slipped through the cracks on your south wall and gained access to your hapless colonists. Because of that small oversight, an virulent outbreak ripples through your entire settlement, spreading from within and turning your own forces against you. In moments, your once-great city lies in ashes. What do you do? Start again, of course! This time, you’ll be ready.

They Are Billions has a challenging, randomized loop that places you as master and commander of a fledgling city in a variety of environments. In this captivating cycle, you continually refine your old strategies and develop new ones to handle the threat of invasion. The survival mode is the core avenue of play – building up a thriving colony from scratch, teching up, and expanding to take on greater looming threats.

You have a variety of dials to tune before each game, allowing you to select the right difficulty for you, including how many days of preparation you have and how many undead (there aren’t actually billions, but there are enough) you must stave off. The game can be challenging even with a modest amount of difficulty selected, and with permadeath in play it can leave a bitter taste in your mouth after spending hours working on an impenetrable bastion.  But if you’re like me, They Are Billions will make you hungry for even more punishment and perfection.

A wide variety of units and buildings are available as you expand, and every outing is a different-yet-delightful deluge of the dead. Raise an army of rangers and clockwork titans to complement defensive ballistas and shock towers as you move through the tech tree. Once you master fending off the standard shuffling and slow zombies, variable types get thrown into the mix, forcing you to prepare for speedy threats and colossal terrors. Most games become a delicate balancing act of expansion, economy, and military might; you must be careful not to overextend and put your expansive holdings at risk for a zombie incursion. Building up your fort is fun, even if your attempts end in failure most of the time.

The campaign mode is far less of a draw, featuring a slew of missions and several different styles of play, including “hero” sessions where your focus is on a single unit, but it takes a serious backseat to the survival experience. The missions are curated and often feature aspects that feel like they require trial and error to know where things happen, leading to an unsatisfying series of maps that are incredibly light on story. The campaign’s lack of appeal is mostly forgivable given the vast replayability of the survival mode, but you shouldn’t pick this game up in the hopes of a compelling journey.

They Are Billions is an interesting mashup of classic RTS, tower defense, and survival that successfully conjures up that “one more game” feel, assuming you can persevere through countless defeats.

Check out our review of the console edition of the game here. 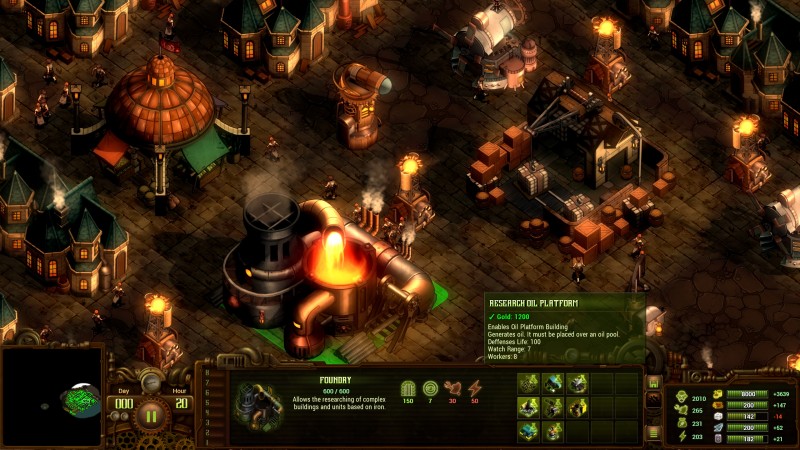 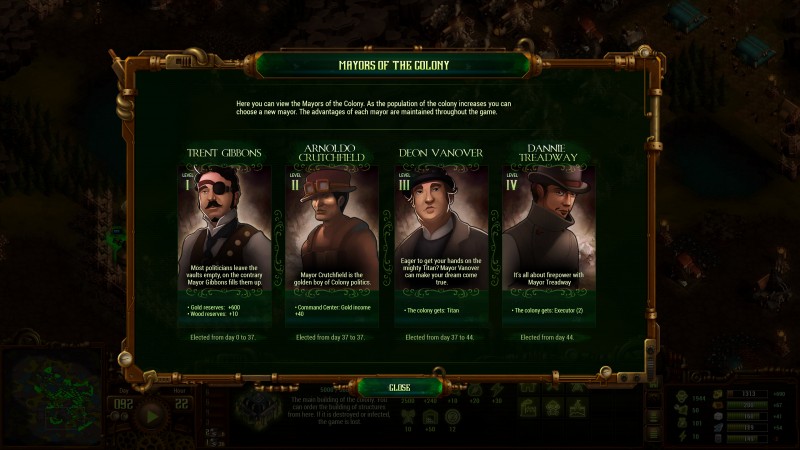 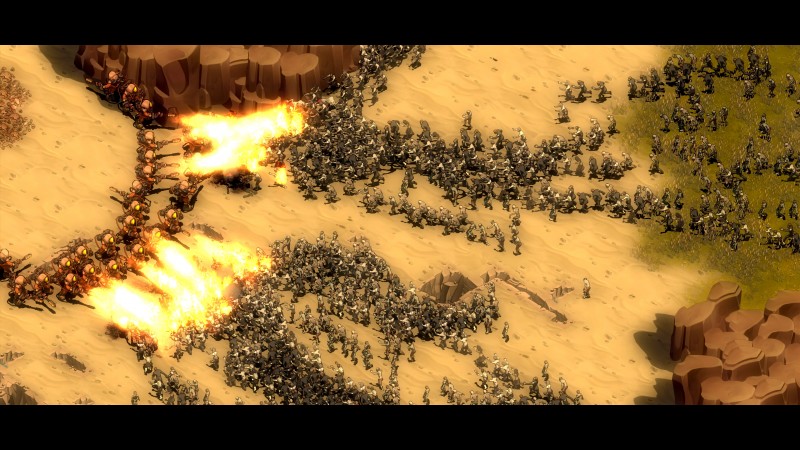 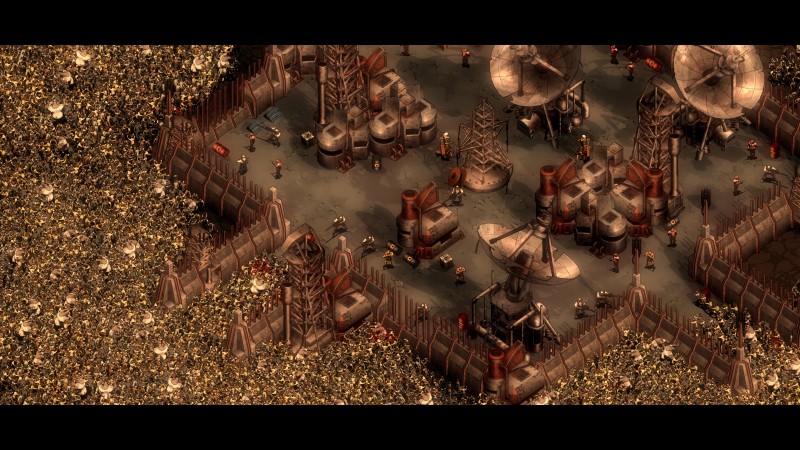 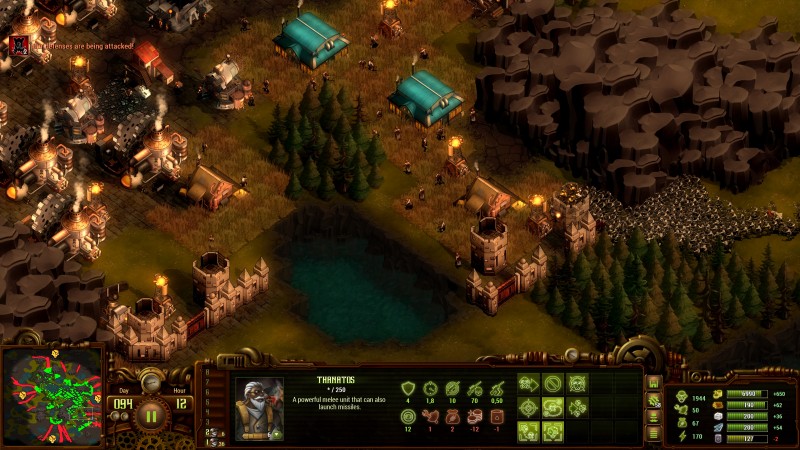 Off
8
About Game Informer's review system
Concept
Build a colony and survive against a horde of zombies in a real-time strategy experience
Graphics
While not mind-blowing, the graphics do a nice job of showing the scale and scope of the denizens threatening to destroy all you’ve worked for
Sound
Sound Fun unit barks and atmospheric music keep things rolling nicely
Playability
Anyone can pick up the key factors to survival after a few games, but console players should be way about playing on a controller
Entertainment
With permadeath and razor-sharp margins for error, the title caters to RTS veterans and survivalists hungry for challenge
Replay
High