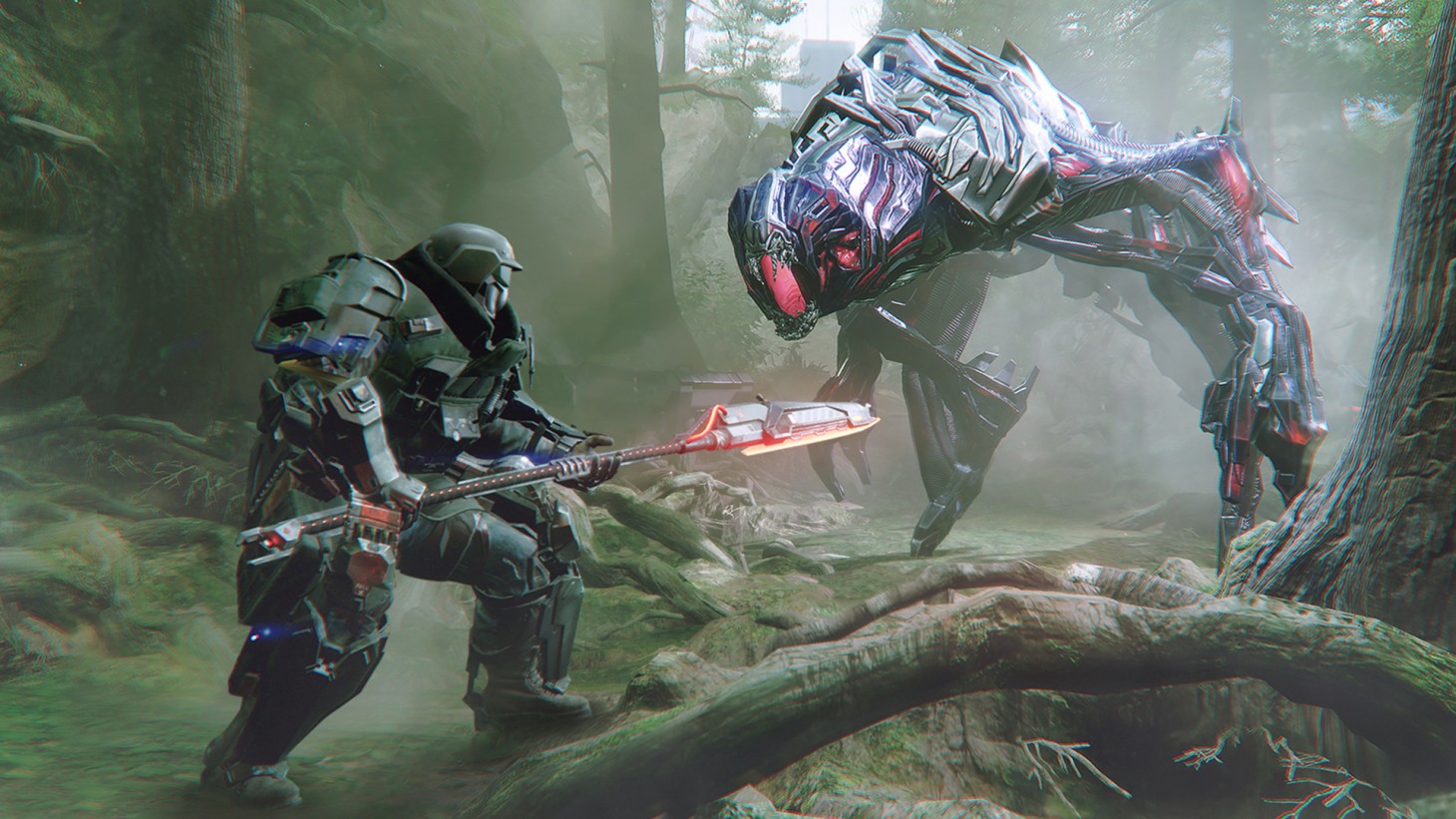 In the opening moments of The Surge 2, my character looks like a walking junkyard. He had ridged red armor on his left arm, a bulky yellow metal casing on his right, grey leg braces, and a jumble of circuitry on his chest. His weapon of choice is a spinning sawblade that looks like it should be used for construction work. Flash forward dozens of hours, and my character stands tall like an angelic being outfitted in unified white armor, a gold halo on his back, and a staff that sizzles with magical power. This strange rags-to-riches journey is just one reason why The Surge 2 is notably better than its predecessor. Developer Deck13 Interactive sticks to its guns on what The Surge is, yet improves upon the predecessor’s systems and flow to create a thrilling pursuit of power backed by excellent combat encounters.

Much like Resident Evil’s Umbrella Corporation, the through line between Surge installments is CREO Industries, a tech conglomerate that may not have the best intentions with its breakthroughs. CREO’s latest blunder leads to a plane crash that you just happen to be on. You awaken months later in Jericho City, a once-thriving metropolis overrun by a CREO-produced nanite plague. Jericho is now at war – monsters roam the streets, and citizens fight to protect what is theirs. This narrative hook has more flesh on the bone than the original entry’s, which primarily explored the innards of CREO’s facilities. Jericho is a city filled with people to talk to, and far more interesting areas to explore than new sectors of a facility. The dialogue made me cringe at times, and some of the side missions are a bit strange (like planting flowers for a robot), but the overall vibe established in Jericho is engaging, which enhances exploration. 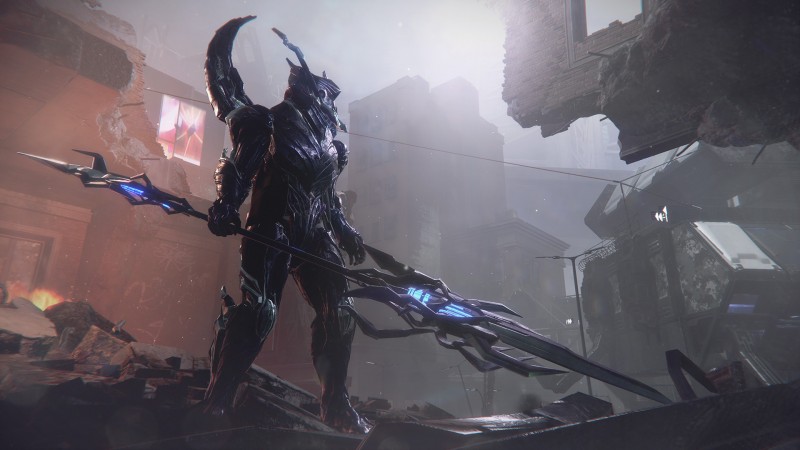 Taking inspiration from the Dark Souls series, The Surge 2 is a difficult game – but it isn’t just enemies that you have to worry about. Figuring out where to go is part of the challenge, and the cluttered environments don’t make it easy. My progress frequently came to a screeching halt because I didn’t know where to go next. Getting stuck is frustrating, but it also comes with benefits; being forced to explore every darkened corner and questionable pit meant I was grinding through enemies to earn currency I could use to enhance my gear and level up my character. Deck13 also rewards thorough exploration with meaningful shortcuts that extend from the safe zones. Clearing out a zone completely can create four or five shortcuts leading to different sectors and directly to bosses.

Any foe can give you a run for your money if you aren’t careful, but The Surge 2’s combat offers a deep well of strategies that should give you the upper hand. You can even change from a heavy weapon such as a hammer to something agile like Wolverine-like claws with just a press of the button, giving you the option to essentially change classes on the fly. Evasive maneuvers are handled well, and enemies are fairly easy to read, although their lunge attacks are a little to magnetic and can make odd turns to hit you. Some foes can also power up with a rage ability, and others carry shields that require different strategies. In addition to switching weapons on the fly, you can also create several loadouts with specific foes or regions in mind.

The Surge 2 introduces a powerful (but difficult to master) directional parry that stagger almost every foe if you can time it right. I relied more on my drone to knock adversaries off balance, but it the parry is a nice defensive technique to try to use when you have your back against the wall.

Most of the enemies (of which there is a nice variety) are outfitted in different gear, and if you like what you see, you can target the limb holding the desired item and lop it off as the final strike (a returning feature from the original). You send heads, arms, legs, and torsos flying in almost every battle, making The Surge 2 extremely violent in an oddly strategic way. Given just how tight the combat mechanics are and how aggressive the A.I. is, getting a new piece of gear always feels good, as does reaching a safe zone to bank your scrap. You also earn dozens of invaluable implants that can enhance your base skills and give you small advantages, such as having more healing options.

Deck13 included a number of new weapon and armor types, all of which can be upgraded extensively, again putting heavy weight on the act of grinding, which is a bit excessive, but thankfully it ends up being fun. If you like the idea of cobbling together armor sets earned by felling difficult foes, give The Surge 2 a try. You may get a bit lost in the world at times, but every encounter is fun and well thought out. The bosses in particular are nicely designed, exotic in look, and push you to play with brutal precision.

On
On
Off
Off
8.5
About Game Informer's review system
Concept
A direct sequel that turns limb-chopping into an art within a sprawling (and confusing) world
Graphics
Environmental architecture is more varied than the first game, taking players into the wilderness, sewers, and into run-down city streets. Enemy designs are easy to read, giving you a good idea of which limbs hold the most valuable loot
Sound
All about the clanking of steel and grinding of gears. Combat is rightfully loud
Playability
Battle mechanics are fluid and filled with strategies, even allowing players to switch weapons on the fly or call upon a drone to attack a distant target
Entertainment
The Surge 2 is challenging, but finds ways to continually reward the player, whether it’s a new piece of armor, weapon, or a life-saving shortcut
Replay
Moderately High