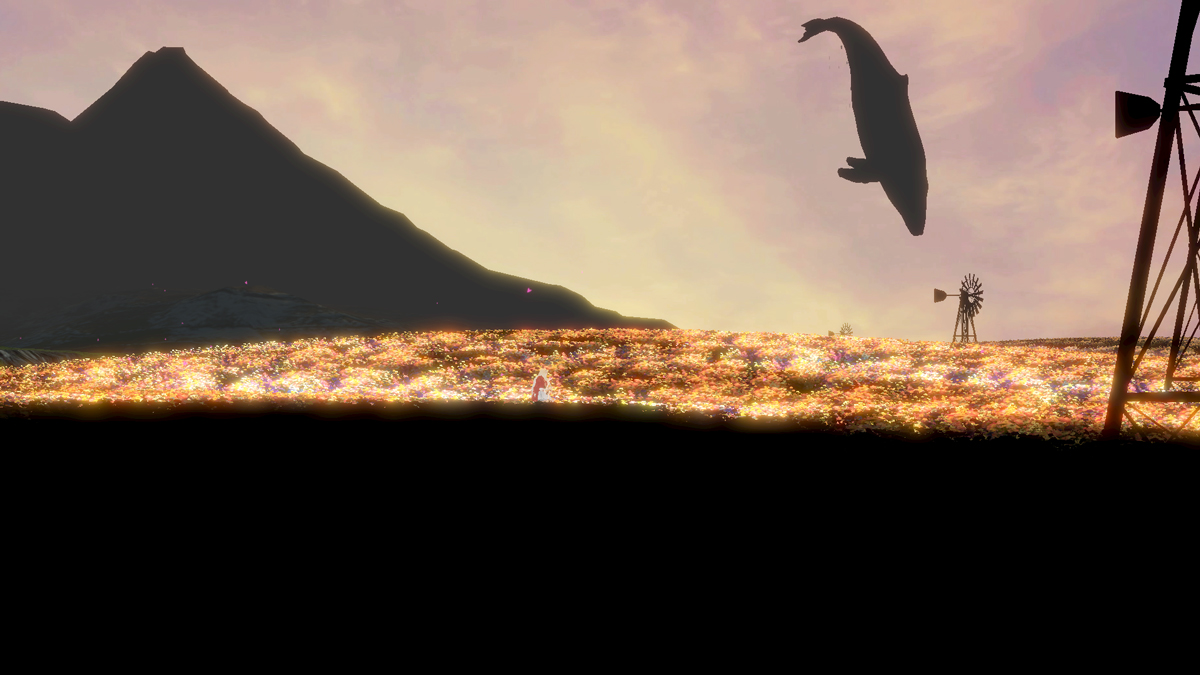 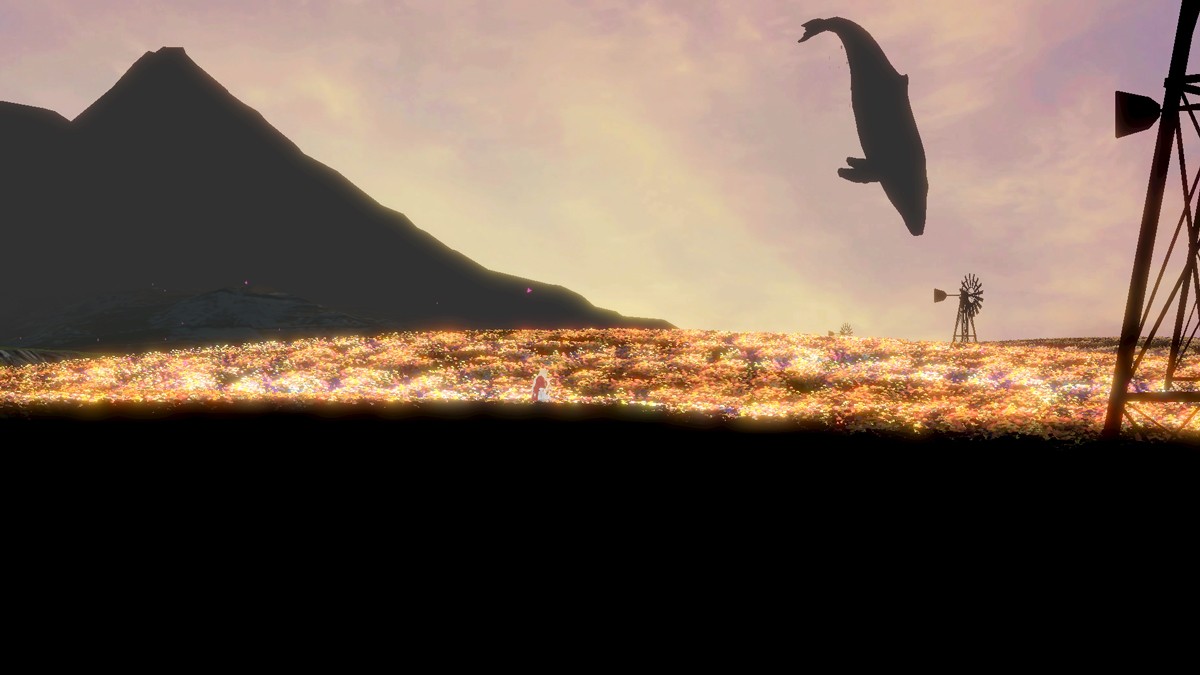 The Missing: J.J. Macfield And The Island Of Memories

Memoria is a remote island off the coast of Maine rumored to awaken the memories of everyone who sets foot on its deserted shores. When two young adults named J.J. and Emily set foot on the island for an intimate camping weekend, they inadvertently dredge up repressed emotions that send them into a destructive spiral. The Missing is the latest game from Deadly Premonition director Hidetaka “Swery” Suehiro. As Swery fan have come to expect, The Missing features its fair share of bizarre and awkward moments, but it ultimately tells a poignant story using a mechanic that asks players to continually dismember their character.

As J.J. travels across Memoria Island looking for her missing friend, she encounters a series of deadly environmental hazards like electrified pools of water, razor-sharp buzzsaws, and fiery deathtraps. While most would meet a grizzly end in this harsh world, J.J. has the remarkable ability to regenerate her body and recover from any injury. Growing back lost limbs at the push of a button is a lot of fun, but how The Missing incorporates these body horrors into its puzzle is often brilliant. For example, at several points, I had to set J.J.’s body on fire to light up darkened corridors or use her charred flesh to set overgrown brambles ablaze.

One of my favorite ways to injure J.J. was to break her neck, which causes the entire world to flip upside-down. This leads to a series of clever environmental mazes that ask you to continually flip between these two perspectives. Fortunately, The Missing doesn’t belabor its gimmicks. As soon as I got the handle on one puzzle type, White Owls introduced a new element or put a new spin on an old mechanic in a fun way.

The Missing doesn’t hold your broken hands when you get stuck; it encourages trial and error. Fortunately, most of The Missing’s environmental puzzles are easily solved through logical deduction and exploration. On the other hand, The Missing fails to properly explain a few basic mechanics. I got stuck for far too long during one early puzzle because I didn’t realize I could throw objects, since you have to hold down a button to do so. Fortunately, there were only a handful of moments where I could have used a tooltip, and The Missing’s environmental challenges are rewarding enough that I found it easy to quickly move on to the next thing.

A sense of dread and sorrow underlies J.J.’s entire adventure, but the themes of destruction and regeneration tie into the narrative in a clever way. The Missing’s story features its fair share of weirdness, such as a doctor with a moose head or a talking stuffed animal, but, in the end, The Missing told a moving story about J.J.’s personal struggles that caught me off guard more than once. Like its surprisingly heartfelt narrative, this quirky indie side-scroller came out of nowhere, but I’m glad I didn’t miss out on The Missing.

The Missing: J.J. Macfield And The Island Of Memories

A haunting side-scrolling adventure through a dreamlike world from the creator of Deadly Premonition.

Purchase More Info
8
i
Game Informer's Review System
Concept A haunting side-scrolling adventure through a dreamlike world filled with puzzles that force you to hurt the main character
Graphics These simple environments lack fine details, but the art design is incredible, offering stunning vistas and a brilliant blend of colors
Sound The voice acting is awkward at times and the soundtrack is forgettable, but these elements don’t detract too much from the overall experience
Playability Several puzzles are clever and highly rewarding. Sadly, White Owls does a poor job explaining a few important mechanics, which can cause headaches
Entertainment This heartfelt and poignant adventure offers thrilling moments centered on a strong core idea
Replay Moderate