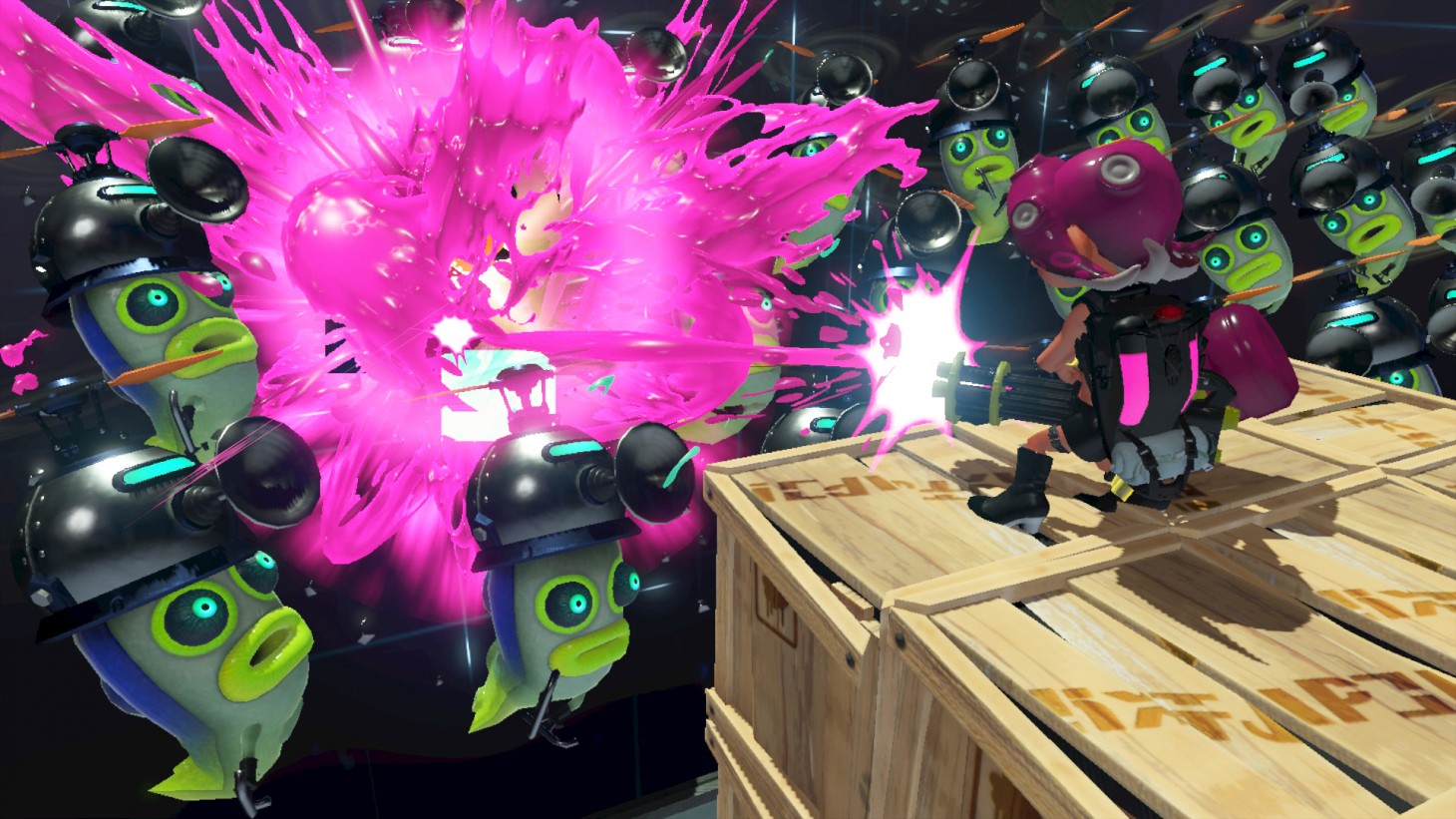 Splatoon has always keenly focused on multiplayer; every free update over the series’ three-year history has delivered new gear, maps, and weapons to the competitive suite. As the first paid expansion in series history, Octo Expansion defies that trend, instead adding a new single-player story. For fans of the Splatoon’s Hero modes, Octo Expansion acts as a terrific test of skill.

Splatoon’s core gameplay carries over into Octo Expansion: ink flies as you shoot, swim, and splat your way through 80 single-player tests. You step into the shoes of Agent 8, an Octoling trapped in an underground test facility with chambers connected by a series of subway lines. Your mission is to travel between the lines, collecting key items needed to escape. I enjoy the narrative, but there isn't much meat on the bones; you learn backstory about characters like Pearl, Marina, and Cap’n Cuttlefish through entertaining chatroom logs. These chats are optional, but the dialogue is humorous and those interested in the lore of Splatoon have plenty of new material to fuel those fan theories. However, the tests are the main attraction.

You aren’t facing off against other players, but the challenges are even more daunting. From navigating solitary platforms dangling over an instant-death pit while sniping enemies with minimal cover to pushing a ball along a treacherous, enemy-laden path toward a goal, Octo Expansion does not mess around when it comes to creativity or difficulty.

Octo Expansion’s many challenges often home in on one element of your Splatoon skillset and push it further than you’ve likely experienced. Stages, like one that requires you to grind on rails while hitting targets, with one wrong move meaning failure had me yelling at my Switch in frustration. Despite this, they’re so much fun I was happy to keep trying until I was successful. The levels are tough, but always fair, and the feeling of surmounting a stage you’ve been stuck on can be close to euphoric.

Most levels give you a small collection of weapons to choose from, while others demand you use one particular weapon. Terrible with sniper rifles? You can likely choose an automatic weapon for that test, but you’re going to need to get creative with how you approach some of the sequences designed with long-range weapons in mind. My favorite moments are when you’re given an ultimate ability to use infinitely as you make it through platforms and enemies; these often aren’t the most challenging sequences, but I love how powerful they make you feel.

The variety of distinct obstacles in each stage makes for a fresh experience through to the end. Several gimmicks repeat by the campaign’s conclusion, but typically these repeats expand on the original concept’s formula substantially enough to warrant an encore.

With Octo Expansion serving up such difficult gauntlets, you can avoid troublesome levels through a couple of different methods. If you fail enough times, you’re given the option to outright skip that level. While I’m glad that option is available, I always opted to use the subway-style hub world to jump to another line and circumvent the one I was stuck on. This felt like I wasn’t giving myself an easy out, plus finding an alternate route around the road-block stage is rewarding.

The majority of the levels are creative, but I’m disappointed by the lack of original boss battles. The bosses you encounter (save for the intense final sequence) are more difficult variants of encounters in Splatoon 2’s base campaign. With how unique and compelling the rest of the expansion is, it’s disappointing to see the series’ typically inventive boss battles be so derivative.

While Octo Expansion focuses entirely on single-player content, you receive cosmetic multiplayer rewards for progress earned. As you complete lines of the hub world, you earn new gear to equip to your multiplayer character. However, making it to the end of the story and completing the final sequence yields the best reward: being able to play as an Octoling online.

Splatoon 2: Octo Expansion is a reminder of how good the series’ single-player content can be. Brimming with tense, precision-based challenges and creative ways to force you out of your gameplay comfort zone, Octo Expansion is a terrific reason to once again take the plunge into Splatoon 2. 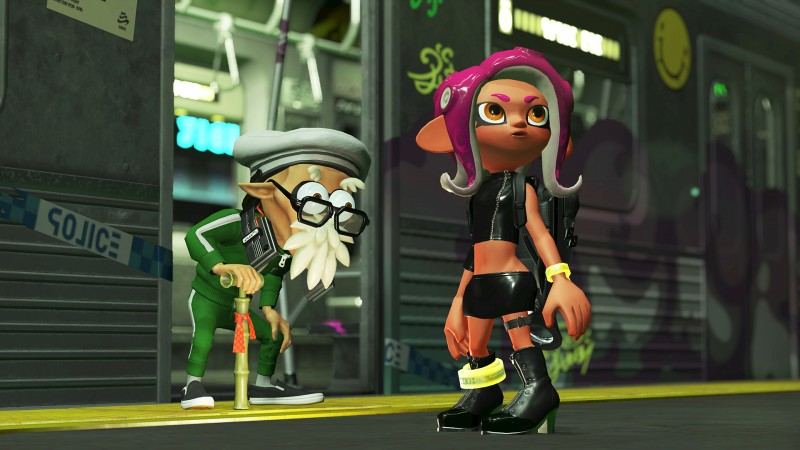 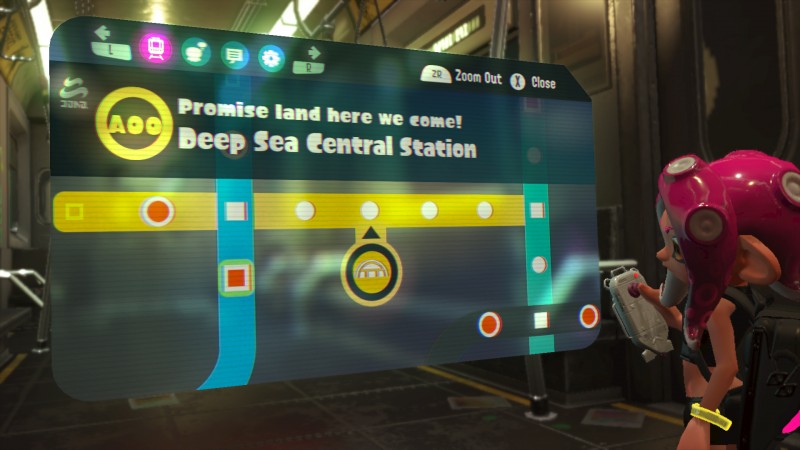 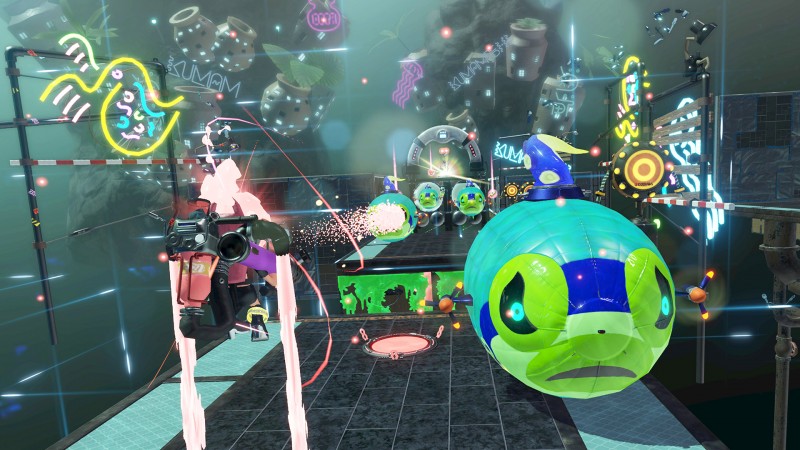 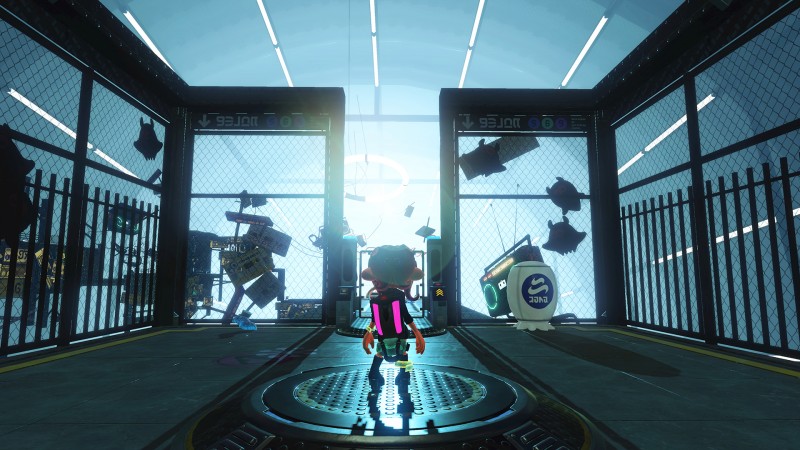 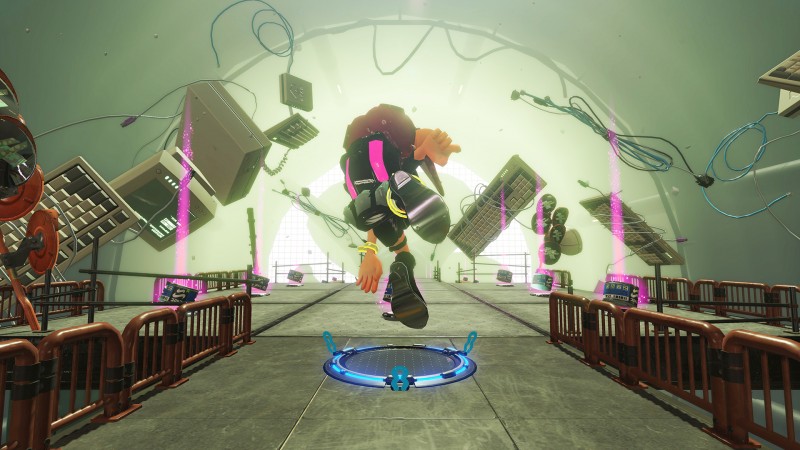 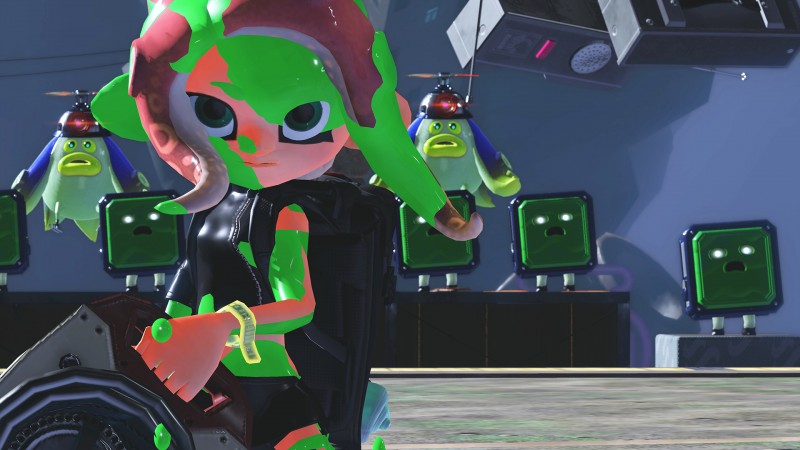 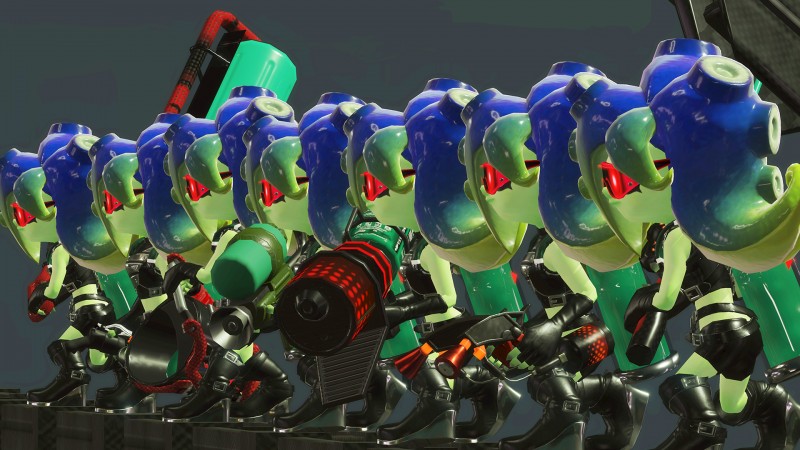 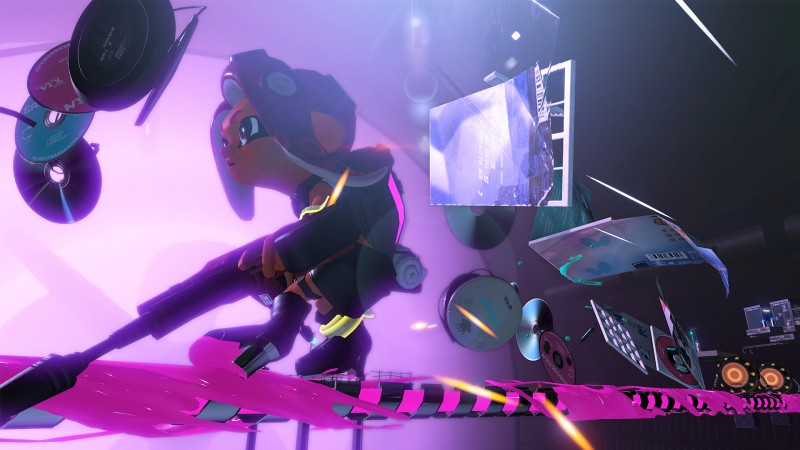 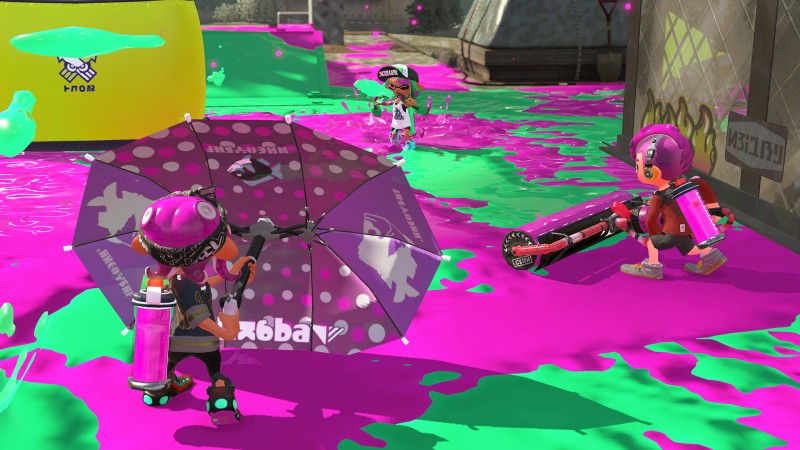 8.5
About Game Informer's review system
Concept
Conquer 80 difficult single-player tests that rely on precise shooting, clever puzzle solving, and timing-based challenges
Graphics
The colorful visuals aren’t surprising to anyone who’s already played Splatoon 2, but I enjoy the scattered homages to ‘80s and ‘90s technology
Sound
Music in Splatoon’s single-player stages has always veered more on the abstract side of the spectrum, and that holds true for Octo Expansion
Playability
You had better get your skills up to snuff before diving in; Octo Expansion is one of the toughest campaigns Nintendo has put out in recent memory
Entertainment
Fans of Splatoon’s single-player content should look no further than the exceptional Octo Expansion
Replay
Moderately high 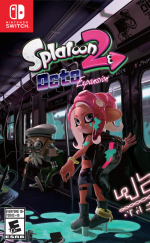