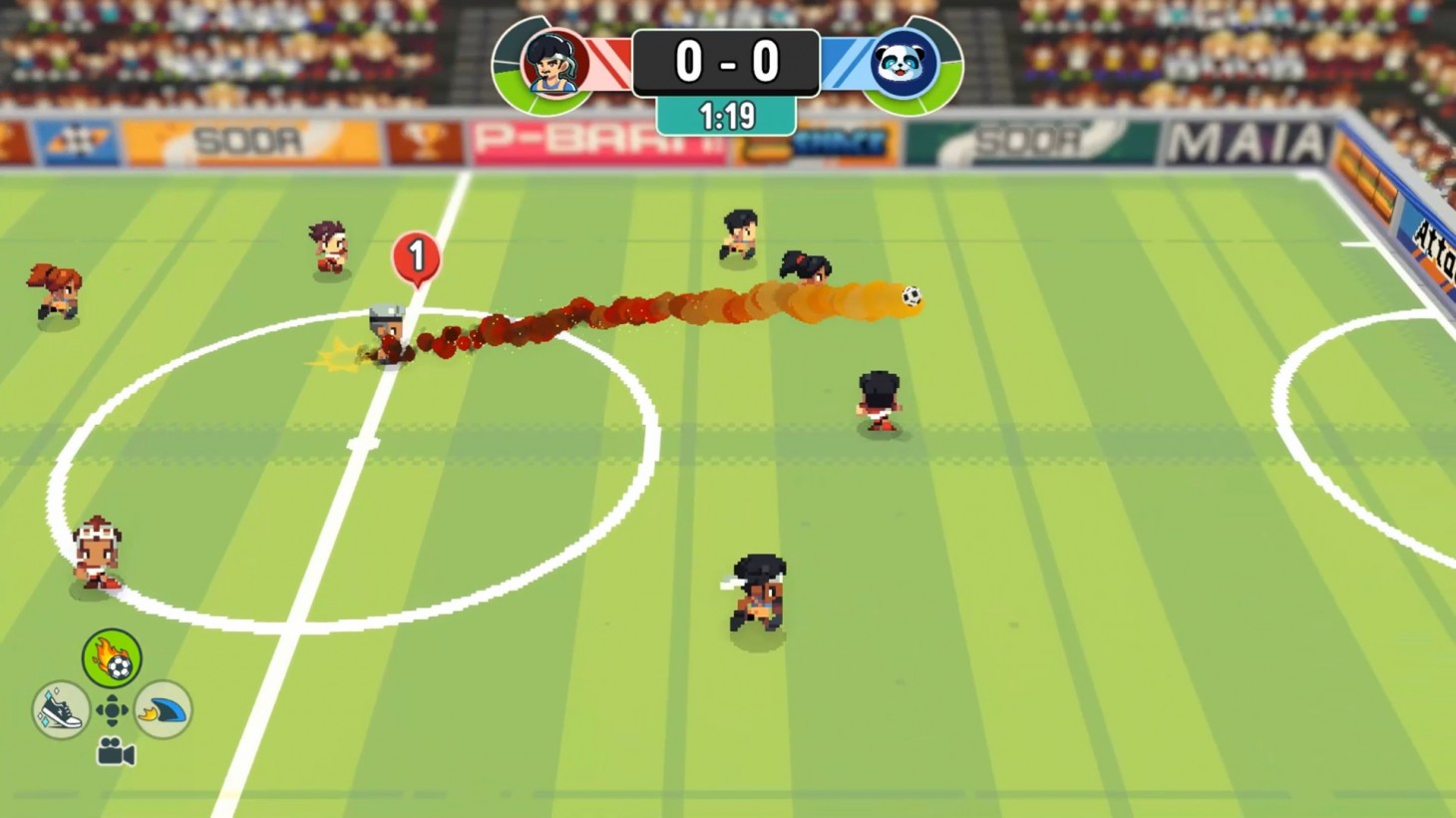 Soccer Story is a charming role-playing adventure that seamlessly builds a joyous and often goofy story around something as simple as kicking a ball. A cataclysmic event causes soccer to be banned unless sanctioned by the evil Soccer Inc. (with more than a few parallels to real-world FIFA), and our young hero’s father goes missing during the catastrophe. A year later, a magical soccer ball comes crashing into our hero’s life. What comes next is an often silly and fun story about bringing soccer back to the world, filled with anthropomorphic panda goalkeepers and an evil soccer corporation.

Players first set out to Soccertown to put the magical ball to use. The town is a shell of itself. The stadium is locked up, graffiti goals are sprayed around town in an act of rebellion, and evil Soccer Inc. referees are constantly monitoring for illicit five-a-sides. Existing in this soccer-mad world is delightful, thanks in large part to its absurdity.

The main story sets Leo or Kai, depending on which twin you choose, on a path of liberating Soccertown, recruiting teammates, and winning soccer matches before setting off to the next area. Once your team is set, and you’ve grabbed Soccer Inc.’s attention by bringing soccer back to Soccertown, you visit new areas for story missions and various side quests. You'll visit a forest, a beach, the bizarre Zen Zone modeled after a mythical, cherry-blossom-heavy Japan, and more as you follow the formula of entering new areas to explore and liberate. It’s fun to sprint around with your soccer ball in each area, and it’s rewarding to finally unlock a gate to a new zone. The zones never overstay their welcome before you’re on to the next one.

The incentive to continually explore and complete NPC missions is huge, but you never feel bogged down, nor do missions feel tedious; they’re fun and quick to complete. Plus, talking to NPCs usually provides comedic one-liners worthy of a chuckle.

Over the course of exploration and questing, you’re rewarded with coins and medals, which can be used to upgrade your hero’s speed, shooting, energy, and strength. Some missions outright give you medals, and it’s important to seek them out for two reasons: They affect your players in matches and your hero while exploring. Like any good role-playing game, upgrading your player’s stats is rewarding.

Many missions integrate soccer in a fun way, like taking shots at sharks to protect swimming kids or slide-tackling crabs to save a stranded beachgoer. Shooting a ball onto a crossbar emulates the real-world crossbar challenges players engage in across pitches worldwide. And some quests are downright weird; at one point in Zen Zone, the game turns into a turn-based RPG while fighting giant mushrooms. These moments make Soccer Story much more engaging than doing normal soccer tasks, and it continually dives into its weirdness head-first. However, some quests, like knocking down coconuts, can be annoying when you run in circles looking for that final target.

Once you leave the adventuring and missions, Soccer Story falters. Chaos and inconsistency mire the actual soccer matches. Running around to tackle players is exhausting, and shooting feels random. Increasing your scoring chances requires whittling away at the keepers' shields, making charged shots important but opening you up to defensive maneuvers while stationary.

Even after pouring upgrades into my main character, goalkeepers deflected my best shots without breaking a sweat. Other times, a weak shot from across the field would effortlessly float into the goal. This lack of consistency is confusing and aggravating. Speed seems to be the only upgrade that matters, as most on-field upgrades don’t feel impactful, and it’s frustrating to lose a match after seemingly having an edge.

There’s a sense of some control, but the matches can be so random it’s off-putting. I found a good rhythm of shooting close and hammering home rebounds into the corners of the goal that was more tedious than fun, and I just wanted to be out of a match and back into the proper adventure. That’s not a good sign for a soccer-based RPG. You also compete in numerous one-versus-one matches, but thanks to its basic formula, these felt more like padding than meaningful additions. The actual soccer portion of Soccer Story is just serviceable and frustratingly inconsistent, which is a bummer when compared to the rest of the game.

While Soccer Story is a tale about the beautiful game, the soccer matches take a backseat to story and exploration. The adventure and role-playing aspect is a lot of fun, especially with soccer so integrated into the world, but the weak soccer matches keep it from truly being a great sports role-playing game. Buoyed by its charming and humorous premise, Soccer Story provides a satisfying adventure and a different type of soccer game, but one that doesn’t quite score a hat-trick. 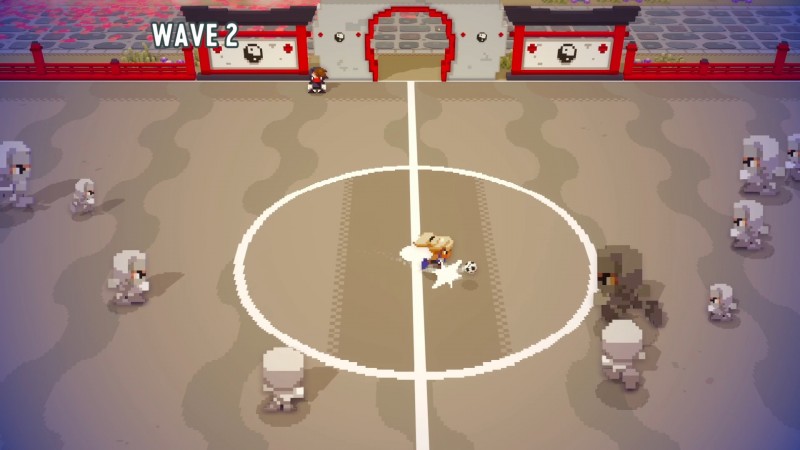 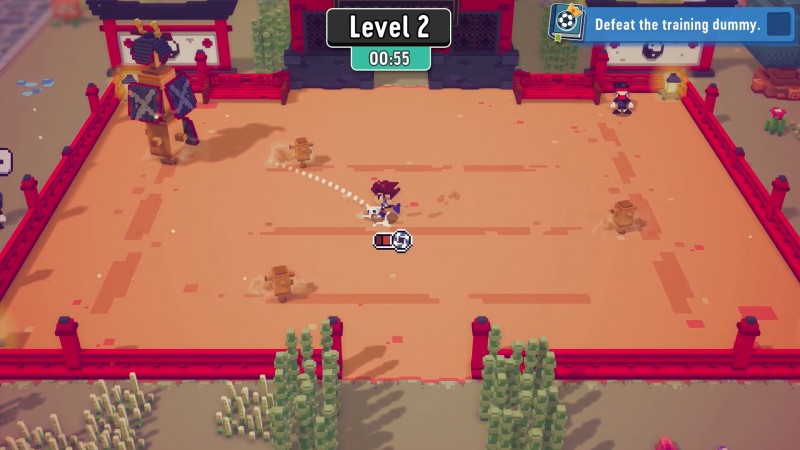 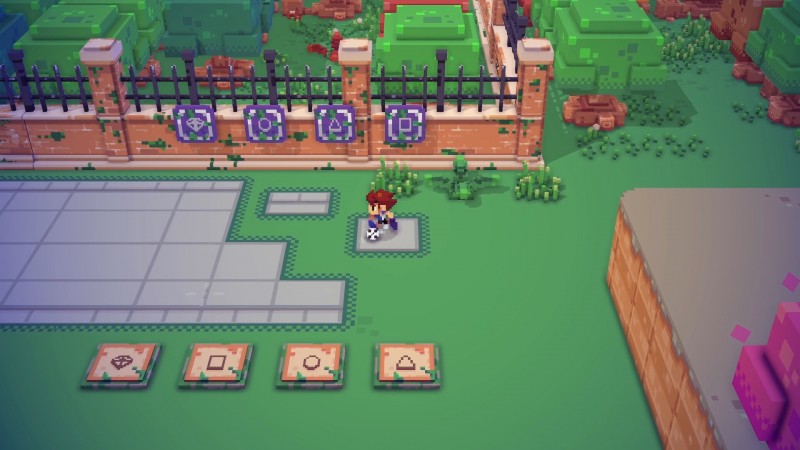 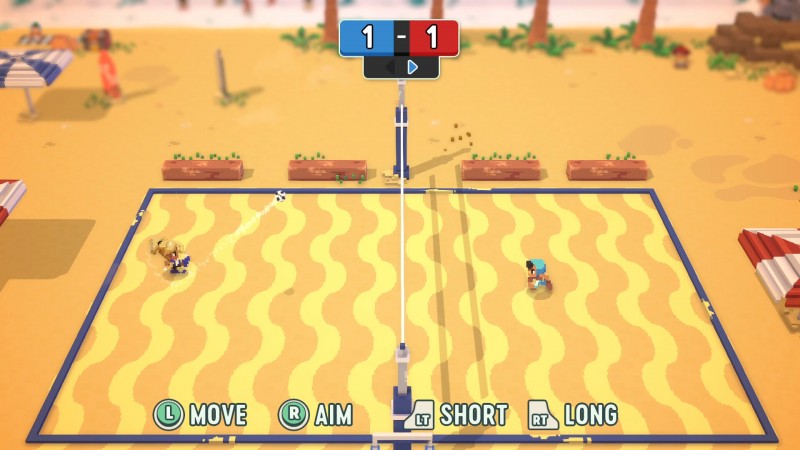 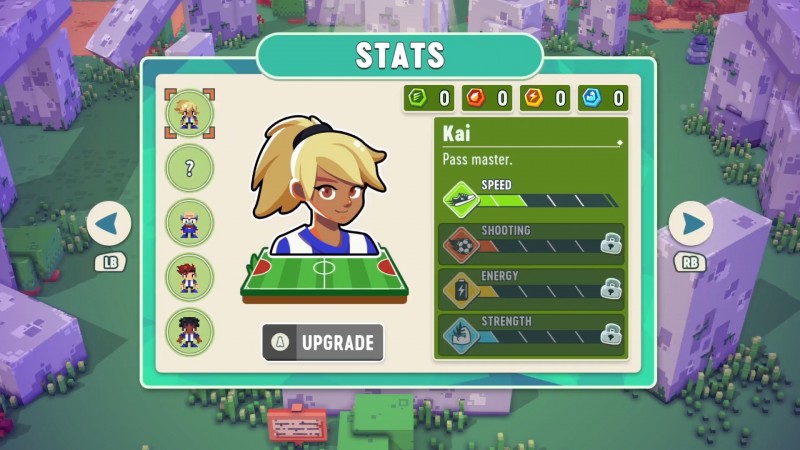 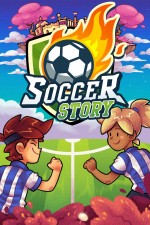