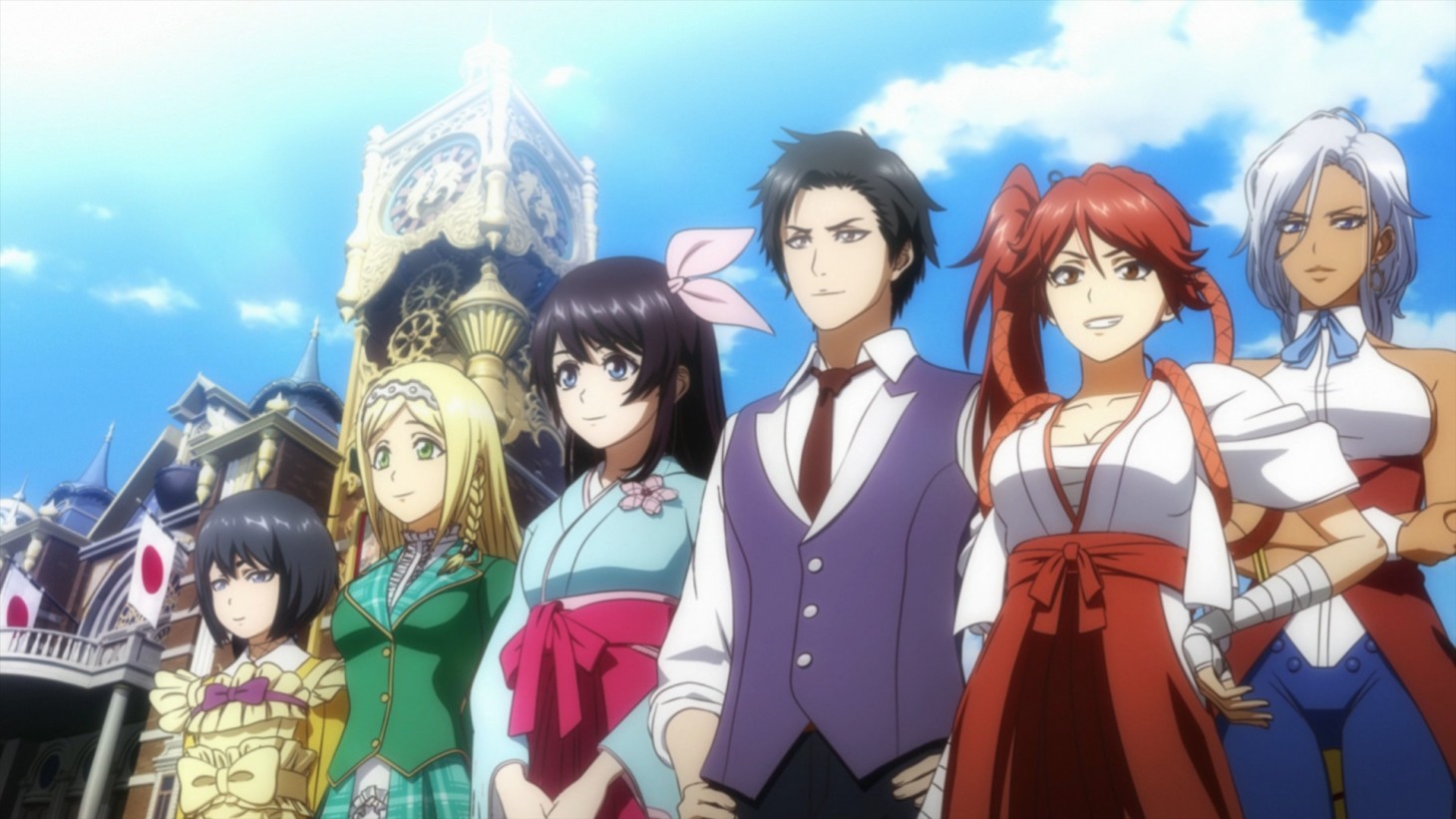 Western audiences have largely missed out on Japan’s beloved Sakura Wars franchise. The story-driven series has been around for nearly 25 years, with its heyday in the Sega Saturn and Dreamcast era. This tactical dating sim debuted in North America with So Long My Love in 2010. Now, a decade later, Sakura Wars is back with what Sega is dubbing “a soft reboot,” modernizing its more traditional elements, such as implementing action-oriented combat. The result is a heartfelt journey that pays homage to the Sakura Wars’ legacy while breathing new life into it. Sakura Wars’ charm makes up for its flaws, creating a truly one-of-a-kind experience.

Sakura Wars is an interesting blend of a visual novel, dating sim, and mech-centric combat. It takes place in Tokyo during a fictionalized version of the Taisho period, and has a bonkers premise that sees players helping to run a theater while also protecting citizens from monstrous threats. You play as Seijuro Kamiyama, a former navy officer hired to lead an all-girls group to success on and off the battlefield. One minute, you’re collecting tickets for their performances. The next minute, you’re fighting side-by-side with them in mechs in an Olympian competition to prove you can best protect the world.

The plot is outlandish, but Sakura Wars makes it work thanks to great character moments, an interesting world, and over-the-top spectacle. The cast is fantastic, with colorful personalities, such as a boisterous shrine maiden and a mysterious ninja prodigy. Your goal is to build up trust with the various young women, which gives you stat boosts and access to team attacks in battle. I liked getting to know the various party members and learning their backstories, and watching everyone grow to be a big family is heartwarming. A lot of secondary characters are also fun to explore, and the unique and surprising ways they’re incorporated into the story is satisfying. My favorite part of Sakura Wars is how it would have me laughing at its crazy antics, like making me walk around in a ridiculous mascot costume shouting “bwoooot!!” at passersby, only to pull at my heartstrings moments later with the revelations of how certain team members lost their parents.

However, be prepared for interactions that feel straight out a trope-filled harem anime, like accidentally walking on a girl in the bath. I didn’t mind when the scenes centered on being supportive and helping my team through their various insecurities, but dialogue options that let you sneak peeks at the women’s various body parts cheapen the narrative and the main character’s role within it to be a positive change in their life. Many of these choices are optional, and when you cross the line you usually get penalized, but I still could have done without all the creepy “I’m tempted. Should I look?” lines and the zooming in on their chests and butts. The romance aspects in general ricochet between being melodramatic and perverted, which is also jarring.

While Sakura Wars is heavy on story and relies on choosing dialogue options under time constraints, it breaks that up with exploration, minigames, and combat. For instance, you might be required to search for clues to catch a thief, help out at a restaurant by remembering orders and delivering them, or even go on a date with one of the girls. Having the regular day-to-day activities helps to immerse you in this strange world and add some normalcy to it, but then you also have these larger-than-life mech battles that sell the fantasy. It strikes a good balance overall.

The new action-based combat suits Sakura Wars well, as it complements the story and adds some much-needed energy to the experience. At certain points, you hop in your mech and slaughter waves of enemies using strong and light attacks. As you explore different dungeons, you also do light platforming to avoid obstacles and reach new areas. They usually conclude with a large boss battle and a slew of astonishing animated cutscenes, especially in terms of displaying some of the action.

While I loved turning my mech’s jets on to dart across the map, chaining ridiculous combos, and executing cool team attacks, the dungeons and these bouts all feel generic. I enjoyed when the venue got a shake-up, like when you battle in the mech competition, which turns into a best-of-three-bouts. However, these new variations don’t come often enough, and the combat doesn’t have enough depth to keep things interesting, so it becomes monotonous and repetitive. At least these portions never take too long to complete, and they are littered with cool story moments.

Sakura Wars is a hard experience to put in words, but that experience doesn’t come around often. It is a captivating ride, striking a great balance between its funny and heartwarming moments. Just like the struggling theater group, the performance doesn’t always come together exactly as planned, but it has so much heart and charisma to leave the audience wanting an encore. 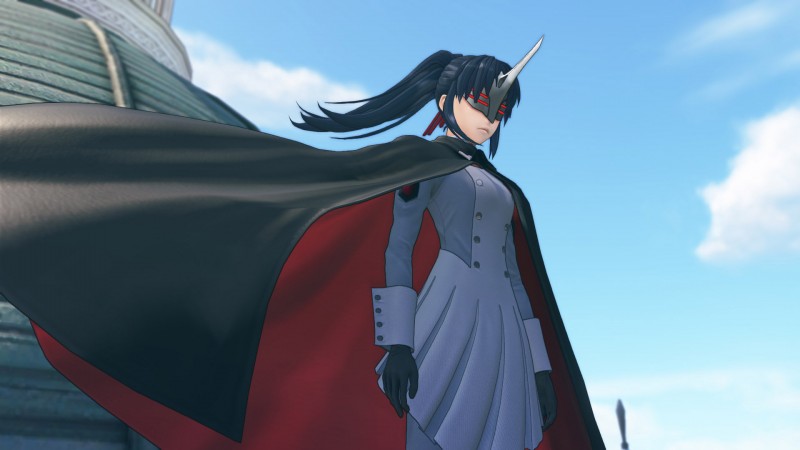 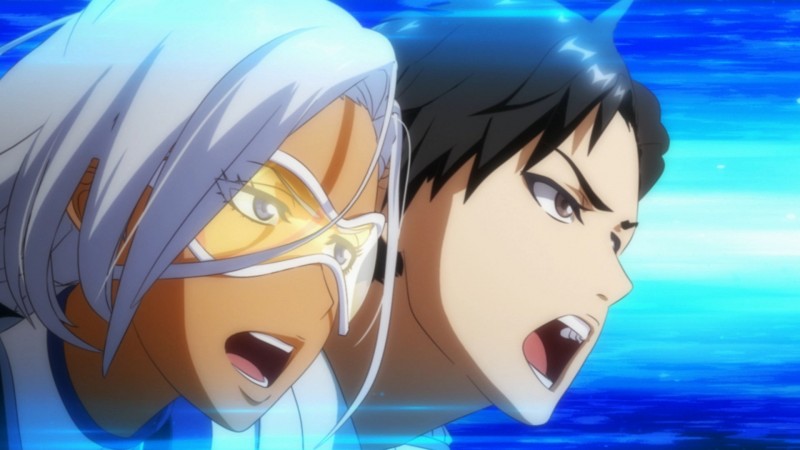 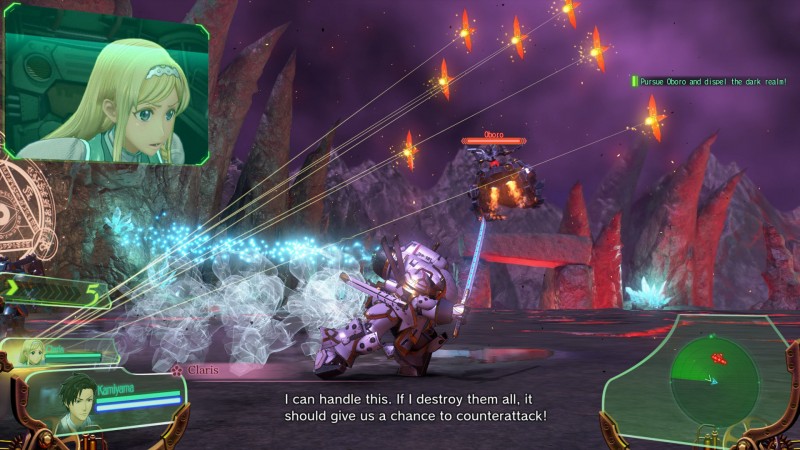 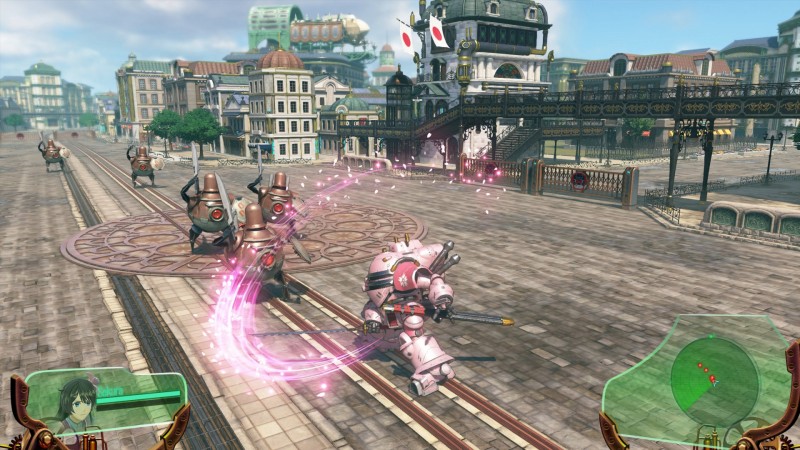 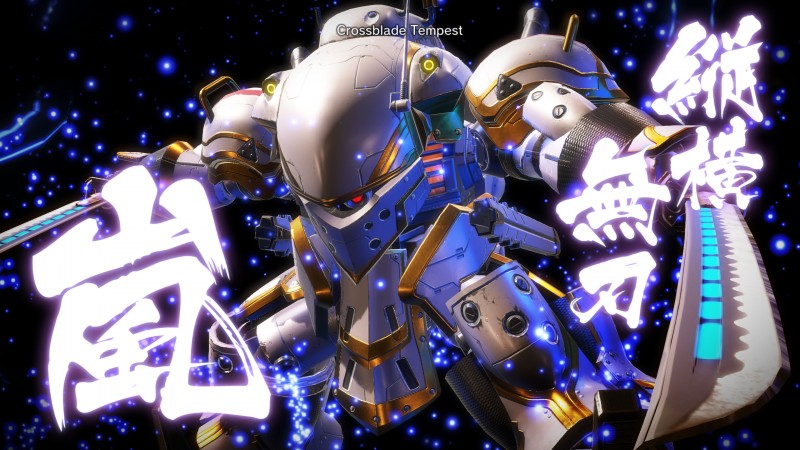 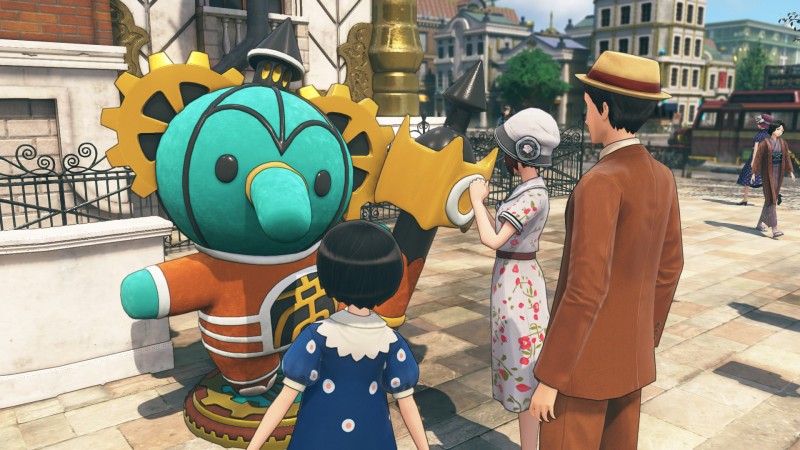 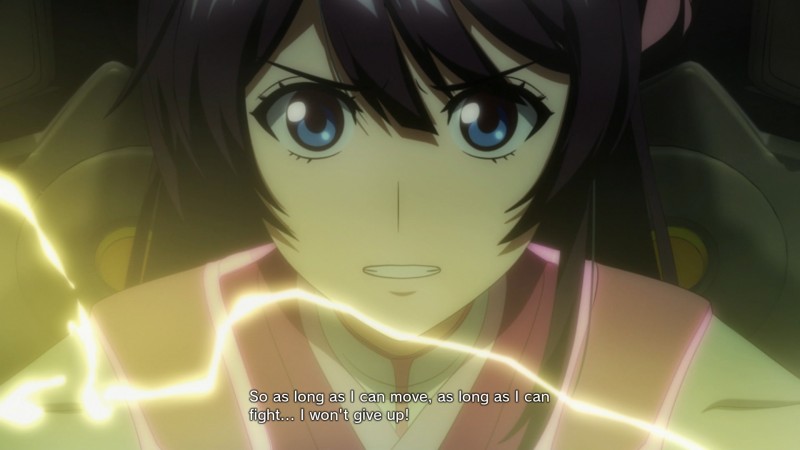 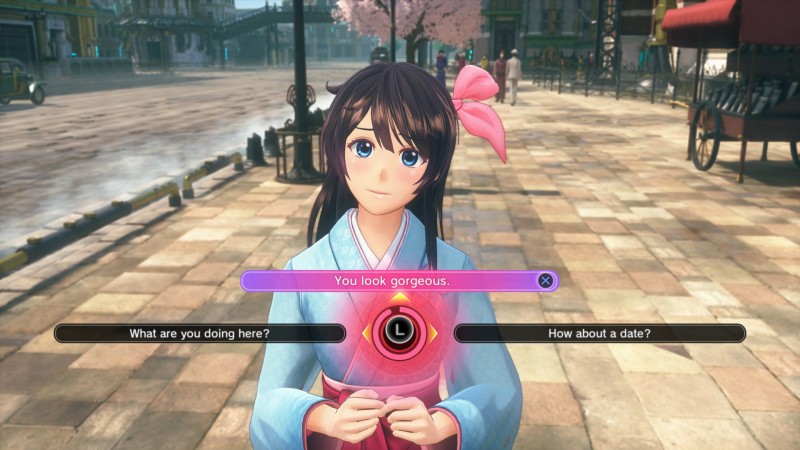 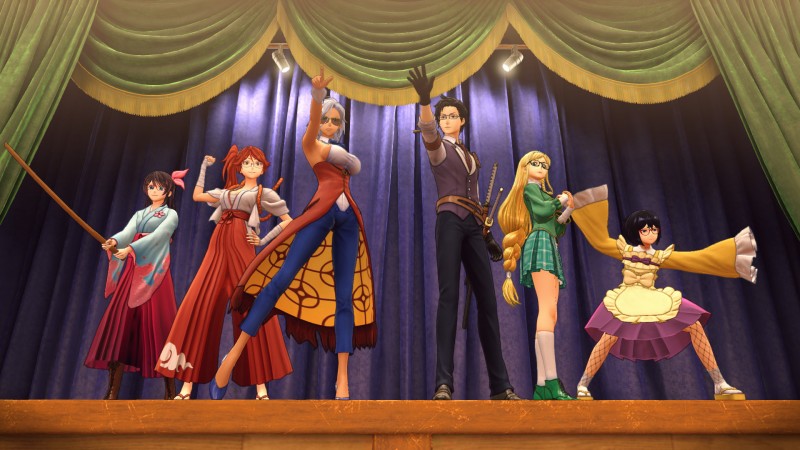 Off
8
About Game Informer's review system
Concept
Create a soft reboot of Japan’s popular and long-running Sakura Wars series featuring a new cast and action-packed combat
Graphics
The entire game is gorgeous, but the detailed and impressive animated cutscenes steal the show and made me look forward to every cutscene
Sound
From each team member’s personality-driven theme to the inspiring J-pop-infused battle tracks, the audio is breathtaking. Just note: Voice acting is only in Japanese
Playability
With smooth controls and easily understood mechanics, Sakura Wars is easy to pick up and play, but the over-reliance on timed sequences can be annoying
Entertainment
Sakura Wars is not perfect, but it is a delightfully charming experience. Between the sweet bonding moments and high-stakes battles, there’s plenty to cheer for
Replay
Moderate 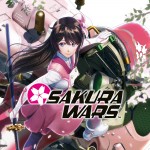