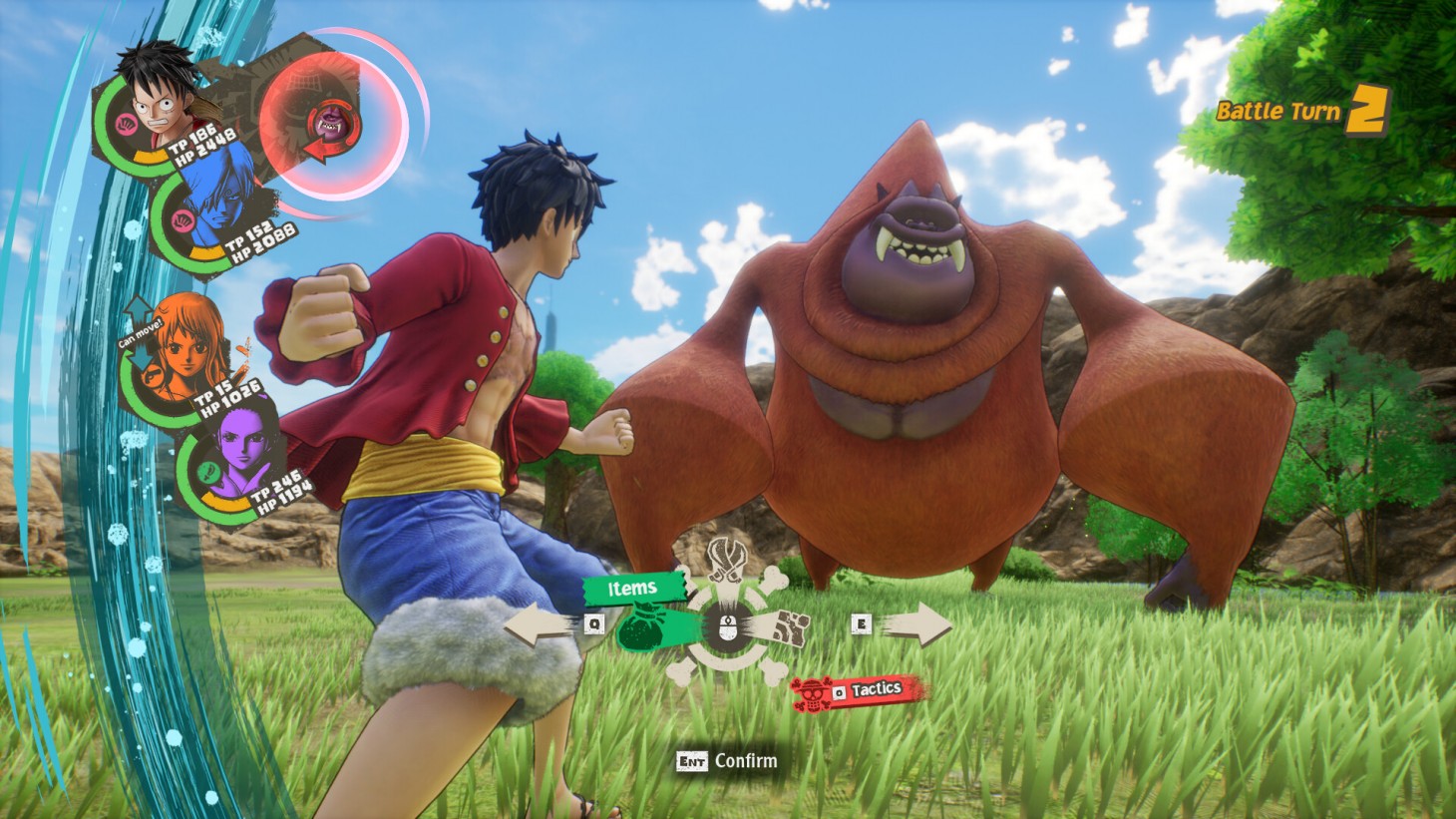 "You know how fuzzy memories can be." It's a convenient and hand-wavy line delivered by the new character Lim, warning the Straw Hat Pirates of the impending adventures into some of One Piece's most popular story arcs. Likewise, One Piece Odyssey can be a fuzzy experience. It oscillates between being thrilling and tedious. The promise of discovering "what if…?" scenarios is enticing for longtime fans, but it rarely follows through in a meaningful way. And as a potential introductory point for new fans, One Piece Odyssey falters as most of the context and characters in the core story flashbacks are stripped away. While I'm conflicted about my time with One Piece Odyssey, it's a testament to the series' RPG outing that I'm fond of the overall adventure despite some glaring holes throughout.

One Piece Odyssey's wholly original content starts slow but builds intrigue well every time I return to the island of Waford. That's where elastic outlaw Monkey D. Luffy and his notorious crew find themselves stranded. Trouble finds them quickly as a stoic girl named Lim uses her powers to separate Luffy and his friends from their strength and abilities, storing them in mystical cubes scattered around the island. Along with her caretaker, an explorer named Adio, Lim helps restore the Straw Hats' power. To do that, they must enter a world of memories to recover what was lost.

These early hours introduce not only turn-based battles but also exploration. Most Straw Hat crew members can be switched between while traversing the world, each with unique and valuable skills that fit naturally with the character. Being a rubber man, Luffy can stretch his arms to grapple to areas in the environment not accessible to other characters or snag sparkling trinkets in the distance. Likewise, Chopper's small frame allows passage into tight spaces only he can fit. Crafting systems, such as cooking healing items with Sanji and forging accessories with Robin, are delightful touches that extend the characters' ship roles meaningfully into the gameplay. Combined with the authentic dialogue between the crew, One Piece Odyssey wonderfully realizes who these characters are.

With a mix of sketched and realistic textures, One Piece creator Eiichiro Oda's style translates spectacularly into the character models and world. Areas like Alabasta and Water Seven are well-realized, along with the creatures and funky-looking characters inhabiting them. The signature attacks of the crew, like Zoro's sword techniques or Chopper's transformational Devil Fruit powers, are killer in motion. The anime's Japanese VO cast also adds a welcome level of authenticity, making Odyssey feel like another chapter of the anime. While the addition of English VO or the anime's score and theme music would have been appreciated, what's there works well.

The attention to detail is on full display in Odyssey's turn-based battles, which like Luffy, have an abundance of flexibility. Maybe too much. Combat feels grand, splitting the crew into multiple micro-battles, usually making them fight their enemies before helping elsewhere unless ranged or AOE abilities are on hand. The process of picking off enemies and then consolidating the full force to clean up the surviving foes is satisfying, as is completing bonus objectives that reward additional experience. What helps make fights a little too easy is the option to swap the position of any character at any time with no penalty, as long as they haven't attacked. Exchanging the places of Nami and Brook, who are supposed to be tied down in different zones, feels like cheating. The battle system has a lot of potential but not enough restraint to make it truly special.

While the initial adventures into Memoria drag, the second half picks up considerably as the action and the stakes in Memoria and on Waford hit a fever pitch. Much of the content Odyssey revisits is underwhelming, and void of context for the events at hand, save for some lore dumps in the game's menus. Still, critical moments in the final hours had me in awe, thanks to fun hypothetical situations with characters that didn't happen in the canon story. I wish more of those moments were spread throughout One Piece Odyssey to make better use of the wonderful settings and characters on hand.

I have reservations about the experience as a whole – however, I can't help but smile thinking about this adventure with the Straw Hats. It nails the core cast of characters, the Memoria areas are fun to revisit, and the revelations surrounding Waford, Lim, and Adio ultimately satisfy. Of course, I can't thoroughly recommend this voyage for someone new to One Piece, but seasoned pirates will find a worthy adventure on the horizon. 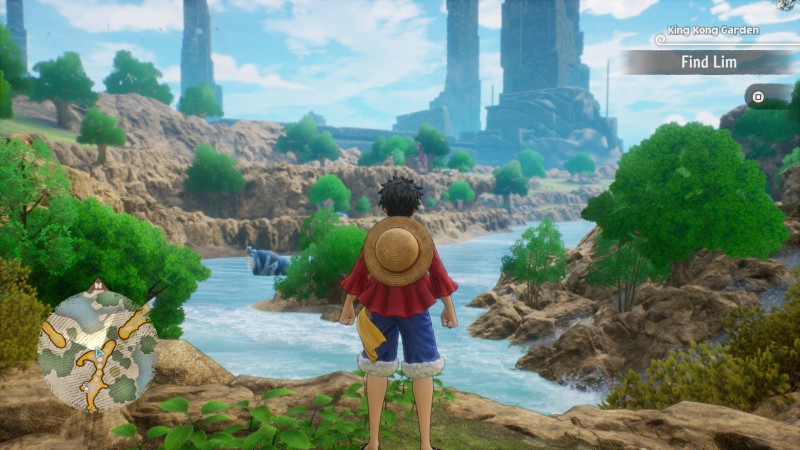 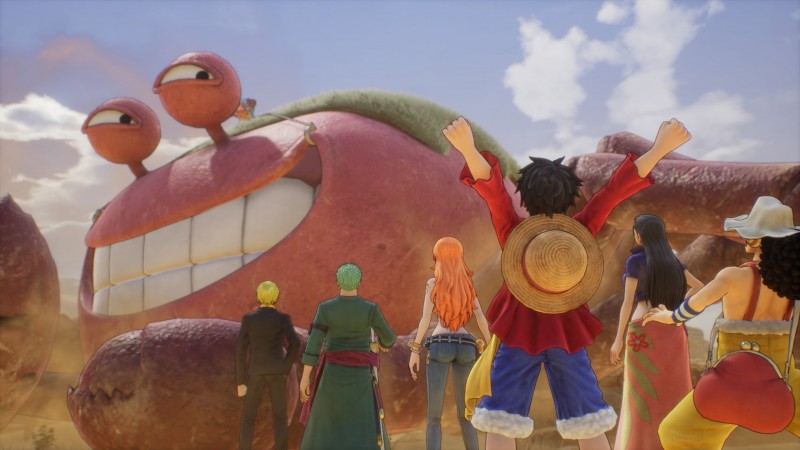 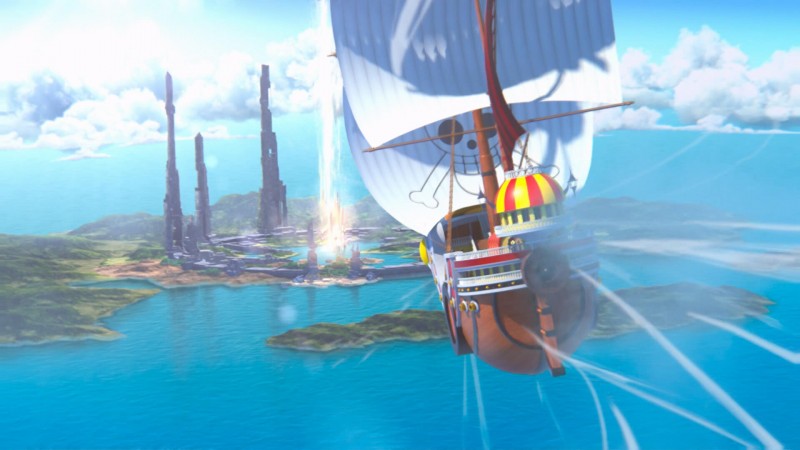 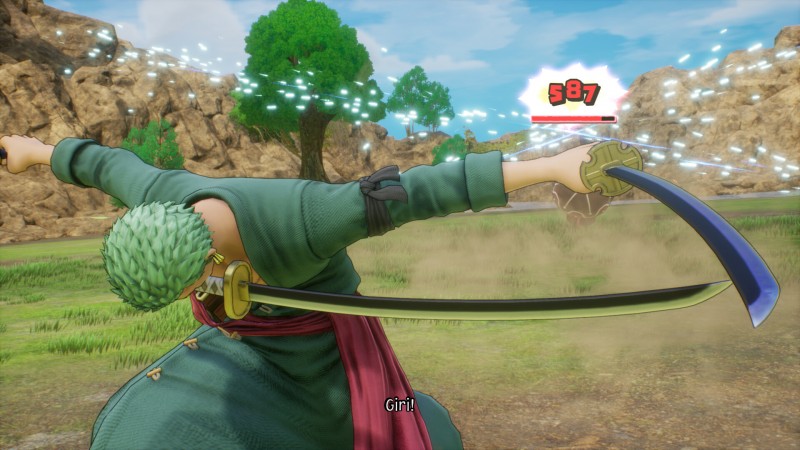 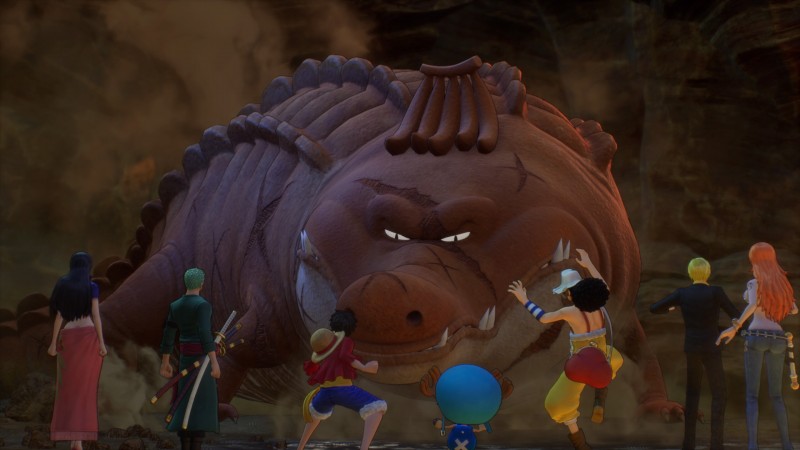 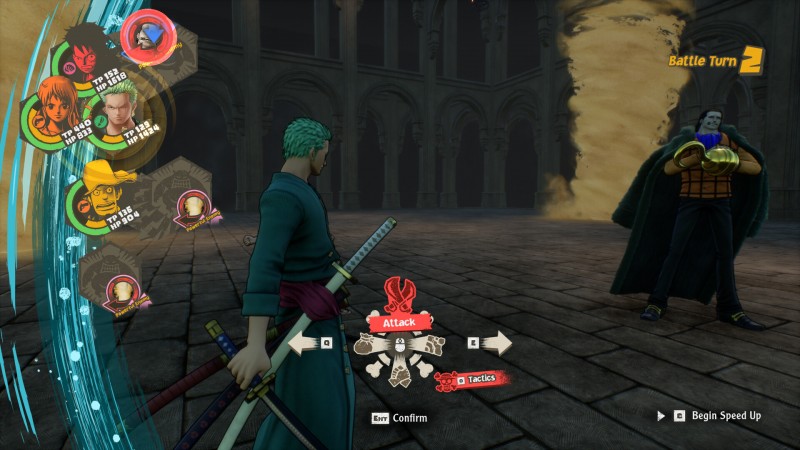 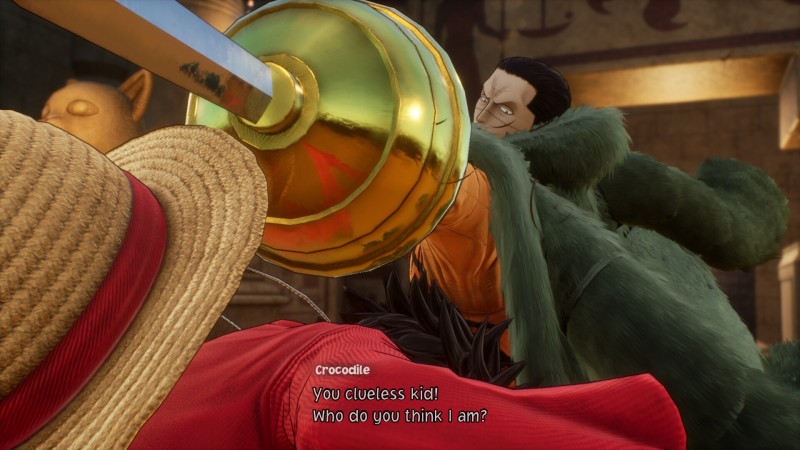 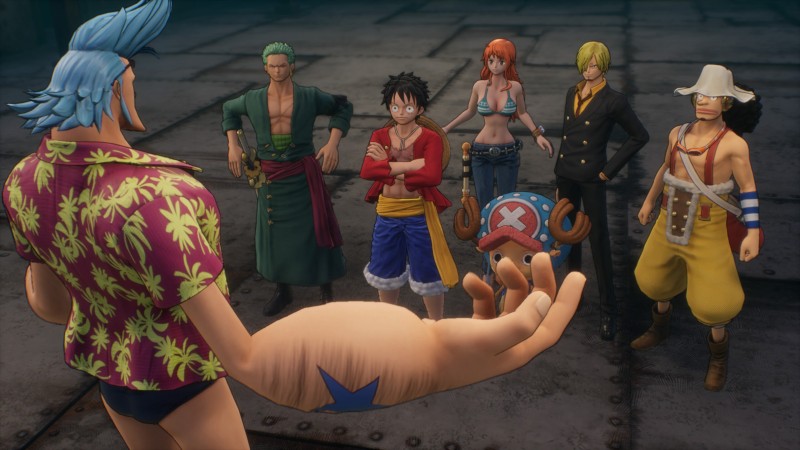 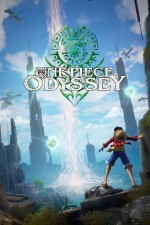