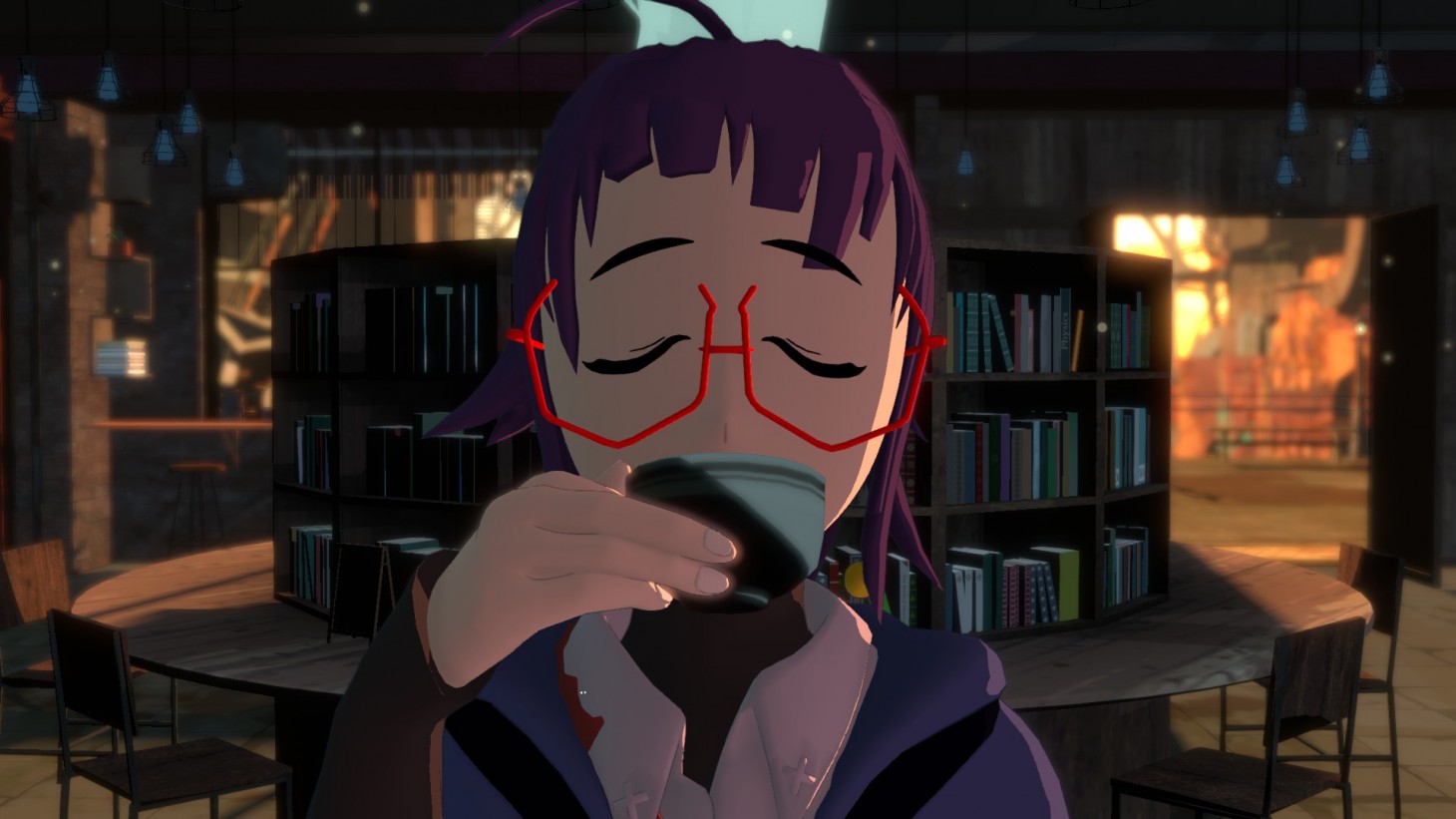 Death is a complicated subject to tackle. The unknown is uncomfortable, and people tend to avoid it. Necrobarista made me want to do the opposite; it explores the topic using a unique premise, quippy humor, and fantastic writing to deliver heartfelt moments. Route 59 provides a hopeful and poignant message about how we spend our time and honor our relationships, and the charming characters and their lightheartedness prevents the narrative from getting too heavy or unbearable.

Necrobarista is purely a visual novel, so you click through the story without any agency to influence it. That format works well here; Necrobarista is full of memorable moments and striking characters, and a lot of it comes down to how well Route 59 builds out the world and its people. The story centers on a unique coffee shop where the dead can spend one last night with the living before they have to move to the afterlife.  You have Maddy, the quick-witted coffee shop owner, a pun-loving laidback soul named Chay, an overzealous engineering genius called Ashley, and the recently deceased Kishan who’s trying to accept his demise. While Maddy functions as the main protagonist, it’s truly an ensemble experience; the relationships between the characters, especially Maddy and Chay’s, which goes to an unexpected but beautiful place, are at the core.

The introduction is a little rocky, as you’re just thrown into this world and forced to make sense of it. Things are explained very briefly or not at all, only giving you little clues and small conversations to decipher. At times, it felt like it was trying too hard to be cryptic and lean into its offbeat nature with banter, instead of just revealing interesting facets of the coffee shop. I almost put the game down, but I’m glad stuck around, because once I saw more character interactions and discovered how supernatural elements tied into the story, I was absorbed. I won’t spoil anything, but it touches on themes of life, loss, moving on, and acceptance, but without feeling preachy or predictable. The finale is satisfying and powerful, and it left me thinking.

While Necrobarista deals with serious subjects and asks interesting questions about life, its biggest strength is in its humor. The dialogue is interspersed with jokes that not only make you think, but also makes you smile. Having a poignant line followed by a quip is its forte, like calling Axl Rose “a cautionary tale about those who would rather fade out than burn away.” Part of the humor’s success comes from the characters all playing off each other wonderfully. Ashley goes on a crazy crusade to build the perfect robot and orders the bewildered Kishan to help her. Maddy tries to outwit Chay, who would never give her the satisfaction. I loved every main character, though some side characters show up and leave much too soon without having time to develop into anything other than time-wasters.

Between chapters, you can explore the coffee shop in first person and read vignettes about the main characters and other patrons. Vignettes are unlocked by selecting a series of words from a list related to each chapter at its end. A keyword relates to a topic from the previous chapter such as “Maddy” or “Magic,” and you are required to have certain ones to unlock specific vignettes. You don’t know which topic they represent until after you’ve selected them. I unlocked quite a few in my playthrough and found them very hit or miss. This is a minor gripe as it’s not a big part of the game, but it’s one area where you feel like you have some control, and I hate that it came down to such a random guessing game.

Necrobarista tells a meaningful story about relationships and the memories we create with the people around us. It’s heartwarming, poignant, and pulls at the heart strings in all the right ways. It has some minor issues, but they aren’t what stuck with me. Instead, I’m still thinking about the wisdom this game imparts. 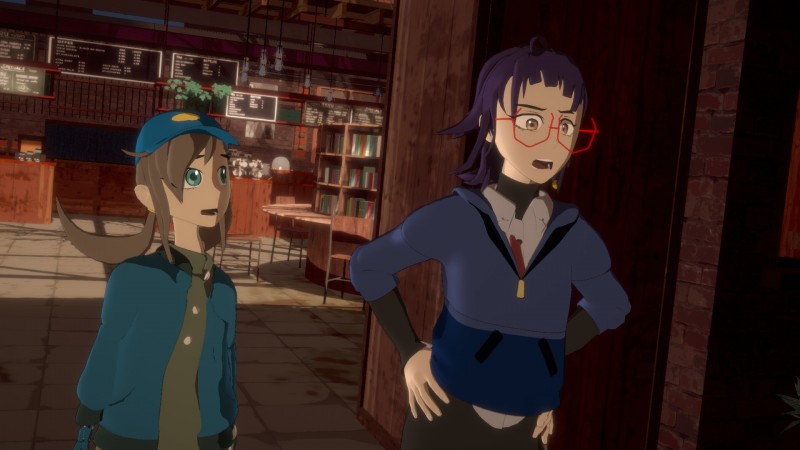 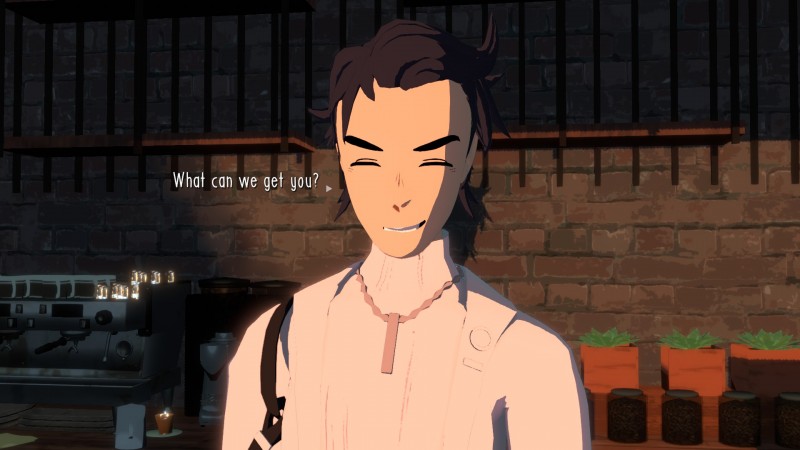 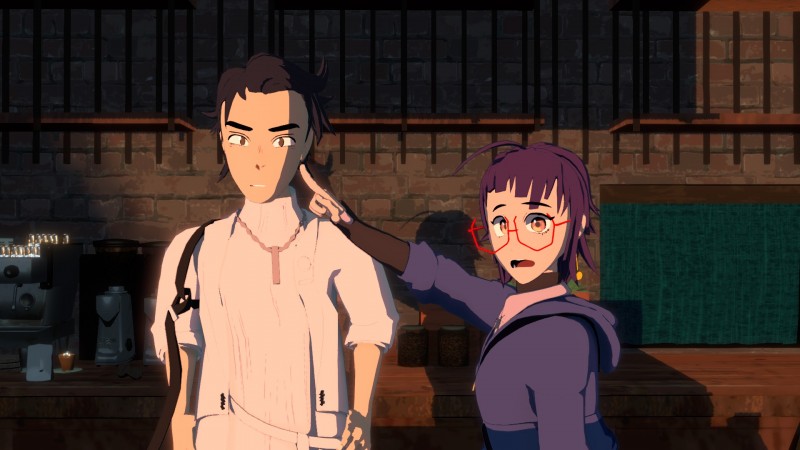 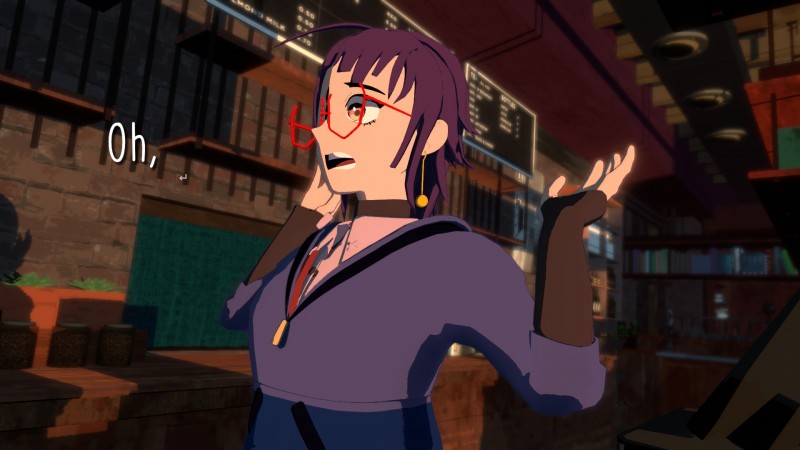 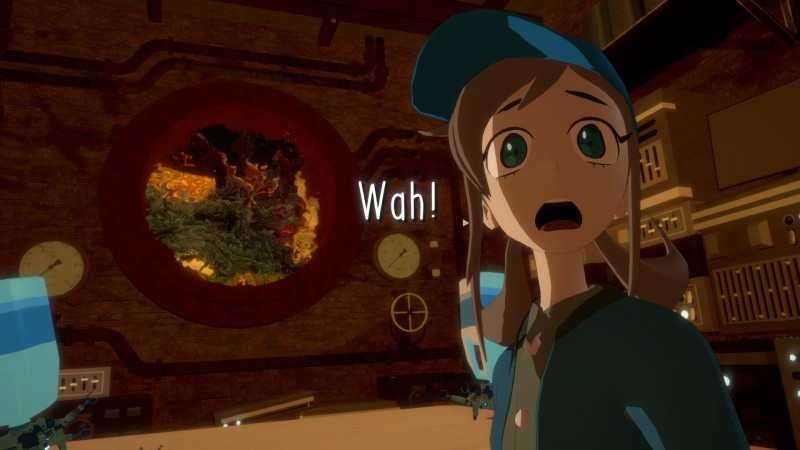 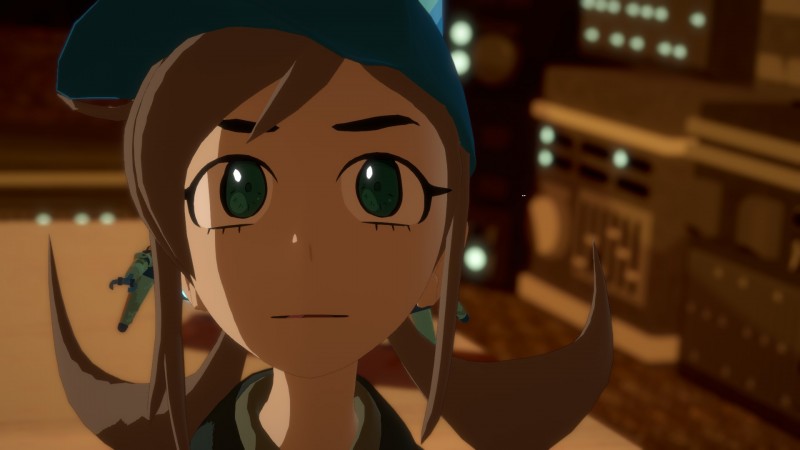 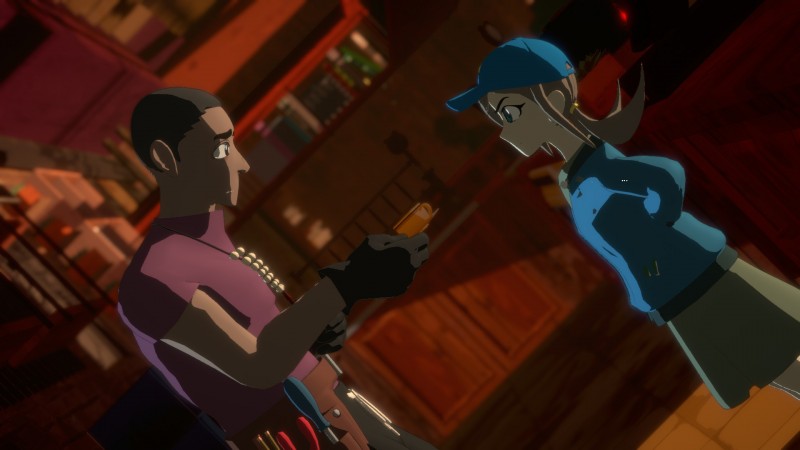 Off
8
About Game Informer's review system
Concept
Meet the eclectic people who run a coffee shop where the dead can visit for one day before moving on to the afterlife
Graphics
The stylish art style and 3D presentation pops, with every character having their own flavor
Sound
A great soundtrack matches the tone well, adding personality to the coffee shop and its unique characters
Playability
As a visual novel, Necrobarista is easy to pick and up play, even if the performance isn’t always smooth
Entertainment
Necrobarista has an intriguing world that surfaces the uncomfortable truths that come with death. It sometimes stumbles, but the payoff is more than worth the trip
Replay
Moderate 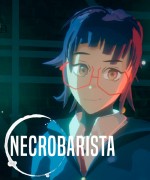