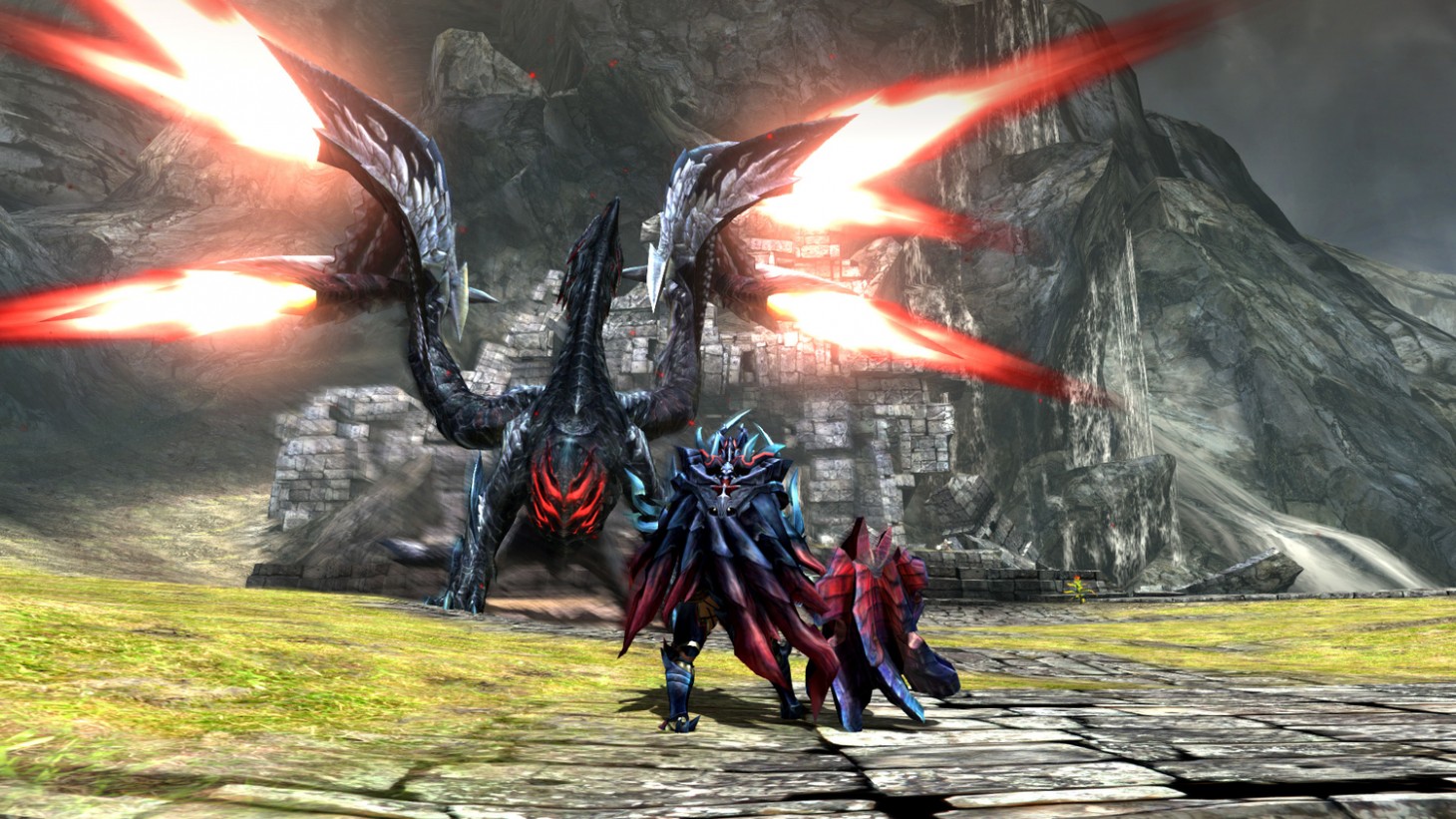 In Monster Hunter, you quickly learn to treat the quiet moments of preparation with the same seriousness as the hunt itself. Taking a trip to the market to buy potions or scarfing down a stat-boosting meal might be what separates a close-call victory from a brutal defeat. Monster Hunter Generations Ultimate offers more than enough thrilling challenges to test the skills of tactical-minded players. Generations Ultimate is a Switch remaster of the dense 3DS title from 2016, presenting players with systems that take hours to learn. For dedicated monster slayers, deep rewards await as you carve pieces from your fallen foes and craft the fantastic armor and weapons that fuel this engrossing adventure.

You play as a hunter, undertaking quests to slay monsters with the help of your Palico (a feline assistant) or other hunters. Generations is a remixed, greatest-hits version of previous Monster Hunter games, meaning it has a massive roster of beasts to hunt down and a sizable selection of ways to do so. The story is threadbare, but that isn’t the point; satisfying combat and the sense of power that comes from slaying (or capturing) monsters is what propels you forward.

You have an arsenal of sharp things to stab monsters with, including a sword/shield combo, a longblade, and dual swords. Weaponry that leans more toward the wacky and creative side includes cannon-like blowguns and insect glaives, which send out bugs to attack your targets. Each weapon is essentially a class, requiring hours to master. While that might sound frustrating, it is immensely gratifying to dance around monsters that once gave you trouble, killing them with ease and grace. For those who played the more recent Monster Hunter: World, the combat might feel clunky by comparison, but the battles still capture the thrill of taking down titanic beasts.

Preparation is the most important part of Generations’ loop, even more so than becoming competent with a weapon class. As you take on more difficult monsters, your inventory should be filled with meal portions and devices to give you the upper hand. You must also make sure your armor and weapons are constantly upgraded, which means scavenging zones for valuable resources when you’re not stalking beasties. Hunting for some of the larger game can take up to nearly an hour before the fight ends, and losing due to an expired time limit or dwindling supplies is crushing.

Battling with any of Generations’ beasts, whether it’s the armored crab Daimyo Hermitaur or the fanged Niblesnarf, is an exhilarating experience – especially when you’re dodging attacks and landing devastating blows. Taking on monsters is fun in multiplayer, with up to three other hunters joining the fray, but I found the challenge of fighting with only my Palicos at my side more enthralling and tense. Whenever I was frustrated in combat, it was usually because I made a mistake. However, a monster would sometimes throw me out of the zone and I’d have to sit through a brief loading screen to jump back into the fray. Occurrences like this, or the rare occasions my blade clipped through an enemy without causing damage, are frustrating – but they hardly ruin the entertainment.

Ultimate’s jump from 3DS to Switch results in a big improvement, especially when it comes to visuals. Gone are the cluttered UI and grainy graphics. The more generous real estate of the Switch’s screen and the visual fidelity are immediately noticeable. Colors pop brightly. Muddy textures are now as sharp as a rapier’s point; the draw distance clearly showcases pretty vistas of snowy mountains and forests. Despite being a 3DS rerelease, the Ultimate version of Generations looks good, and the new controller scheme is also a huge improvement over the cramp-inducing 3DS layout of the original version. Whether you play with joycons (separate or in handheld mode) or with a pro controller, Generations Ultimate controls fluidly and better than the original setup by miles.

The most disappointing aspect of Generations Ultimate is a lack of content incentives for players who already sunk a hundred hours into the original version. A carry-over save transfer option exists so you don’t have to restart from the beginning (as well as the DLC from the 3DS version) but there’s little actual new content beyond a few additional monsters and a new rank of beasts to hunt.

Outside of the lack of meaningful additions, Monster Hunter Generations Ultimate is still a massive and compelling timesink, offering over 90 beasts to pursue and defeat. Though this is fundamentally the same game that released two years ago, improvements to the playability and visuals keep the thrill of the hunt alive. The focus on preparation, as well the high cost for failing to do so, isn’t for players who want a straightforward hack-and-slash game. But if you embrace Monster Hunter’s demand for vigilance, this experience holds bountiful treasure. 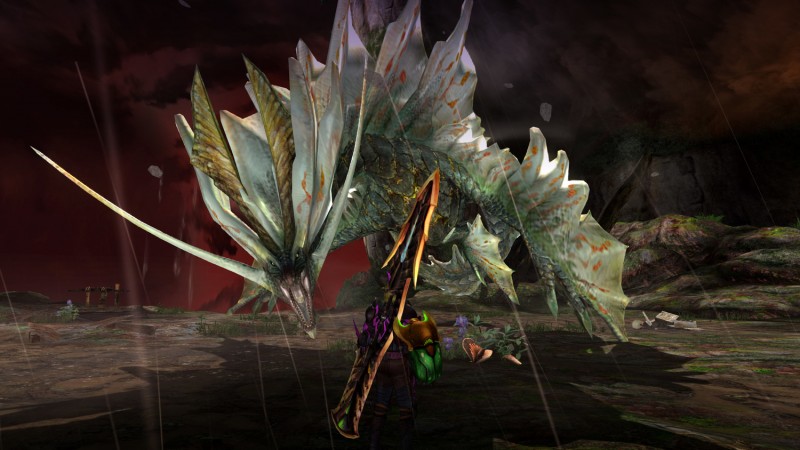 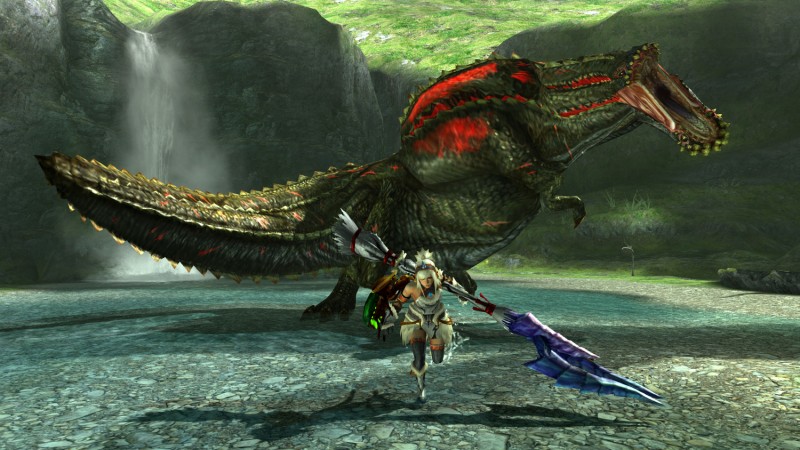 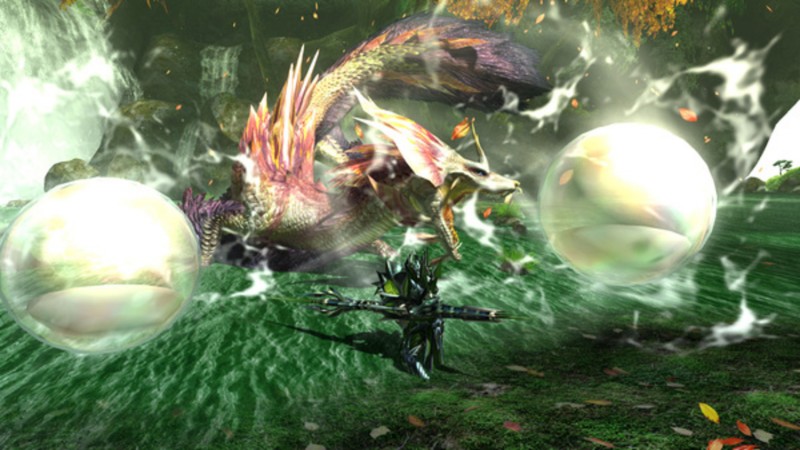 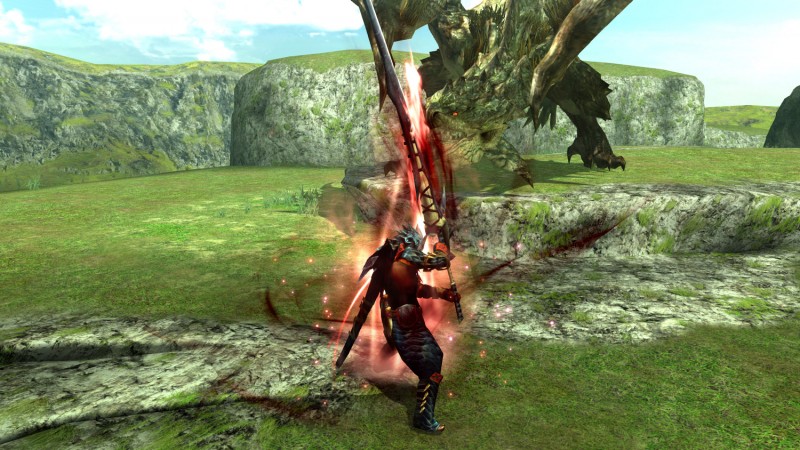 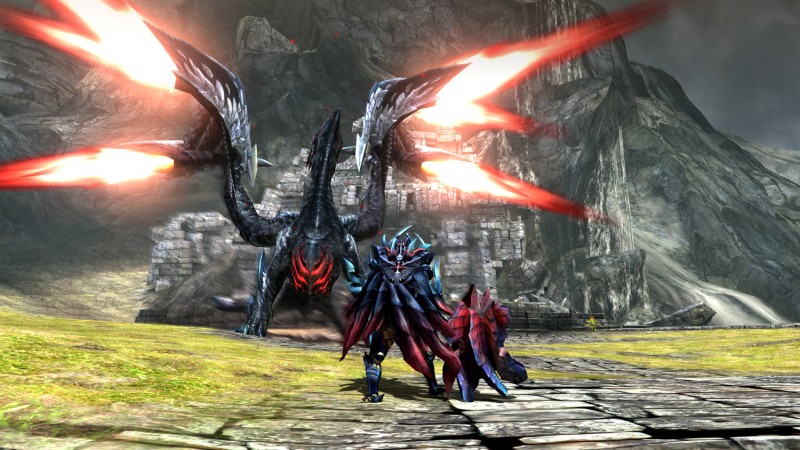 8.5
About Game Informer's review system
Concept
Monster Hunter Generations makes the jump from 3DS to Switch with a bevy of improvements and content
Graphics
The increased clarity and resolution result in a huge visual bump compared to the 3DS iteration
Sound
A pounding score provides an appropriate soundtrack to all the man-versus-beast action
Playability
Despite its simple premise, getting a handle on Monster Hunter’s interconnected systems can be rough. Nevertheless, it yields deep rewards
Entertainment
Hunting dangerous quarry is a thrill thanks to a preparation-focused loop and fun crafting, though the lack of substantial additional content makes the value of a return trip questionable
Replay
High