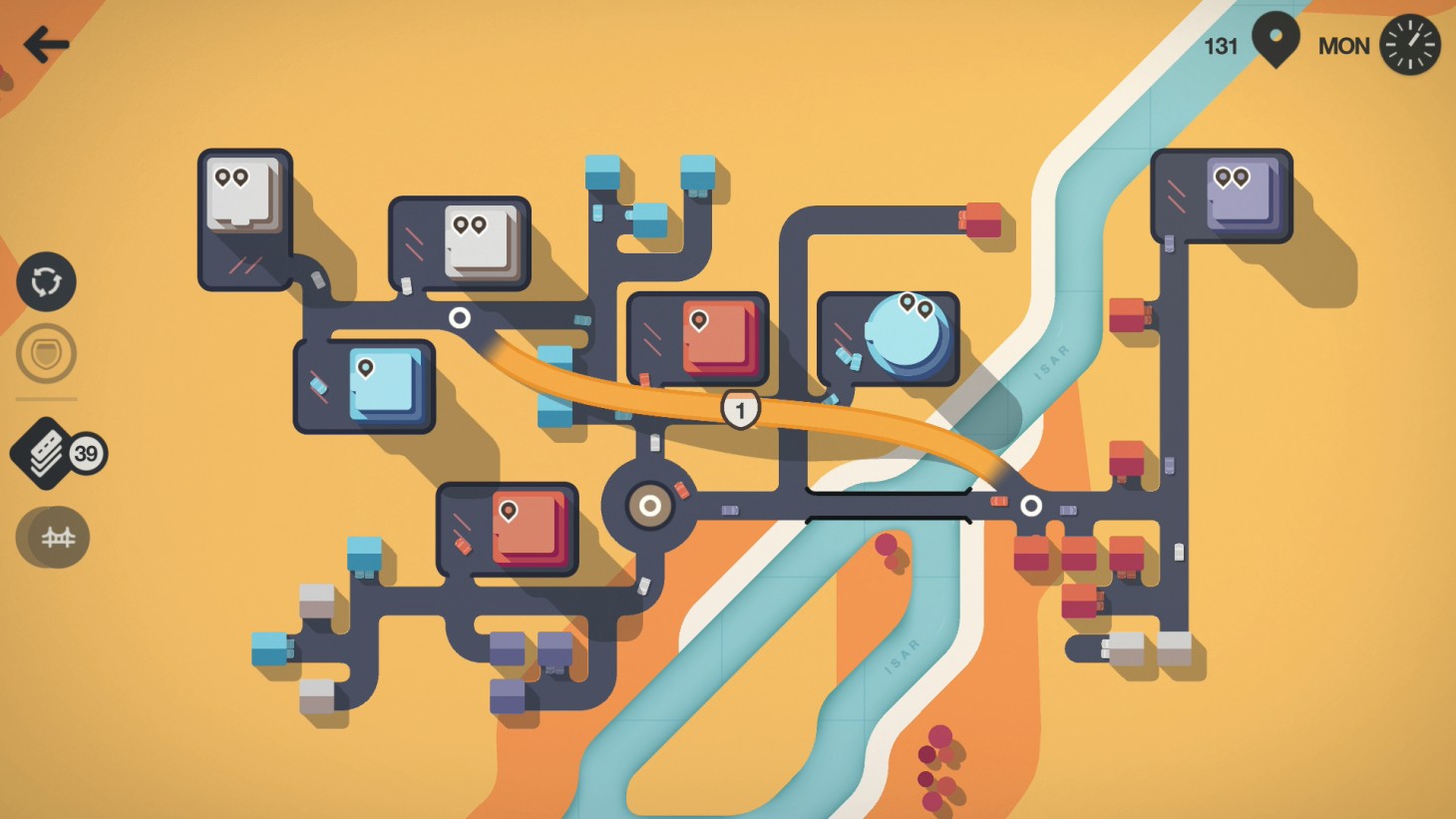 It’s said that even the best-laid plans often go awry, and that is fully evident in Mini Motorways. What starts as a pleasant city-planning simulation evolves into a frantic puzzle you must solve before time runs out. The stress of having your carefully planned city infrastructure crumble before your eyes is undeniable. However, it’s in that often-sudden transition from meditative to manic where Mini Motorways shines, offering players a unique take on both the puzzle and city-planning simulation genres.

It all starts with choosing a real-world city in which to build. Whether you want to contend with the L.A. River and Santa Monica Bay of Los Angeles or the mountains surrounding Mexico City, each map provides unique problems to solve. My favorite area, Wellington, combines myriad elements like a bay, harbor, and mountains to test your resource management.

At its core, Mini Motorways is about connecting randomly spawned houses and destinations that progressively appear over the course of your run; the house colors correspond with the destinations the vehicles must reach. You’re given a set number of road tiles you can place, meaning you need to be efficient to ensure the roads you need are possible. Some of my favorite head-scratching moments came from redrawing the map on the fly once I realized my current plan wasn’t going to work; thankfully, you can pause the action to plan if things get too overwhelming. Each in-game week, you choose additional resources and tools to add to your inventory. You always receive more road tiles for the coming week, but Mini Motorways also gives you a choice between objects like roundabouts, traffic lights, bridges, tunnels, and motorways to help you alleviate traffic jams and reach new buildings.

With each week lasting about two and a half minutes at normal speed (though I typically keep my speed on fast), new resources arrive in your inventory at a rapid pace. That’s a good thing because even the best runs are one poorly planned intersection away from failure. I loved adding a stoplight at a busy intersection to improve the flow, while a perfectly placed cross-town motorway made all the difference between immediate failure and extending my run for a few more weeks. Roundabouts are perhaps the most effective tool for preventing game-ending jams, but placement limitations are sometimes frustrating with their space requirements.

The goal of Mini Motorways is to keep your city operational even as the map slowly zooms out, and you have more real-world topography with which to contend. Each run starts pleasant and slow-paced, but as the map expands and your city grows, so too does the cadence at which houses and destinations spawn on the map. Despite being designed for a touchscreen or mouse, using a Switch Pro Controller is a surprisingly precise way to move the cursor around (especially since the control options are so customizable). Though, in moments of panic, the control scheme caused a few flubs. If controlling the cursor with the joystick bothers you, you can draw your roads on the touchscreen in handheld mode.

I love how each on-map building requires equal attention as the playable area grows; if even one destination backs up and people are stranded for too long, it’s game over. While its quiet, easy moments are satisfying in their own way, I love when the action and difficulty ratchet up and I need to address the rapid-fire problems that emerge efficiently. With so much on the screen at that point in the run, it’s easy to lose track of new destinations or houses that pop up, but the minimalist user interface and art style lend themselves well to keeping track of the statuses of all your buildings.

While I appreciate the real-world map systems Mini Motorways uses, it features less than half the number of maps as its predecessor, Mini Metro. Mini Motorways supplements these 14 maps with daily and weekly challenges, which take the mainline scenarios and add different modifiers (like bridges costing double the road tiles or starting your run with maxed out motorways in your inventory). However, these don’t meaningfully add to the game’s overall content, particularly when the rest of the feature set is similarly barebones.

Though it lacks content and features, Mini Motorways has consumed much of my gaming time since I downloaded it more than a week ago. The simple gameplay, clean interface, and satisfying difficulty ramp led me to say, “Just one more run,” several times a session before ultimately calling it quits. Mini Metro hooked me when it first came to iOS years ago and has remained one of my favorite games to enjoy in short bursts, and I’m glad to add Mini Motorways to that same gaming rotation. 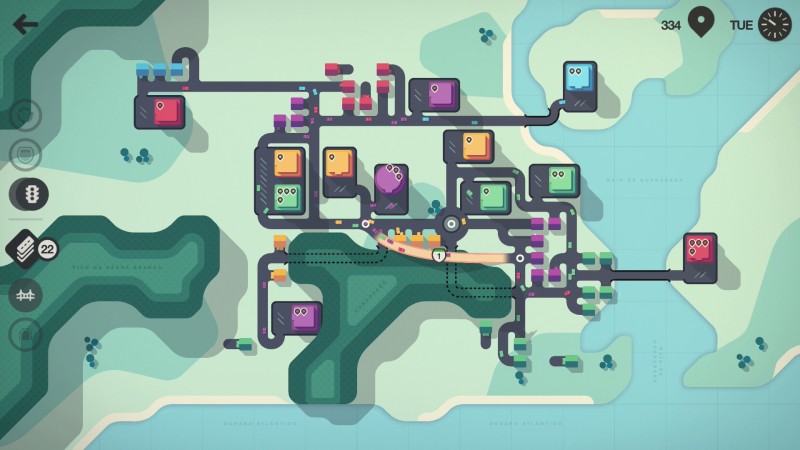 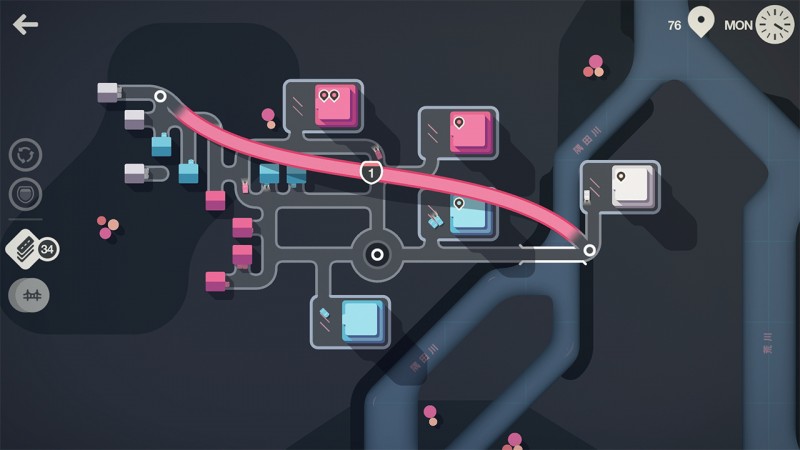 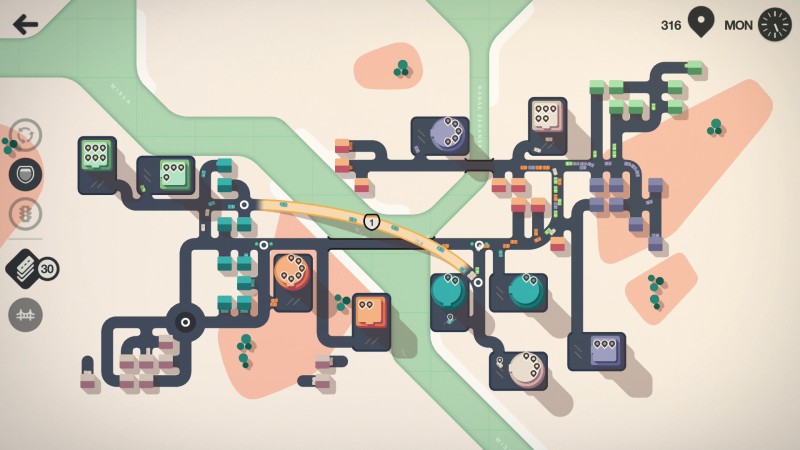 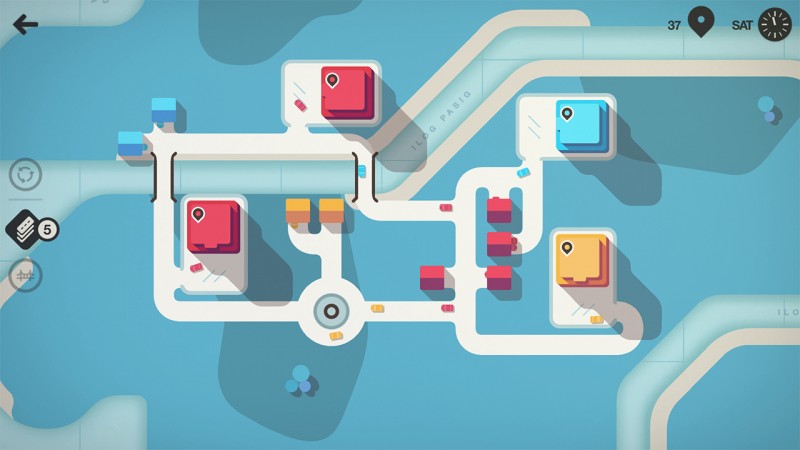 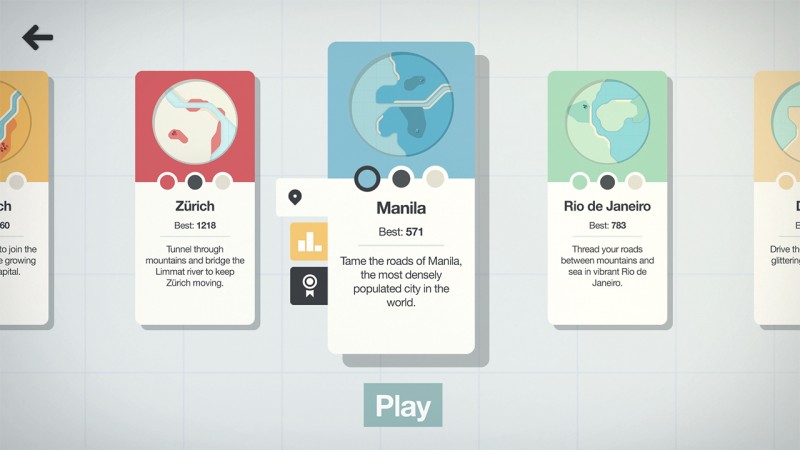 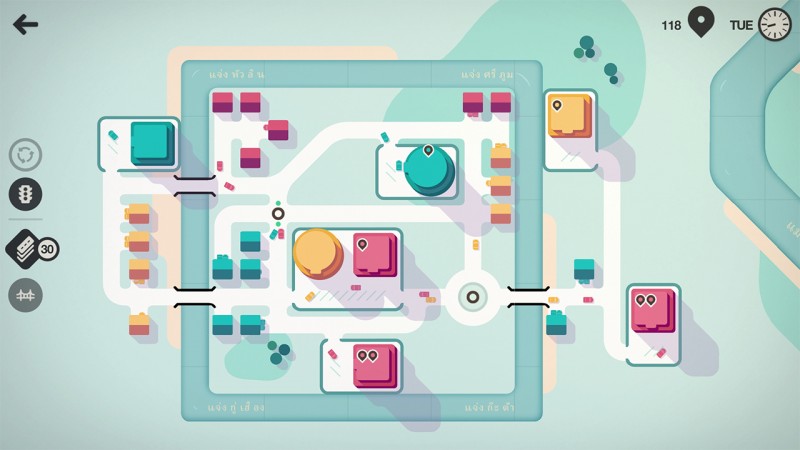 Off
8.5
About Game Informer's review system 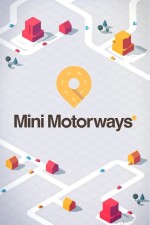