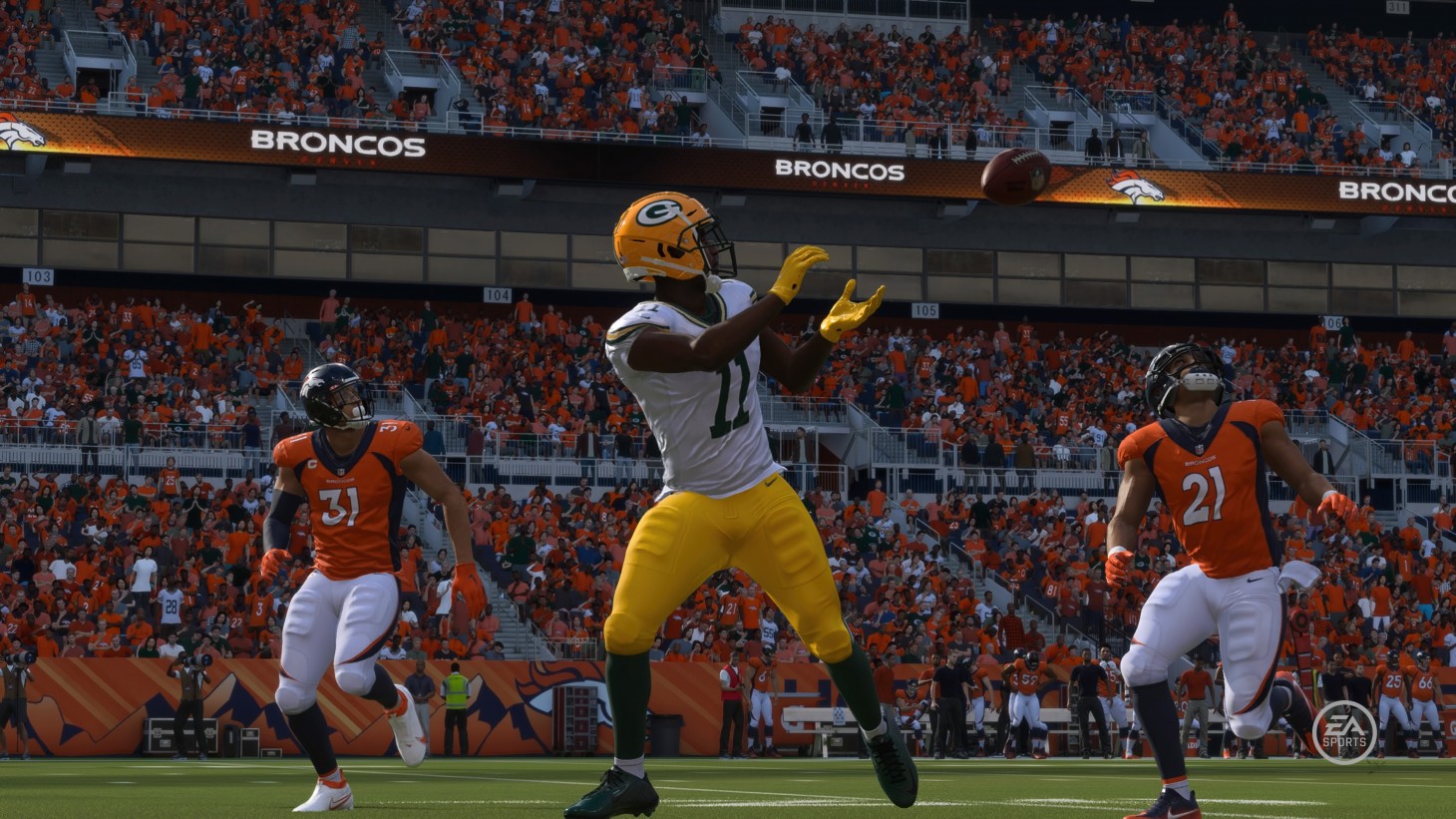 In Madden NFL 23, developer EA Tiburon focused on the fundamentals: authentic 11v11 football and cleaning up many of the bugs that plagued previous Madden iterations. The result is a small step forward for the franchise and a strong foundation to build on.

The most significant changes in Madden NFL 23 are under the surface. The team at EA calls it FieldSense, a shift to more physics-based interactions on the field. In practice, it’s a mostly positive change. Running the ball between bodies is chaotic and violent, true to the real-world game. There are occasional issues; would-be tacklers tend to slide off whoever is running the ball like they are coated in Teflon, for example. The way defenses wrap up opponents and how ball carriers fight for extra yards feels authentic, but the high frequency of fumbles on these plays needs adjustment. It’s imperfect but a solid first implementation of a system that should improve in future iterations.

The overall presentation is a noticeable step forward. From boot up, everything is awash with the legacy of the late John Madden – a fitting tribute to the man behind the name. Updated scans of equipment and players look excellent, and the gameday presentation features more vibrant graphical overlays and cinematic camera work that feel more like an NFL broadcast. The authenticity is appealing; I skipped fewer transitions during games to enjoy the presentation.

The much-ballyhooed Skill-Based Passing adds an interesting (and optional) wrinkle to throwing the football. Having a target area and aiming reticle takes a bit of getting used to, but the additional control over ball location does make a difference, especially for avoiding defenders while throwing over the middle of the field. It quickly became second nature, and I sorely missed the fine aiming controls when I went back to play a game in Madden 22. The passing meter, on the other hand, is a non-factor. Generally, my muscle memory for how long to hold a pass button lined up with perfect passes and turning the feature off or on didn’t make a noticeable impact on the field.

Connected Franchise evolved in Madden 22 with an updated scouting system and an overhauled interface. This year it’s more of a refinement. The addition of Motivations and Tags adds a nice sense of humanity to the players in the league. Motivations include the desire to play with a franchise quarterback or in a fair-weather stadium. If you have what a free agent is looking for, you may be able to attract them with a team-friendly deal. Otherwise, you may need to overpay to land your man. I worry how that will play out in competitive leagues; it won’t be clear if it creates a significant imbalance immediately, but the potential is there.

Tags are rarer and reflect a player's role and how they affect the team's dynamic as a whole. A player with a Mentor tag may not be the best on the field, but they'll accelerate the development of younger players at their position. It’s the sort of off-the-field factor that NFL GMs consider, and I enjoyed the added element when I constructed my team. When I drafted a star safety, I was immediately motivated to seek out a veteran for them to learn from, in a fun bit of roleplaying that Connected Franchise often lacks.

Face of the Franchise remains a mixed result. Playing exclusively as a quarterback, running back, or linebacker can be fun, as you are involved in every play. This year, corner, a new position for Face of the Franchise, is a worse experience. I went entire drives without having any impact on the game, and it was frustrating to miss out on goals for tackles or stopping drives because of things outside of my control.

The Madden NFL series has long had a solid gameplay foundation, maintained by small improvements year over year. Madden NFL 23 is the first iteration in a long time that rebuilds that foundation, and that’s where this year's greatest success lies. Some slippery collisions aside, the more physics-based action is a good change, and the control over ball placement from Skill-Based passing is a welcome addition. This comes at the cost of only minor updates to the core gameplay modes, but it was ultimately the right call to make, and Madden is a better game for it. 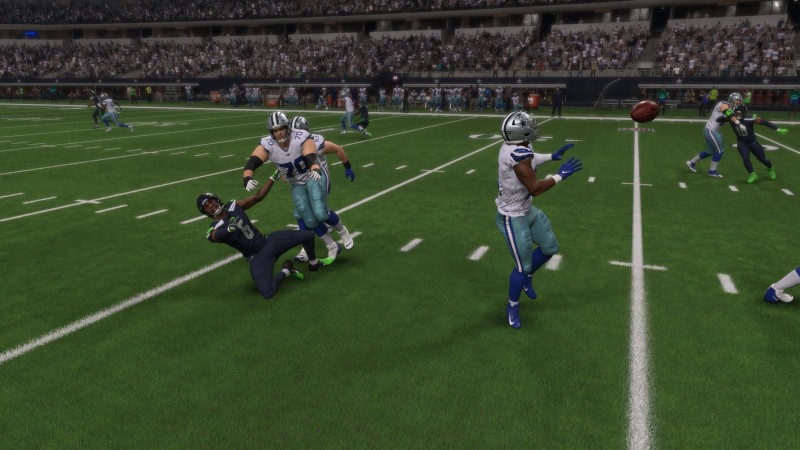 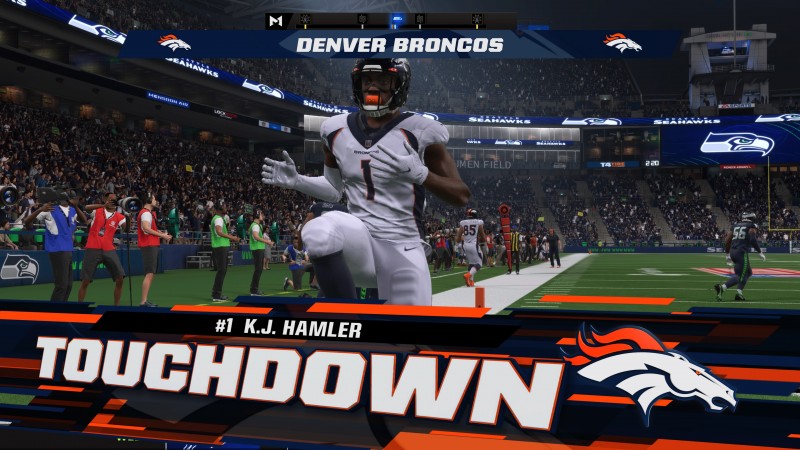 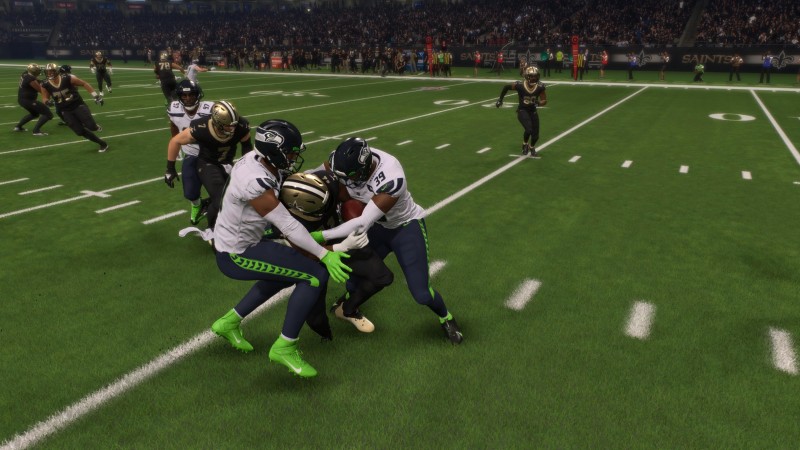 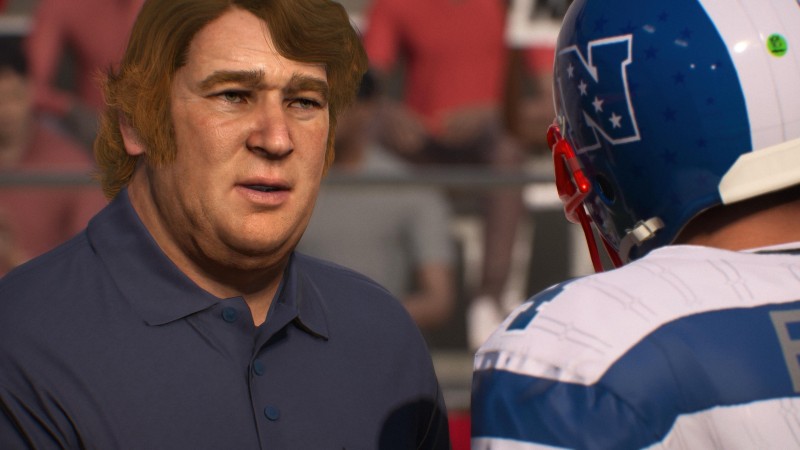 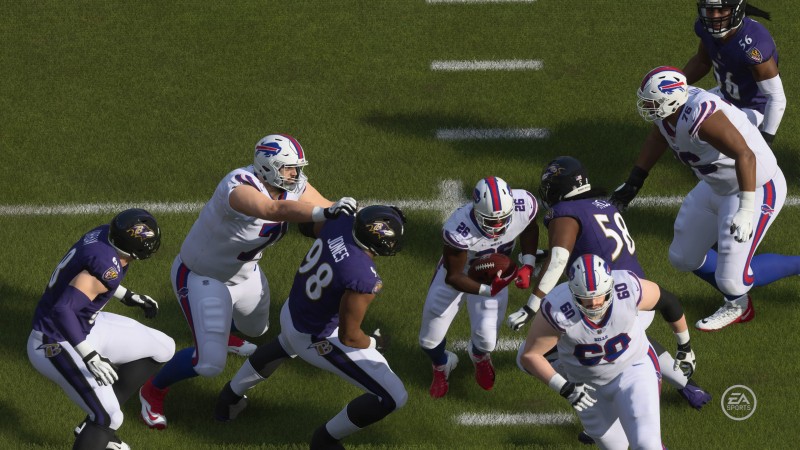 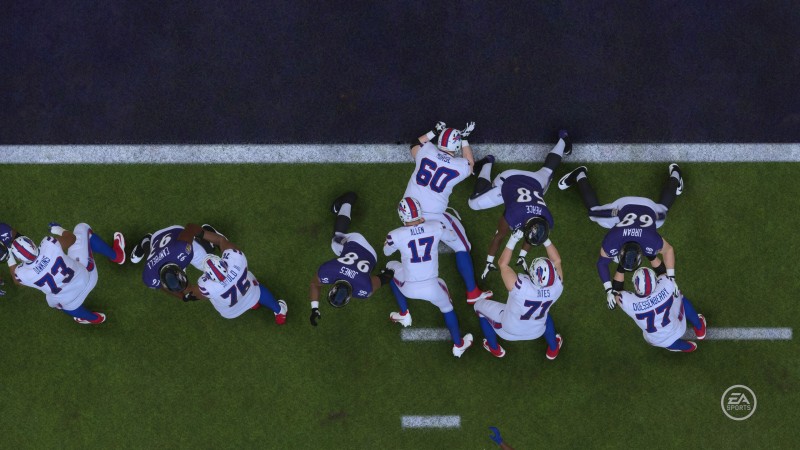 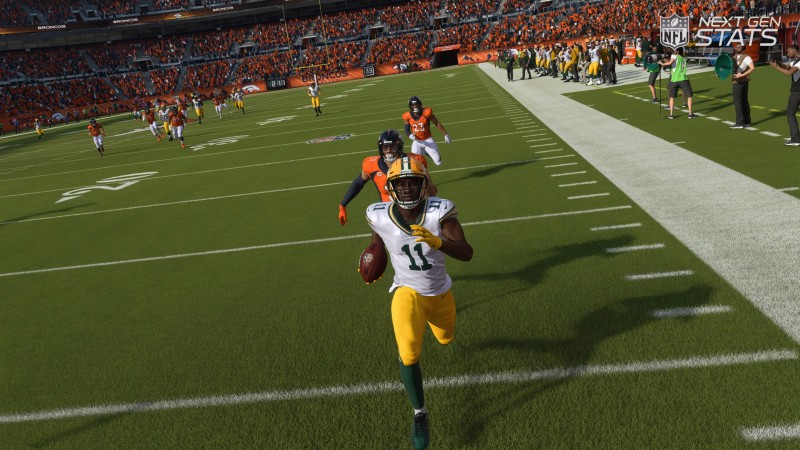 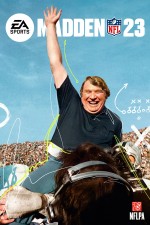