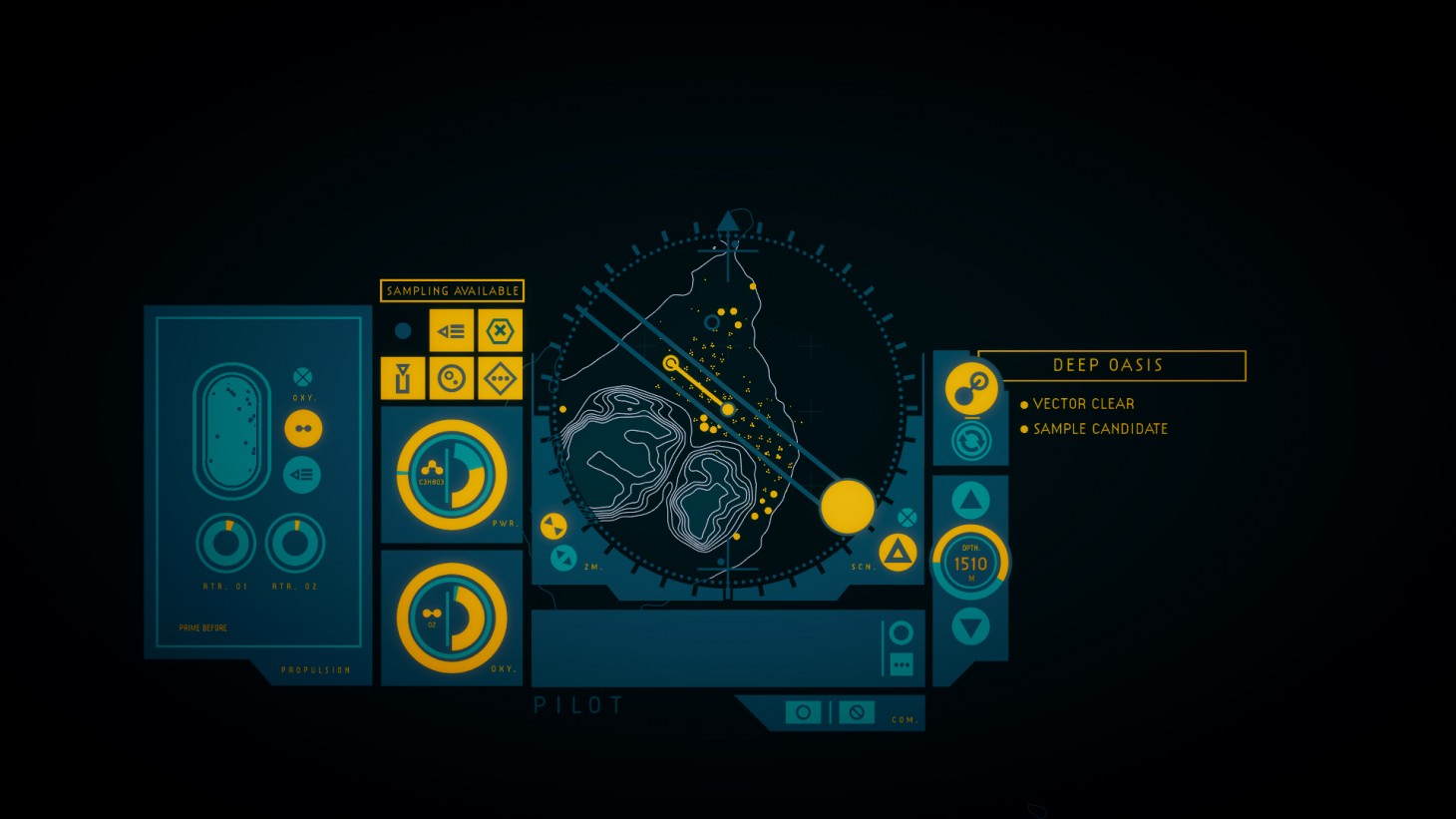 In Other Waters Review – The Pursuit Of Knowledge
by Matthew Kato on Mar 31, 2020 at 05:46 PM
Publisher: Fellow Traveller
Developer: Jump Over The Age
Release: April 3, 2020
Rating: Everyone
Reviewed on: PC
Also on: Switch, Mac

Searching for answers is a fundamental part of our being and a core motivator for video games. It provides the impetus to push forward to hopefully achieve a satisfactory end. In Other Waters it is not that straightforward, however. The title’s exploration gameplay can lull, and the end of the story itself – while forming a resolute conclusion – dangles a more intriguing possibility than the one that is actually presented.  The journey contains absorbing elements, but is ultimately unfulfilling.

In Other Waters puts you in control of Ellery Vas, who is searching for her missing mentor in the waters of alien planet Gliese 677Cc. Exploration of the depths happens via your suit’s top-down HUD, which shows your panel of controls and the surrounding waters. Like sonar, a manually pinged signal highlights nodes that represent where you can travel, creatures, and samples you can collect with your suit. The HUD is easy to use, and its color changes nicely to convey the different moods of situations and the map’s areas. Moreover, the HUD’s topographical representation of the world’s features – including its life – is artful and appealing.

Actually exploring Gliese 677Cc, which is the vast bulk of the title’s simple point-and-click gameplay, however, wears thin. You can only travel to specific nodes, which dulls the game’s attempt at fostering wondrous discovery on an alien world. Pointing and clicking on the screen is normal for the adventure genre, but since In Other Waters only contains a few puzzles (based on using samples you’ve gathered in specific ways), there’s not much actual gameplay breaking up the routine and rewarding your curiosity.

The story, which expands into investigating the planet’s secrets, is adequate. Its mysteries keep things ticking along, but its actual conclusion errors by hinting at more exciting, unexplored possibilities than what it actually presents.

In Other Waters’ traditional puzzles and other gameplay hooks are scant. In comparison, its more expressed driving force – knowledge itself – is actually endearing. Almost every node you travel to features descriptive text that not only tells you what’s happening, but which paints a picture of the planet and its indomitable life. Exploration rewards you with an understanding of the symbiosis among the organisms and the jewel of knowledge. I dove into the information data banks to put the pieces together more than I have for other games, even if most of it wasn’t immediately applicable to a specific gameplay task.

In Other Waters’ gameplay and story aren’t enough to fuel the exploration it demands, but its world building is commendable. Unfortunately, this makes it suited more towards amateur biologists and cartographers than those looking for a gripping adventure. 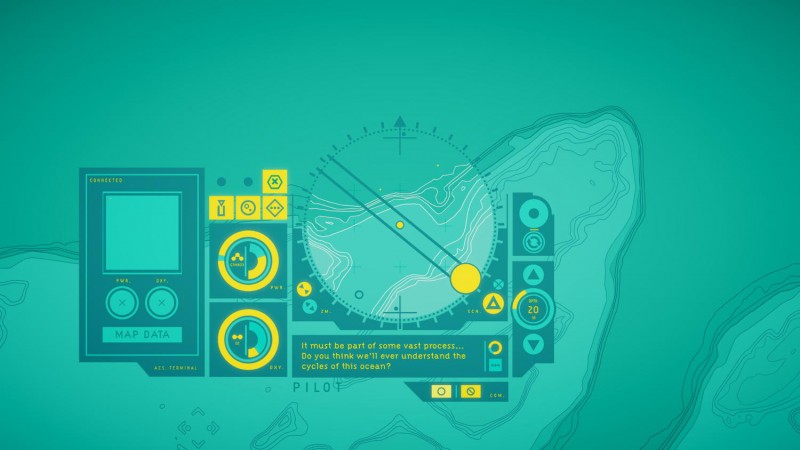 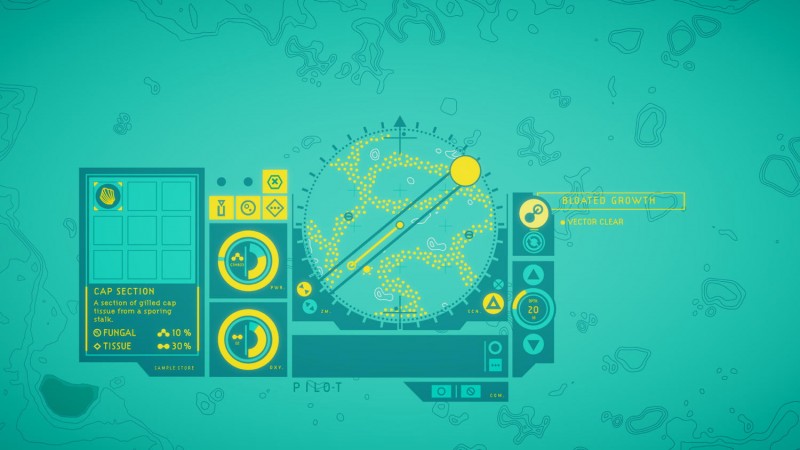 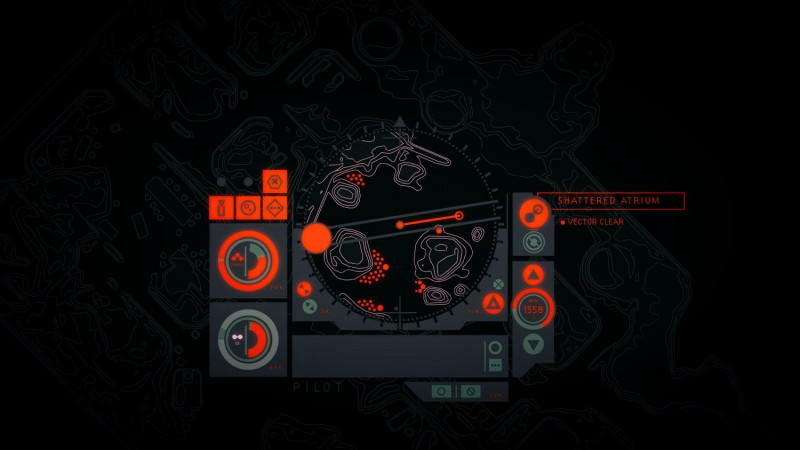 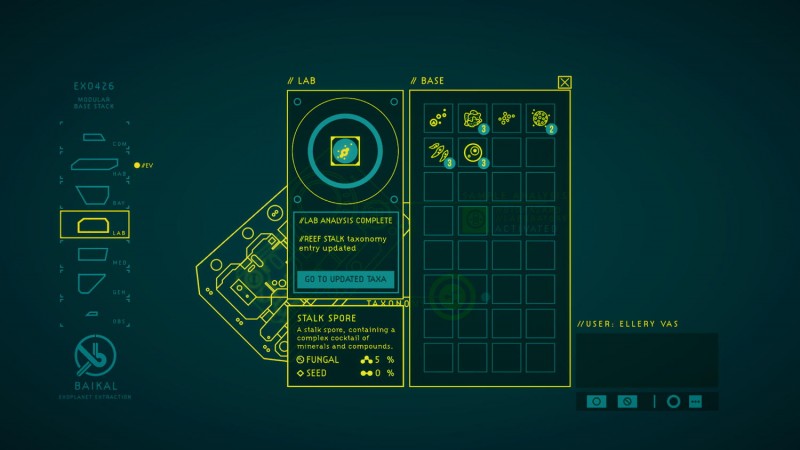 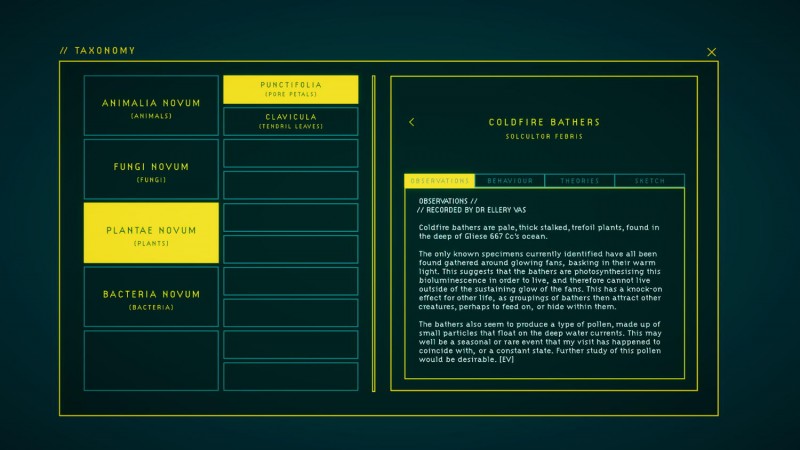 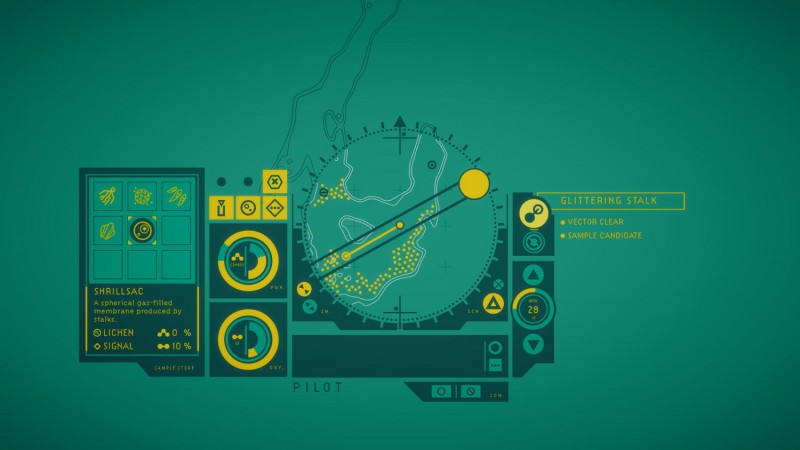 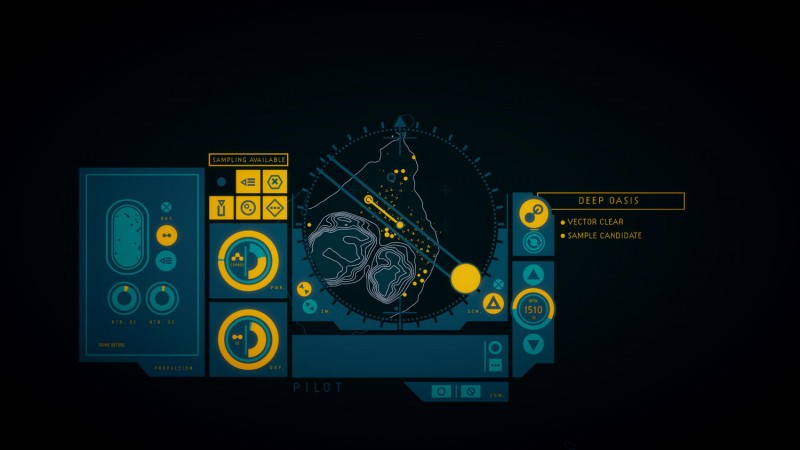 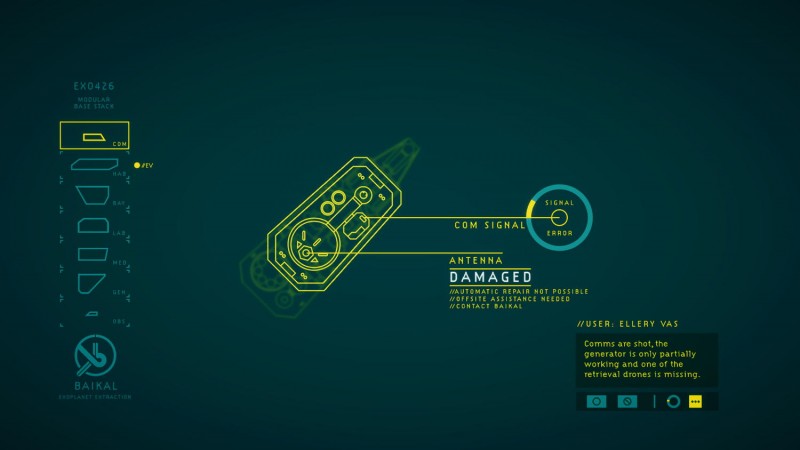 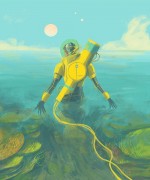 In Other Waters succeeds more as an exercise in world building than as an exciting adventure game.

Purchase More Info
6.25
i
Game Informer's Review System
Concept Uncover the ancient secrets of new alien world Gliese 677Cc as you search for your missing colleague
Graphics The gameplay HUD is both effective in its simple-looking design as well as capable of representing the wonders of the world
Sound The chill soundtrack underplays rather than dominates the mood, which is the better choice
Playability Not being able to see your position on the larger map except for when you’re at a base can cause you to lose your bearings
Entertainment In Other Waters succeeds more as an exercise in world building than as an exciting adventure game
Replay Moderately Low