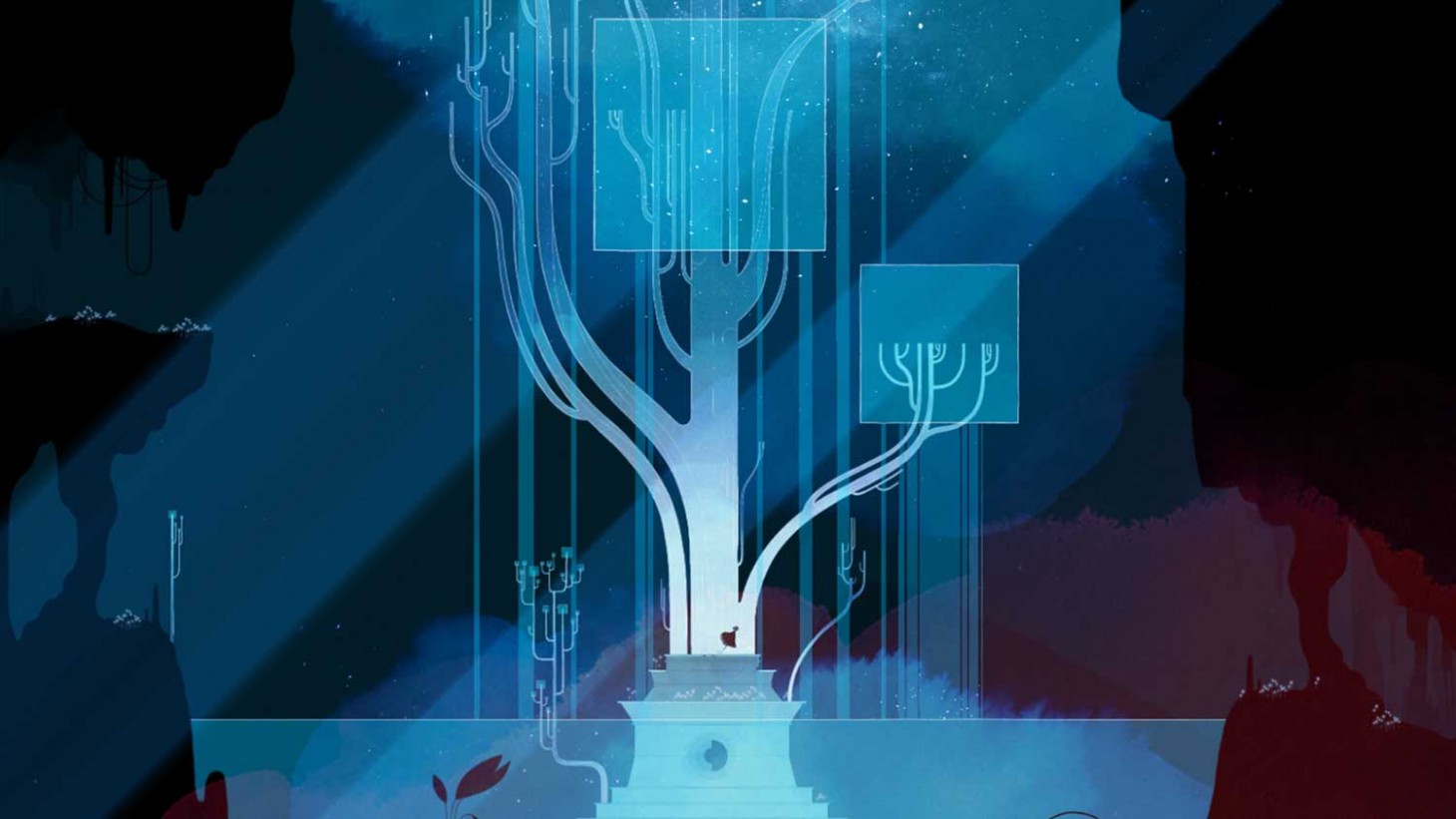 The protagonist of Gris charts her own way out of sadness, and while grief is often navigated alone, that is not necessarily the case here. Her path isn’t straightforward, but the game’s well-designed gameplay and levels don’t make you feel helpless and isolated, instead delivering catharsis.

The visual style immediately stoked my interest. It’s arresting and stylistic, accented by interesting and appropriate movements of the camera. The graphics’ clean lines are still expressive and often a fundamental part of the puzzles, instructive in how players can move about the world and interact with it. With that also comes enriching aural flourishes that further pull you in and changes of color that help express the protagonists’ progression.

Gris’ unnamed protagonist does not have a lot of powers in her arsenal, but make no mistake: This game is not just a pretty-looking, light platformer. What abilities she does have to influence environments build throughout the game, such as her dress becoming weighty or flowing to burst through or float across levels. The use of these powers is meted out to produce satisfying moments and to make sure there isn’t a one-size-fits-all approach to problems. One of my favorite reoccurring sequences involves reverse gravity areas, a nice confluence of the game’s form and function that also shows off Gris’ ability to deliver precise platforming.

I appreciate how Gris’ level design encourages exploration without sowing confusion, frustration, or leaving you lost when it comes to the larger tasks of solving puzzles or advancing the story. It’s not easy for a game to both give players a sense of exploration while still maintaining a framework for levels and puzzle gameplay that doesn’t make you feel like you’re simply moving from one task to the next. Even during backtracking, in Gris it’s like you’re seeing things for the first time because of the flow of the levels and the art style. This keeps it from feeling like you’re a rat enclosed in the walls of a maze simply bumping into things until you get it right.

Gris’ story is open to a range of interpretations, and it’s not important that you arrive at a specific meaning. Instead, in creating a well-constructed game, developer Nomada Studio has laid the foundations by which you can find your own sight and voice. 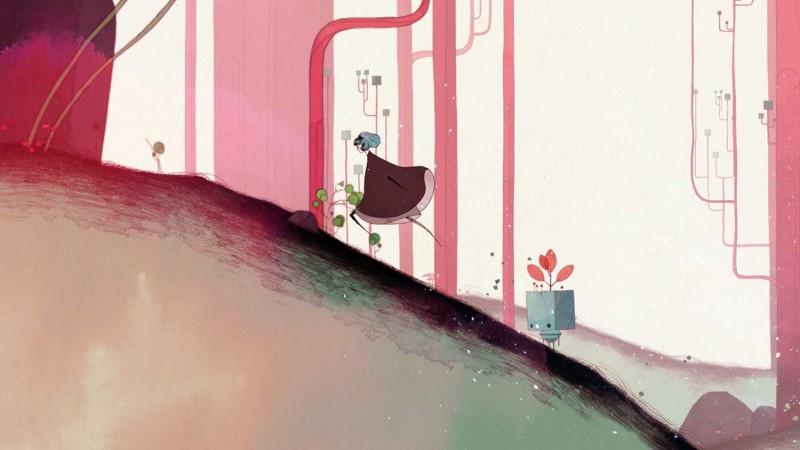 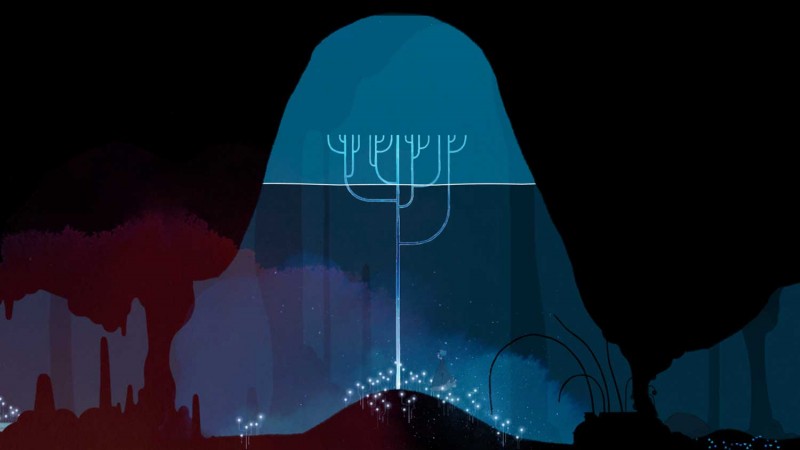 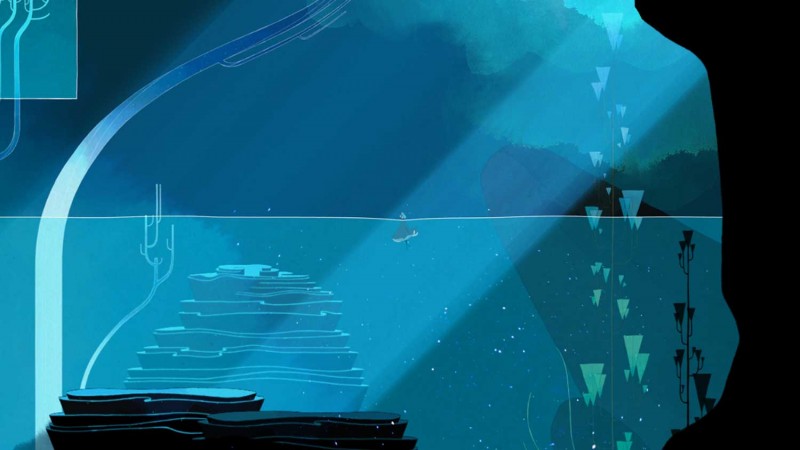 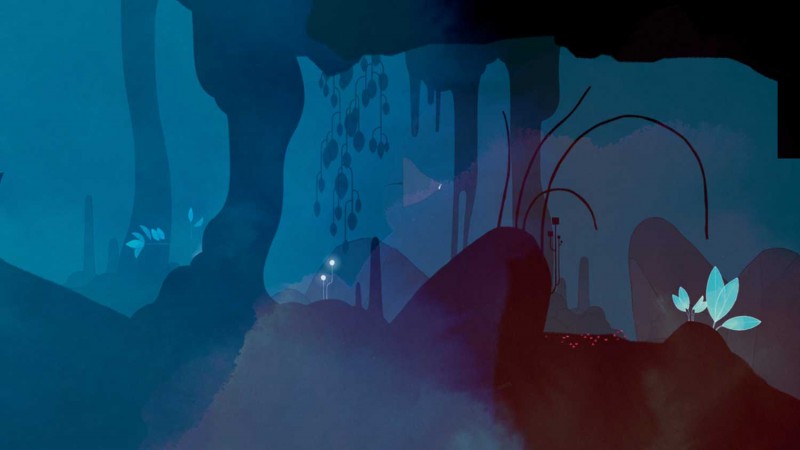 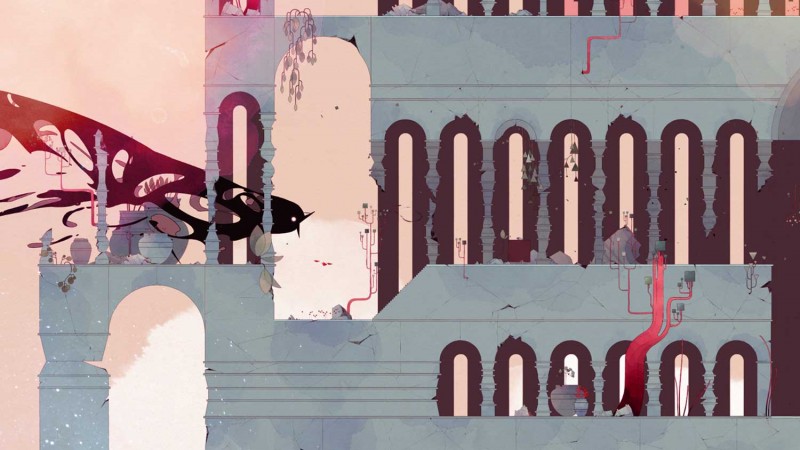 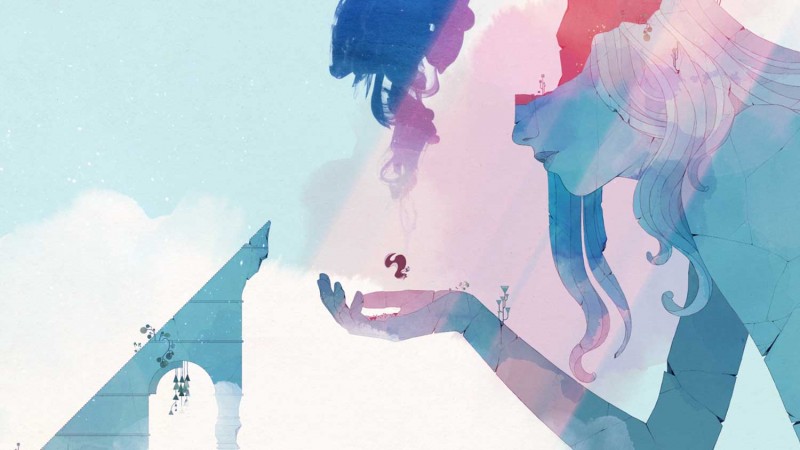 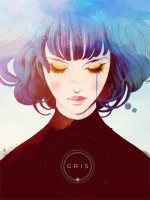 Purchase More Info
8.25
i
Game Informer's Review System
Concept Platform through a beautiful world of grief, solving some puzzles along the way
Graphics The world is alluring, but more importantly, everything works together to serve the broader gameplay
Sound The music is suitably evocative and harmonizes with the game as a whole
Playability Gris’ commands are few, but it builds upon them to produce enjoyable, revelatory moments
Entertainment Offers a well-crafted invitation for exploration on multiple levels, though Gris is neither a walk in the park nor a brain-wringing title
Replay Moderately Low