Famicom Detective Club: The Missing Heir Review – A Beautiful Update To A Boilerplate Mystery
by Kimberley Wallace on May 19, 2021 at 05:57 PM

The Famicom Detective Club games are a special part of Nintendo’s adventure game history. Released in the late ‘80s for the Famicom Disk System, they were influential in opening the door for visual novels on the console market, and Famicom Detective Club’s creator, Yoshio Sakamoto, went on to be a driving force behind the Metroid series. Three decades later, thanks to new remakes of both titles on Switch, audiences outside Japan can finally step into the shoes of a young detective trying to get to the bottom of a couple of deadly mysteries. The Missing Heir was the first in the two-game series, exploring an affluent family’s cursed history.

The mystery in The Missing Heir centers on the powerful Ayashiro family, who built a corporate empire from the ground up. But the family has a few skeletons in their closet that come to light after the head of the family ­and chairwoman of its corporation, Kiku Ayashiro, releases her will. Greed, betrayal, and murder ensue. That’s where you come in. As a young hotshot detective, you must uncover the truth about this family dynasty entangled in lies and well-kept secrets. But you’re not in the best shape yourself: you have recently washed ashore with a nasty head wound and have no recollection of your past. There’s a serious tone from the onset that helps sell the stakes, and plenty of red herrings kept me guessing along the way. However, none of that distracts from the obvious: the plot is well-worn with a tired amnesia trope.

That said, considering this game came out in the late ‘80s, the adventure still holds up. With suspenseful moments and exciting twists, I stayed invested until the end, even if parts are predictable and I figured certain details out well before the credits rolled. My biggest disappointment is that the key players in the story never evolve beyond suspects or plot devices – don’t expect much character development or any meaningful dialogue exchanges to advance the plot.  The storytelling is run-of-the-mill, which could be a testament to the game’s age, but it is unfortunate nonetheless, especially in a visual novel where the narrative drives the game.

As mentioned, the Famicom Detective Club games are visual novels with some adventure elements, meaning you read a lot of text as you examine surroundings, interview the locals for information, and collect evidence to get new clues. You don’t enter the courtroom like in the Ace Attorney games, but you do investigate and make deductions based on your findings. I was a bit disappointed with the limited interactivity, and the bulk of my strategy boiled down to asking questions and presenting evidence at the right times. The occasional riddle shakes things up, but I didn’t find them very interesting to solve, as they usually require following tedious instructions. I enjoyed trying to learn more about each family member so I could piece together motives, but the slow pacing and repetitive dialogue often brought down the momentum.

For this update, Nintendo recreated the graphics, added Japanese voice acting, and updated both the music and sound effects, which helps modernize this classic visual novel. Unfortunately, this remake only goes so far in fixing antiquated elements, which is a shame because some archaic design choices hold the game back. For instance, you often must ask characters the same question three times before getting the response you want, and sometimes you have to approach questioning and evidence presentation in a specific order to progress the plot. I often resorted to trial-and-error, spamming every possible option in every potential order to get past certain sequences. This isn’t fun and breaks immersion when you just want to see the mystery unfold.

As the first entry in the Famicom Detective Club series, The Missing Heir gives you a chance to experience a key point in visual novel history. Piecing together this mystery and seeing where it leads has this undeniable appeal. However, while the new graphics offer a beautiful leap in quality, this remake doesn’t alter some of the more archaic aspects of the experience, or even attempt to make the characters or story more interesting to keep with modern times. If anything, it’s an enticing way to look back at the history of this franchise, which I’m glad to have as it satiates my curiosity about this classic series. Unfortunately, it doesn't make more of an impact than that. 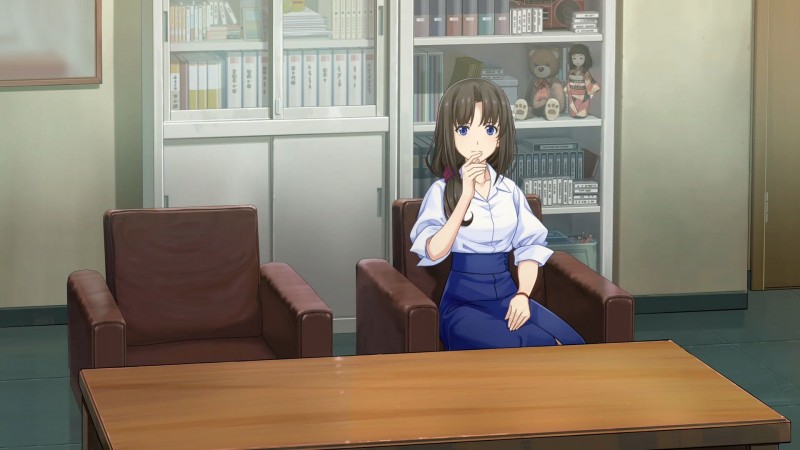 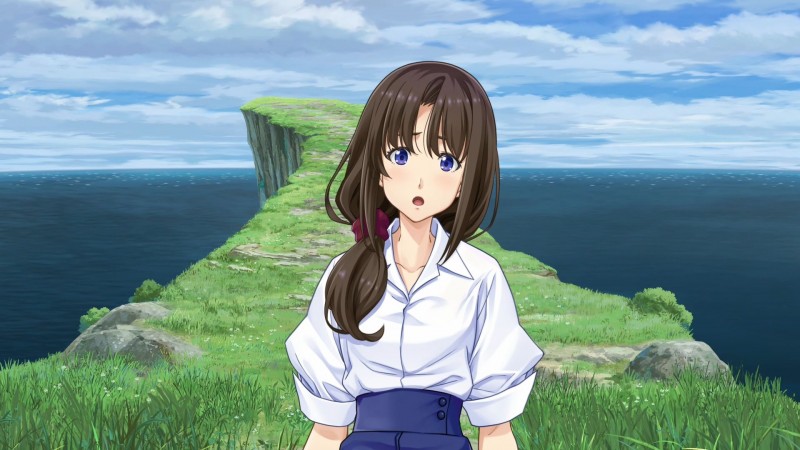 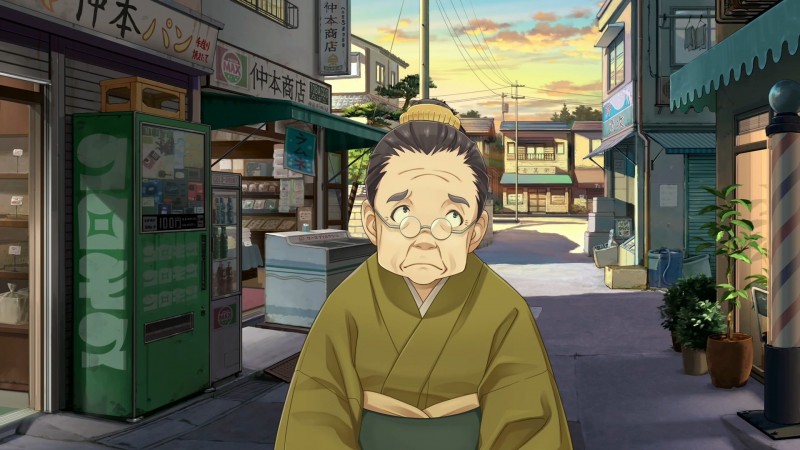 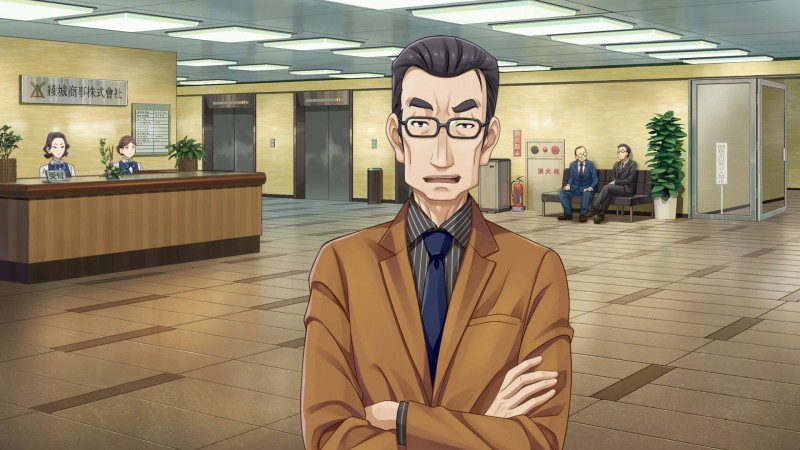 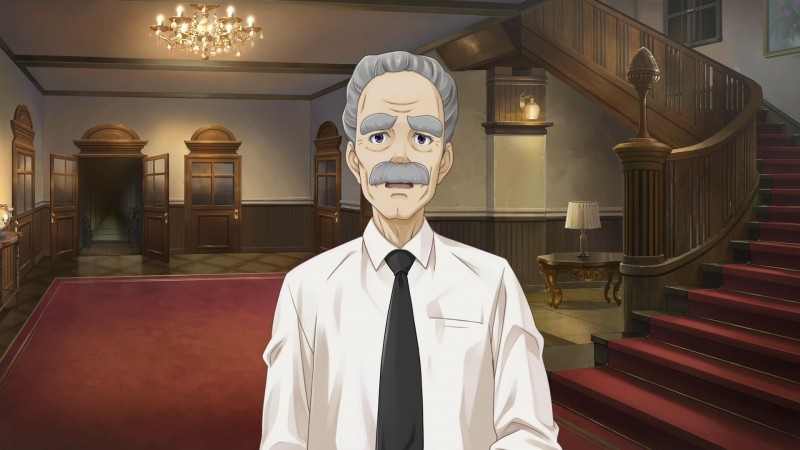 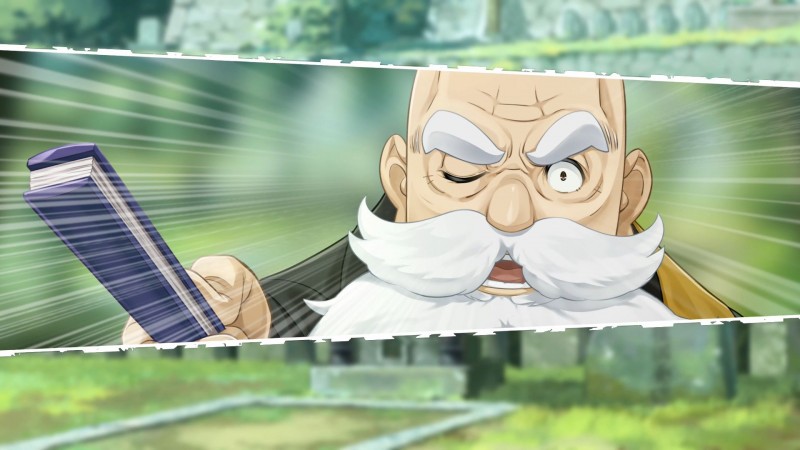 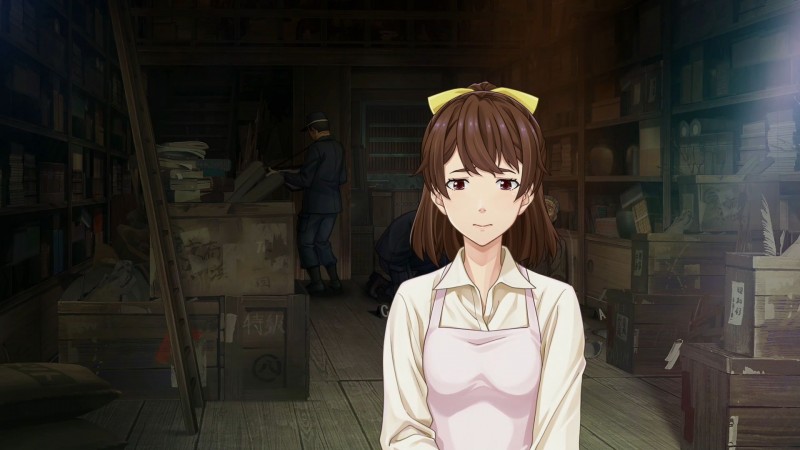 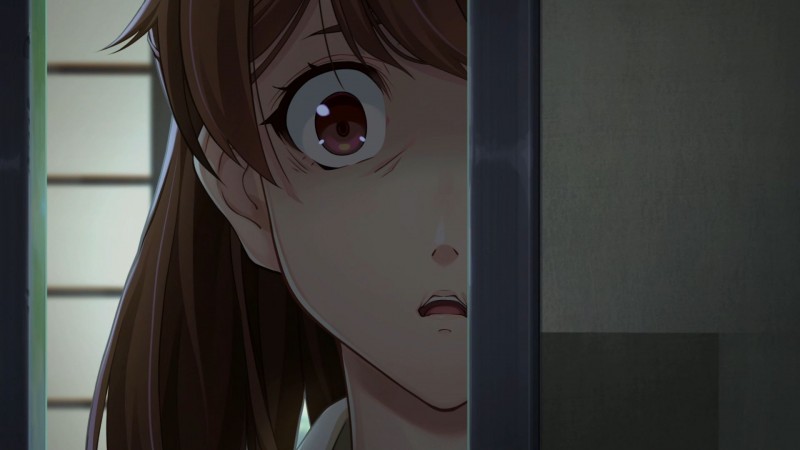 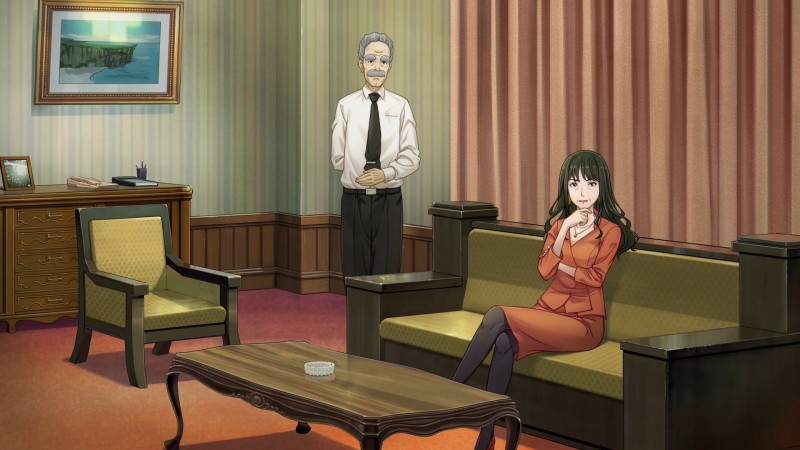 Off
7.25
About Game Informer's review system
Concept
As a detective with amnesia, you must unravel the dark history behind a wealthy family that’s being targeted for murder
Graphics
This remake’s updated visuals are straight-up gorgeous, with colorful backdrops and detailed character models that make an instant impression. Too bad the environments aren’t all that interesting to explore
Sound
The music and sound effects help sell intense moments and bring personality to situations, but they are minimal. Also worth noting is the voice acting, which is in Japanese with English subtitles
Playability
Some archaic and obtuse design choices make advancing the plot of this standard visual novel a bit of a chore
Entertainment
Famicom Detective Club: The Missing Heir lets Western audiences experience an adventure game they never could before. The story is engaging for what it is, but its pages are well-worn, and it shows
Replay
Moderate