The Etrian Odyssey series is a bastion for those seeking a classic dungeon-crawling experience, hearkening back to legacy titles like Wizardry. As the final entry on 3DS, Etrian Odyssey Nexus is a franchise homage, allowing players to dive in as a variety of classes from across the series while exploring many of the same dungeons and monsters pulled from its history. The experience is packed with content and even has an awesome new class, but is weighed down by heavy recycling of monsters and dungeons from past games.

One of the highlights of Nexus is the new class, hero. Borderline overpowered and tons of fun, this class does it all. It’s a front-liner that can dish out massive damage, land area-of-effect abilities, and even heal the party. By creating images of itself, the hero class can vastly alter a battle and is a shoo-in for any team; everyone should try one of these aptly named characters in their build. Outside of that, players can pick from a staggering assortment of various classes from throughout the franchise, including favorites that aren’t very good at fighting, but are great for farming and exploring. You have no shortage of choices for creating a party, and an experience-share item obtained early in the game allows you to keep a backup roster in the mix should you ever want to change things up.

Nexus offers a wealth of dungeons, but the vast majority of them have been ripped from other Etrian games – monsters, bosses, and all. I did a double take as I entered the Lush Woodlands and backed out of the game to make sure I hadn’t accidentally booted up Etrian Odyssey IV. While layouts have been changed and some enemies moved, it all feels too familiar and rehashed. On the plus side, Nexus has more areas to explore than any other title in the series, so hungry adventurers will find their cups running over in main dungeons, side dungeons, and FOE (boss-style roaming monsters) hunts. I was happy for the breadth of content and the ways I could approach it, but ultimately disappointed that Nexus relies so heavily on material from previous games.

The core loop of leveling up, selling items, and crafting new gear is as satisfying as ever. Automapping options are perfect for players who don’t want to manually draw every wall as they move from tile to tile, and getting a spectacular new weapon from some FOE parts feels great. The same core systems from other titles in the franchise remain, such as picking up optional quests at the tavern, turning in completed maps at HQ, and meeting NPCs inside the dungeons to help with various situations. Nexus offers the barest framework of a story to justify the endless grinding romp, but the thin narrative keeps players focused on what the adventure does well.

Etrian Odyssey Nexus has a ton of things to do, but I’ve done them all before. While this shouldn’t shake off fans of the series from diving in to its last handheld entry, the love letter to the franchise can feel uninspired with its recreations of the past. Even for a series built on a classic and time-tested formula for dungeon crawling, Nexus relies too heavily on the substance of its predecessors. 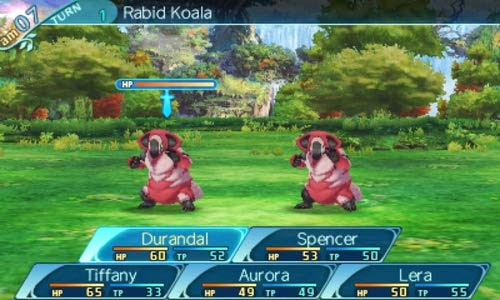 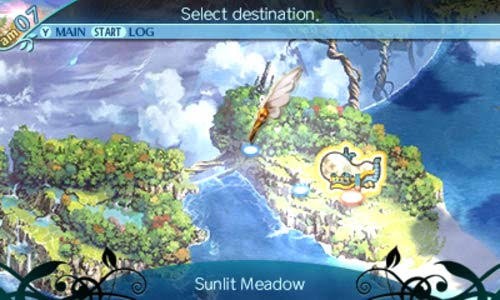 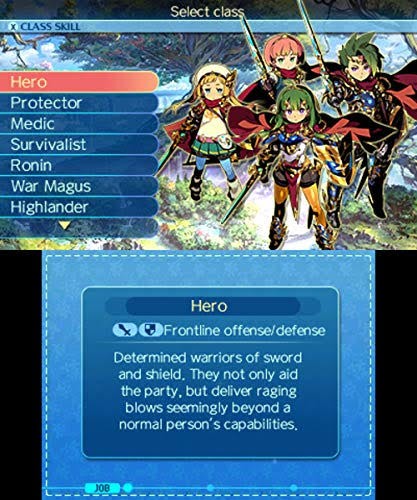 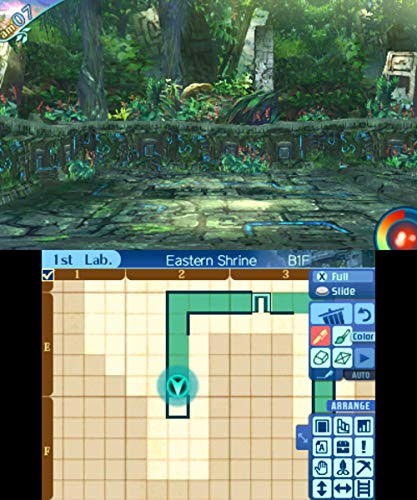 Off
8
About Game Informer's review system
Concept
Form a party and explore numerous stages in a classic dungeon-crawling format
Graphics
Crisp and clean, the series’ visuals haven’t changed a bit
Sound
Effects accurately convey spells, slashes, and situations that call for increased awareness
Playability
While the vast array of options can be daunting for newcomers, a “picnic” difficulty mode caters to all levels of experience
Entertainment
Nexus relies too heavily on the past, but it’s ultimately a satisfying conclusion to the 3DS franchise of dungeon crawlers
Replay
Moderate