Big-budget, triple-A experiences have never been better, but modern games have no shortage of long cutscenes and hand-holding tutorial sequences. In contrast, Dusk is a nostalgia trip that strips away modern expectations and delivers distilled FPS thrills. Dusk doesn't mess around with leveling mechanics or a sprawling narrative; it hands you a shotgun and lets you loose on a demon army. This simplicity is Dusk’s greatest strength, because this no-frills shooter is an excellent crash course in basic game design.

Dusk doesn't hide its homage to '90s corridor shooters like Doom and Quake. These straightforward, boxy levels are relatively short and filled with colored keycards and hidden monster closets. But, given its graphical constraints, Dusk’s environments are incredibly well-realized. Animated scarecrows stumble out of cornfields while rundown barns teem with hooded cultists and demonic goats. Each level features its own twist on folk horror, seemingly inspired by films like The Wicker Man and Texas Chainsaw Massacre. With sparing detail, Dusk establishes an ominous tone that completely sucked me in from level one.

One of the biggest reasons to explore every nook and cranny of Dusk’s short levels is to gain access to powerful weapons. Early on, I fell in love with dual-wielding shotguns, but another favorite go-to became the rivet gun, which fires off super-heated construction rivets that explode like miniature missiles. Unlike many classic FPS games, I constantly rotated through Dusk’s arsenal thanks to each weapon’s specialization. For example, the hunting rifle is a long-range tool that packs an incredible punch, while the crossbow fires magical green arrows that rip through multiple enemies and even fire through walls. Each weapon is incredibly satisfying, and thanks to an ample supply of ammo scattered on the ground, my magazines rarely ran dry.

Mastering Dusk’s arsenal is important, because the action is frantic. Every firefight feels like a dance as you rotate through insanely powerful weapons and strafe dozens of incoming foes. Most enemies do little more than stand and shoot or run straight at you, but given the sheer number of foes and the fact that different projectiles move at varying speeds, I was constantly on my toes. Dusk is a shooter with no reloading, no cover, and no nonsense, so every skirmish is an absolute thrill ride.

Dusk’s intensity also pairs well with its oppressive atmosphere. You rarely have time to think about the horrors you’ve witnessed because the game is continually tossing enemies at you and letting you burn off that nervous energy in combat. Dusk is at once nerve-racking and cathartic.

After you finish the extensive single-player campaign, you can jump online for 16-player multiplayer mayhem. While the online action remains fast-paced, deathmatch is the only multiplayer mode, and it only has a handful of interesting maps. I had no trouble jumping into online matches, but I did have trouble getting a full 16-player match going. An in-game link to a community Discord channel helps coordinate play sessions, but this feels like papering over a problem rather than providing reliable and robust matchmaking. Given online multiplayer's lack of options and intentional lack of progression, this mode feels more like a novelty. Fortunately, the single-player campaign is more than worth the price of admission.

The first-person shooter has evolved a great deal since Doom popularized the genre in 1993, but, in spite 25 years of innovations, Dusk proves that many of the old tricks still work incredibly well. Dusk might look and feel like a Quake mod, but it's so polished it feels modern. Anyone with even a hint of nostalgia in their bones for classic shooters should dive headfirst into Dusk. 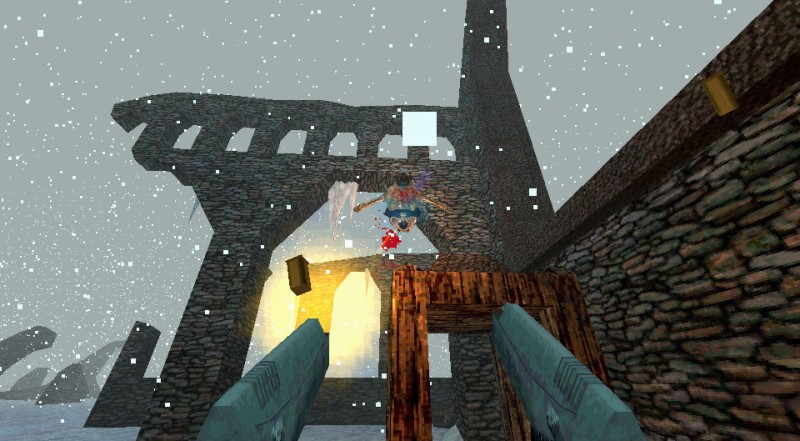 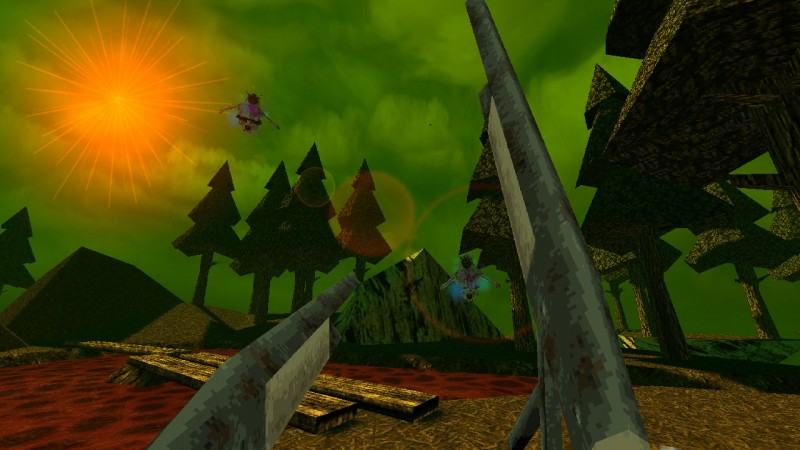 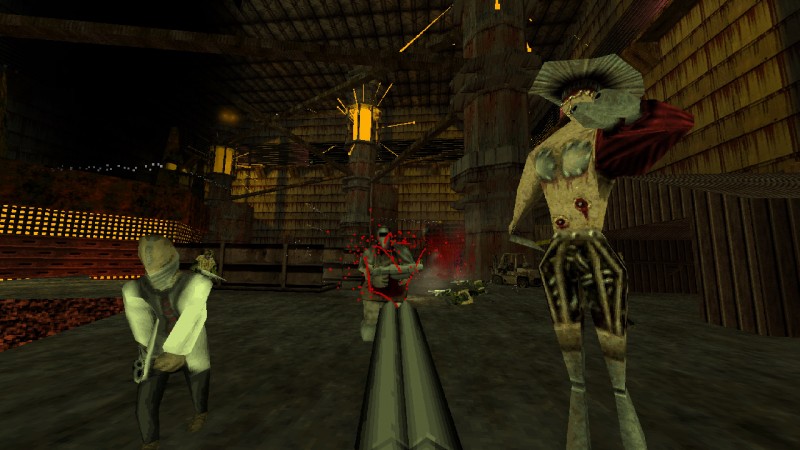 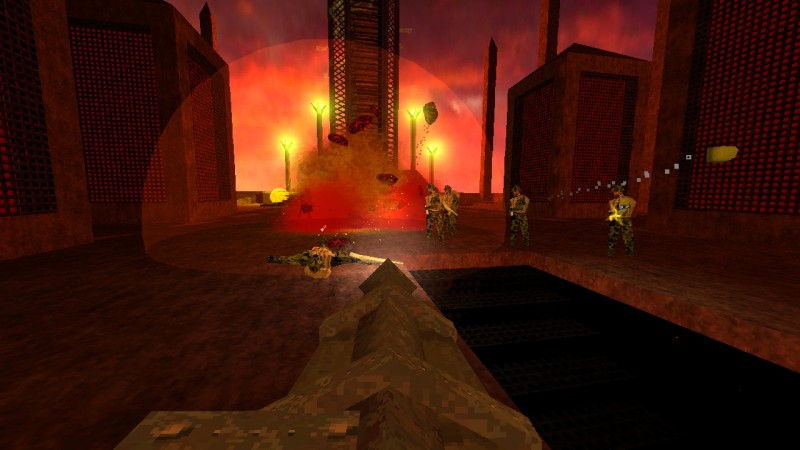 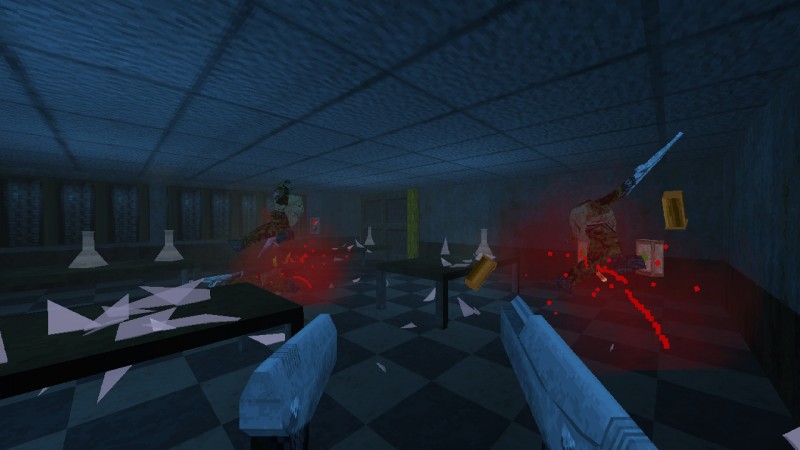 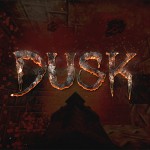 Dusk doesn't mess around with leveling mechanics or a sprawling narrative; it hands you a shotgun and lets you loose on a demon army.

Purchase More Info
8.75
i
Game Informer's Review System
Concept A faithful homage to the frantic first-person shooters of the ‘90s
Graphics These boxy environments and pixelated textures feel lifted from another era, but they look great thanks to high resolution and modern lighting effects
Sound The guns are loud and in-your-face, and the metal soundtrack amplifies Dusk’s horror theme
Playability Dusk's action will sweep you away, and it's small, memorizable levels can be played in short bursts
Entertainment Fast-paced and violent action hits the ground running, but the intense horror atmosphere might turn off some
Replay Moderately High