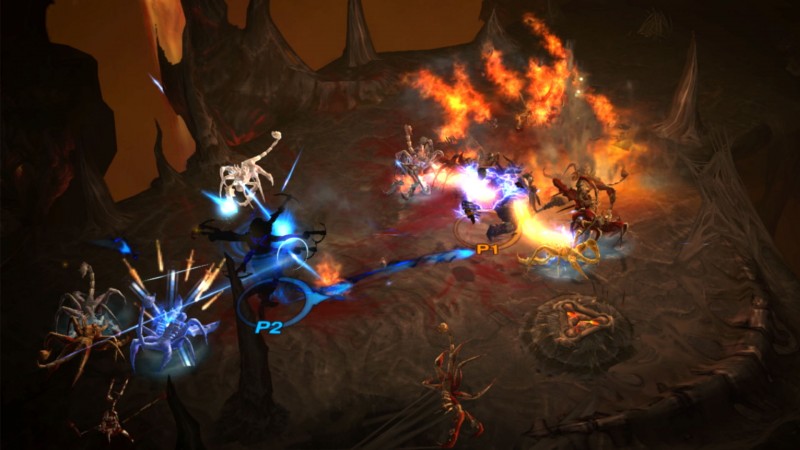 Diablo III emerged from the shadows more than six years ago, but it has continued to thrive thanks to a steady stream of updates and expansions. The Switch’s portable nature makes it a great home for this action/RPG, whether you’re tackling some of its bite-sized challenges or settling in for an evening of demon-slaying with friends. Best of all, it’s an uncompromising port that delivers all the chaotic action that makes Diablo III great.

The Eternal Collection includes everything that’s come to Diablo III so far, including the base game, its Reaper of Souls expansion, and last year’s Rise of the Necromancer expansion. The Switch version also adds some fun cosmetics, such as a cucco pet and Ganondorf-themed cosmetics set, and a way to summon powerful foes with Amiibos. Beyond these platform-specific additions, this is just the most recent version of Diablo III, but on the Switch.

The game runs beautifully on the hardware, whether portable or docked, and I didn’t experience any distracting slowdown or graphical hitches during my playtime. It remained rock solid in four-person local co-op, too, even as we filled the screen with my necromancer’s herd of skeletons, a witch doctor’s army, and a crusader’s barrage of spectral hammers. It really is a technical marvel. The only real graphical compromise that stood out was how some details washed out in the zoomed-in character screens. In the actual game, however, it looks great.

It plays well, too. I preferred using a Pro controller, but the default Joy-Cons do a serviceable job in a pinch. The text is small – particularly if you’re looking at the Switch’s screen – but I didn’t run into any problems with legibility. Inventory management can be a pain, especially when you’re trying to sort through and compare large quantities of gear, but those are legacy nitpicks that have been around since the game originally came to console. 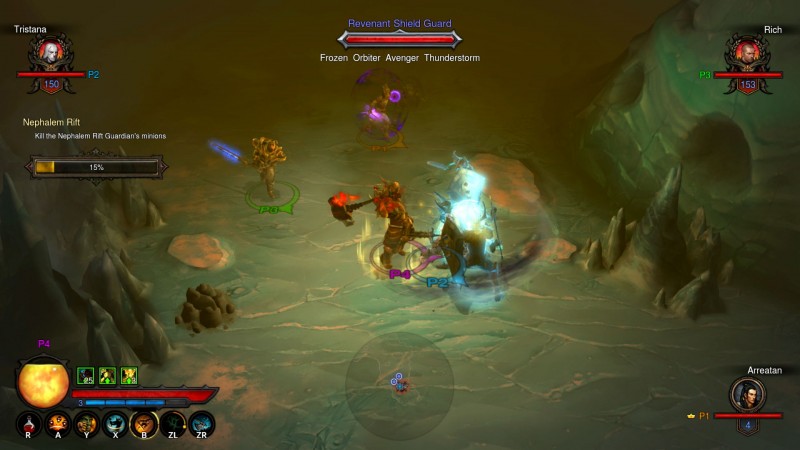 One of the most welcome things about this port is that new players can dive right into the adventure mode without having to complete the campaign first. Adventure mode is where the “real” game is, filled with challenges that are designed to be beaten and replayed, such as clearing out enemies in rifts or running through short bounty quests. I’d still recommend that new players roll through the story, since it introduces some of the basic systems in an easy-to-digest format, but if you’ve done it before there’s no reason to slay Diablo and his cronies yet again. It doesn’t completely alleviate the sting of having to start the game fresh (you can’t import progress or cross-play with other versions of the game), but it helps.

Even after all these years, I still find Diablo III’s loop of starting small and becoming a godlike force of destruction irresistible. Even without major new additions, the Switch’s portability makes it easier than ever to pop into Sanctuary, kill a few hundred monsters, and scoop up some sweet new loot. 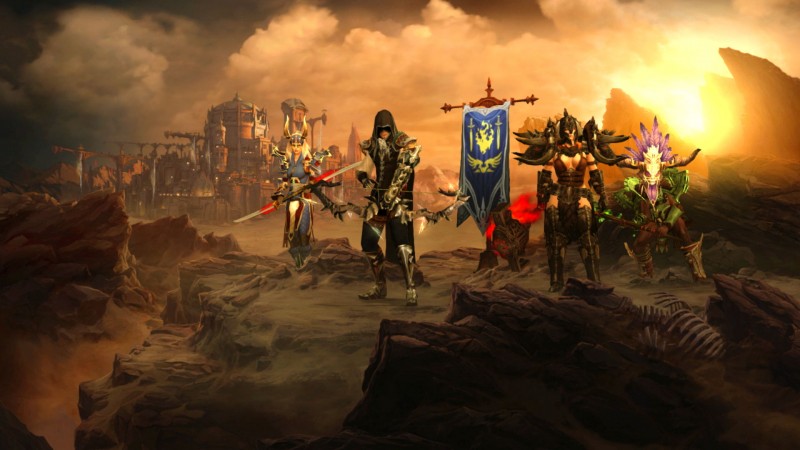 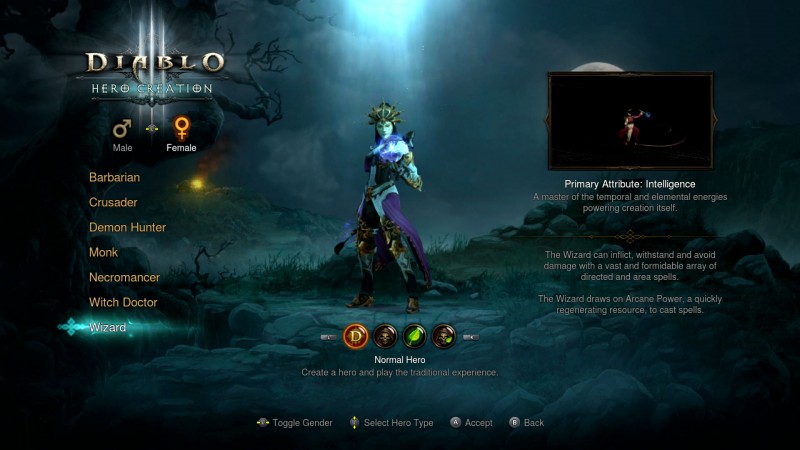 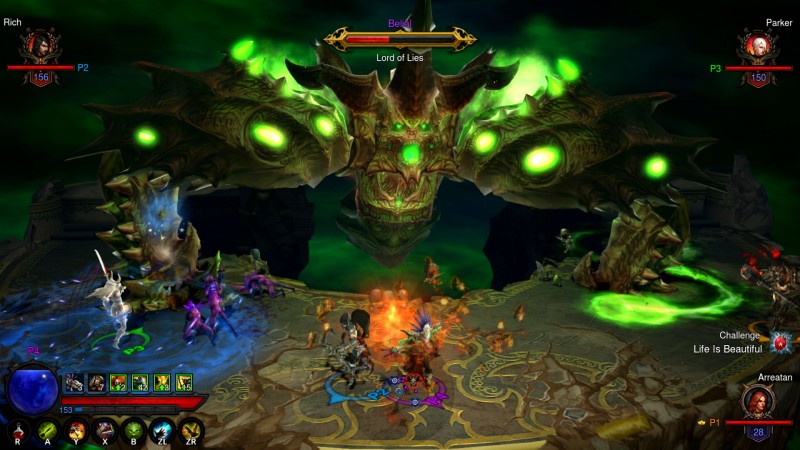 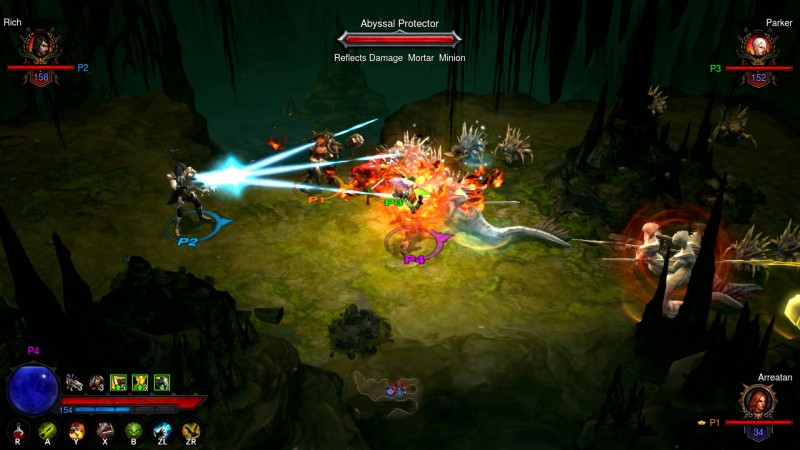 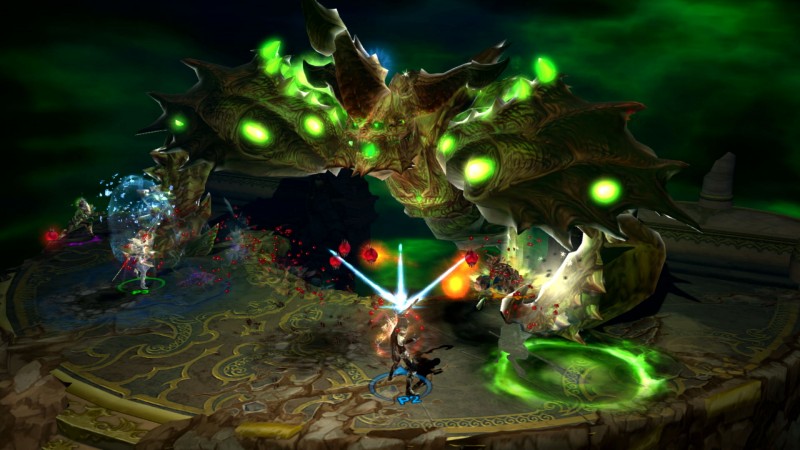 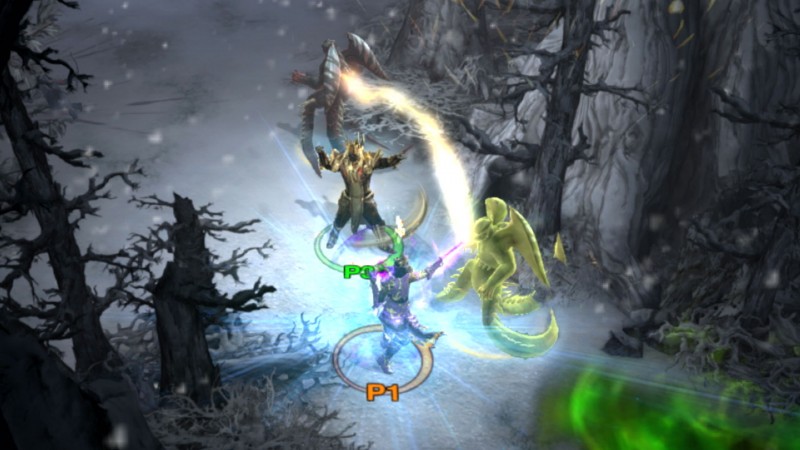 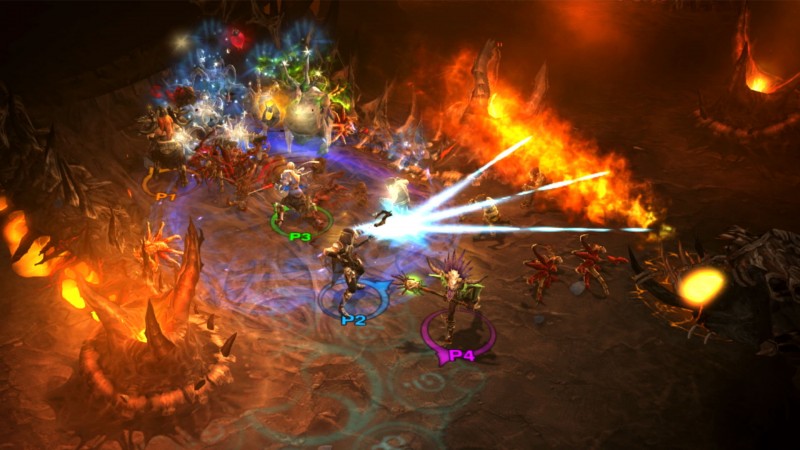 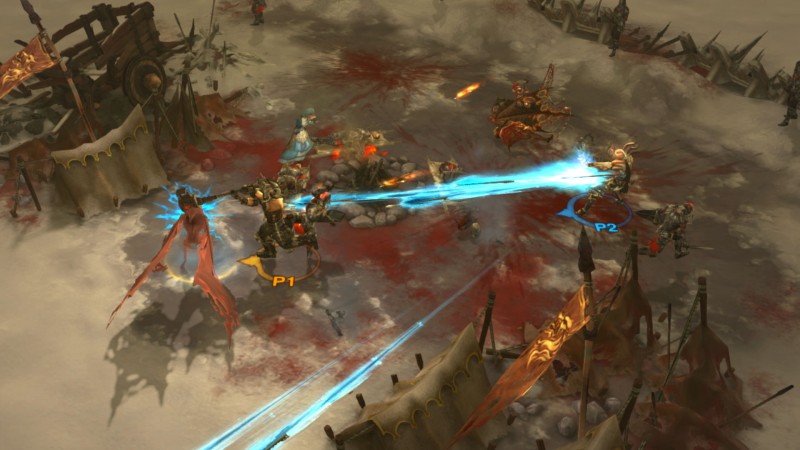 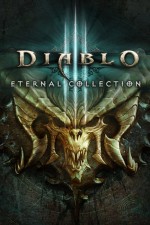 The long and short of it is that this is simply Diablo III on Switch. It’s the same great game, featuring frenzied action, alluring gameplay loops, and few technical compromises.

Purchase More Info
9
i
Game Informer's Review System
Concept Grow your character from a puny nothing to one capable of shaking the gates of hell, collecting a hoard of loot along the way
Graphics Visuals on Switch take a slight (but ultimately inconsequential) hit from its more powerful predecessors. However, the action remains detailed and impressive
Sound The orchestral score adds weight to the action, and the sound of legendary gear dropping still evokes the same Pavlovian joy
Playability The text can be a little small in handheld mode, but that’s the biggest quibble I have overall
Entertainment The long and short of it is that this is simply Diablo III on Switch. It’s the same great game, featuring frenzied action, alluring gameplay loops, and few technical compromises
Replay High