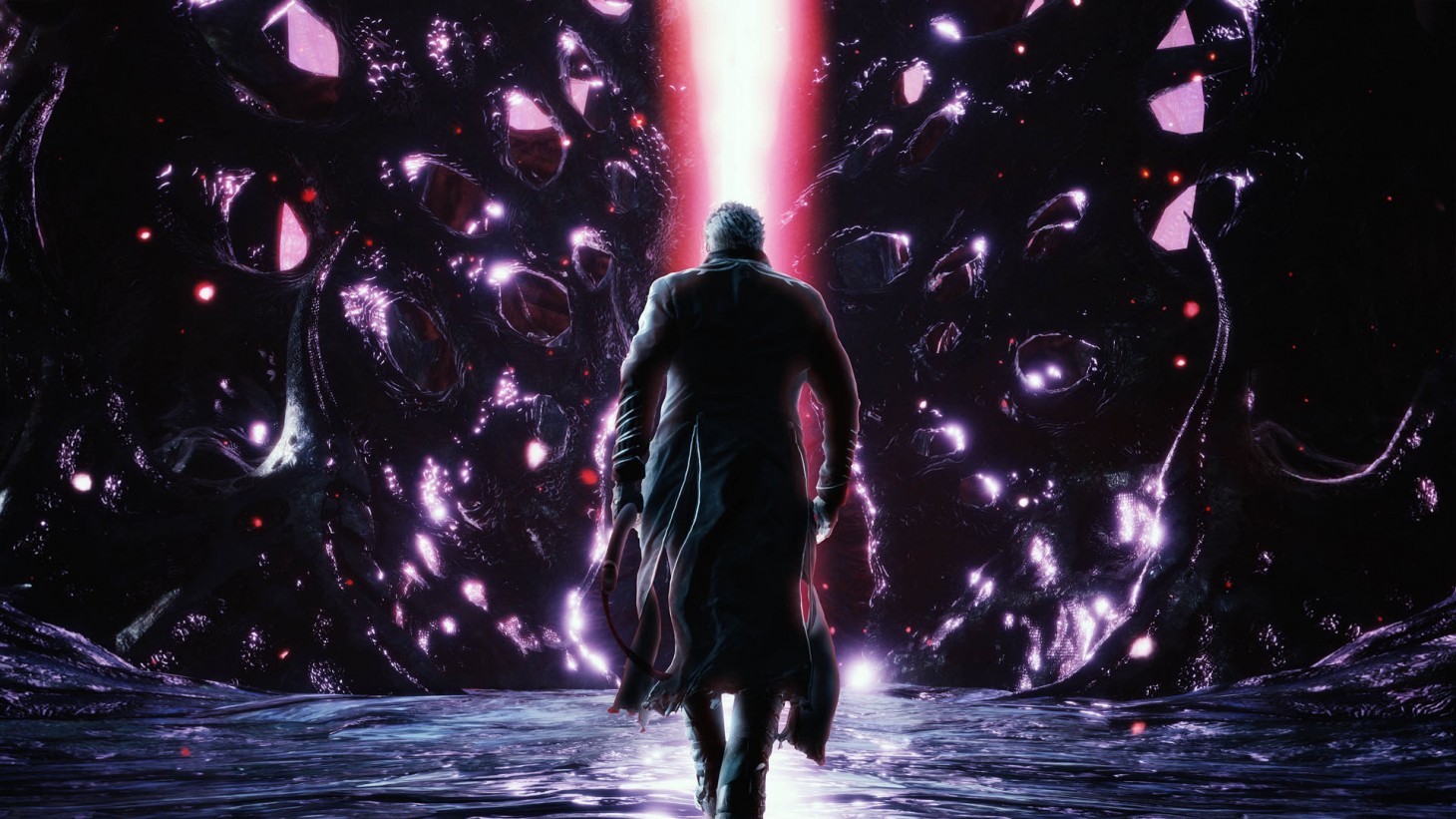 Vergil made his first appearance as a playable character in Devil May Cry 3: Special Edition. He was again added to the cast in Devil May Cry 4: Special Edition. Even Ninja Theory’s DmC reboot featured DLC that let players control him. By this point, a belated appearance from Dante’s katana-wielding twin brother is practically tradition – and I enjoy it every time. Because even if Devil May Cry has pulled the old “You can play as Vergil now” move before, the character is a perennial favorite for a reason: He is a hell of a lot of fun to control, and that still holds true in this enhanced version of Devil May Cry 5.

Before getting to what’s new, you can rest assured that the special edition has all of the sword-slashing, gun-firing, monster-killing action of the original. The base campaign stars Nero, Dante, and a stranger named V as they team up to confront a powerful demonic enemy. With ridiculous weapons, fluid controls, and over-the-top cutscenes, it’s a sequel that emphasizes what fans have always loved about Devil May Cry. But this new (and next-gen-exclusive) release takes that solid foundation and adds extra content and features to further improve the experience.

One of my biggest complaints about Devil May Cry 5 was how the split focus kept you bouncing between three different heroes. One of my favorite things about the addition of Vergil is that he gets the whole game to himself; he isn’t locked to a handful of specific missions like Nero, Dante, and V. You play him for the entire story mode, and I enjoyed diving into his repertoire and learning new tricks to use against familiar foes. For example, bosses that were originally designed for V’s unique “control beasts from a distance” style of fighting feel completely different now that you need to engage them in direct melee.

As someone who has played all of Vergil’s previous incarnations, I appreciate how this version incorporates both new and classic strategies.  His playstyle remains interesting and precision-focused, with a concentration meter that rewards meticulous combat with access to different moves. His normal Devil Trigger is replaced by a summoned doppelganger instead, which is a new mechanic (for him) that is still consistent with what we’ve seen of his capabilities. Vergil can take a demonic form by activating Sin Devil Trigger – a cool transformation that normally comes late in the story, but he has access to it right away. All of these touches set Vergil apart from his prior forms, as well as the other characters in this game. Because he needs to accomplish everything that Nero, Dante, and V can to complete all the missions, controlling Vergil conveys a powerful “best of all worlds” sensation.

Apart from the new character, Devil May Cry 5: Special Edition also has other upgrades. The next-gen hardware makes the game look amazing and run smoothly in general, but the new tech enables two specific options that I enjoyed. The first is turbo mode, which increases the game’s speed. It threw off my timing a bit on some combos, but the extra boost makes the action even more frenetic.  The second addition I liked is the Legendary Dark Knight difficulty mode, which is available from the beginning … though I wouldn’t recommend starting there. The encounters on that setting are designed to test the limits of how many enemies can appear on screen at once, making it a crowded and chaotic challenge for people already familiar with the game.

Devil May Cry 5 holds up, and I had a good time revisiting it in different ways. Vergil, turbo mode, and the Legendary Dark Knight difficulty are good additions – but fans have already seen all of those features in the series’ previous special editions. They are still worthwhile, but don’t expect any big surprises here. Devil May Cry 5: Special Edition is the best way to play an already-good game, but the fine-tuning doesn’t elevate the experience to new heights.

This special edition is exclusive to PS5 and Xbox Series X/S, but owners of the original Devil May Cry 5 on PS4, Xbox One, and PC aren’t left out completely. Capcom will release Vergil as DLC for those versions on December 15. That doesn’t include the full array of technical upgrades and other options featured in the next-gen release, but you can at least experience the new character for a reasonable price of $5. 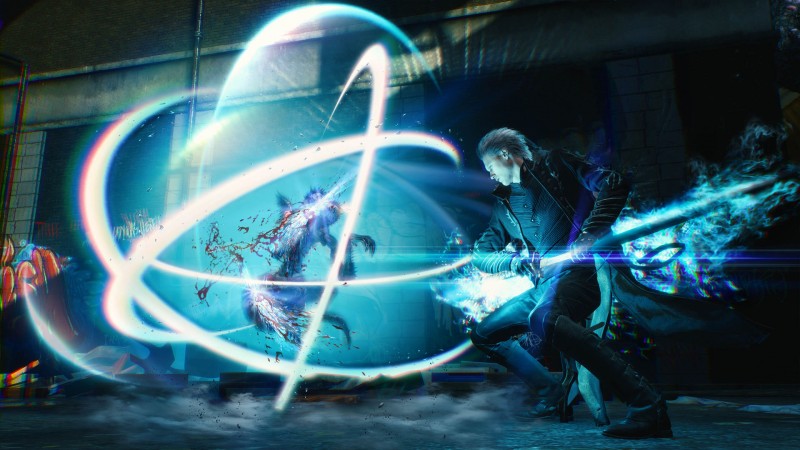 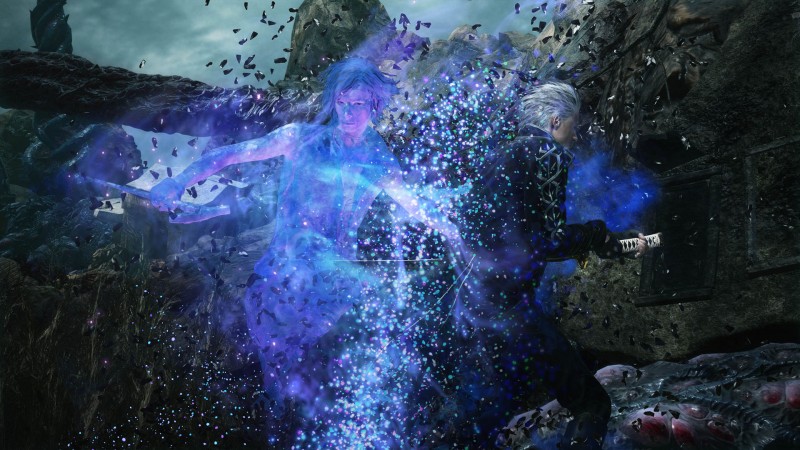 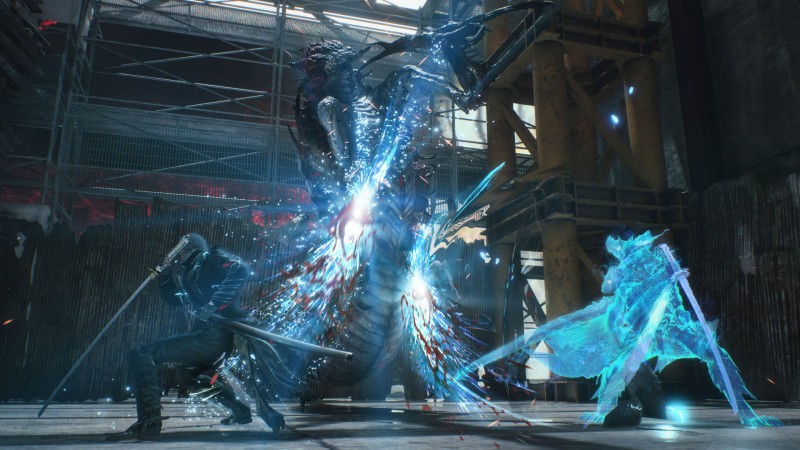 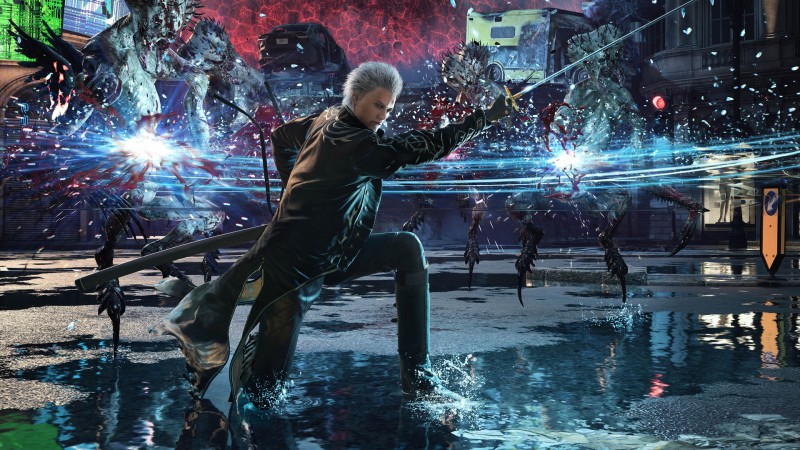 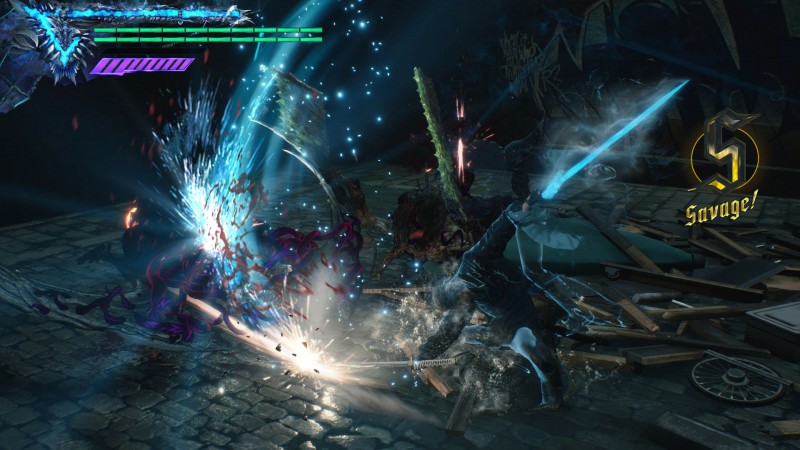 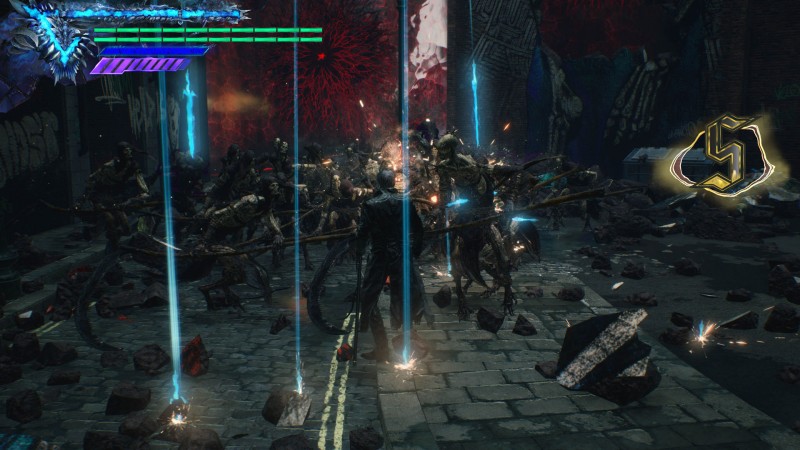 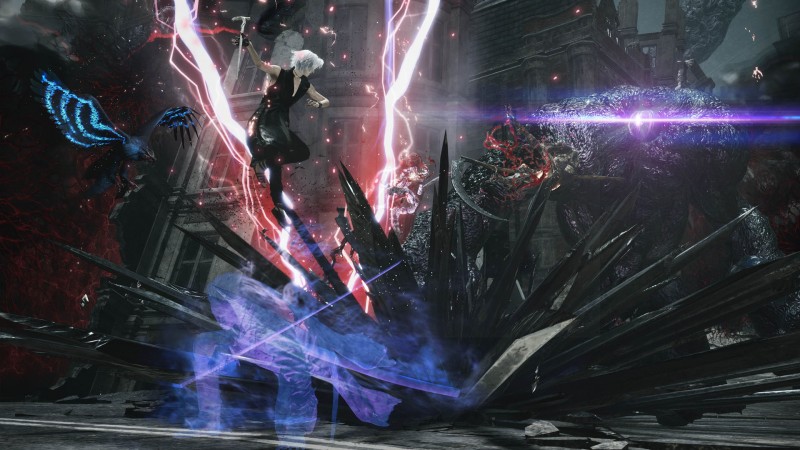 Off
8.5
About Game Informer's review system
Concept
Add another playable character and some other features while upgrading the performance to take advantage of next-gen hardware
Graphics
Crazy combos and hordes of demons all look great with the new tech, with dazzling effects and a smooth framerate
Sound
Though I wouldn’t want to just sit and listen to the music itself, the soundtrack does a wonderful job amping up the action
Playability
The controls still feel great. New options to increase the speed and difficulty are nice for returning players, though newcomers may want to familiarize themselves first
Entertainment
Playing as Vergil is the main attraction for this special edition (again), but his combat style provides a fun new approach to familiar content
Replay
Moderately High 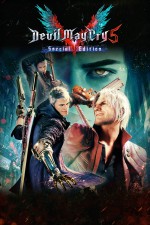